Yeeeahh, i wasnt able to actually finish it 😅 I had way too much ideas that i wasnt able to implement on time, one of them was fixing said horrible death bug and the improper way of showing how to double jump, and no, there was no more game after said door 😔

Asides from that, yeah! I did not consider the idea of packaging the appimage in a zip file or a tar

Thanks for the feedback, it really was something i put a lot of care into, but wasnt able to balance myself enough. 🫠

I think this game is off to a great start! I am really in love with what you’re trying to accomplish and the overall shape of what it’s trying to become, as in thematic and storywise.

The only thing that doesnt do it for me is how certain things seem to be very unpollished like the lighting and how getting too close to interactable items make them uninteractable for a moment, but i guess those are common problems with such limited amount of time.

Asides from that, this game could be really big with some art direction pollish! it already is a good and functional game that inmerses you into it’s narrative and interesting moral implications, i feel like it just needs some tweaks in the art direction side to be basically perfect.

Overall, Cool game! I would like to see more of it :)

Thanks for the love! I really put a lot of effort into making everything seem cutesy and right in context, I mostly was inspired by Mother 3 and the way Mother 4/Oddity does it’s sprites.

And yeah! it’s intentional! I was playing around with transformations and i made the levels slightly tilted, which was something i reeeeally hated until i started adding things to them and then it felt like it clicked, it made everything look weird and uneven yet interesting and just a fun little thing to experiment with.

And yes, the “emptiness” of everything is also intentional, i wanted the player to solely focus on exactly what i was trying to convey with the design of each stage, alongside making it very square so it felt like some sort of weird comic strip or some sort of square-ish institution, like a hospital, but very crooked and weird. (fun drinking game, take a shot everytime you read me say “weird” and “but”)

And about the last paragraph, yes! i will try it right now :) (though i have some faaaaaint little sense of dejavu looking at the cover so i feel like i MIIGHT have played it already lol)

Thanks for commenting on my game! it’s really something that gives me the strength to continue this game after-jam :D

same, it really kills your spirit when you have one huge ambitious cool game that you simply have to strip out as much as you can because of time or opportunity, but art is never finished until you decide it is ;)

Thanks for the support! So sad that i wasnt able to finish sokamoka anyways 😅

Why does it depend on development libraries? I saw a lot of lib*-dev libraries

Oh wow that’s smart! Very cool idea and implementation, and no, i didnt notice until now but i’ve gotta say it’s such an interesting idea for a game like this! Neat game!

Pretty cool how the blocks seem to shine at the rythm of the music :)

Yes, i am running 0.4.0, and what you mentioned wont work as your binary dynamically links to a library that’s not in my system, also is the fmod source code being there intentional? what if you compile it statically?

I love the idea of running away from monsters like a coward and optimizing away your path to the end lol very fun game! (though i ragequitted lol)

I get this on fedora workstation 35 :(

Reply
Linux Game Jam 2022 community · Posted in Submissions not showing up? Need to resubmit with a Linux build?
Neil Wolfkid107 days ago

lol that was me, thanks for caring :)

Sounds great! And also stressing, but fun! Very nice game! Thanks for replying to my comment :)

I am not entirely sure of what this game wants me to do, but i feel like a lot of effort was put into this and the presentation is pretty nice! cool game :)

it really simulates the green

IT HAS CATS ON IT. 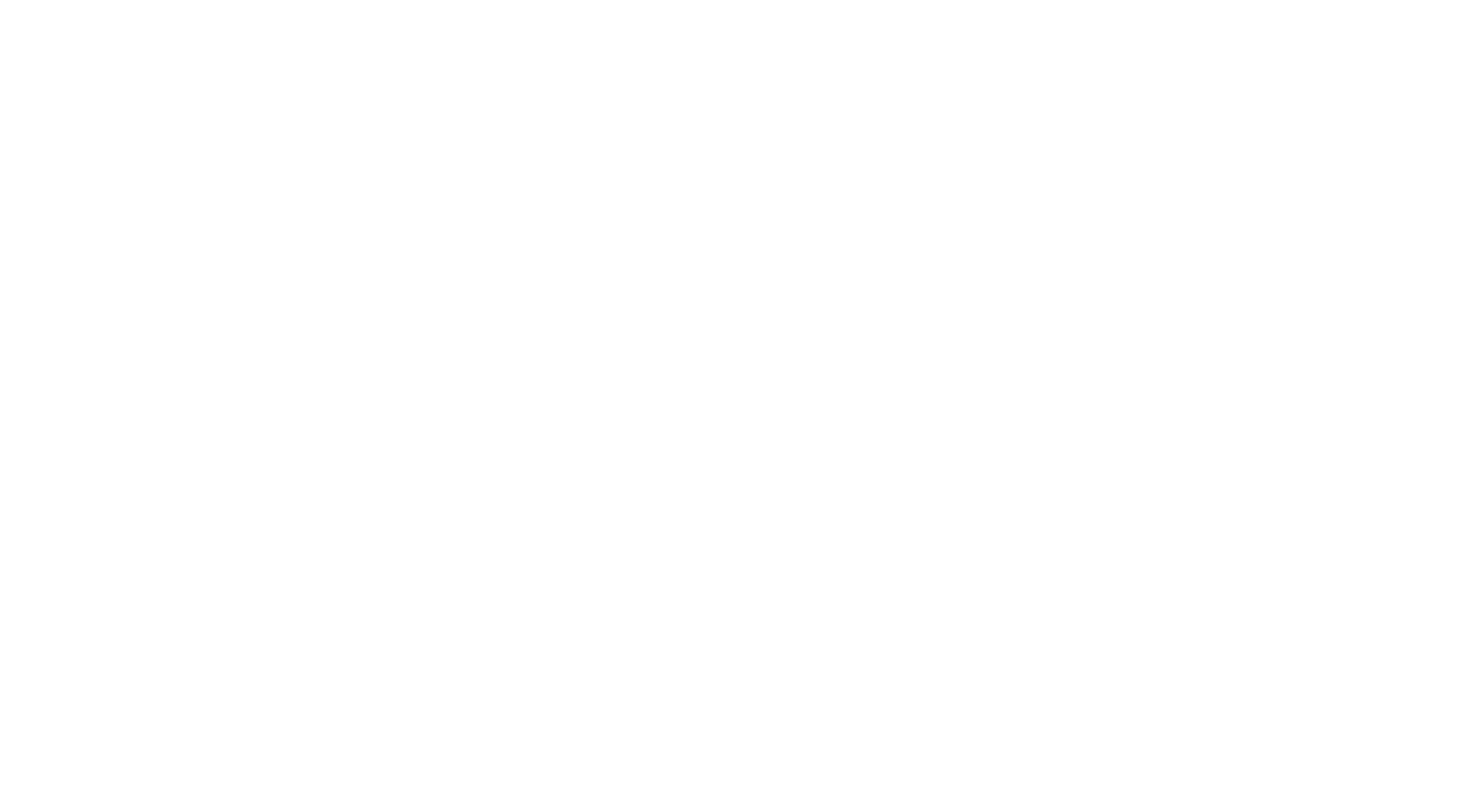 Here is a transparent version I made myself

Is there any transparent version of it? (nevermind, i did it myself)

Is there any jam logo SVGs or PNGs available?

Thanks for the support, Miqueas!

Would it be uploaded anywhere else?

Reply
Mini Jam 79: Frogs community · Replied to SavyaShah in [NEWB] Can i do this jam with the help of a friend?
Neil Wolfkid1 year ago

Reply
Mini Jam 79: Frogs community · Created a new topic [NEWB] Can i do this jam with the help of a friend?
Neil Wolfkid1 year ago (2 edits)

I’m sorry, it’s my first time joining jams and i just wanted to know about this

I am not sure if i understand what you mean

Yes, I did mean renaming the .exe to zip, Löve executables on windows are secretly just zip files CAT’d into the origin Löve binary

I think you can rename the executable to use the .zip extension, so then you can decompress it.

what is happening please help aaaa