I think the concept would definitely be worth continuing on with, especially if you have more story ready to go!

The theme and concept here could go somewhere. This is a title held up by writing and character and that works as is!

The gameplay itself does need tweaking, When you're dealing with different people with different eyesight and mouse accuracy that will always be a struggle. I personally found it difficult because filling the bar took a long time and the lights were hard to see. But with some polish and of course an extension of the story this could be something awesome to release.

I liked the idea of mystery built in from the start. And the fact that it ran on webgl

Oh interesting! Do you have any screenshots of the error?

Thanks for playing, I'm glad we got you spooped!
We were thinking of actually making something out of it after the Jam. Something done in more than a day and a half  :))

I like this concept and the execution is smooth. The graphics work well and the difficulty curve, while there is easy to overcome. Well done!!
If you wish to persue it i recommend having movement be grid based as a lot of my deaths felt "undeserved" thanks to knowing what I wanted to do but moving around a corner too quickly for example and hitting the wall.

Do me a favour, play re-destine and let me know if you have any tips for the difficulty curve, we had a few problems trying to get mechanical difficulty right.

Yes you're right they do snap quickly!
With more time a lerp would be appropriate. Thankyou for playing <3

The downside of hot having an artist :'(
Thankyou for the review!

Depends which bits you mean. The text positions were a unity animation.
The postprocessing effects were Kino effects from Keijiro Takahashi (a master unity manipulator)

It's nice to see some bright colours in the jam! a pleasant concept and palette.

The theme here is cool, but the difficulty in avoiding already dropped cds makes levels quite hard to complete.

V nice. At the end I wanted more levels :)
have a run through of Re-Destine https://ajjmcc.itch.io/re-destine and have a gander at some of the level designs, a few are similar, but a few different :D

You know, I Think we have almost the same base concept in self made coop to solve puzzles! Do me a favour, give re-destine a spin idk if it's just me :P
I like your art though its  cute as heck!

V interesting, I like the theme it works well, and the obstacles are simple enough to figure outwithout pulling my own hair out.
A few problems with the size of trigger volumes did break some aspects of the levels like being able to change levels outside of the doors and pressing buttons from the other side of walls.

V Wholesome but v difficult! Ferb is my spirit plant.

I like how simple and easy this game is to learn. "oh look that laser hurts me, and its going through the boss maybe itll hurt them"  Although trying to get the missiles on the tank dude was difficult.

Yes one of the more interesting levels. Thankyou for playing!

Honestly I found This Deviantart image by NinjahMonki incredibly useful. Im not too good on colour theory, so it has helped a lot for groupings.

While there are a few too many colours here for a weekend game, its a good place to start. 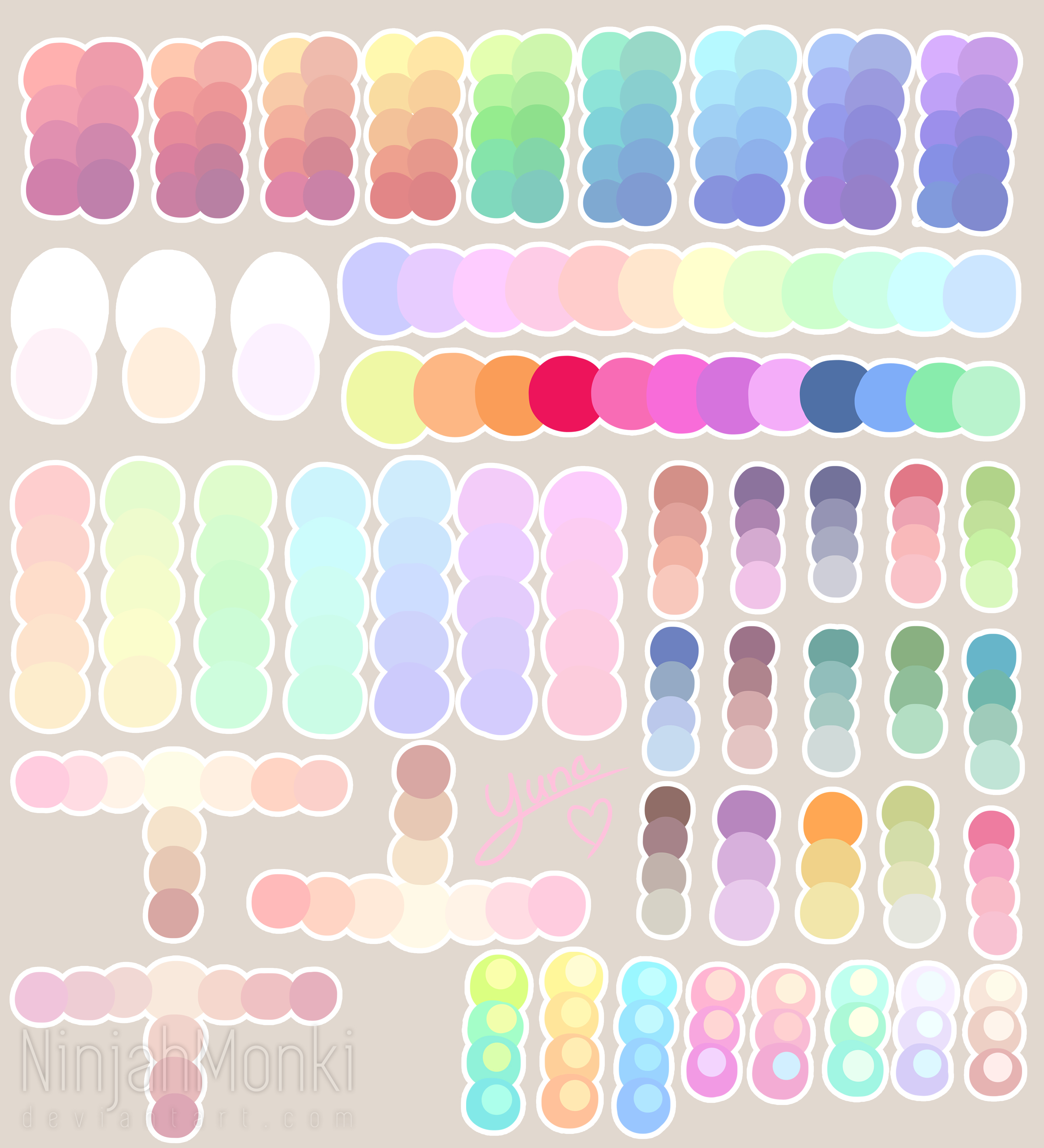 Thanks for the playthrough <3 I loved the sick hermit crab edits hahahaha! Oh and the size issue at the end with that text is a rather annoying bug we have tried to fix a few different ways :'(

Haha thanks :) I should probably put the artist statement somewhere more visible though. It may make more sense then.

Hey everyone. lets talk awesome. yeah I know, the word gets used a fair bit, but today we are going to be talking about "Memory of a broken dimension prototype" or MOBD for short. And so we will be talking in the true sense of AWE-some. An excellent short experience that has no explanation, and is better off for that fact (unfortunately I couldn't get a hold of the finished product, so we will be talking about the version 2 prototype).

MOBD is a 20 minute unity based game which essentially has two parts, the first being a constantly mutating DOS screen that sets a dark and mysterious one. Only after inputting the correct sequence of codes can the player access the second phase of the game. Here the game gives the player control of an unseen character who can walk, jump and piece the world around them back together. Which becomes the main focus of the game. In the prototype when you finish fixing as much of the level as you can (although are you really fixing anything? Are you just trying to escape?), and cross what I can only describe as an event horizon (which has been hovering over you for most of the game, warping space around you), the game cuts to a simulated "blue screen of death", before restarting from the top.

MOBD is based around exploration, discovery, and a truly deep sense of the uncanny. From the point at which it loads, MOBD drags the player down into a world where they know nothing, and have only implication to go off. Words like space, satellite and shutdown spring out of the code to give the player only the roughest of ideas as to what has actually happened. This ties in with the games overall atmosphere which is downright creepy. From the untimely mutating code, which you can't escape from, (seriously, if you press escape it just tells you "there is no escape" or if you type "exit" it tells you" you can not exit") to the static and glitching world you inhabit during the games second stage. Overall the effect on the player, is similar to that found in Slender: the 8 pages. You know something is there, or is it? how much is just you being scared, and how much is the game?

As I mentioned before, the code in the game's first section constantly mutates. from single digits to whole words being added or warped. It is at the least off putting, as the player is never certain why it's happening, whether it is intentionally random, or supposed to be another entity inside the same system. The best part is you will never know. As we move into the second part the game has more elements to work with, from a black and white visual layout to an environment the player can now interact with. The screen itself begins to become covered in pseudo-random static, and players surroundings, although being based on geometric lines, shift and warp, keeping the player constantly disorientated. Overall the game is well planned and executed, and while it isn't scary in the conventional sense, it is something much more fulfilling, there are no jump scares, and your beating heart will not run at supersonic speeds. But it will fill every corner of your mind with a concoction of unsettling intrigue. And the best part is, you will want to see more by the end.

Expect an experience, not so much of a game in the traditional sense. Expect to turn off the lights, put in your best headphones/speaker set, and then soon wonder if you are actually alone in the room.
Expect to be left with questions, and slow answers that will trickle into your mind the next night when you are lying in bed.

Expect the true feeling of being in awe, amazed at the art style, the technical aspects used to bring that style to life. The uncomfortable feeling of standing in a world with some thing much greater than yourself, something unknown. Maybe awesome, maybe awful. Either way an awe inspiring entity which is in no certain way, certainly expressed through MOBD's gameplay.