likely abandoned. Time to to get this to what I want of it hasn’t been working out well. 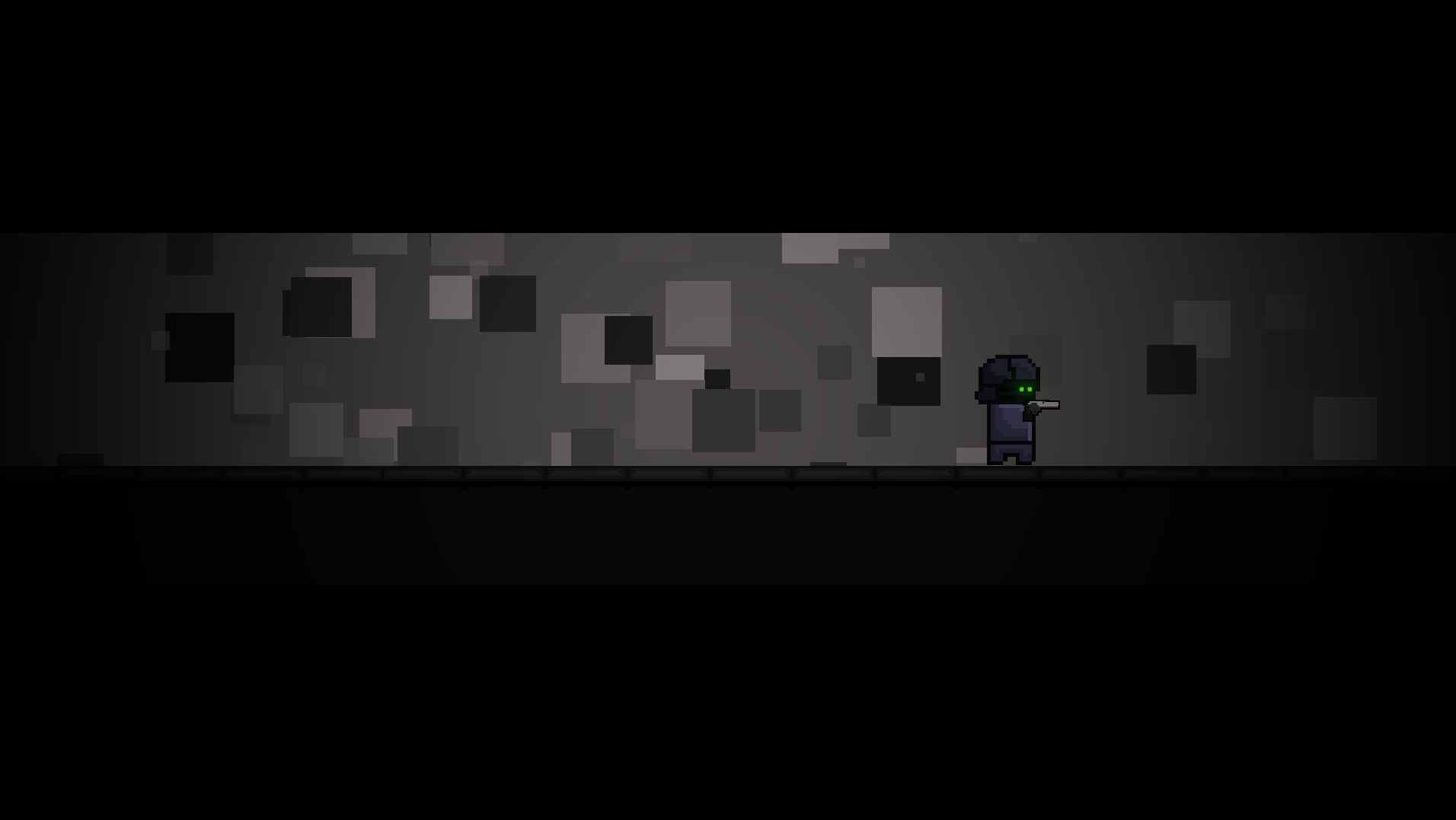 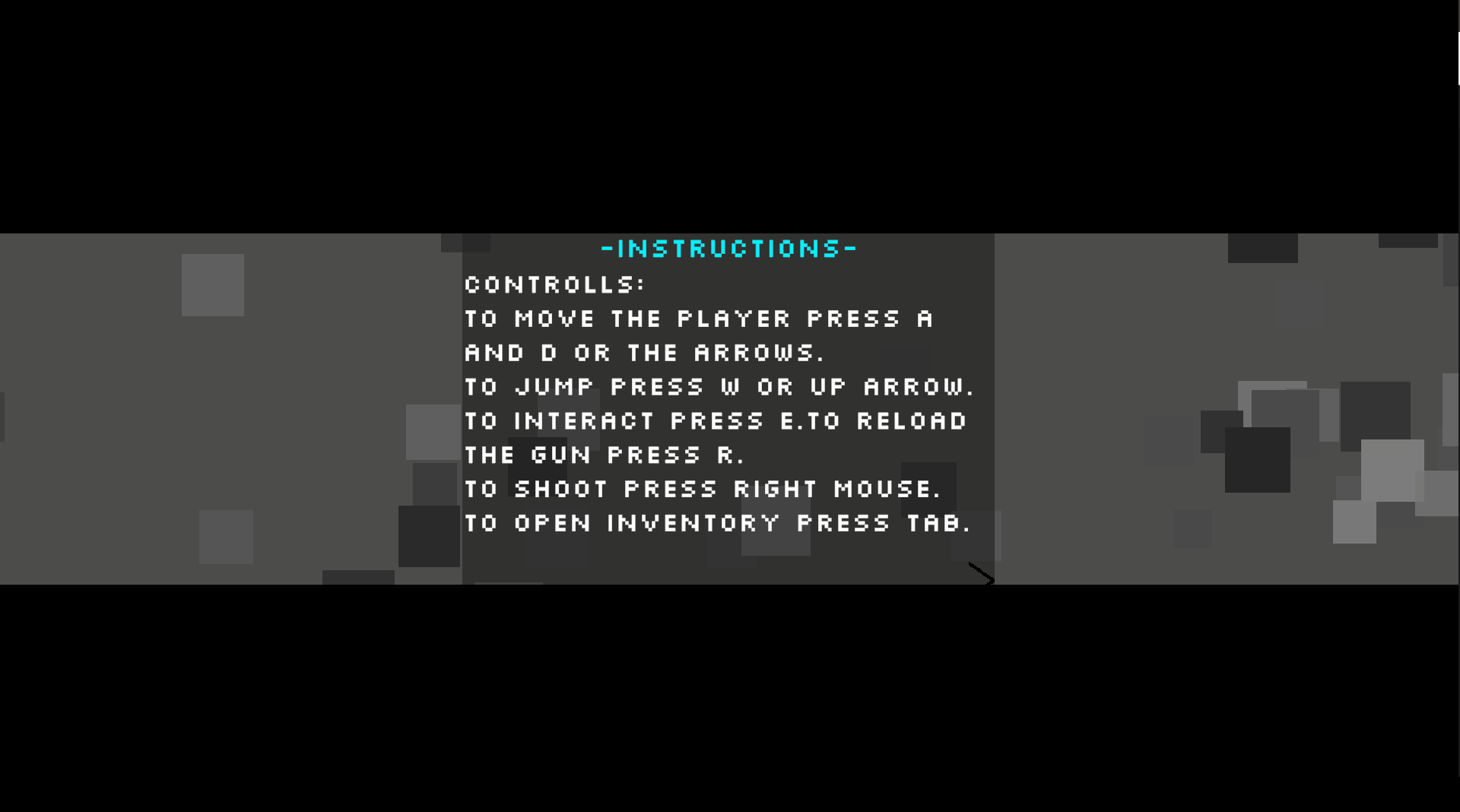 thank you for the play and feedback

Again, thanks for the feedback. Also sound like you didn’t get through all of the death dialogs, the tone does eventually change a bit.

would you consider Navi from The Legend of Zelda: Ocarina of Time a character ability or companion?

if companion, what is different about this companion vs Navi that makes it feel like an ability?

from were the NPC talks to you, you can do directly south and bridge a gap that you could not before. It sounds like some sort of setup so that you walk near it for some other reason to make sure it is visible is needed.

thank you for the feedback.

I think this game’s quality speaks for itself.

Reply
Wowie Jam 4.0 community · Posted in Send me everything you've got and I'll rate it! ^-^
Adroit Conceptions164 days ago

here you go. Looking for feedback on how the game play feels https://itch.io/jam/wowie-jam-4/rate/1660639

thanks for the feedback.

I can see how the AI seems like a skill, it is a companion character and is completely driven by AI (it happens to have commands that it responds to that mostly drive its behavior)

more content - yah, I wanted to do more also, but between everything else taking longer then expected and creativity burn out, I ran out of ideas to work with to actually make more content to fill out the game play after the end of the first ‘quest’.

I have been thinking about undertaking a 3-6 month project as a ‘first try at something commercial [that gets finished… I had started one other project with that idea, but the scope was going to put it at a 5+ years to finish situation]’.

I have ideas that could account for a handful of bosses, a few more mechanics to add, an over world type idea and a few other things that could work well with the game play I have so far.

I don’t think I am the target for VNs… especially dating sims.

better to detect what input method is being used and swap appropriately then just lock out mouse movement because a controller is connected.

Tried to play your game, but it appears that it was missing some libraries that wouldn’t install under wine separately.

There was no game submitted.

Yah on the kids-situations, it looks like some messed up AI generated image, that could just be taken the wrong way really easy.

the logic was hard to figure out what it would do… I eventually realized that you could reload and shoot at the same time by having a reload condition and a shoot condition separate from each other. so on and so forth.

there appears to be some potential here, but it needs some refinement

I doubt any specific feedback is needed… this game speaks for itself.

thank you for the play and comments

yes I figured out the camera rotate before movement, I would still want the spikes to be visible from different directions.

Do you mean the side panel buttons that have a gradient sprite instead of the battery like menu icons? 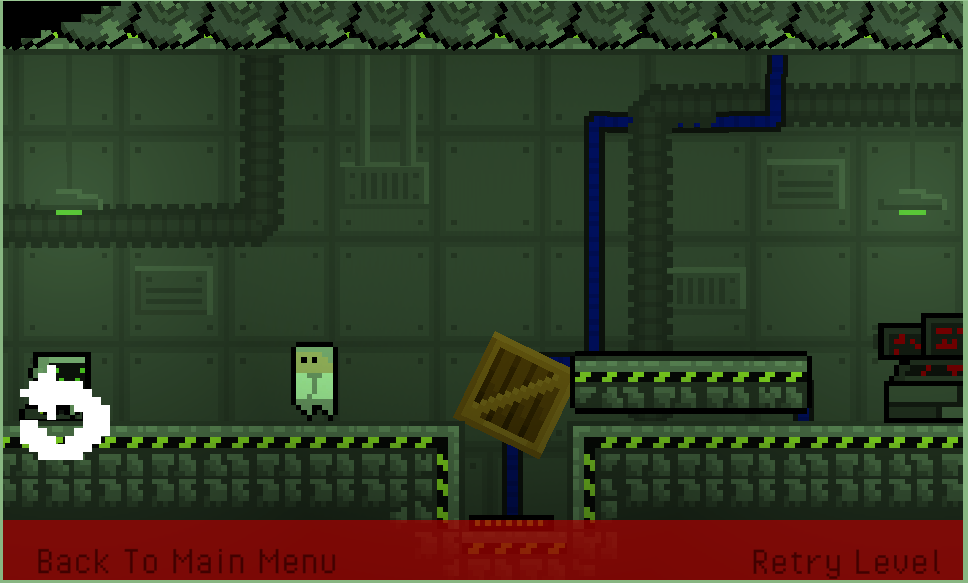 I would have to test it, but I think making it impossible to fall off the islands would remove much of the free flowing movement and most of the challenge around the translocation function.