Our publisher is looking into extra languages right now, but I admit I don't think Italian will be at the top of the list currently.

I admit, I'm not 100% certain, as our publisher is handling the distribution completely. I know they're aware of Itch.io, but I'm not sure what their plan is on that front.

Yeah, we found an issue in the Demo build where some assets were missing, including the Shop/Guild maps.

Very sorry about that!

The latest build should have everything working correctly again, as well as the latest balance updates, sfx, vfx, etc.

Thanks for your patience with this!

That's when the video would be played. We've changed the way the video is handled on Linux since version 0.5.0 and I believe it works fine now.

I should prepare a new build with all the new fixes I think.

Thanks for letting us know!

Also, the Evasion skill has been dropped to 20% on the latest build.

We have a new build and I believe this issue should be resolved in it. We're planning on putting it up soon. It contains about 6 months of various fixes from our Beta Build and should be looking a lot better :)

I've heard from some mac users that the game secretly "loses focus" sometimes after starting it, so it looks stuck on a black screen, but it's actually just not focused and 'paused in the background'. Try forcefully giving it focus again.

If that doesn't do it... I admit I'm not sure. The mac demo build is quite a bit outdated by now compared to our main game version as we've redone a lot of systems to ensure the Mac build runs as smoothly as possible. We'll eventually put a new demo build up, but we're focusing on our Beta Backers build currently.

Thanks a bunch!
Love that rendition of of our plague doctor outfit, looks pretty cool! :)

You can already skip cutscenes by pressing the Start button during a cutscene (Enter key on the KB), although you can't skip the "tiny cutscenes" that are in the middle of the battle that way, just the lengthy ones before and after battles.

Thanks a lot for the detailed feedback! :)

1. Yeah, I admit the game is really meant to be played at 1080p. Anything much lower (or currently, higher even) will be funky. We still have work to put in that area!

2. I agree. It's something I noticed as well and I'm getting our artist to pick a new 'dark color' for those so the contrast is better.

3.  Yeah, that's feedback we've gotten before and I think we've been a little too 'close' to the spells for a bit and didn't "see it", but now we do. We're going to have to improve that somehow. Your "darkening" suggestion sounds interesting and we'll try it, but I think we'll probably need a little more than just that for some of them.

4. Most of the SFX are temporary at this point. We need a real sound designer to look at them, but we're saving that for later during the project.

5. Lol :) There is actually an active ability for that indeed, on the Ranger class. We might make sure to spawn the Peddler class a little later in the game too, to not bring about too many new game mechanics too early.

6. Interesting. Will look into that, thanks! :)

Thanks! I'm glad you're liking the idea!

Lol, I'm sorry for the false alarm. I *just* uploaded another build now though. I really don't know what happened with the other one. Going to have to figure it out. This one should be working for sure, unless the transfer process broke the file somehow (unlikely!) >.<

Let me know if you run into any issues!

Grr, there was an issue with the Mac build, I have to pull it. Sorry for the false alarm :-T

Howdy! The Mac version is up now! Please feel free to check it out and let us know if everything is working all right :)

Thanks!
It's very likely we'll have a mac version at launch, so I wouldn't worry about that part at least :)

Hello :)
We actually have a working mac version but... I'm not very knowledgeable with Macs so I don't know how to explain it well... The way our data is setup, apparently the game stops working if you "drag it into the app folder", but will work fine if you just play it from where it was downloaded.

I know how to fix it, but it's going to be troublesome, so we're holding off on this for now.

We're thinking about releasing the mac demo with a note to not drag it to the app folder, but I need to talk with my mac tester more to ensure I can understand the process better so I can explain it properly in the note. Also, I'm not sure if releasing it in that state is wise or not >.<

Nice video too! Nice work at the Crossroads. We've actually been
thinking about toning that level down since a lot of people seem to be
struggling with it, but you crushed those bandits handily ^^

Fell Seal: Arbiter's Mark is an isometric turn-based tactical RPG with a focus on storytelling and character customization. It features striking 2D hand-drawn art and a deep and complex class system inspired by Final Fantasy Tactics.

The demo is available on Itch.io here:

The demo features the first 2 story maps and otherwise has all the game mechanics and systems in place. 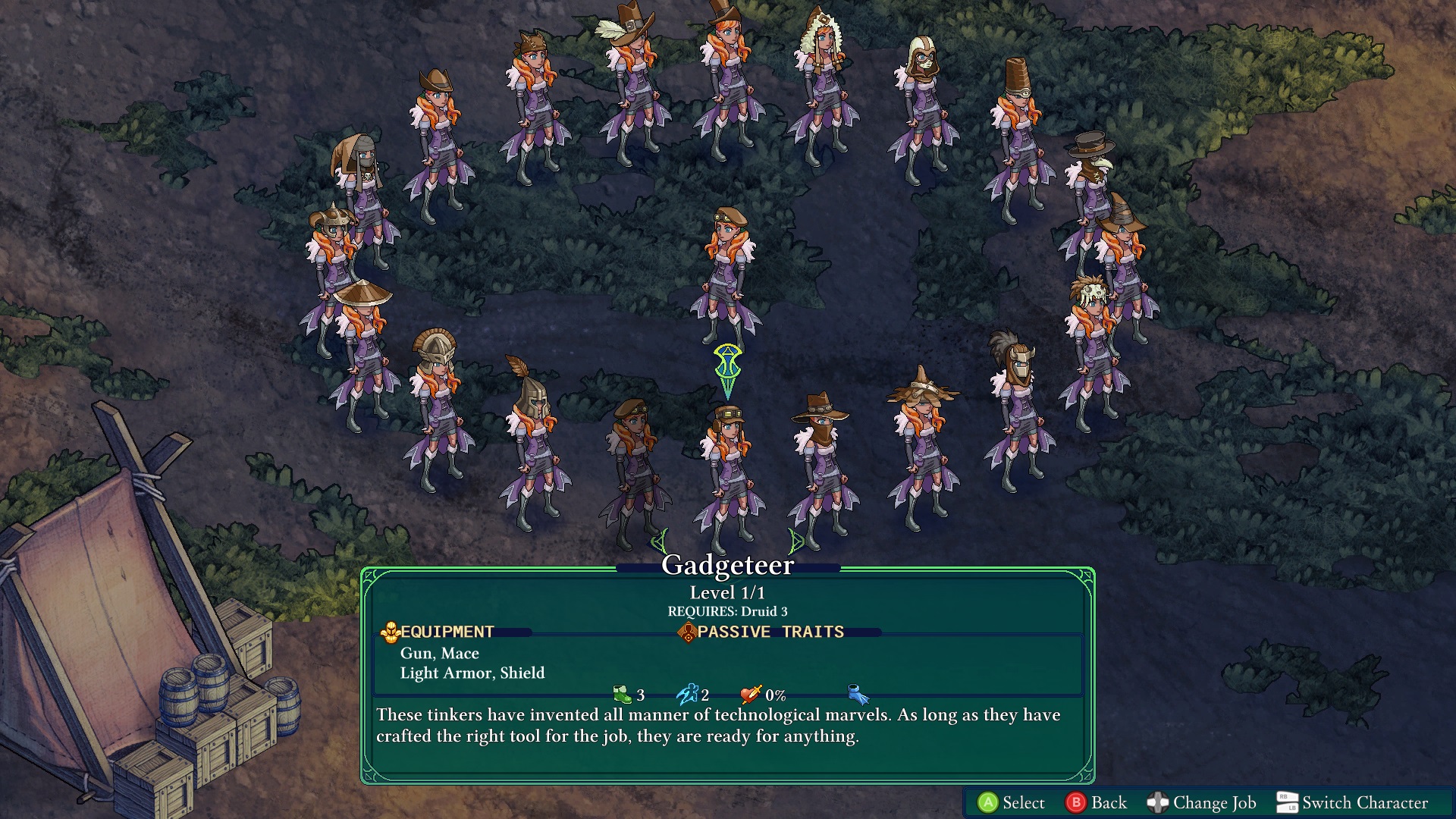 The game features over 20 classes and 200 abilities. You can customize the visual appearance of your troops with a very large number of outfits, hats, hair styles, colors, etc. 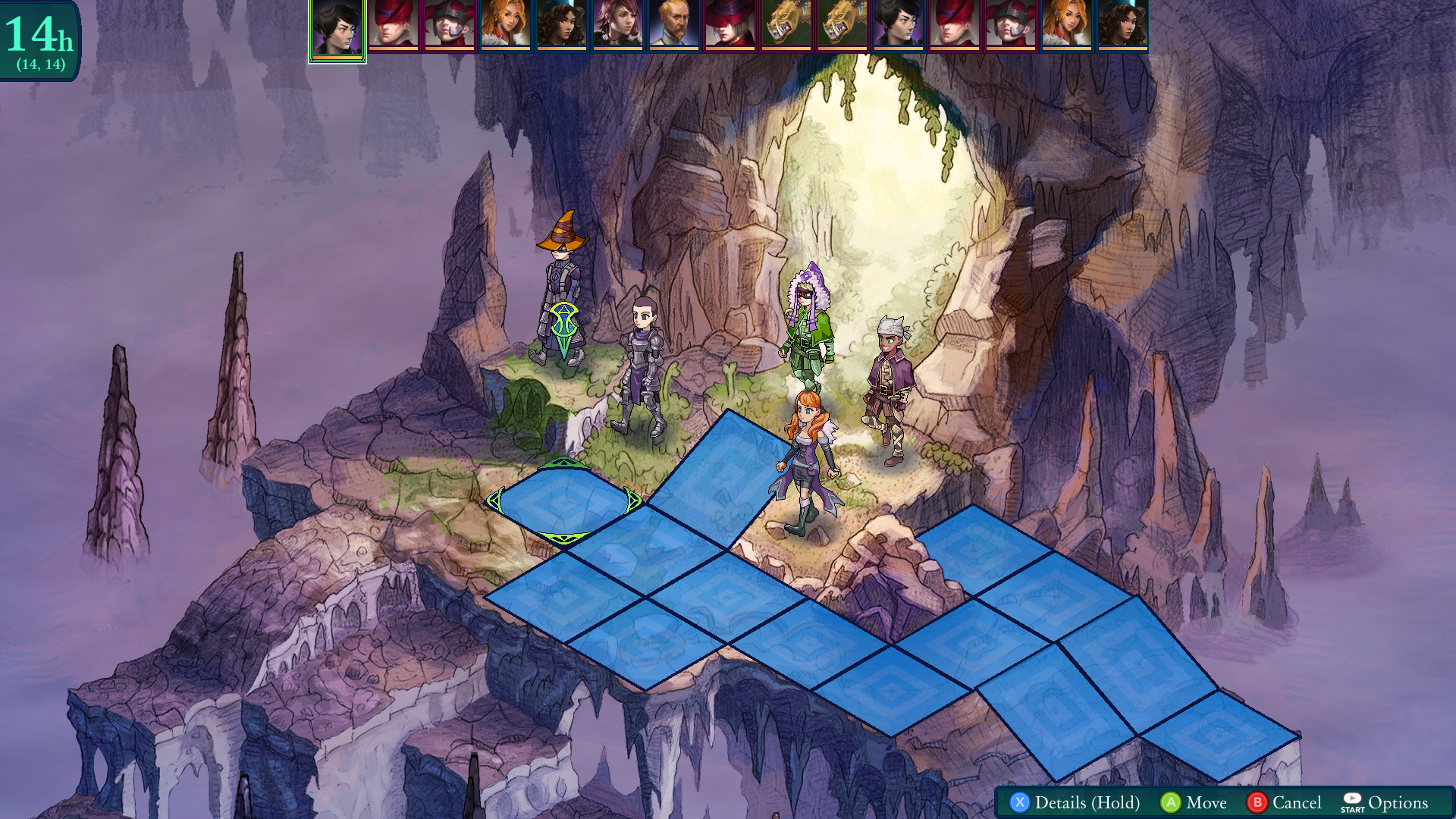 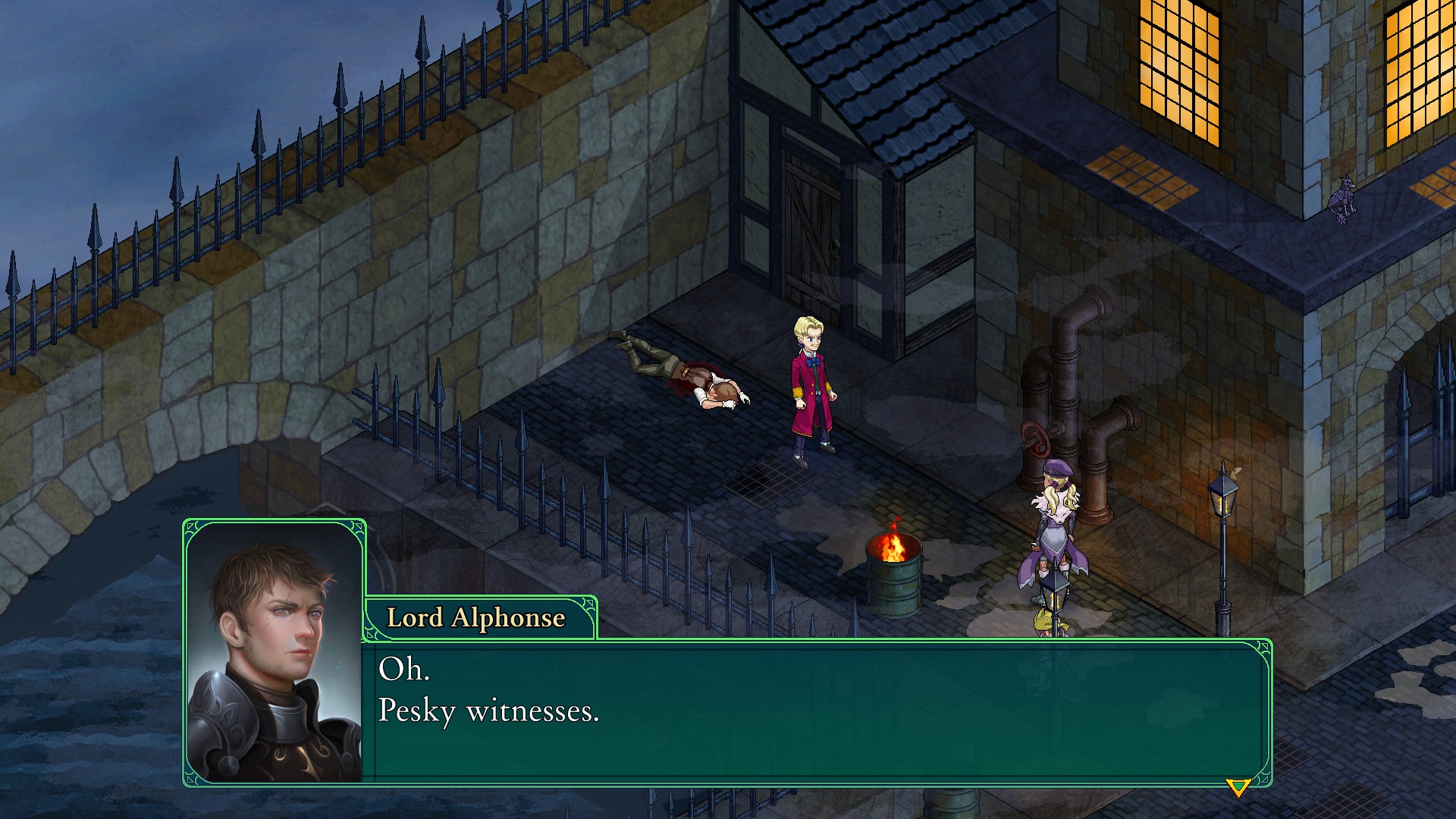