For Mini Jam 24: Space
Submitted by Yiourn — 5 hours, 5 minutes before the deadline
Add to collection 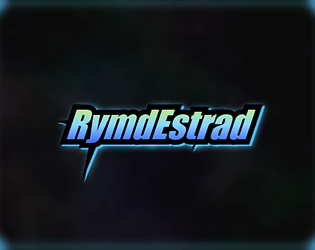 This was very difficult!

Like plexsoup I would've liked to see a wrap-around level as well, but if the current level was a bit less difficult, that would work too!

If I wasn't so bad at the game it would've been even more fun, the idea is good :)

(Also, it wouldn't launch in Firefox or – more importantly? – the itch.io app. Worked in Chrome though, which I luckily had installed~)

Be fun to have another level with wrap around instead of walls.

When I realized I could boost forward by clicking both mouse buttons *mindblown* Really cool concept though!