itch.io Recommends some of the games from GMTK Jam 2019

We’re breaking records all over the place at itch.io with last week’s GMTK Jam 2019 coming in as our biggest jam ever. With nearly 2700 entries GMTK Jam 2019 games represent a massive amount of game for anyone to play through. I wanted to help y’all sort through the games but if I’m being honest it’s probably impossible to make sense of that many games. That said, I did play a bunch and have some favorites ready to share with you! Read on for a trio of projects I thought were neat, and make sure to share some of your favorite games from the event below. 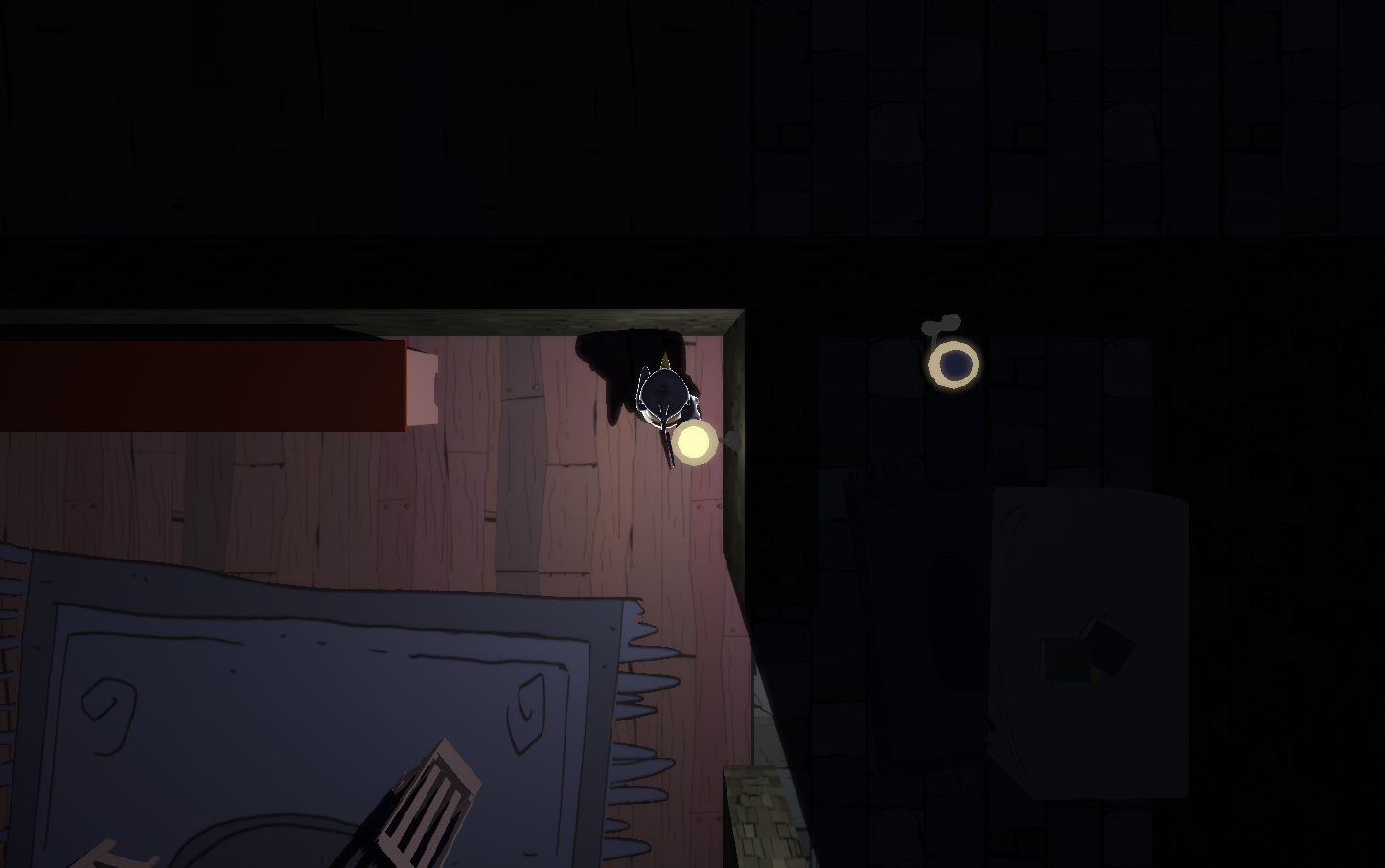 In this haunted mansion the only way through the darkness is a single (if not dependable) light bulb. Tread Lightly takes the “only one” theme and pushes you to explore an abandoned house in the aftermath of an initially unnamed event. The setup isn’t wholly unique but there’s a really cool tension that comes from taking your lightbulb out of a lamp, running through the dark to the next lamp and reorienting for a moment before the lamp breaks and throws you back into darkness.

As with any jam game, there are some rough edges here but considering the game was made in a weekend it nails the spooky atmosphere it’s going for. The barrier to entry here is so low (it’s free and playable in the browser) so it’s easy to recommend to anyone reading this. 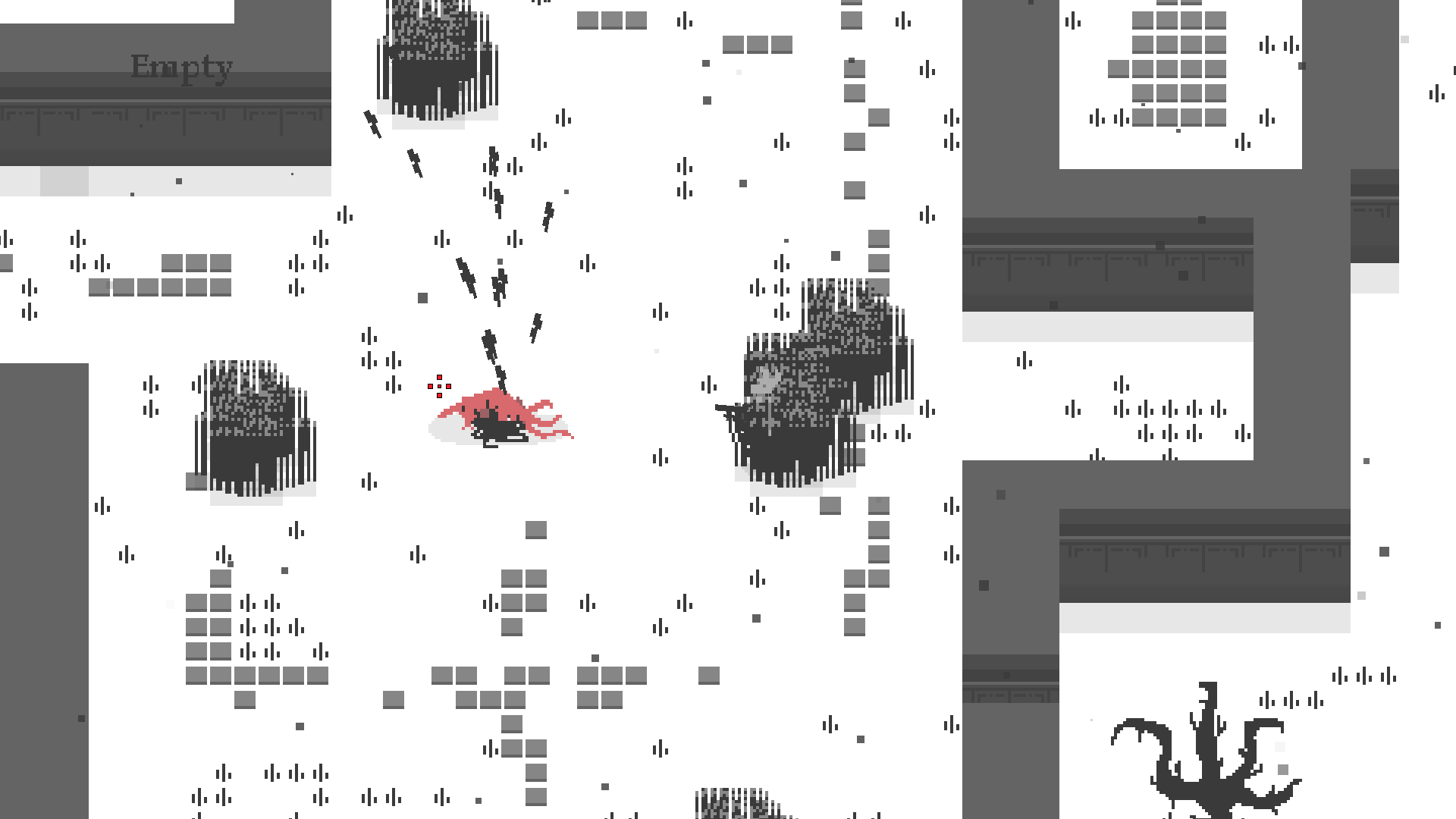 It Devours our Souls

I didn’t think there would be a narrative stealth game among the GMTK jam submissions when I started looking, but It Devours Our Souls grabbed me with its great style and then kept me with its narrative strength. Your “only one” in this game comes from the fact that each level has you working your way through some light stealth action to collect a gun with only one bullet to kill the same monster at the end. These patches of gameplay are split by some obscure prose which pushes the narrative about life and transformation forward and serves as the reward for when the stealth gets a little frustrating.

I ended up enjoying my time with It Devours our Souls quite a bit -- certainly more than I expected-- but its strong narrative and crisp pixelwork struck a chord with me. 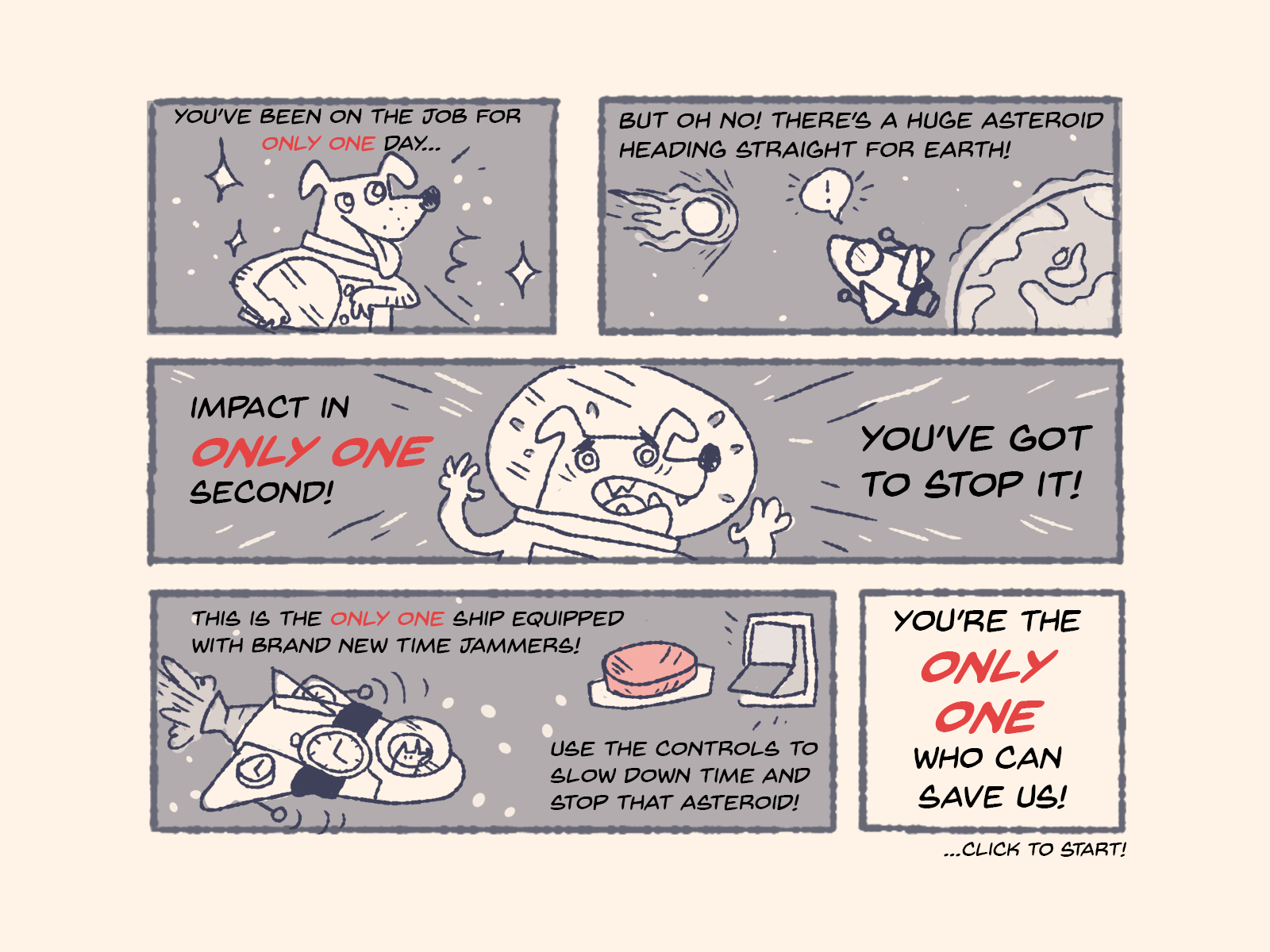 Chronodog is easily the shortest game I played from GMTK Jam with my final playtime clocking in around 5 minutes, but it’s definitely the one I’m going to remember most from the jam. There’s a simple goal here: stop a meteor from hitting earth, and a simple solution: use time manipulation to stop it within one second. Ok so the solution isn’t as simple as the problem, but it does involve playing as a space dog flipping a series of complicated levers, switches, and buttons to get the job done.

As I said at the top, this game isn’t long but the art style is fun and hand drawn with a goofy charm that makes it hard to dislike. Figuring out what to do is the challenge of the game, and it’s a fun ride that makes me want to check out the rest of the developers’ gamographies.

GIF
Tread Lightly
You wake up alone in a dark mansion and only have one lightbulb to help you solve the mystery
VonRickroll
Puzzle
Play in browser
It Devours Our Souls
Stealth Top-Down game with a short story for GMTKjam 2019
Fiskyfisko
Chronodog: Earth Defender
Can you save the world in only one second?
Nic Magnier
Adventure