Thanks for playing, I have an updated version of the demo, it has some tweaks to the art and story as well as some minor improvements. :)

Thank you for the kind words and the video! Checking out now :)

Join Ash on the journey of an afterlife-time! Travel through a mysterious spirit world filled with strange creatures, interesting characters, and memorable moments! Ash must find her way back home and save her sister from the powers that be. This game is a canon prequel to my previous games 'My Big Sister' which will tell the story of the events that led to the red witch.

* Beta testing is just about finishing up, then it's on to the translations!

The game is to be released on PC but is planned to also release on Nintendo Switch, Xbox (SeriesX/S/One) andPS4/PS5. 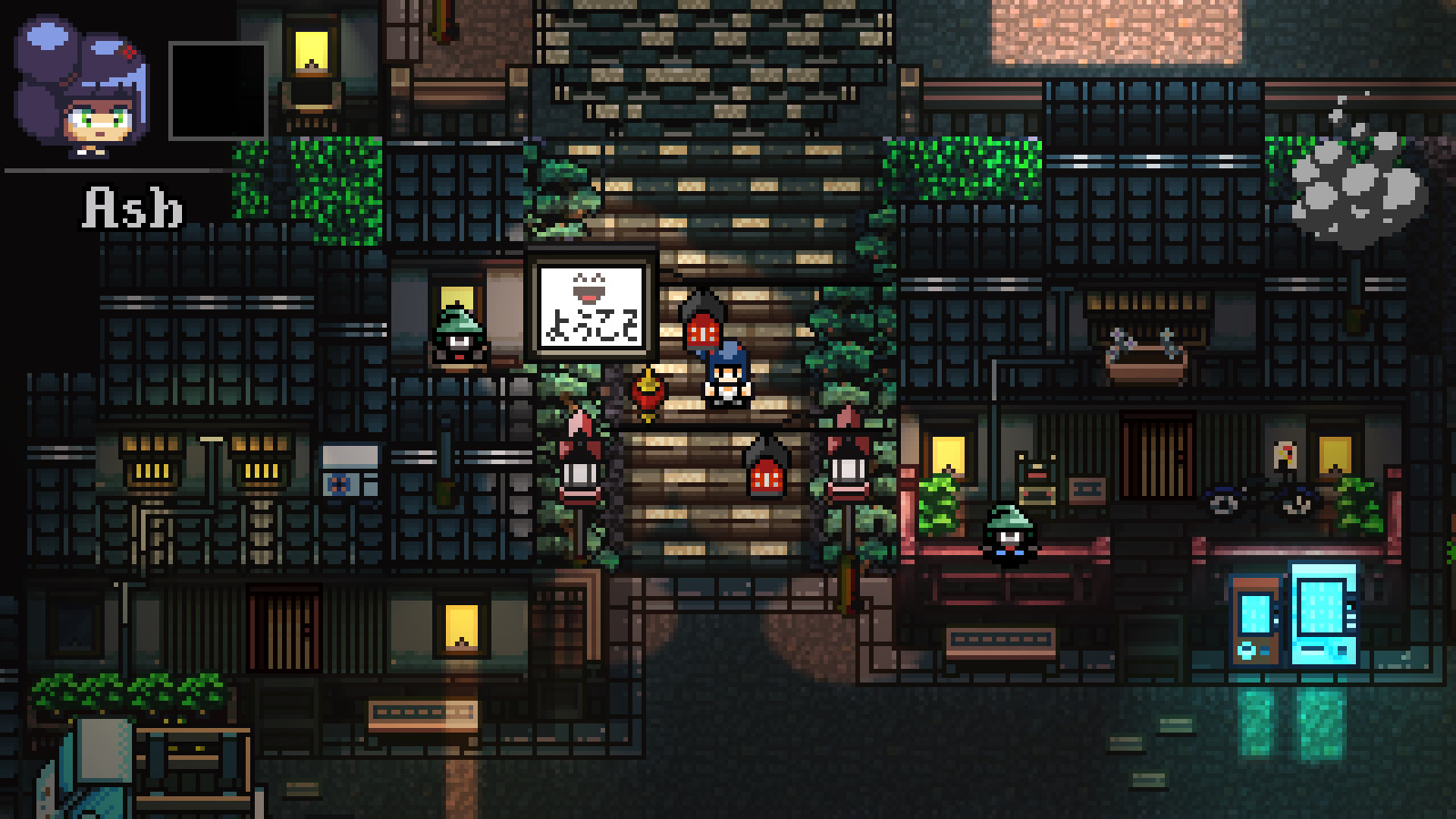 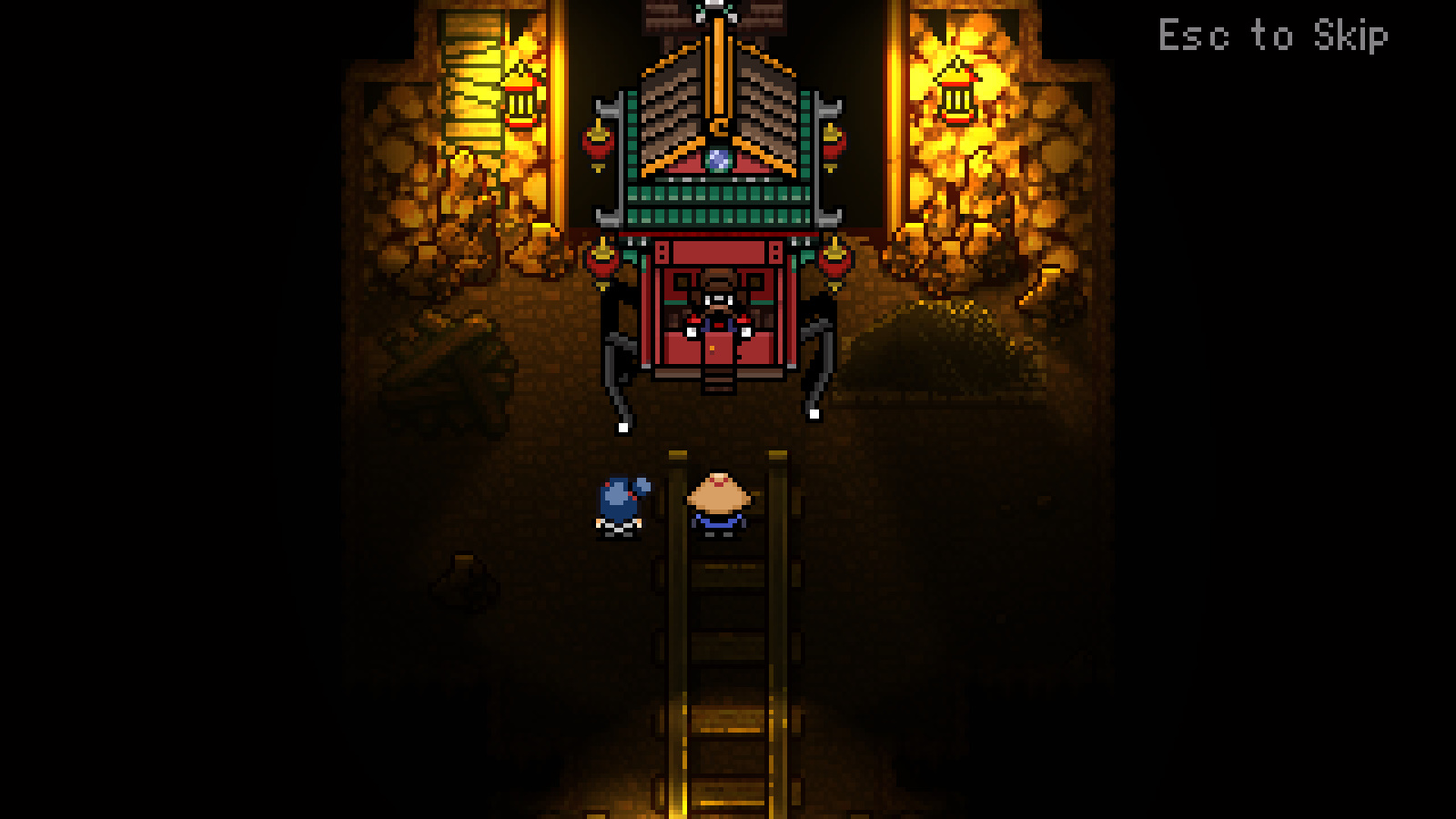 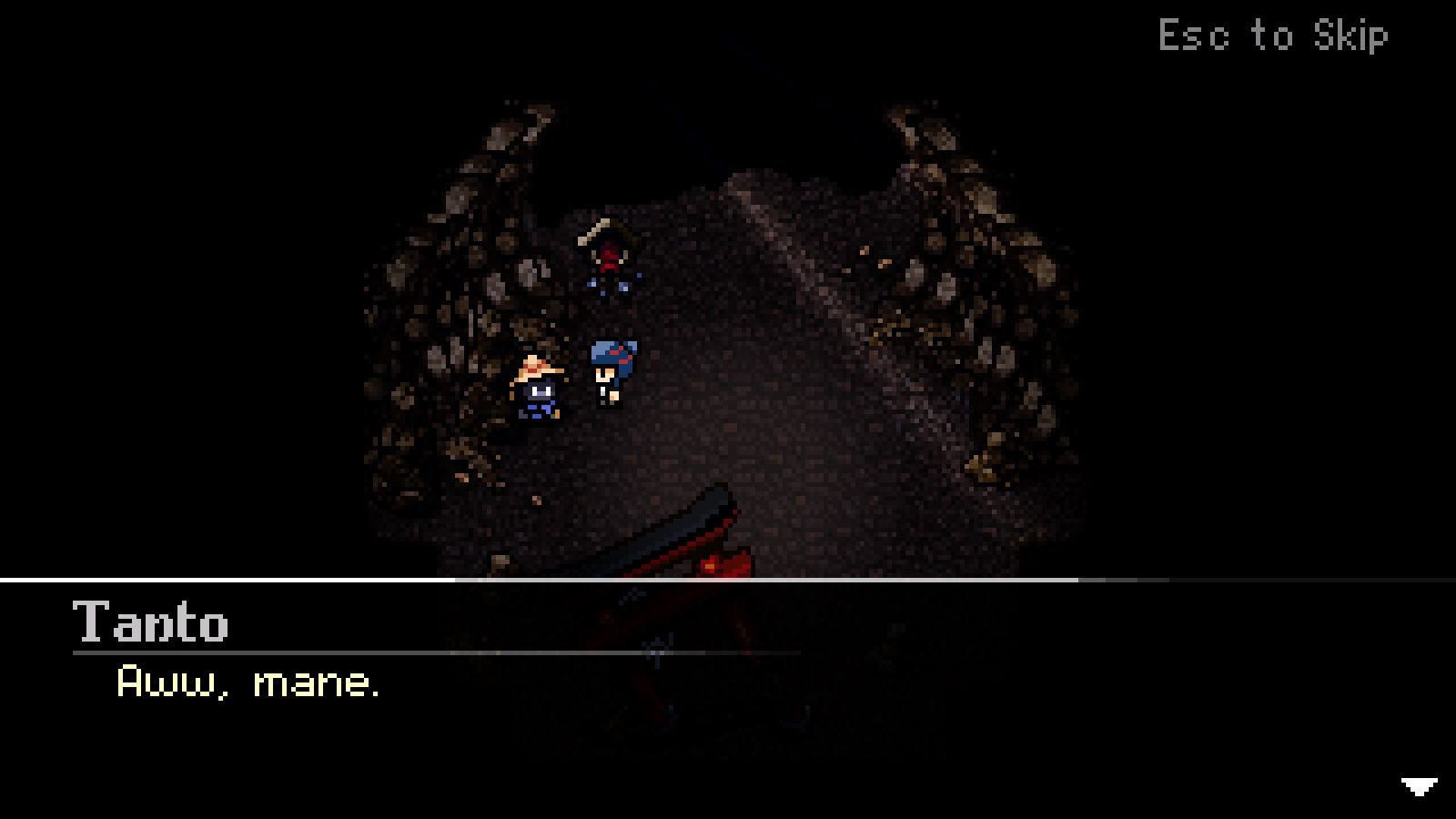 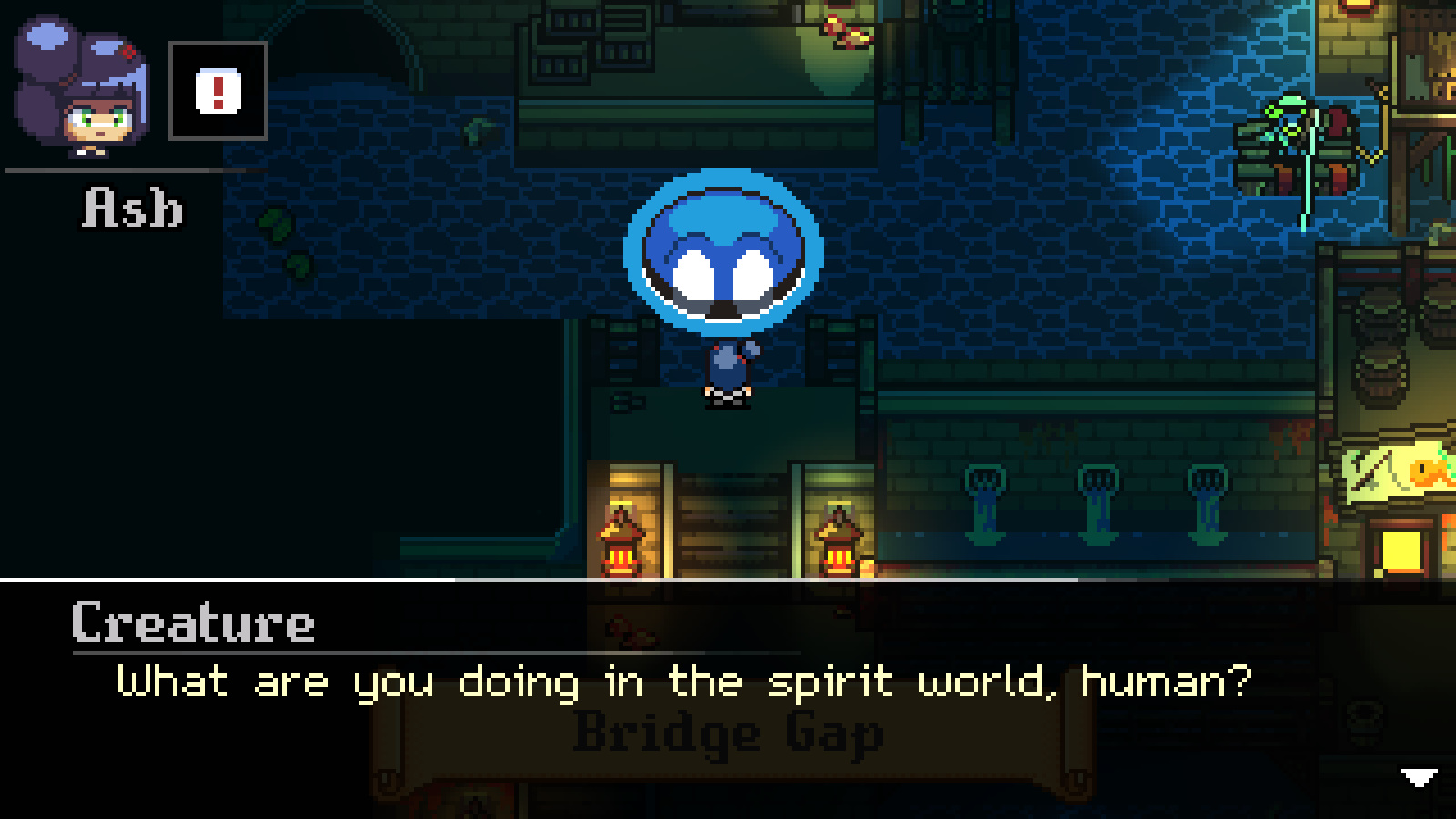 Check out the free demo: https://stranga.itch.io/ashinatheredwitch

My stories are made for the fans and players, and I would love to continue sharing them with everyone!

Glad you enjoyed the short experience :)

Thank you for playing! :)

Really nice little GB Game, the sprites, the atmosphere, the story, and the gameplay, loved it all! :)

I loved it and I used to play asteroids back in the day, I'm just outta touch with modernism, had a blast playing it though :)

Nice! Another GB Studio game! Loved it, although the platforming cave was rather difficult, but I got through it :) Excellent work!

What a fun little adventure game, reminded me a little of Doki Doki Universe (If anyone remembers that one), loved the designs and the characters. Great Job! :)

I have no idea what I'm doing, and I loved it! I was banging and crashing into everything (not sure if that was intentional, but I was like dude, this is insane, haha!) Great graphics and concept. I just need to get hang of the controls :)

I seriously gotta stop playing these entries, getting too addicted! Love the concept and the design, such a great little game! :)

Thank you! Only had a few hours to make a game because I had to work, so I tried to make something as simple and interesting as possible just to get my submission in. Hopefully, next GBJam I'll have more time to make something a lot better :)

Some graphics were the default graphics when starting a new project (cat and girl), the rest is what I could draw in a few hours because of limited time.

Thanks :) It can be played on a real GameBoy too! I'll upload the rom file soon :)

Thank you very much for the wonderful comment! I only had a very short amount of time to make something because of work, so I tried to make something as short and as interesting as possible.  Thanks again for playing! :)

Thank you! I felt like coffee throughout the whole development process and I'ma gonna get some now!

Thanks for playing, I really had no time at all to make anything because of work.  This was literally made in a few hours, to be honest with you. Maybe next time I'll have more time to make something much better :)

Awesome video! Thanks for playing :)

I like making more challenging games! Glad you're enjoying it and can't wait to see the video! :)

The credits song was the only song in the game that was recorded with live instruments and was influenced by some Silent Hill tracks :)

Thank you for playing!  The dialog box I can easily fix , no worries :)  The puzzle elements were all supposed to be completely random as I was trying to make a game with a built in randomizer  from scratch but had to pull it back due to  the release being so close and it wasn't finished.
But I'm Really glad you enjoyed it :)

Thank you very much for playing the game! The track you're referring to is the same track out of Just Ignore Them. I must have forgotten to add it to the MBS soundtrack folder. I will fix this as soon as I can! :)

As I would love to work on this game again, I have quite a few back dated projects that need  to be finished. I make games for a living which is why I push my other projects further than this fun one. The other thing is that I made this on RPG2k3 . It seems like the guys updating the software have stopped updating it, which is a shame. However, I was looking to replicate KOG on another engine such as RPGMV or in unity. If I could find someone to replicate the battle system in KOG I would greatly consider working on it once again as a commercial game as I loved writing the story :)

I still would like to make a game in MV one day. Otherwise, I would've bought it for no reason! :)

Actually, only this game is made in RPG Maker. All my others were made in different engines such as Adventure Game Studio and Game Maker Studio

Play as Luzia in her quest to return home. After Luzia and her older sister, Sombria are abducted by strangers; it is up to Luzia to help her and her sister home. Help Luzia solve puzzles, uncover mysteries find clues and escape the clutches of insanity in this original story adventure game.

Check it out here: My Big Sister itch.io 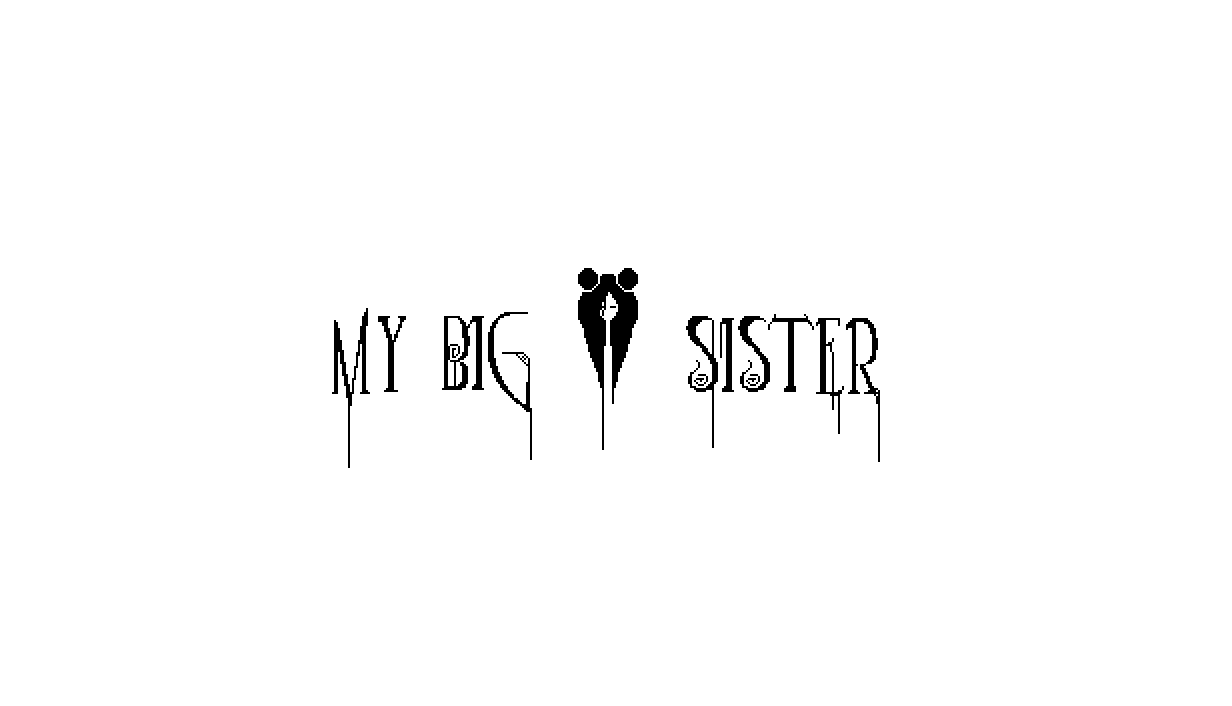 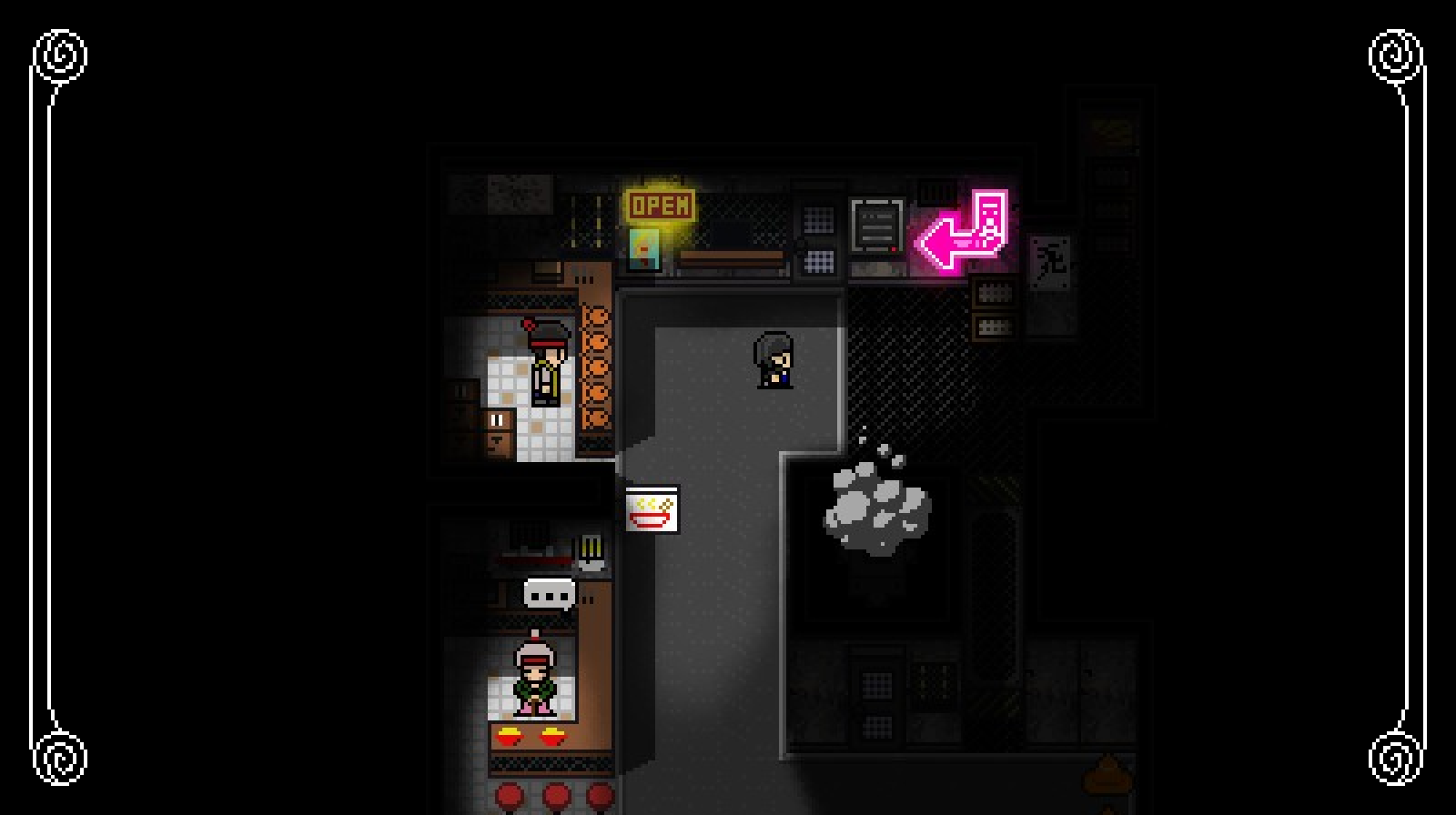 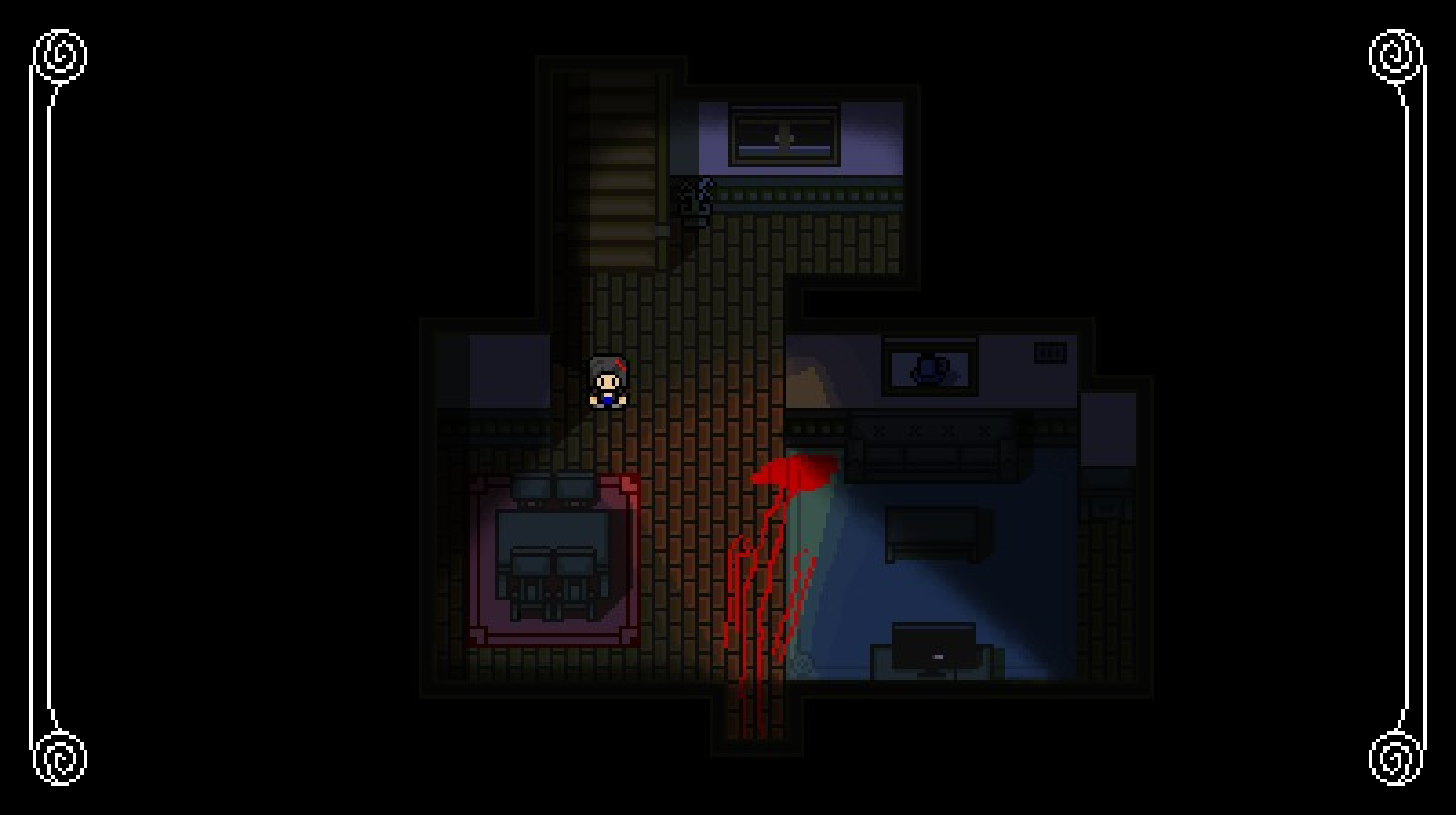 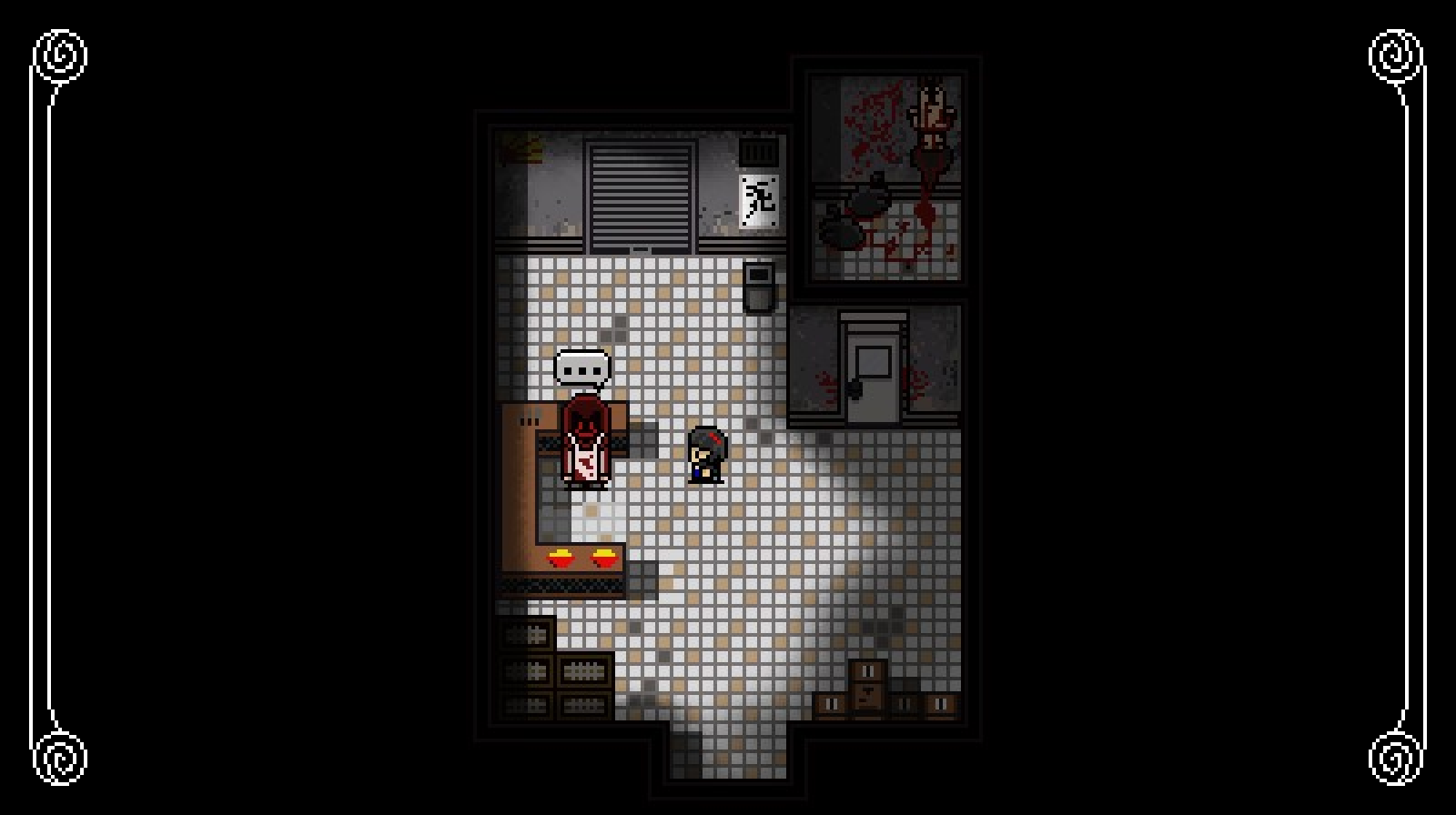 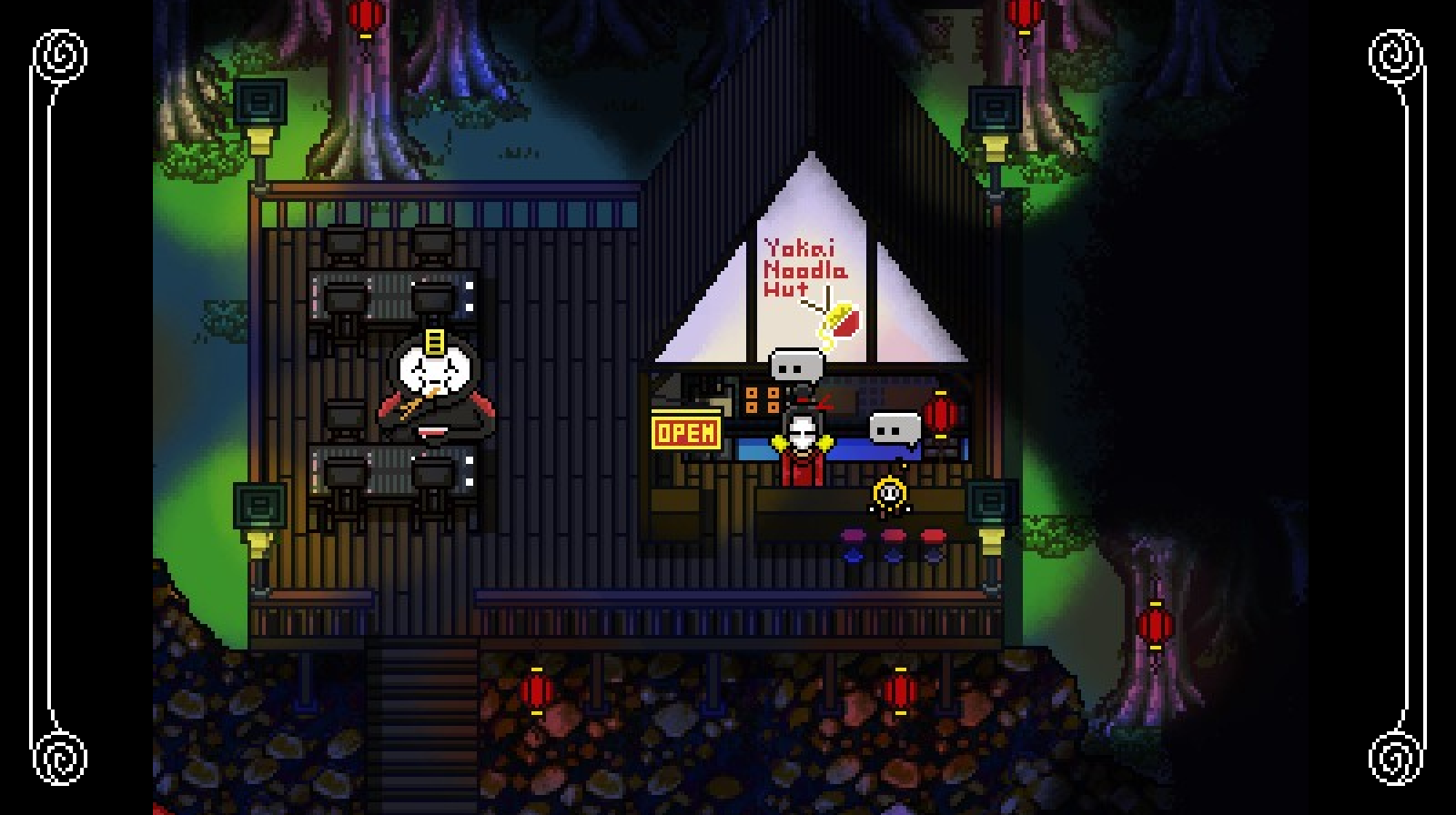 Thank you for your post. The game will translated into a few other languages including Portuguese once the game has been completed :)

Reply
My Big Sister community · Replied to Neco The Sergal in A New Horror? Let's Play.
Stranga Games3 years ago

I'll get right on it.

Thanks for repplying to the post but the early access game is being released via steam tomorrow :)  I hope to release to itch.io by the end of the week for early access too.

Knew since the day the comp closed for entries. Sorry about that.

My apologies, try again t should be fixed now :)

I don't think the engine can port to Mac. However! Look up a program called easyrpg it will allow you to play Knights of Gaia on MAC.  :)

Reply
My Big Sister community · Posted in Big sister is mean but, this didn't have to happen!
Stranga Games4 years ago

Hey thanks for giving the game a try and for taking the time to make a let's  play! I do plan of fixing the resolution up a tad for people who want to make lets plays, it's on my to do list. As for the inventory system, it will be used in the demo and is partially for a secret (try the trash can outside). I plan on updating and possibly expanding the demo soon to have more gameplay rather than story!

That is fine by me! Also thank you for the lets play  video! I love seeing others play my  games. The game may see some backtracking, but that's usually because I like to add secrets and such. Please, if you like follow the page. I may be updating the demo soon with more content plus it also may change.

Probably when (or "if" I should say) it gets popular enough here. :)