It's because they are ninjas 😉 and also I attached the collider to the wrong thing so it didn't move with the animation.... But I like the ninja excuse more 😂

Thanks for the input, thats a great idea! I plan on going back and fixing alot of the code for this game at some point to make it a project i actually want to continue (the code is SO messy due to the rush lol)

Also, yes. My level design was extremely poor. If i do work more on this that is for sure something i am going to look into and learn a little more... This was my first platformer!

Awesome job so far! Something that would be fun would be when the character transitioned from area to area if it poofed a cloud of smoke 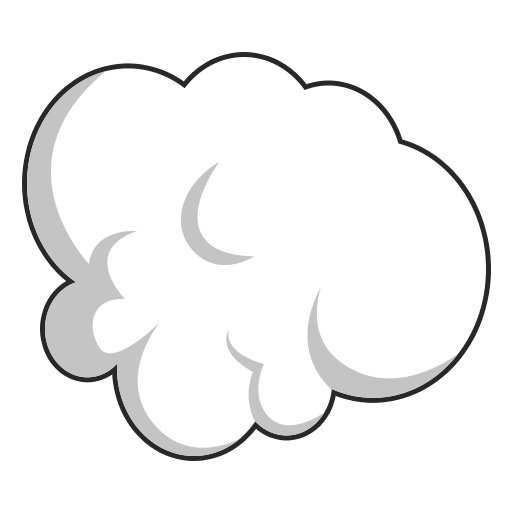 I think voting in general is broken. There is no way of stopping strategic up votes, or down votes. Obviously keeping it closed to jam members is a way of slowing it but it still wouldn't stop someone from having a few jam friends down vote a game they think is going to win or up vote each others games with 5 starts. Maybe if itch had something in place that if you voted 1-2 star your would have to leave a response but even this would have to be moderated by the jam admins, and they are not making anything from this. That is alot of work.

You could also stop having any prizes which would rid of more schemes. That would really suck though. I was stoked when i seen i could win something if i made a dope game.

Honestly you guys tried to do something that works and that is awesome. I like that not only is it community votes but also a judging system.

Thanks for trying lamplighter out! I put alot of work into the art I hope everyone likes the style I used!

Reply
Lux Jam community · Posted in I can try you'r game!(edit: i can't ratę every game, i dont have time)
Togie14267 days ago

Give mine a shot if you have time!

Thanks! I have been looking into 3d in unity and i was thinking about adapting it to that and making it into a 2d style platformer in 3d. I feel like i could get alot more depth out of it. I will for sure keep updating it once i clean up the code and the jam is over though!

Wow, that is a solid game. if you want more attention to it release a gif, static images do not explain how cool it is. I love that as you get further and kill more enemies your corruption increases and the faster you move. I got 19, and felt like a boss the entire time.

Thanks for the bug reports and the kind words guys, figured it out and reuploading now. close call :P

Thanks! I think i pushed a little too far towards atmosphere and should have worked a little more on gameplay aswell. Thats what these jams are for though, learning from mistakes.

Thou art victorious! haha great game! found myself tapping the torch and counting as many ahead as possible. Really tense when you run out of torch and *kinda* know the way haha

Cant wait to try the final version! I love the concept!

This game was relaxing lol. The combination of the soft music and how the ghost floated from platform to platform was really well done! Awesome game! Now move that platform after the second light orb a little the the left so i can speed run it :P

Weird bug right now where he bleeds when spawned ... Figuring that out right now!