Hey folks! I just launched a small game called "Fishing Trip". It's a short one about fishing and returning fish to their homes. Very cozy and calm. Check it out, please! https://ryanmiller.itch.io/fishing-trip 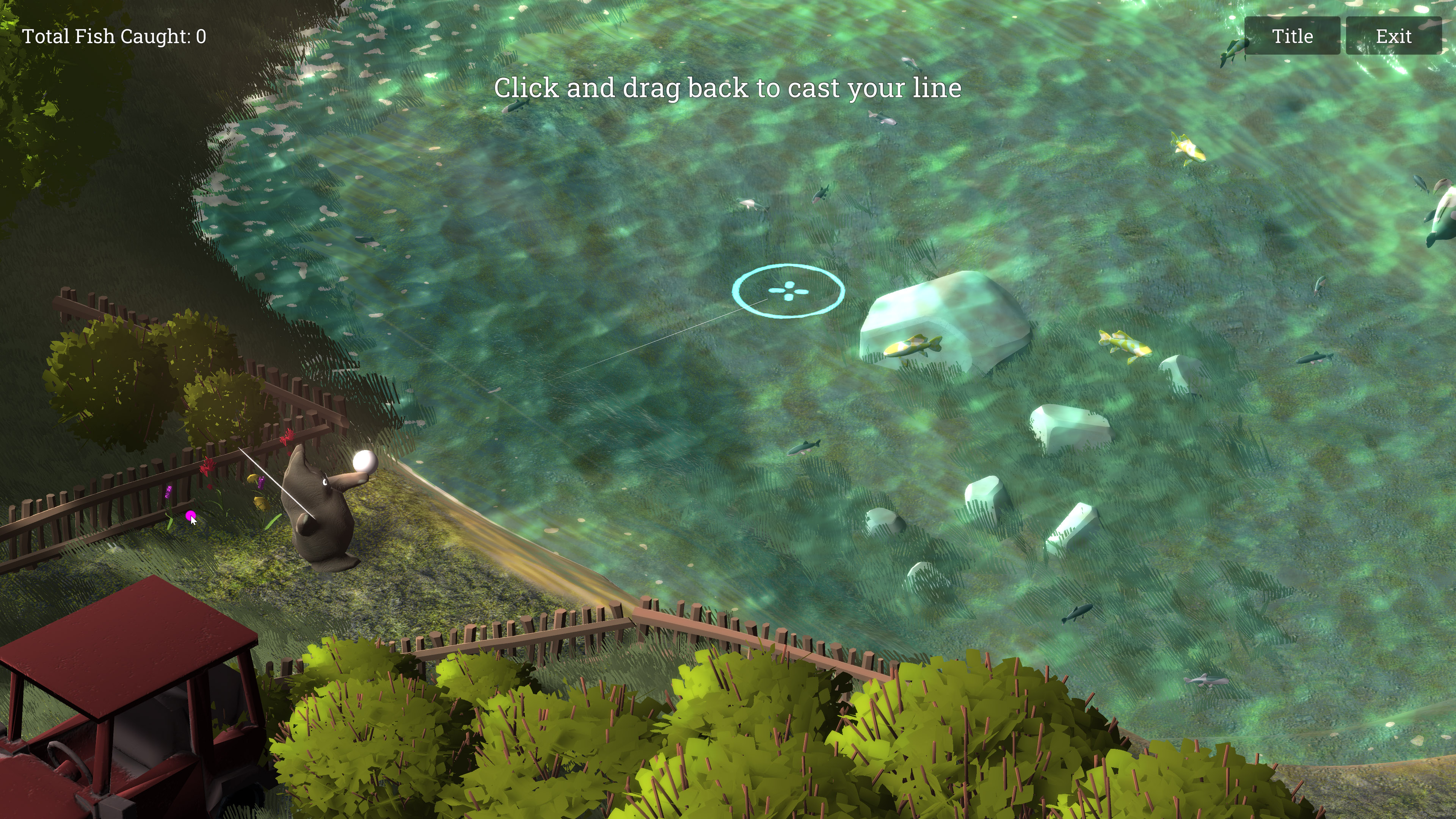 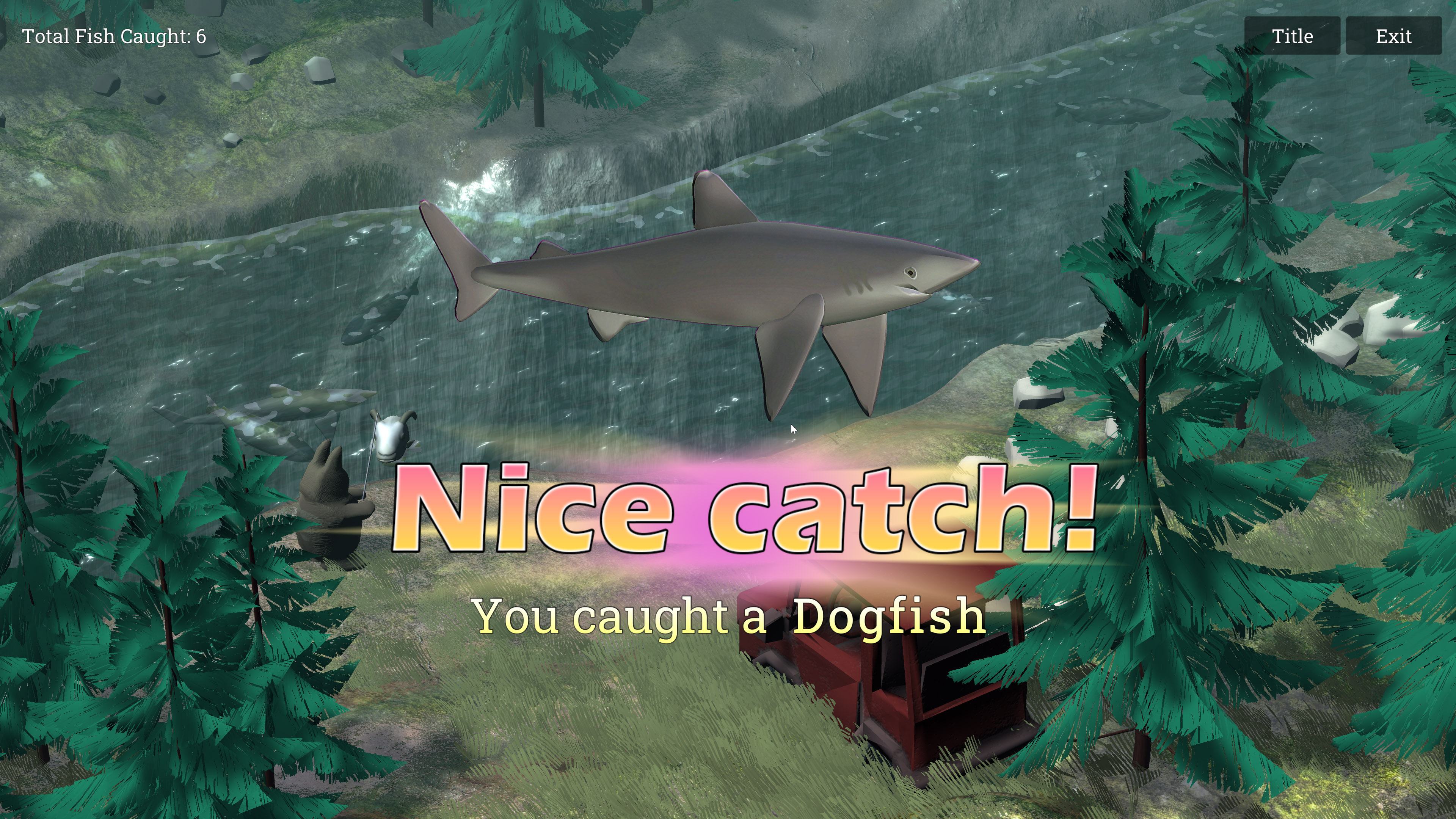 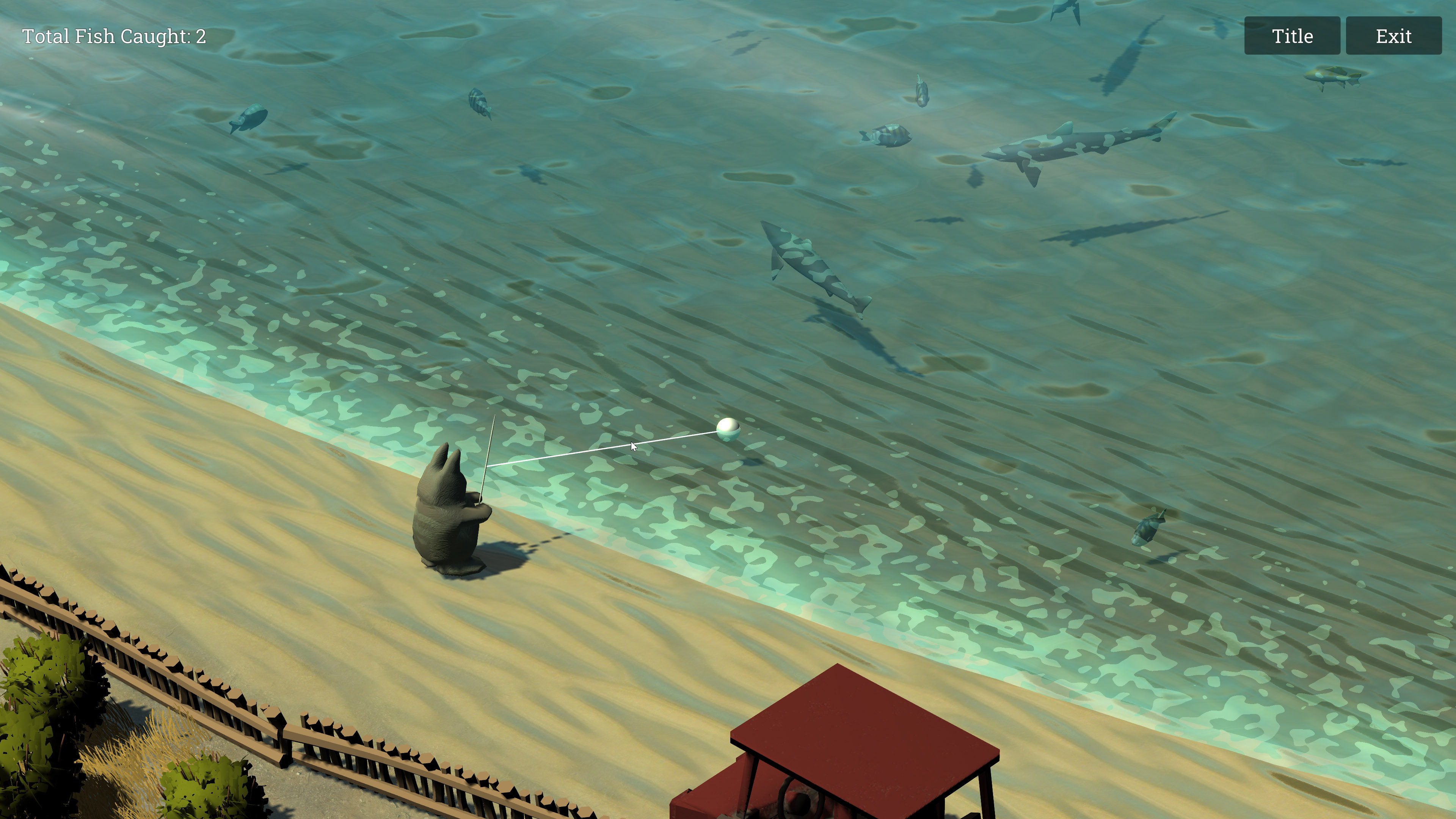 love everything you’re doing here, keep it up!

DaVinci Resolve is a wonderful replacement for Premiere.  It's been a while since I last used DaVinci Fusion but I really liked it back then as an AfterEffects alternative.

Thanks, Adam! Nice to hear from ya. Yes Krog was written in UnityScript/Javascript and thus is completely inappropriate for modern 64-bit iOS or Android, d'oh! Efforts are underway to make it playable and more, though, so keep your eyes peeled ;)

You can engage rotation-only dragging by holding R2 (gamepad) or CTRL (keyboard) while moving fossils. This should fix your issue! Cheers.

If it happens again & you're comfortable modifying a little JSON in plaintext, I can point you to where the save games are located.

Oh no! I hope you kept a backup. There's an option to respawn in the pause menu.

Reply
Fossil Hunters community · Posted in Is this game still being worked on?
Ryan Miller1 year ago (1 edit)

We have an update (that specifically uses the gems) that has unfortunately, despite being almost done, been put on the back burner in favour of better paying work. Keep those gems!

Aww ♥ Thank you very much!

No prob! Let me know how it turns out.

Yeaaah I'll be the first to admit the game's keyboard controls aren't very good! That's why we threw up the big "playing with a gamepad is highly recommended" message before the game starts. I am sorry about that! We're still working out new solutions for controls, including one that includes Mouse+Keyboard together (which is looking promising). In the meantime, maybe you can scrounge up an Xbox controller?

Oh no, he somehow cheated death! That obviously shouldn't happen, but becomes a little more likely if the game is unable to maintain a good framerate (over 20fps) which can be a struggle on older computers in later levels. One thing to keep in mind is that any player can pause and "Drop Out", then press a button to rejoin if they are stuck somewhere.

I'm really sorry hamhead, but Switch Pro Controller is not a standard PC controller and thus it is untested & we don't officially support it.

Here's two things to try if you haven't already:

For best results try an XInput controller like the Xbox 360 or Xbox One controller. Please let me know how it goes! Thanks for playing.

Hey all, more than 8 years ago I released "Krog" - an odd dungeon crawler where you assume the role of an odd creature called Krog. It was the first solo-game I ever developed, and it's how I learned Unity! The iOS and Android versions got over 100,000 downloads, and maintained a pretty dang good review score. Krog is back on iOS and Android now, but since it was made with Unity 5.1, it doesn't run on any modern devices. I'm looking into options for restoring functionality.

ANYWAYS - The Windows release is still perfectly good, so I'm sharing it with the itch community now for free! Go on over and give it a play. It's a little odd, but a fairly traditional top-down action RPG.

If you like it, please leave a comment so I can better understand demand for a remastered version. Thanks, folks!

Thanks!! Runs well on my 1st gen Pixel phone :)

This is SUPER COOL! Any chance of a mobile release? I'll take an APK.. ;)

Hey folks. I'm sharing a new game with you today called "Meow Meow Eat"! It's a short game about feeding dinner to a baby cat. It's free - and available on Windows, Mac, and Android. Check it out, and please leave me a comment if you liked it!

Post Processing didn't want to co-operate with Android so it got cut, sadly.

Reply
Quiet as a Stone community · Replied to Richard Whitelock in Gorgeous visuals & fantastic concept, but...
Ryan Miller4 years ago

Reply
Quiet as a Stone community · Replied to Richard Whitelock in Gorgeous visuals & fantastic concept, but...
Ryan Miller4 years ago

I'm running Standard quality at 1080p - running a little better today than yesterday for whatever reason (maybe since it's a different/randomized environment every time I start it up). The input seems delayed, but I'd guess the frame rate at 15-20ish now. Windowed 640x480 is much better. Thanks for the tip! I can definitely play it like this.

Like the title says, it's gorgeous. I love the idea. I want to hang out in this world and click stuff and play around all day long. However - this takes some serious GPU power to play. It supports Mac, which I appreciate, but it's slow on the top-end 2017 MacBook Pro 15" (w/ 4gb Radeon Pro 560) which is sorta silly.

Get this for your gaming rig, but don't get it for your Mac unless you've got a iMac Pro or something. This person is serious about the GeForce 970 gpu requirement!