Great work. Can see that as being very useful. Perhaps link a ward in MFCG to this generator (like linking city symbol in perilous lands to MFCG).

It's fun, and great for a card to send people.

Yes, as well as the image generated on the computer. Thanks for considering it.

Can the building numbers and suggested population as shown the the Settlement submenu, be added to the legend bar (if used) or below the Title if legend not used.

Looks great, except for all those buildings on top of the fields. But the fields are great

I understand the thing about major buildings, and I accept that, especially if you allow a specification (1-5 perhaps) of 'special' buildings whose geometry can be Shit-Clicked. But what about Oval and circular buildings of note - eg ovals, auditoriums, arenas, amphitheatres, baseball grounds (OK, the last is just joking...perhaps!). Thanks for replying anyway - your generator is so terrific.

There are already two important buildings - the castle and temple. Also important landmarks like piers, parks and squares.

What I suggest are 2 further types, perhaps given as option of "Other types buildings',

1. Quadrangle buildings - prisons , barracks, college, monastery etc. Perhaps reroll geometry, so get more, or less rectangular, with different thickness size of each side of Quadrangle.

2. Oval or circular buildings. with or without central space. perhaps reroll geometry could work here too.

Brilliant. Love the idea about using top down mansion builder as well. I use ProFantasy software, and also get fantastic results. Thanks for sharing this.

Does it need to be a text file, and are the quotes required? I cannot get word docx documents to work.

I can add landmarks, but they do not appear on the legend as they used to. Any help here?

Thanks for the update. I hope you keep the SVG and JSON export options. I didn't notice them on your export menu in the pics above.
Cheers and hopefully a safer and saner new year

And the moss and stones included. They are really cute

Any chance of putting this style into the mansion generator?

I am not sure about house style for cities that MFCG makes. It already has rivers, parks and fields (which VG does not have). What I would like is islands and rivers not of same width. I am ambivalent about trees - it would need less than villages i would think.

Happy Xmas and a much better new Year. Thanks for you genius generators

I agree about a graveyard - pref outside city walls.

The new updates are great, thank you!
I would still love a SVG though
Love the stonework style
Cheers
Quenten

Thanks for considering them, especially the gates

Here is the original downloa 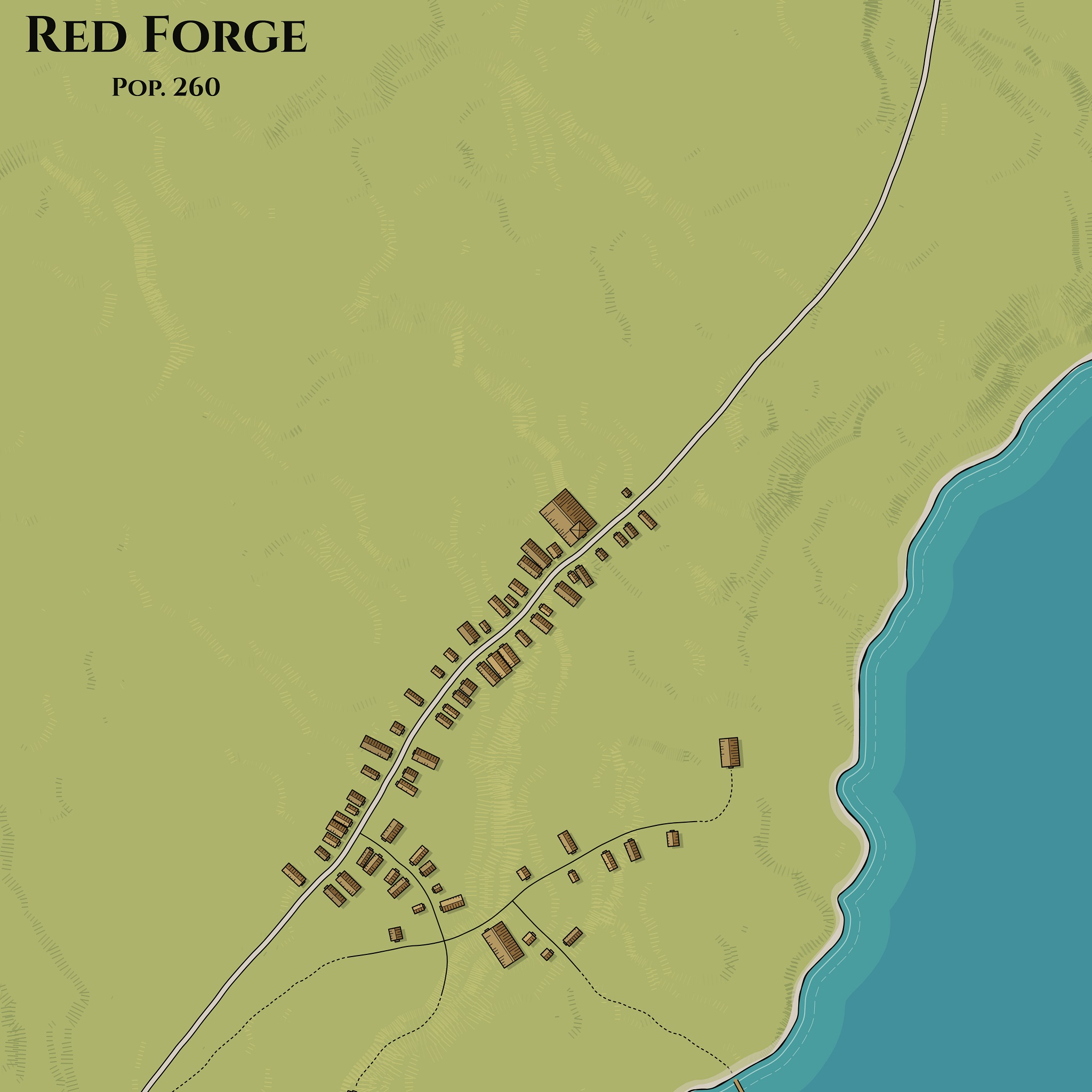 d - done before most of the recent changes. 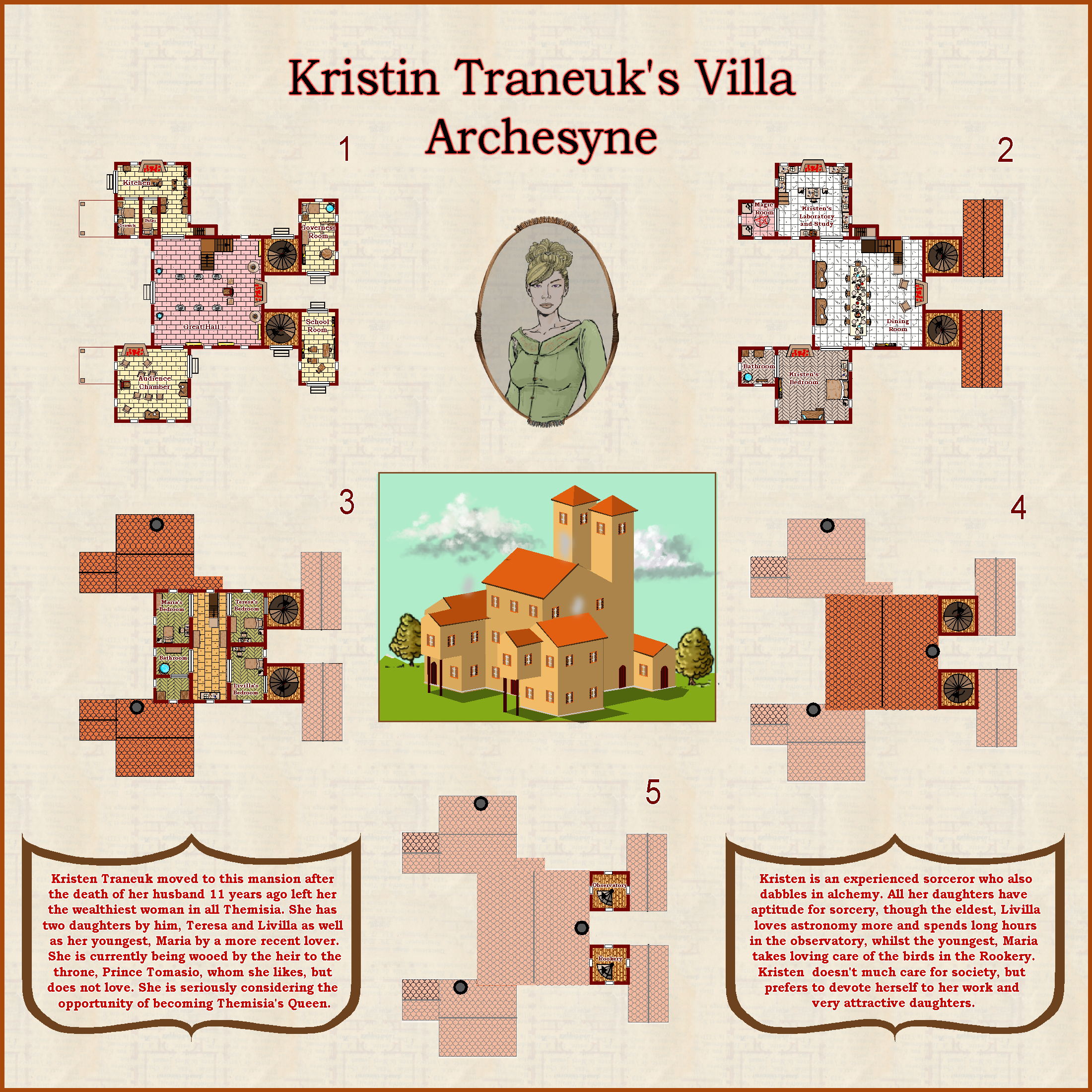 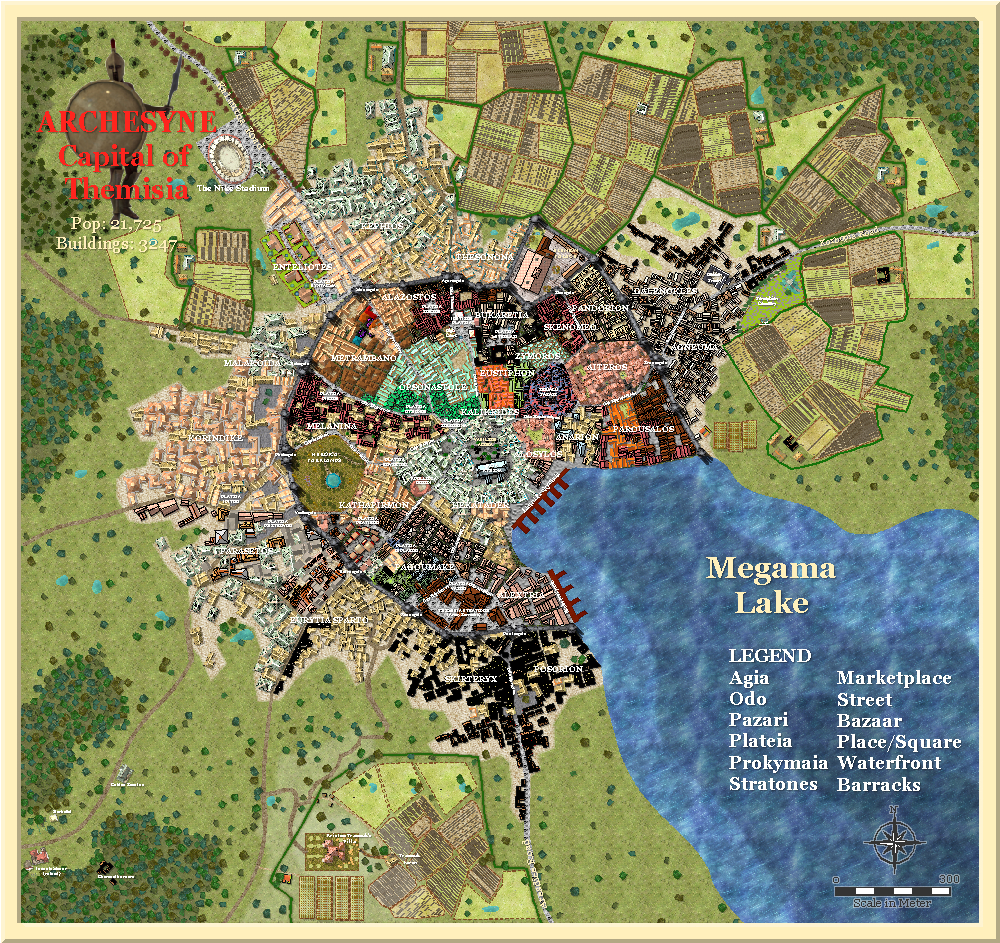 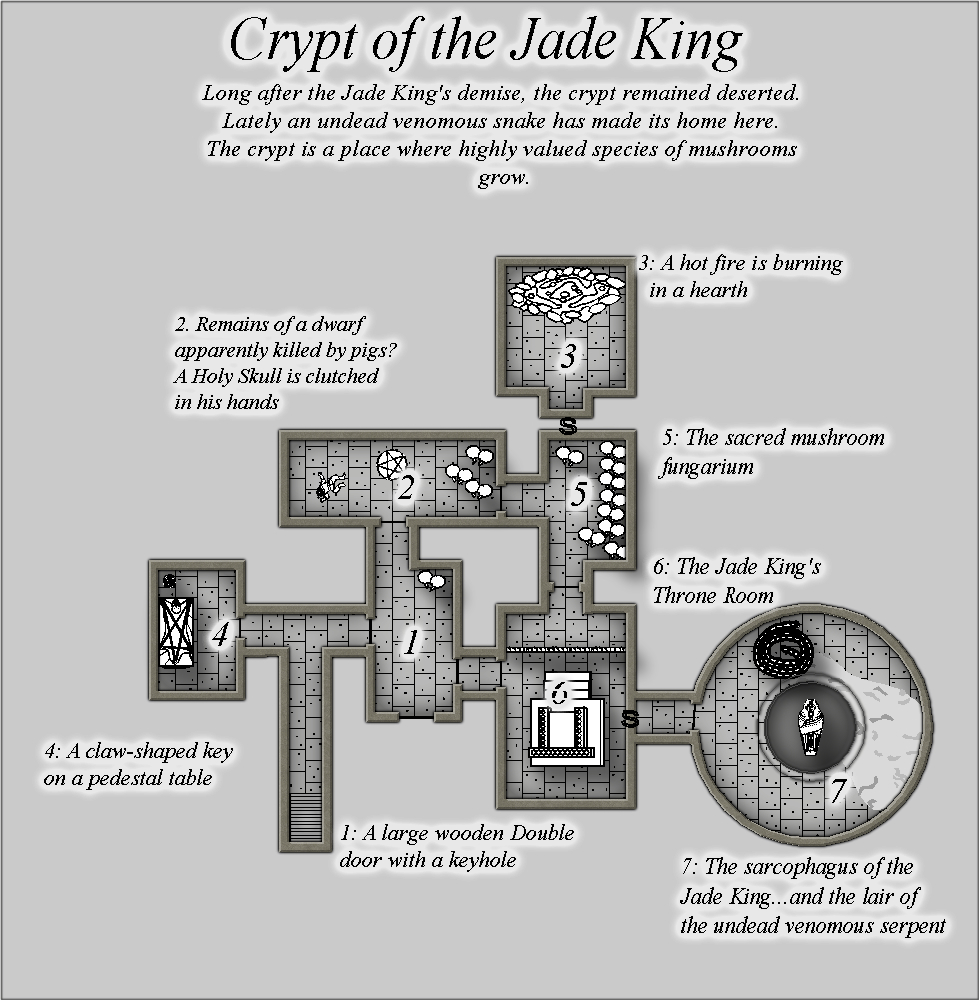 I thought I would do a quick B&W map of a generated dungeon.

A map of a generated village. The blank spots are for village info. 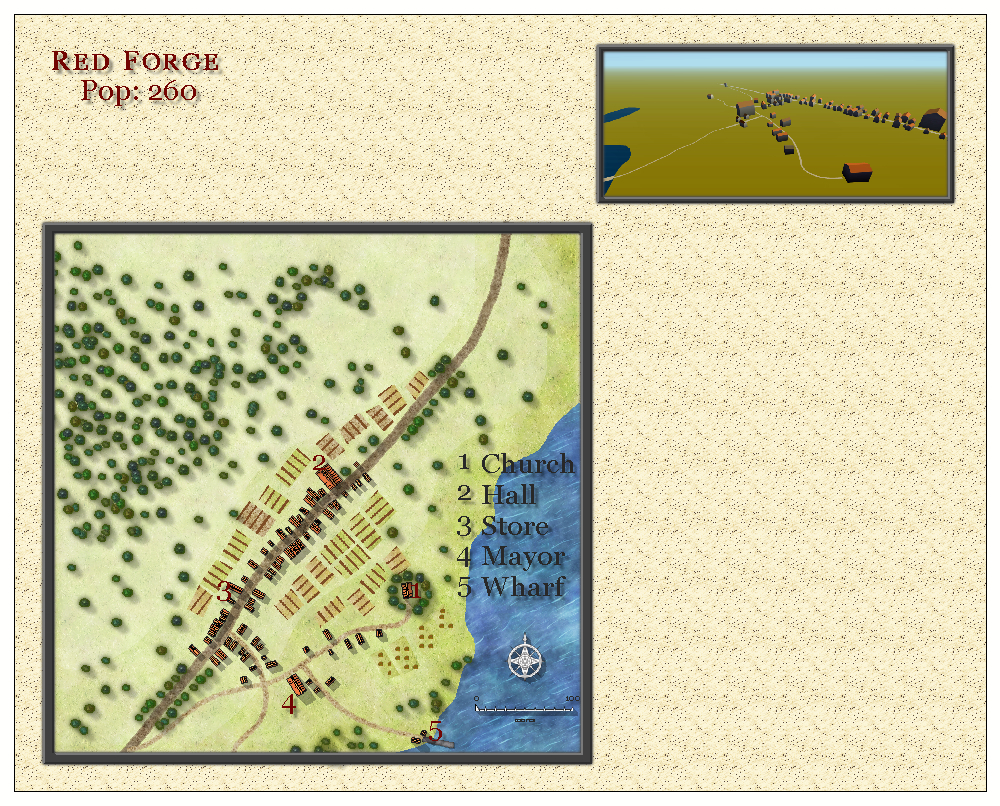 Another Watabou spectacular. hope we can get to download it as PNG at least. it would be great if we could get floorplans a la Mansions.

Can I suggest two new buttons in the layout menu.

1.Specify number of gates (which also decides number of roads leading from city). I know that this can be done manually, but it is much less convenient.

2. Specify number for deciding size of city (& number of buildings) - eg much smaller than small (say 5) or much larger than Large (say 100). Perhaps add a Custom Size under the Large button, which makes you choose the number for either size, or perhaps number of buildings. I have successfully downloaded a city of size 250, and converted it into a map (to give me a city that realistically can have a population of 1,000,000.

This programme is possibly even more powerful than you know.

My city is the capital of the largest nation in my fantasy world - a sort of Constantinople. It has 235252 buildings - pretty impressive. 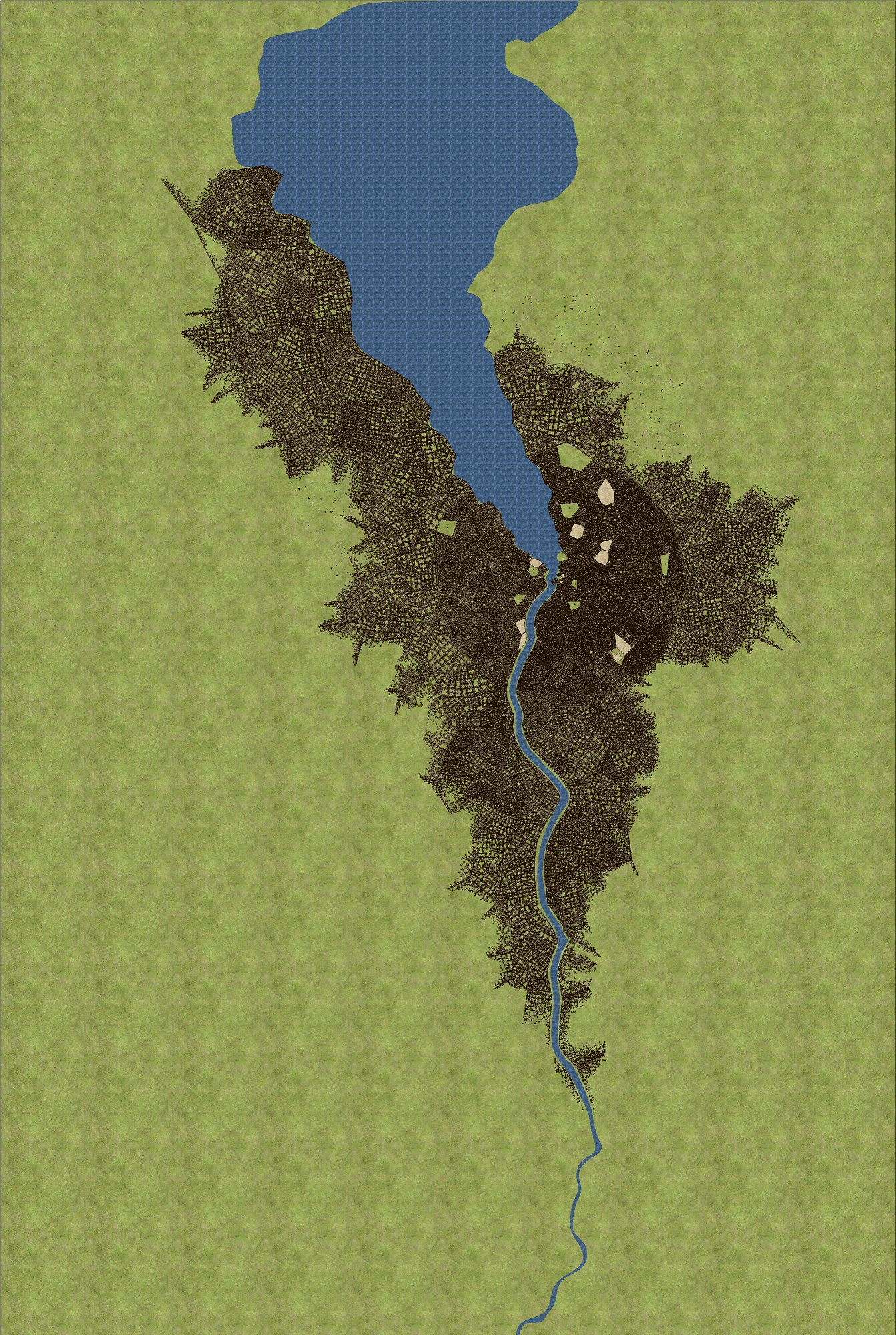 Yes, please. You are just terrific.

My main request is to get a SVG download of the Village generator, pretty please. Love your work more and more

I love the contours, river and coast - much more realistic then in MFCG. Any chance of doing the same for MCFG? (my favourite generator)

I second the desire for svg

Is there any chance of this option as shown in the twitter gif, being put as an option instead of or in addition to warp. This is JUST what I want, and would solve the citadel placement thing

Thanks for explaining hub. And of course you can use it on twitter.

That gives me roughly what I want - in the blueprint, i make sure i have no 1 cell wings unless I want them as towers. And an option for overhangs vs no overhangs would work just fine. Thanks for considering it.

The ability to specify what are towers or not is wonderful. Again thank you.

Two things. If you specify at least one tower, could you make it that nothing else other than the marked squares are towers? If no square is marked, then towers as per normal 'random'.

Second, could you do a similar thing for marking whether overhand or not - if you mark one, only the marked are overhangs, otherwise as normal if nothing marked. Sometimes I want the overhangs to be normal, sometimes less overhangs, sometimes in specific places.

Again, this just gets better and better.

Reply
Medieval Fantasy City Generator community · Replied to Morning Zombie in Is there a way to edit the road origins?
Quenten1 year ago

You can specify the number of gates, which actually decides how many roads lead to/from your town. 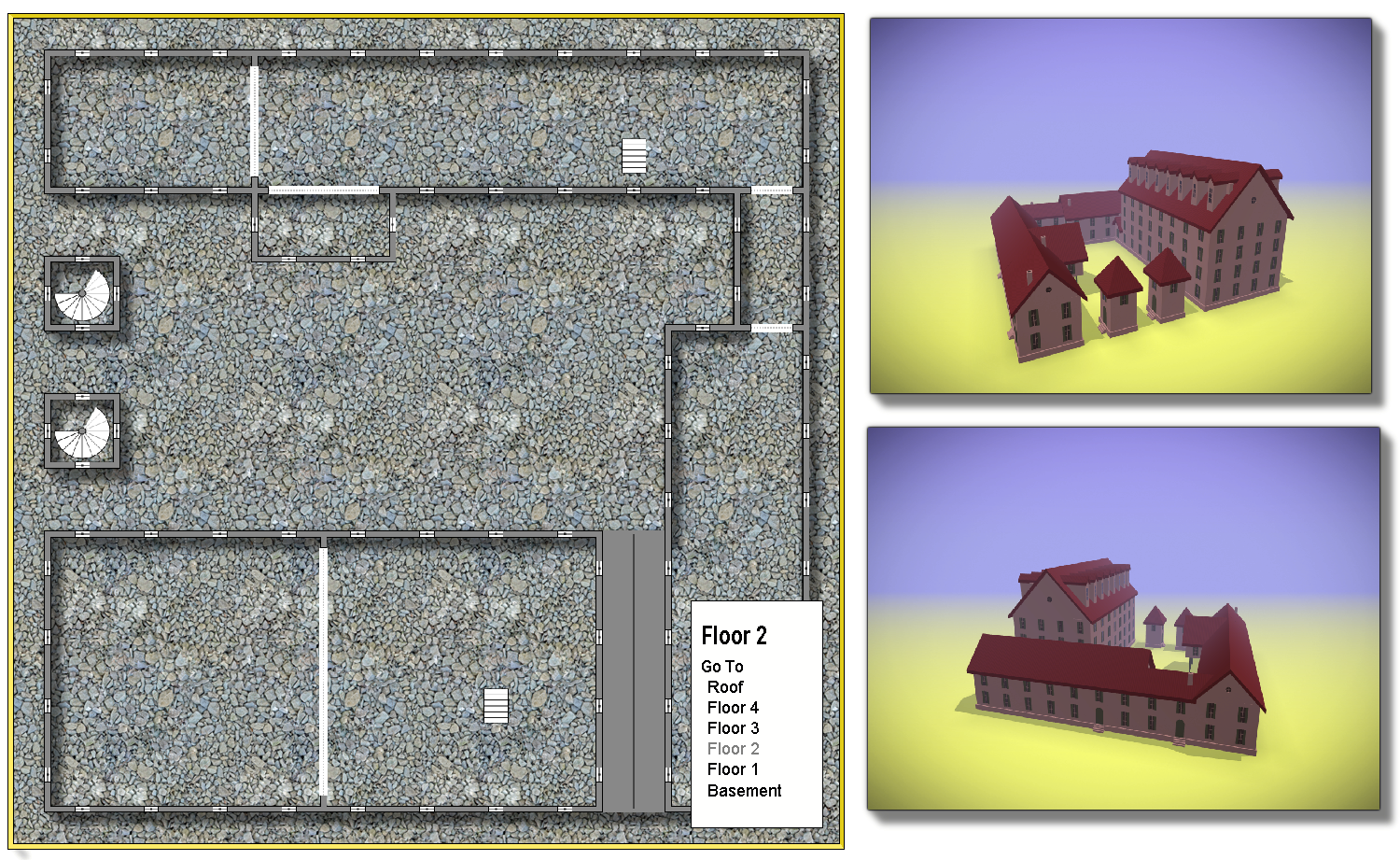 In addition, I used your Mansions generator to create the temple and castle (hence the changes from the original castle) 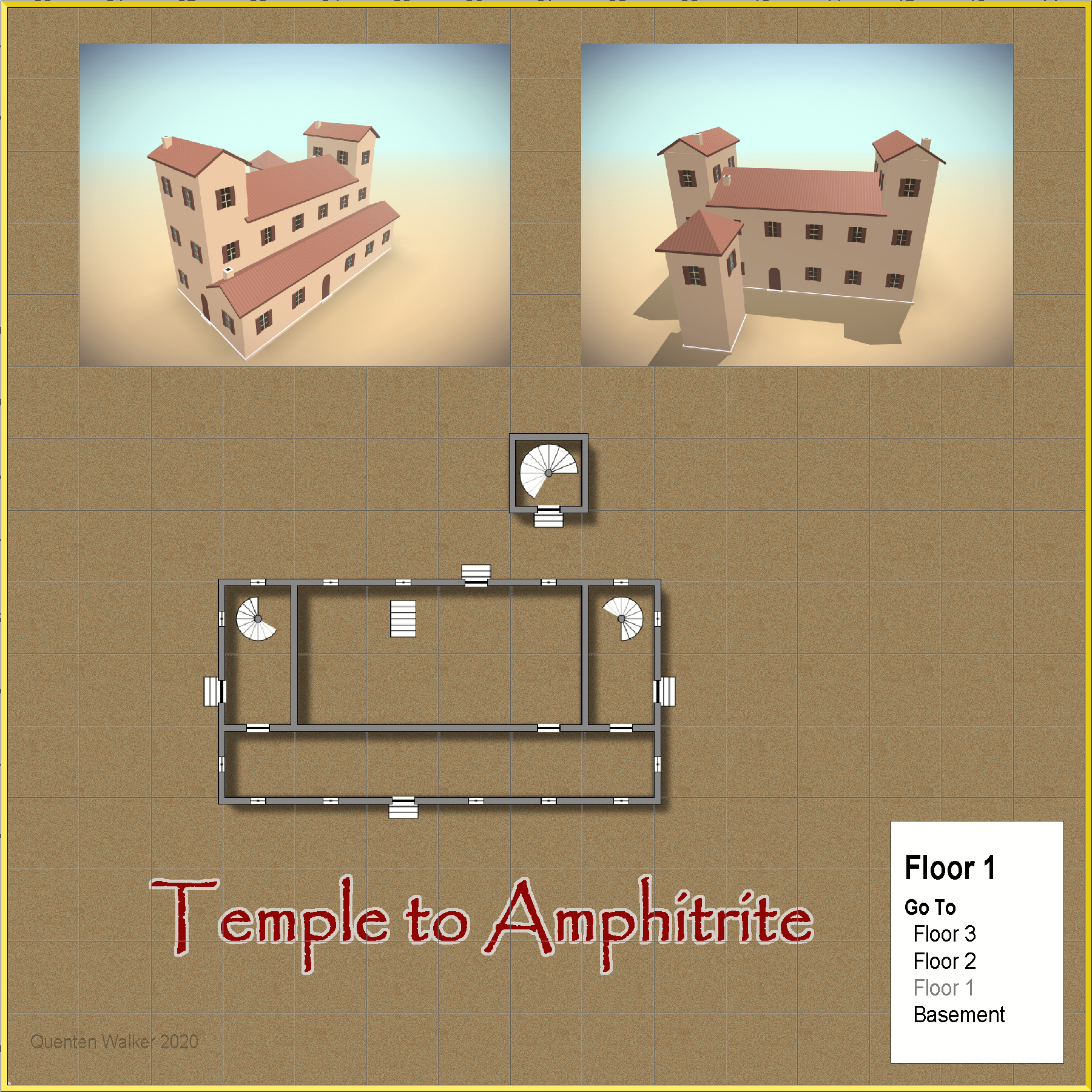 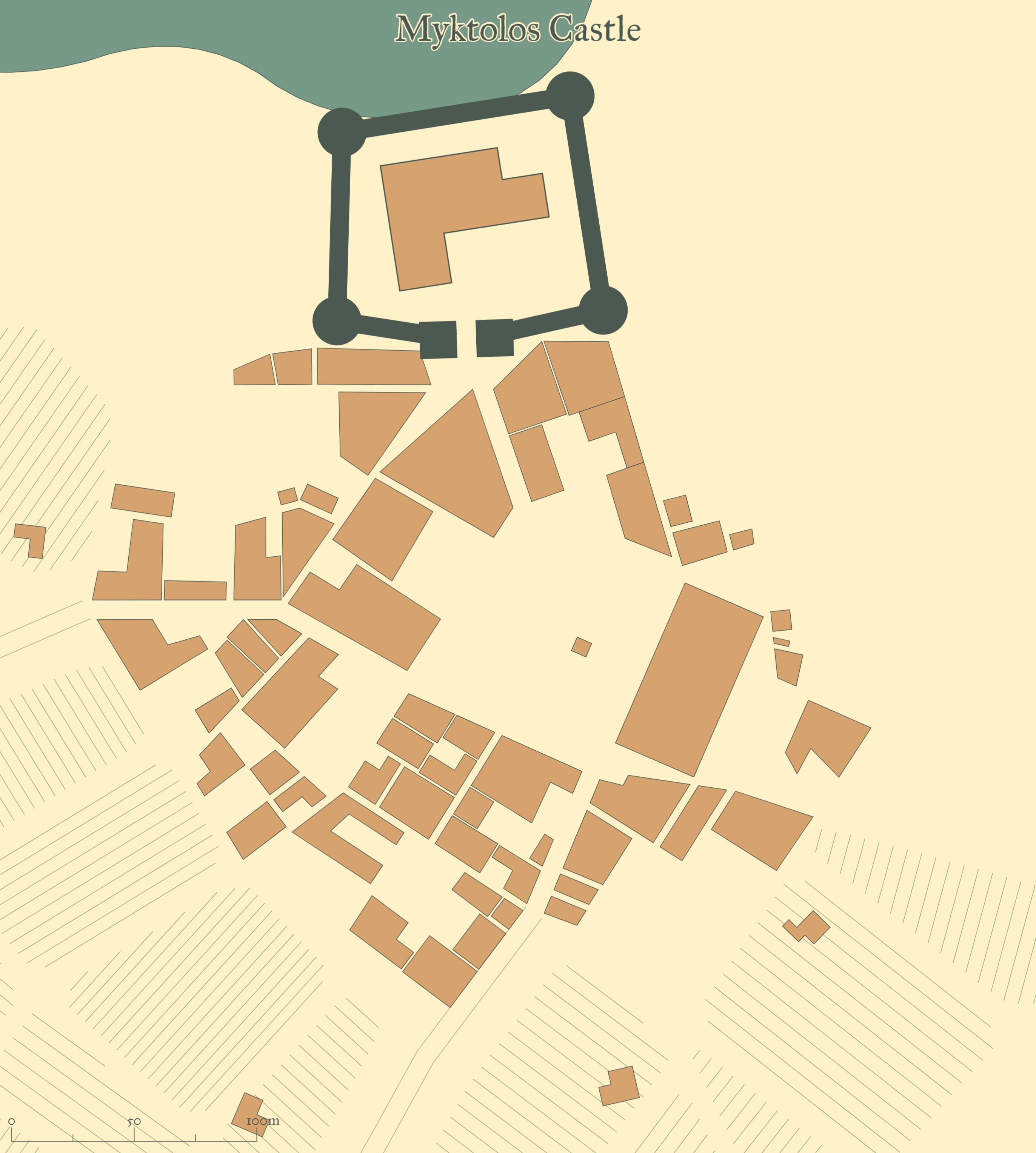