Dead Inside
Beyond the concept of human there's only death.
Prio
Adventure
Tennis Stars!
A simple as epic tennis game!
Prio
Sports
Play in browser
Watch Out, it's a Pitfall!
A platform game inspired by Pitfall!
Prio
Adventure
Synthwave Project
A vaporwave themed experience in the music flow.
Prio
Rhythm
Play in browser
Snake 3D
What if snake was in 3D? Created for the Nokia 3310 Game Jam!
Prio
Survival
Play in browser
Build It!
Build a tower!
Prio
Puzzle
Food Truck Simulator - Wowie Edition
A mix of vaporwave and burgers. A Woowie Jam 2.0 Submission!
Prio
Simulation

The atmosphere was very well crafted, but the gameplay in general is a little too basic...graphics are awesome!

What i have just played? The scariest part that i picked my nose while playing this!!!

Hi :) yes i made the majority of the art assets
The main charactares was created with my with a middleware.
The monsters are original too but were created with blender.
All the geometrical assets (the ship, corridors, rooms, and other stuff like the servers) are mine too.

Only a subset of assets (furniture, chairs and other stuff) aren't mine, but only for a time issue. I wanted to create all the 3D geometry for this game but the time was not kind so i had to use some creative commons stuff.

Textures in general are not mine, i used pre generated PBR textures but only because i have not buyed Substance Designer yet. I use only what i can afford to use in order to create my games...
Happy you liked it :)

A BIG THANK YOU ABOUT THE VIDEO :D
Happy you liked it!

I wanted to create a game for people like you where you have to be at least "this height" of testosterone to play!
Anyway, there's a in-canon awnser about why the DOORS have a problem with the MONSTERS, there's not in-gameplay-dialogue awnser but...the awnser is there

Gameplay balancing was very difficult due to the limited amount of time i had to test the gameplay before the release...of course something changed patch after patch and in general the game is much more helpfull if we talk about lot, but in general i watched streams and youtube gameplays and a lot of gamers just did not explore enouth the levels, so maybe you did not find enouth ammo because you did not check every corner of the game?

Besides that, you're right about the flickering of the lighs so i changed ALL the lights of the game and how the light embedded to the gun works and i think the problem is solved. Also, mesh clipping should be fixed too.

Don't worry :) this game will get a lot better after the game jam, i promise!

Oh i'm sorry :/  next week i will upload some footage when you will be able to take a deeper look to the game :)

Thank you for playing this game again :) for me is very important to release enjoyable games filled with content of good quality.
Happy gamer, happy developer :) thank you again and hope to see you in my next games :)

A lot of people told me that's very scary, so i think it's important to warn people about the game...am i wrong?

Thanks naver! I really loved watching you playing my game :) if you want, i fixed the bugs that created problems to you, so you might take a chance to try it again!

Thank you for your comment! I will also check that clipping problem!

Talking about improvements
-You're absolutely right, this should be customizable so it will be in the next update
-That is not a good thing...will fix that ASAP
-You can reload from the last checkpoint in the pause game (ESC > RELOAD LAST CHECKPOINT)
- [SPOILER ALERT] Marshall should ask you to come back and find the gun when you enter that room, did you recieve that message but was very misleading or you did not recieve it at all?

I understand! It's my first TPS ever and i did it in 10 days, not everything can go well at the first attempt :) but i'm happy you enjoied it, i will fix all theese things asap!

Good mechanics! It remembers me a game from my childhood...

Nothing to say! I LOVE THIS GAME! PERFECT SCORE

The story is interesting, descriptions are good and the sound design is great!

Interesting concept, voice acting was very good and the concept is terrifing

A little game, cute but it's also scary!

Oh it looks awesome!
Unfortunately i can't affor the Devkit so it's a little bit off range for me...but it looks a very interesting device! If i could i would develop on it!

Thanks! Only one question...what is "playdate"? XD

Anyway, i developed this game with Unity 2019 and i builted a custom script to just move the snake around the sphere. All the other stuff is just well placed elements and some 3D modelling...

...nobody will find your corpse.. 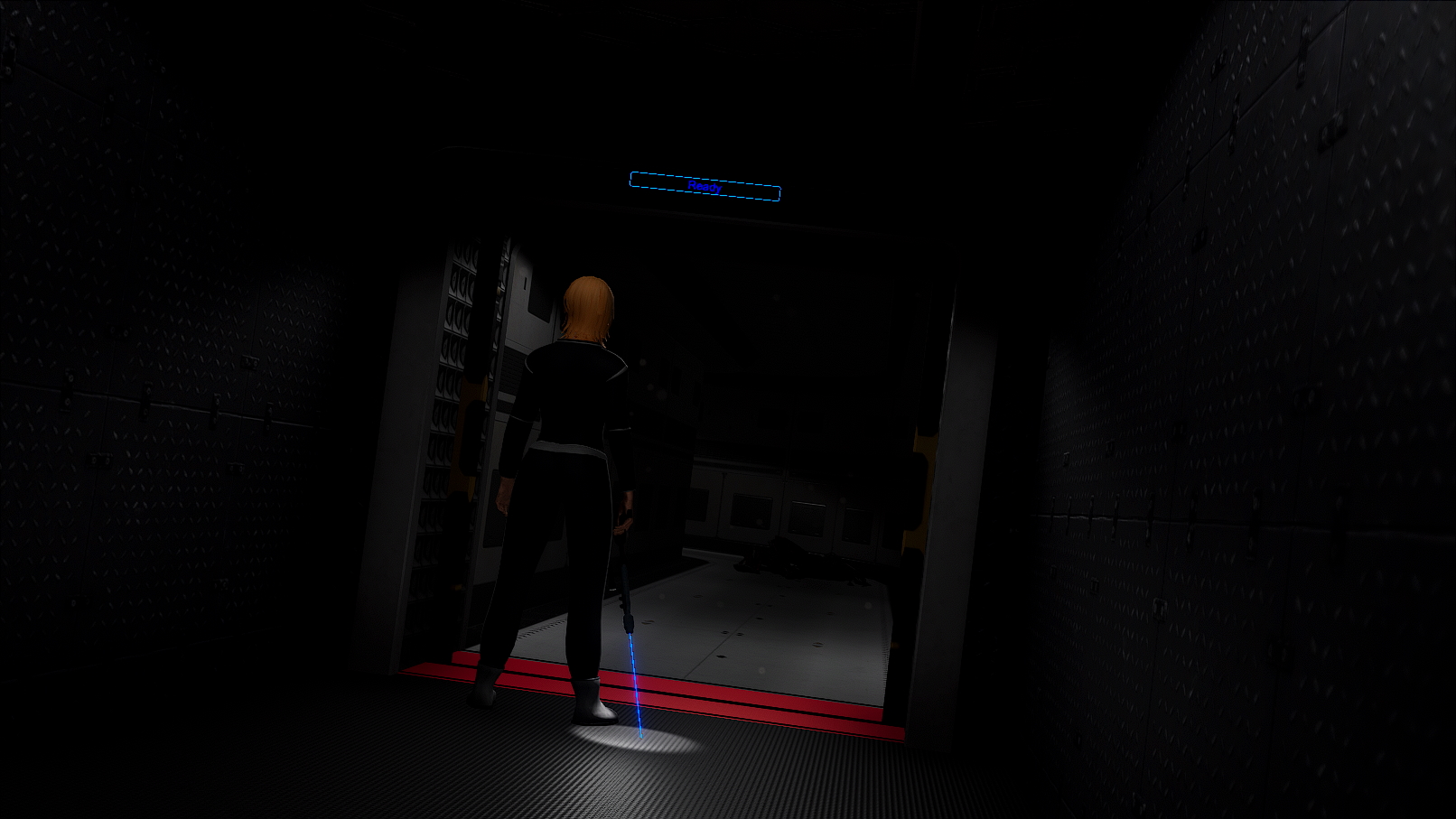 ...and horrendous beast to fight... 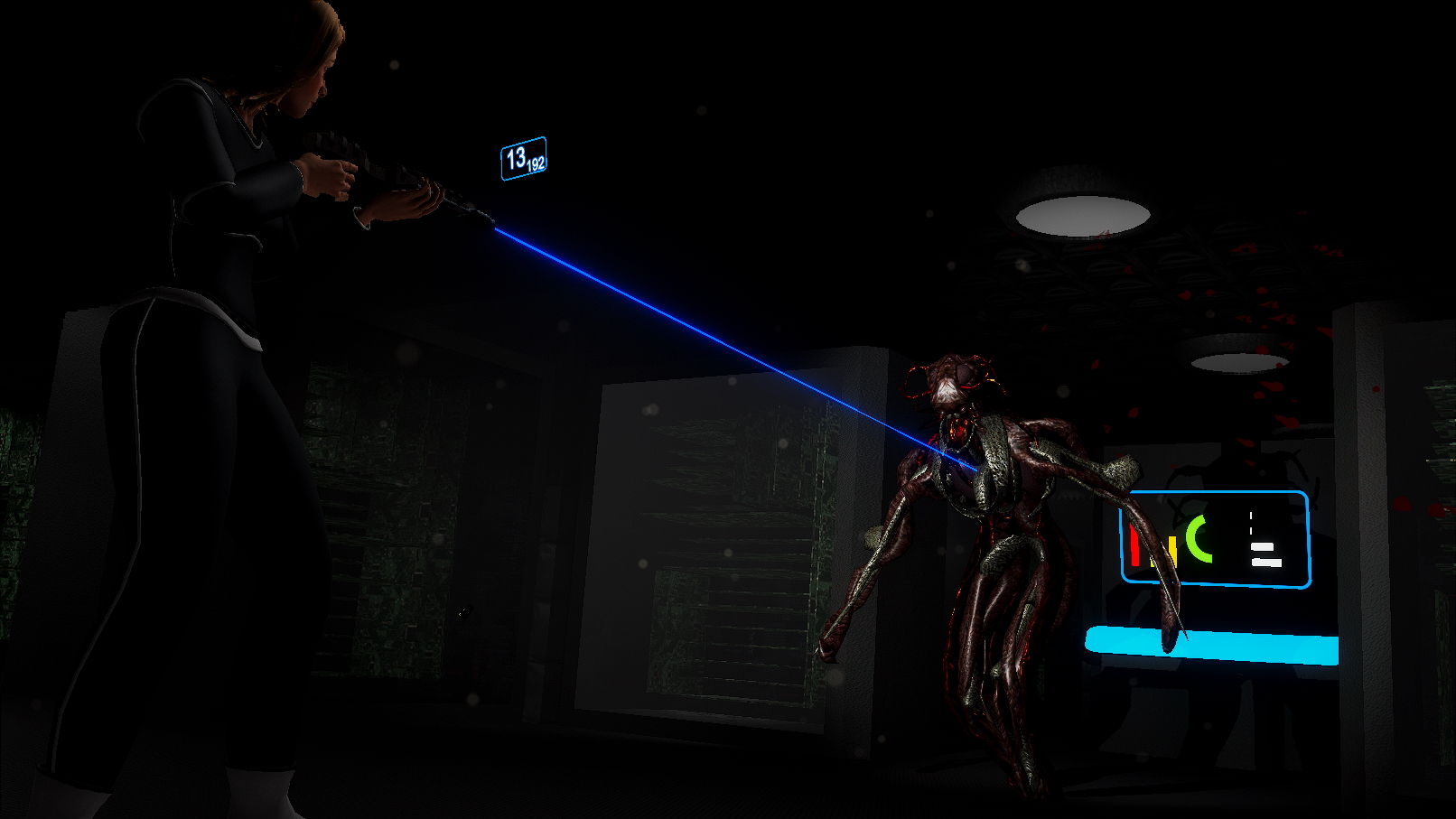 Hi, my name is Prio and i'm happy to present you my lastest game: Dead Inside.
In the insides of a spaceship a crime to nature has been accomplished and you MUST destroy the evidences and survive to the results of the manipulation of nature...

Only a couple of days separe the release date to us, so i will share here the last days of the game development.

well...theme was not mandatory so why not? also, if you see the video, the entire scene in the unity viewport is an island XD
Okay, i'm joking :) thanks for the comment

Thank you for the feedback :)

Mhh i will fix the bug for widescreen displays :) thanks for the segnalation

Great! Only 9 to go ahahah

I hoped that the "subliminal cubes" will differentiate the level zone enouth...and i was wrong ahah! Thanks for the comment!

Very very very fun! With a little bit of polish it could became a selling game!

i completed 4 levels in a row...otto was TOOOO FAST! After work i will try i again :)

Interesting concept!
Fun and difficult at the same level :)

Soo..this is a simple platformer game made for the Shacknews Jam!
It's a game inspired by Pitfall! for the Atari 2600, and i created it in 72 hours.
But, a video means more than words:

Please let me know what do you think about this game.
Thanks :) happy gaming!

Good graphics, maybe too little detail for me...

Beautiful aesthetics, a very good game for the first game ever!

Gooood!
I love Galaga, and this game is cool!

Pinballs are fun!
Maybe too little detail for my tastes...