The game to explores the idea of a "slow RTS". By pairing multiple simultaneous real-time behaviors with a discrete grid- and tick-based action space, the gameplay harnesses strengths from turn-based as well as real-time strategy, aiming to bring together the "best of both worlds".

Lane Stormers is a real-time single-player card game! Using a randomized deck containing a variety of units, spells and support structures, you battle against continuously spawning hordes of monsters. Choose wisely between the three lanes when playing your cards and push through to your enemy's base to take it down!

Fabian Fischer created the game as a more elaborate follow-up to River Rogue (also on itch.io). As such, it reflects further on the concept of diegetic timers in strategy games by pairing continuous time with a discrete action space.

There was a  bank holiday in Germany, so I challenged myself to make a fully functional game within a day. The result is River Rogue, a game design experiment based on the idea of combining discrete, grid-based movement with a continuous, spatial timer. Check it out! :) 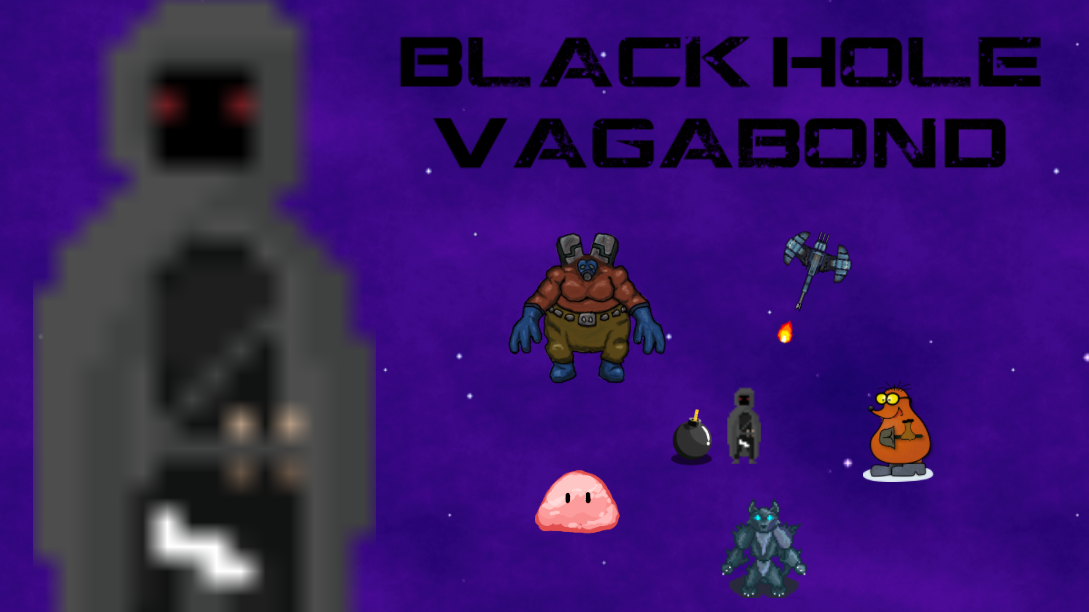 So you got sucked into a black hole! Again! By now you're used to it. It feels like you've been making a living in the midst of all this bizarre interdimensional nonsense forever. Although the whole folded space-time thing might cloud your perception. In any case, on to another silly adventure. You are the Black Hole Vagabond...

I challenged myself to a game jam challenge and this is the result. A game with weird gadgets and deceptively adorable moles. Also lots of explosions, chain reactions and tricking turrets into shooting your enemies.