I’ve added that to my list of things to sort when I get back on to the development of this.

That is something that I have on my list to do when I get back to developing this.

I need to go through a lot of areas and make them much better and controller support is one of them.

In this the select button is Space, though it’s more an oversight on my part for not having the control help in it.

This project is still in alpha so there are a fair few things that need work, but thank you for the feedback. I do have plans to expand on what the NPCs say and making some tweaks to how long debuffs run for.

I hope you come to enjoy it in the future even though it isn’t at its best at the moment.

I'm Luke, I've been building up my game development knowledge for over five years now. Through out that time I've made various prototypes and released a game or two (one I'd since pulled because it was really broken).

Currently I'm working on Dungeons of Loot, a non-violent, dungeon looting game. It was originally built for Ludum Dare 42, I decided to make expand it into a fully fledged game, expanding on the narrative from one of the worlds in my book series called Timelines. 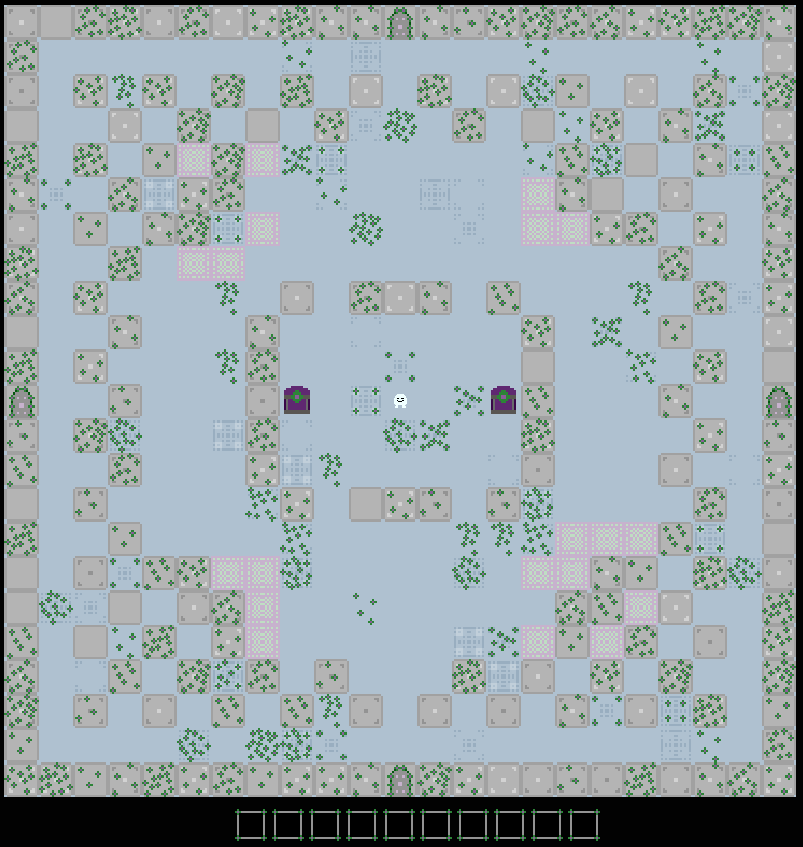 I'm hoping to make more games that have a specific feeling I want to put across or a subject I want to explore and deconstruct.

Same, I'm still working on it, but due to a potential job offer (and working on that for a fair bit of time) and not wanting to burn myself out I had to cut back on the dev time. I plan on putting it up once it's all done though. :)

Things have been progressing nicely for Dreamberry Island, most of the island area is now complete with most of the polish done.

The next parts for this well be getting the rest of the berry combinations completed and then moving on to the narrative section, finishing up with some audio and UI.

Been a bit busy with other little bits so I haven't had much time to update or work on Dreamberry Island, but currently I'm up to a point where I'm starting to polish and juice everything. In this case I've added the spawning, idle and picking animations for the berries.

It's intended to be a bit trippy :D

It's built in Unity and uses the Ink story engine. :)

Things had gotten a bit hectic between this and Ludum Dare 42, so I hadn't really had time to do any updates.

The main things are I've got core game loop completed and I've made a start on updating the graphics. 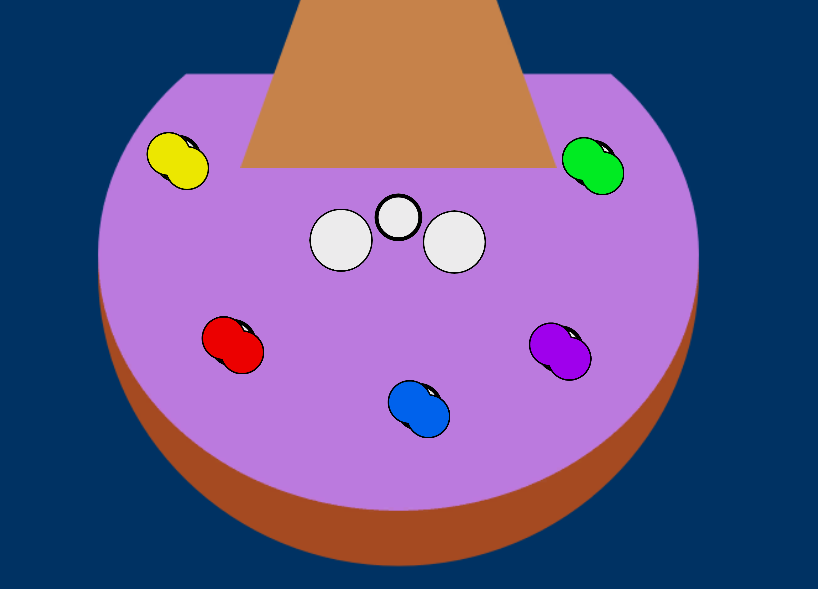 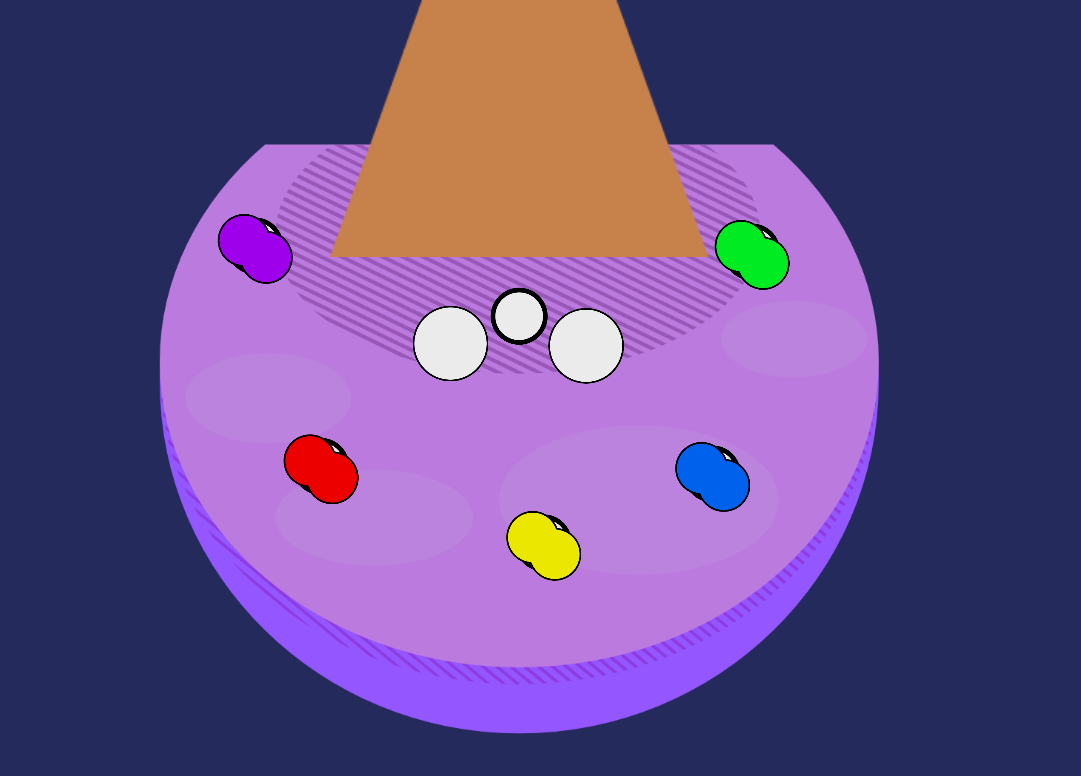 Another thing is I've started using Ink Story for the narrative part of the game.

Since I'm pulling in a few of my other works Ink Story makes it easier to import and pace the narratives.

Bit of an update right of the bat: 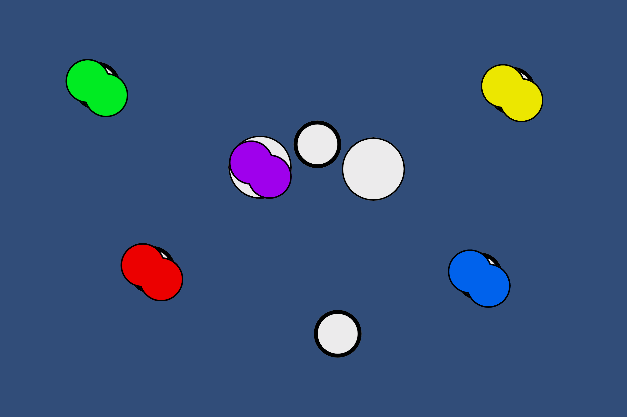 I'm hoping over the next week I can get some progression system in place, along with getting some work started on the dreamscapes.

'on dreamberry island the players can harvest and breed strange berries that let you explore dreamworlds while sleeping under the trees.' - http://famicase.com/18/softs/057.html 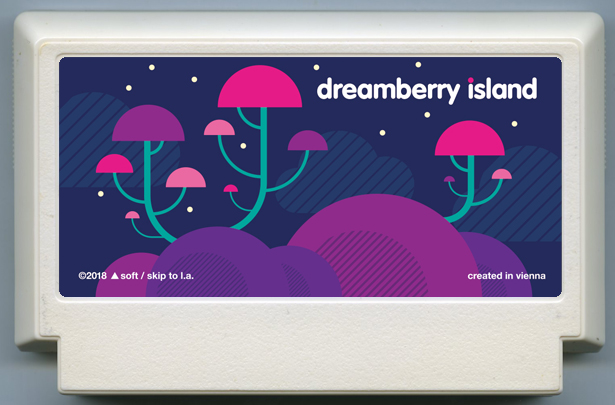 I picked this case mainly because I liked the concept around it. It seemed like it would fit a very relaxing kind of game play along with having a lovely aesthetic.

I'm hoping to keep with a similar style to that of the case and I'm hoping to have something relatively polished by the end of this.

Updates will generally be every few days depending on how much time gets put into the game.

I kind of like the idea of limiting inputs.

Reply
GBJAM 5 community · Posted in What engine or language?
Luke Parker5 years ago

Probably going to be using Unity for this.

Try giving it another download, I've just tried it on my machine and it's unzipped fine. What version of Windows are you using?

Did the download complete properly? Or where there any interruptions on the download? Also what platform are you trying to do this on?