I don't really stick to a design unless I really like it. This one I really like but have not been able to replicate it so if you see any anything cool in this gun that you like then please go ahead and model away.  Maybe I can make it again with your modeling parts. I will try it myself again though.  Maybe I'll do it piece by piece and put it together.

This is what I am trying to model right now but just can't seem to get it right.   Couldn't draw the gun again the same way!

Some of these can be used for spaceship as well so I look forward to the release.

Either way they all look awesome.  Here is a link to some I found that you might like. https://www.artstation.com/artwork/zAznZ6 Plus a few more photos. 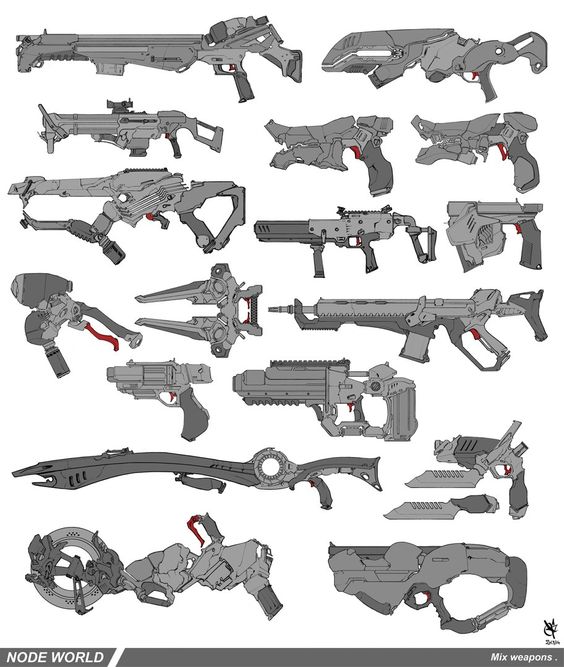 Do you use Pureref? I load all my photos in that that when sculpting in Zbrush or modeling in blender. Still learning but getting better everyday.

Awesome Gun parts. What about Mass effect gun like this? 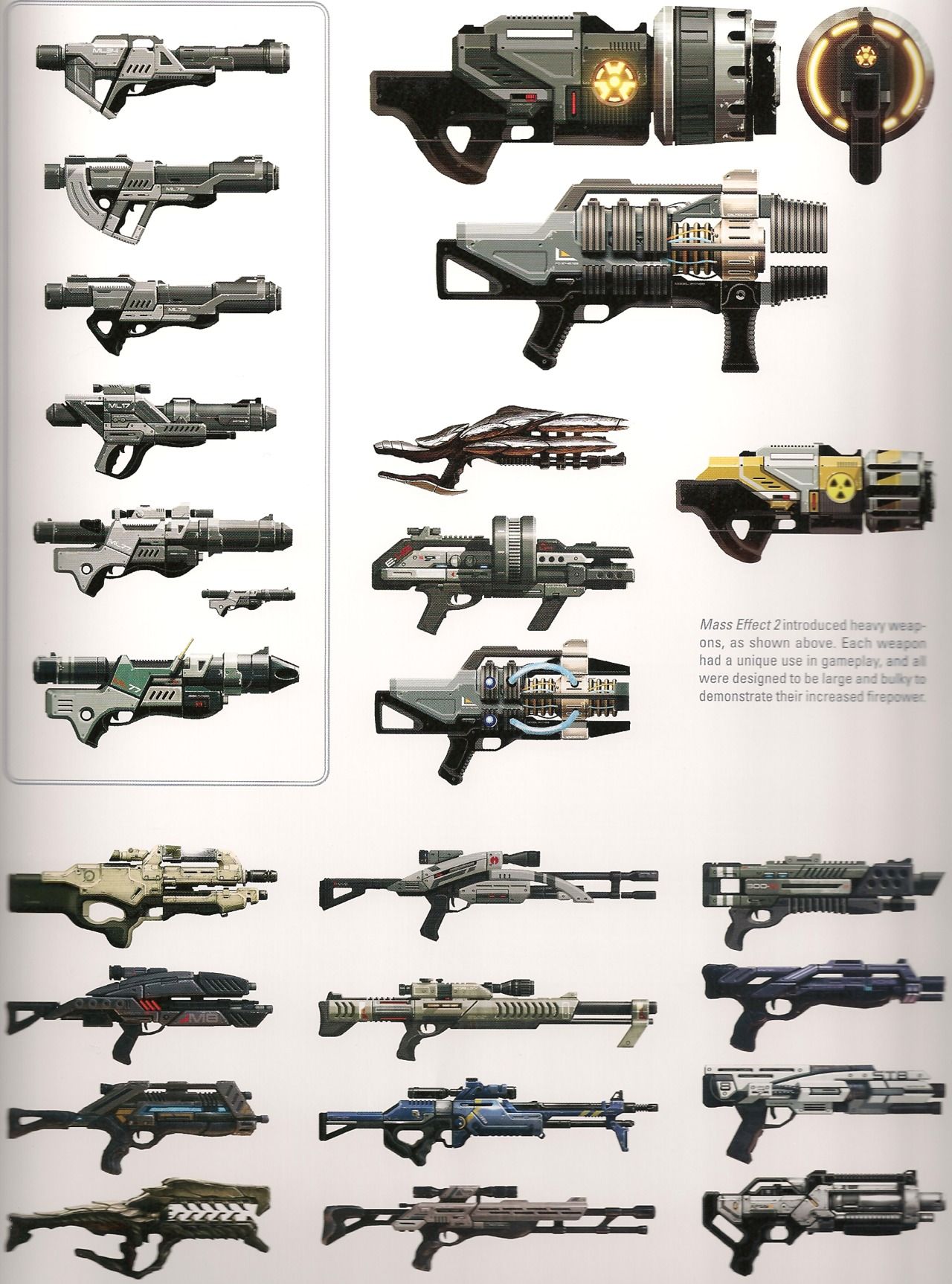 Is there any new news lately. That is the only thing I have a problem with, it's the updates on what's happening as you did say you would update us weekly on what's going on.  Hope I don't sound like an a$$.

I just lost my drive two nights ago so I was hoping you would have some good news at least. Here's hoping my drive is OK. Good to hear your back at it. Are you putting anything in that wasn't in it before?

Any good news on your hard drive?

Damn man! Now I feel bad for asking when it's coming out. I feel for ya bud. I had that happen to me last year and I lost everything. I now back up everything. Hopefully it's all ok and you can get it all back. But even if it doesn't work this might be a good thing. When it happened to me I think it made what I was working on better. Peace brother Happy New year to you and your family.

Any news on the update still happening in 2018?

Any news? I was really looking forward to the weekly updates.

Lol sorry to lay that all on you but just had some ideas and wanted to get them out.

Well I can think of plenty of models to make or sets. One would be a Mountain Valley with mountains and rocks and some stuff for a lake such as a boat and stuff that would go with camping. And that would also allow you to make caves and such or plan your map if you want to say map a world.  Another one would be a side scrolling set which I don't think I've seen.  Alien landscape set,  Alien city set, Planet set, Gun set, underground base set, city set, crystal set, superhero set, grave set, Sci-fI building interior set, Egyptian tomb set, Egyptian set, Space Dock set, Interior space ship set. I have lots more ideas but that would have to come at a later time or something I might try myself.  You most likely won't have time to do all of this.

Awesome! Thank you very much. When I start making some money with my stuff I'll start by sending you some for your hard work. With that in mind do you think you could help me with a model or two? And I was wondering if by chance you would make a sci fi city set?

I love this program. Wish there was more models to use though. 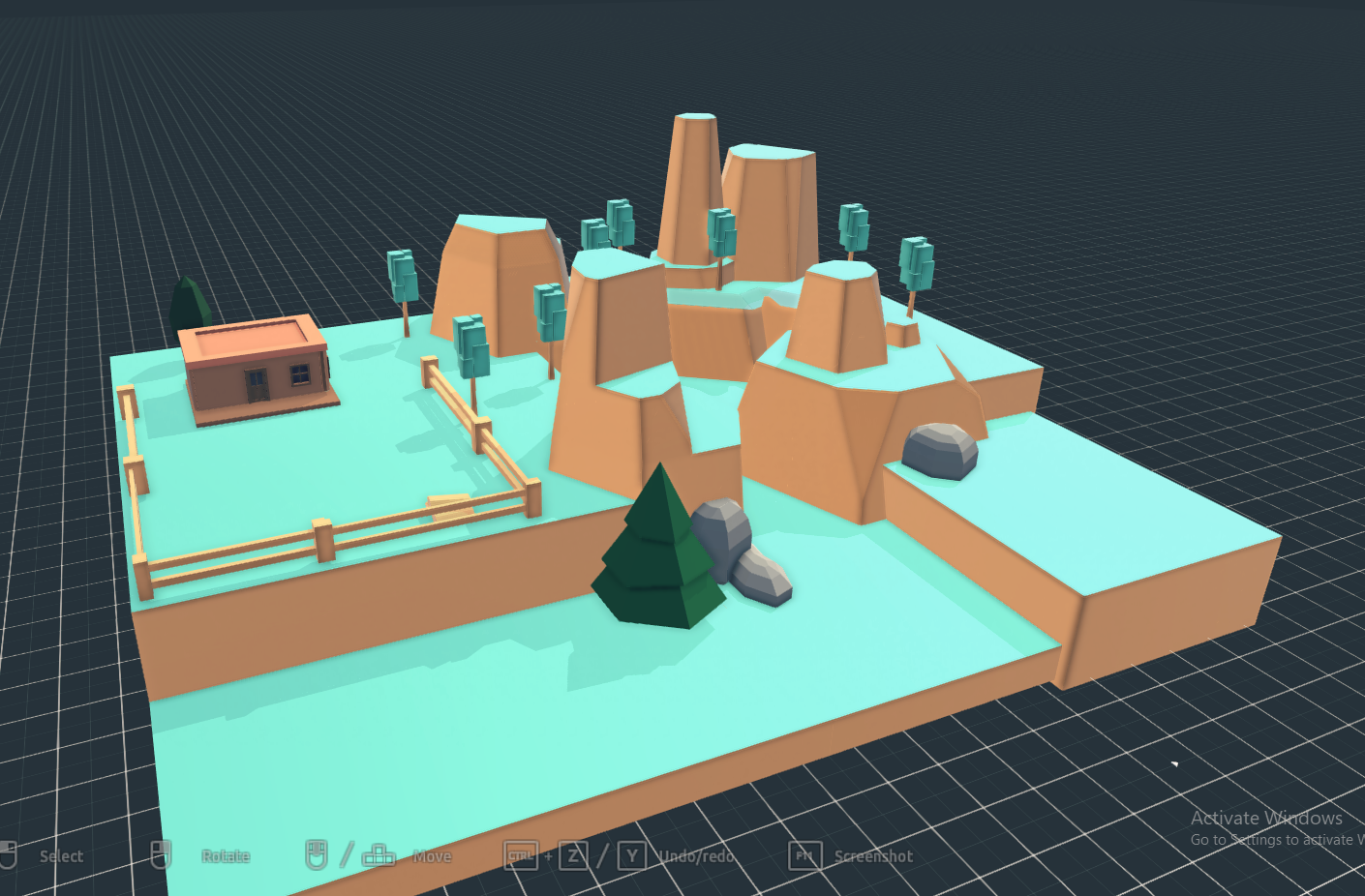 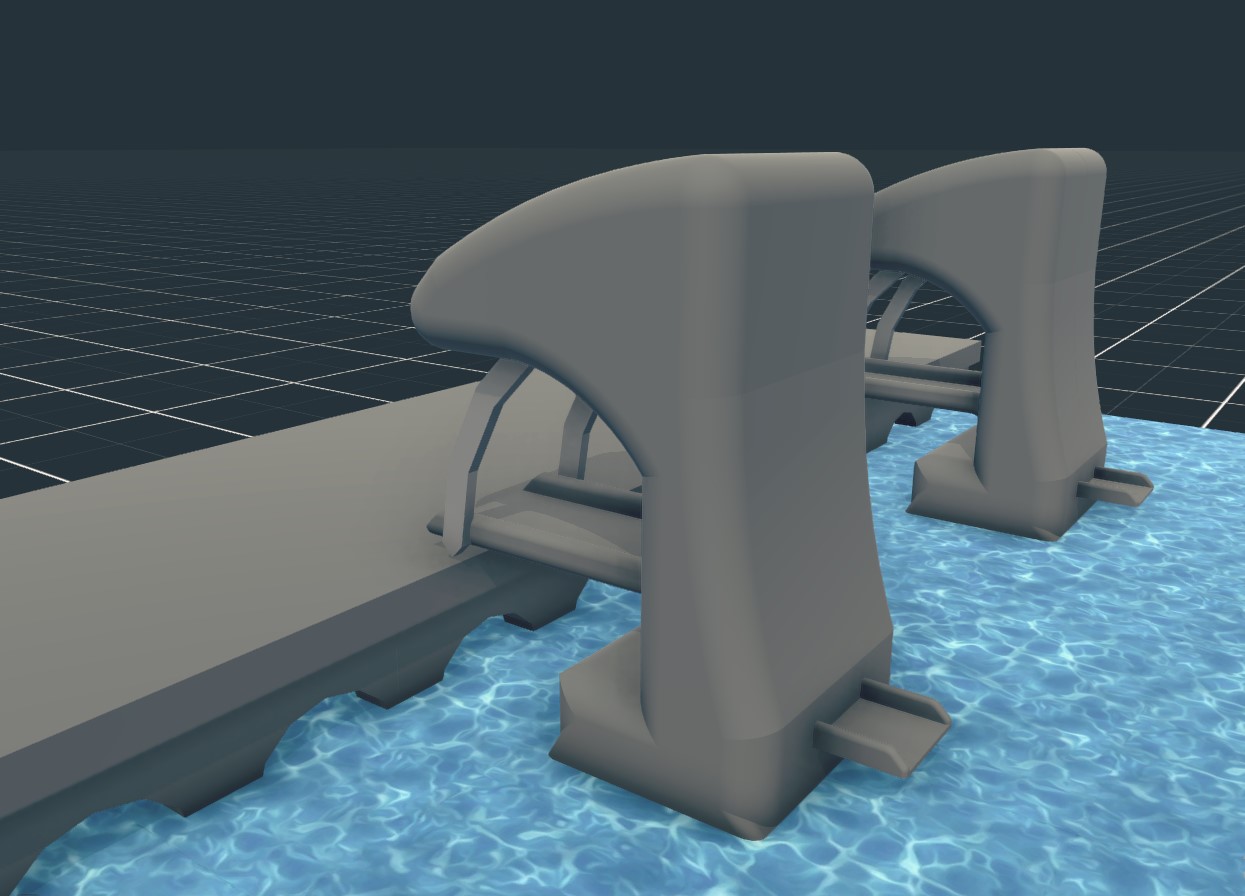 Here is a scene I'm working on. 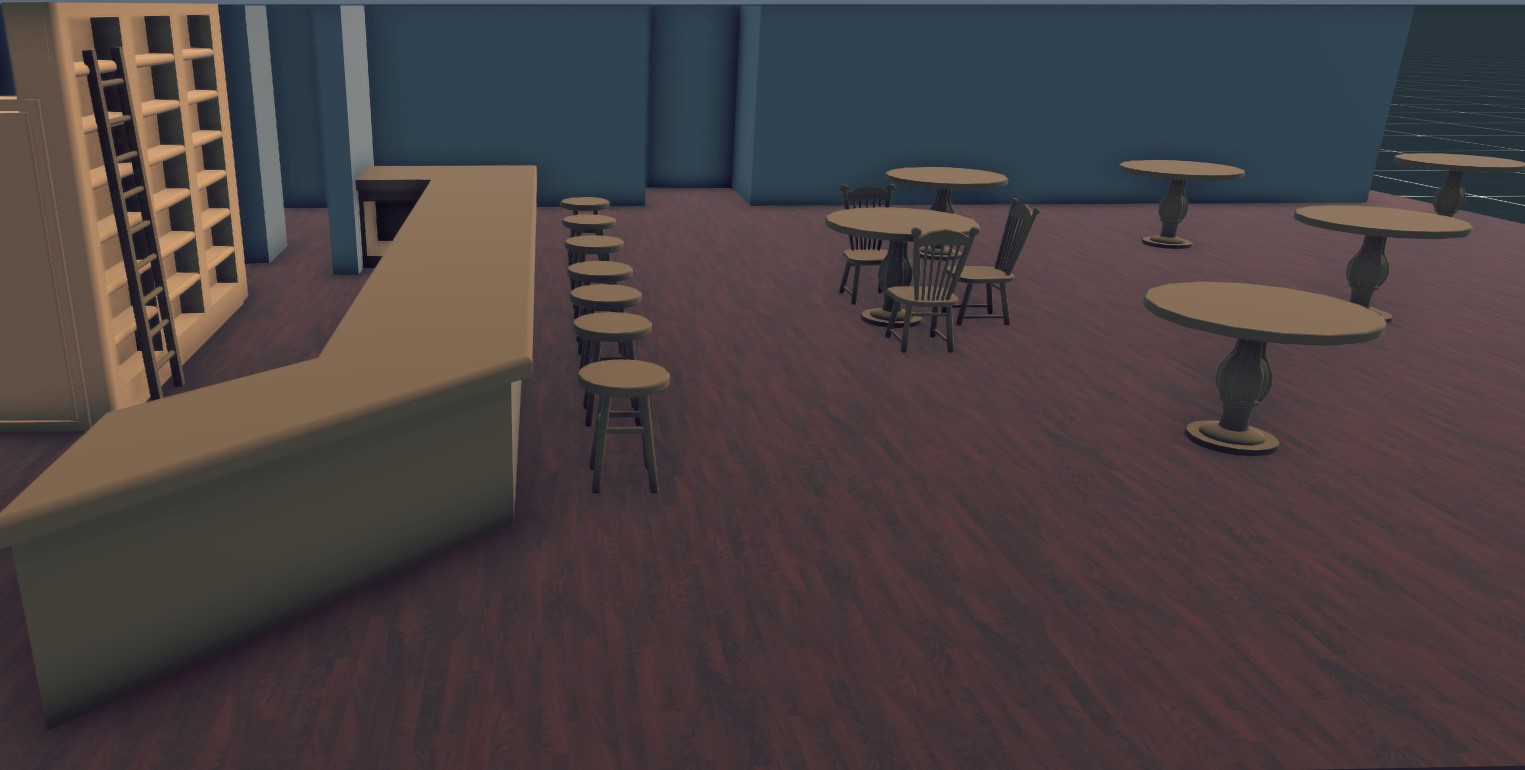 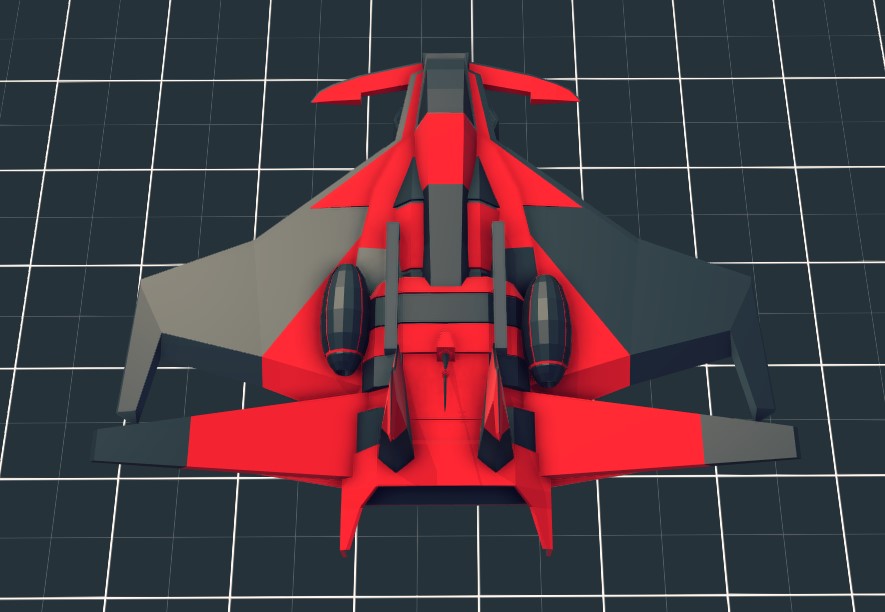 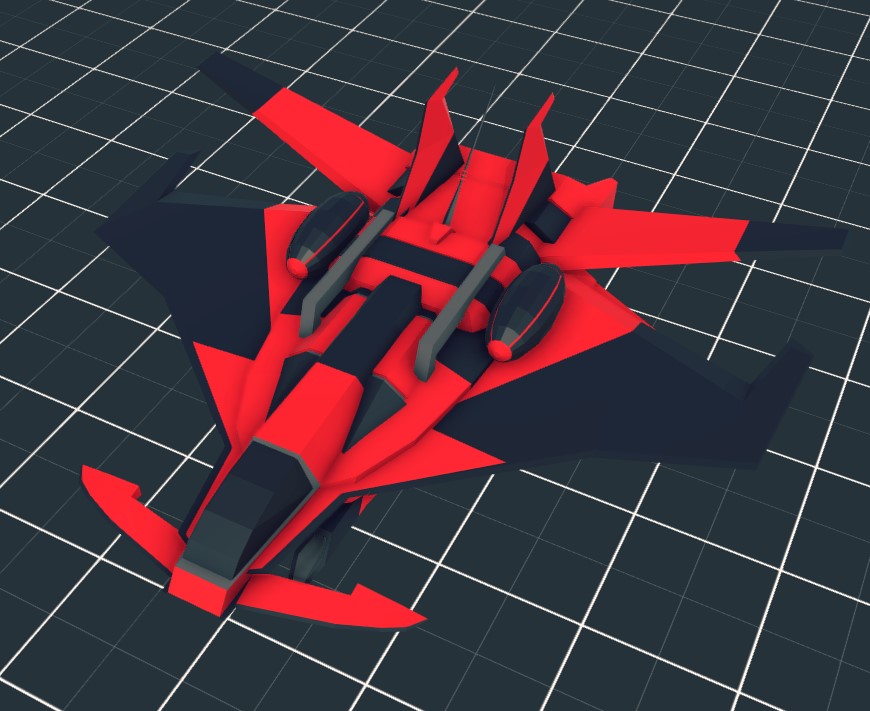 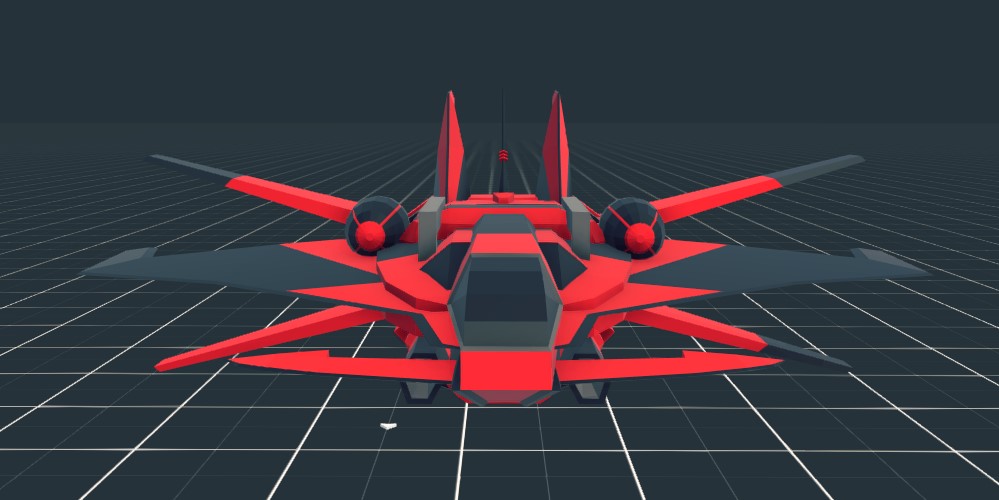 Nice! looking forward to seeing what it looks like at the end. You also gave me an idea for my game. So thank you. 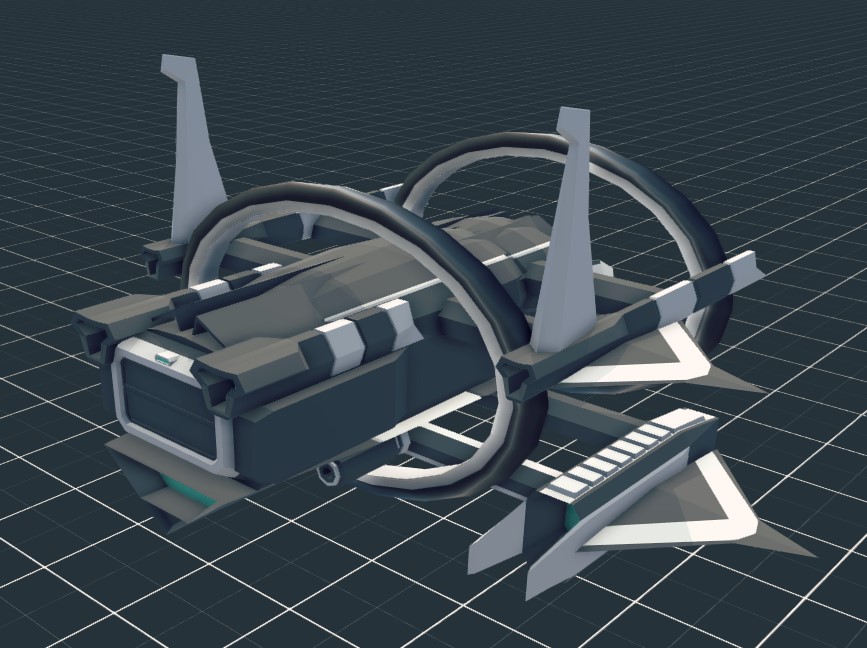 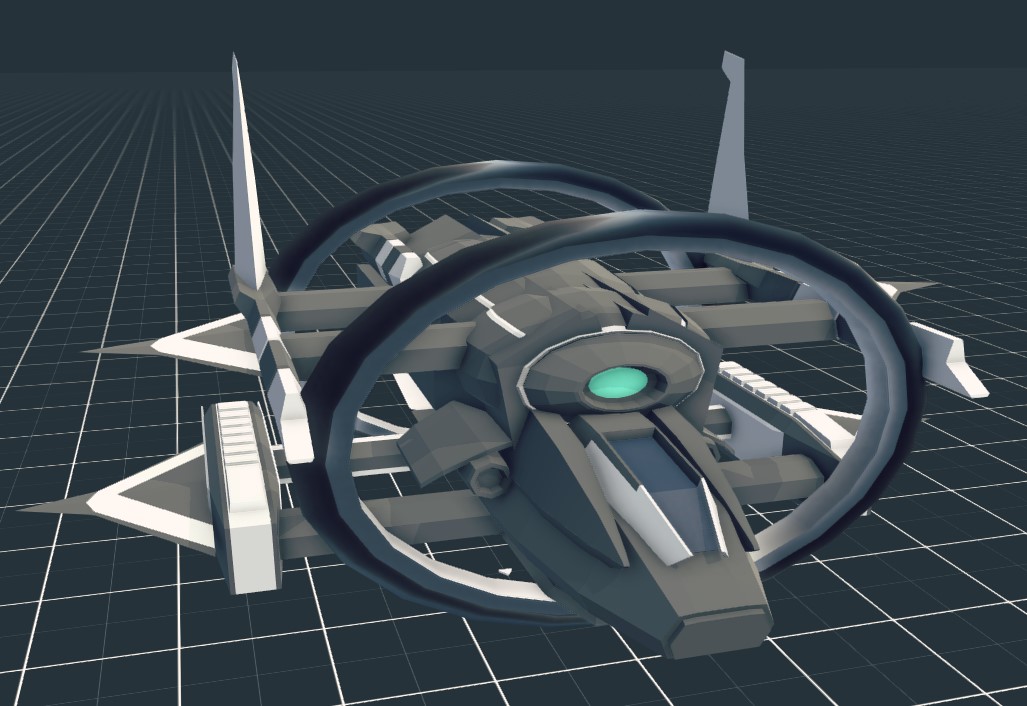 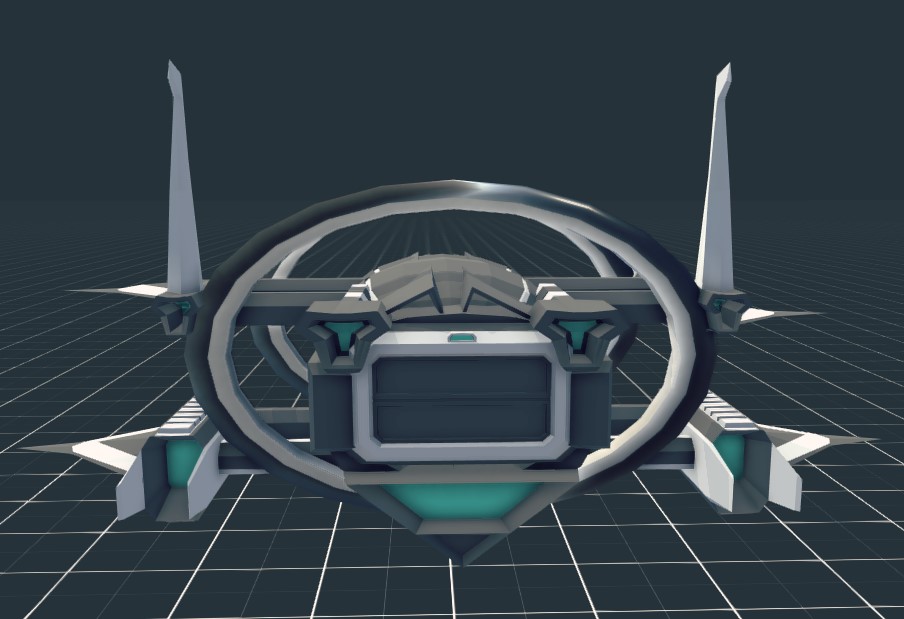 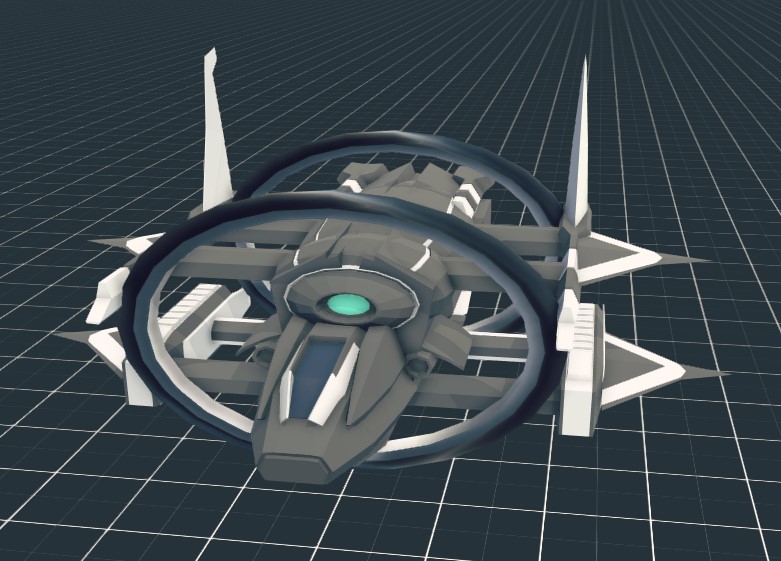 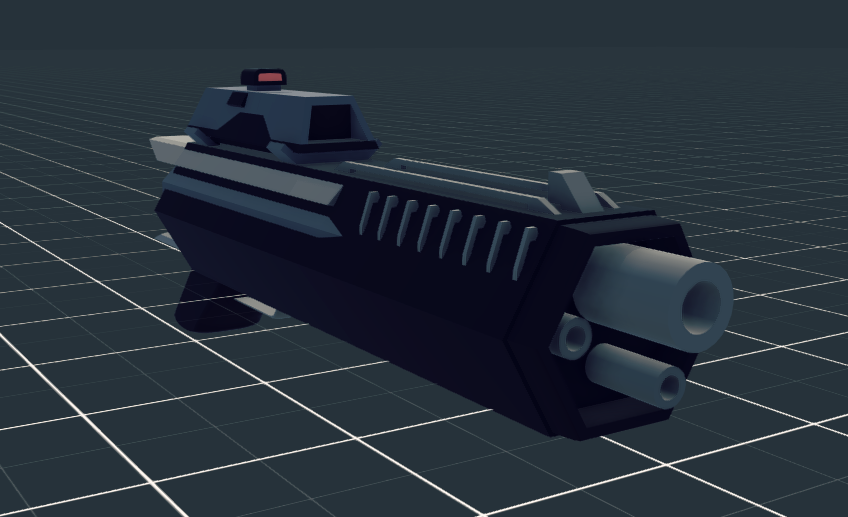 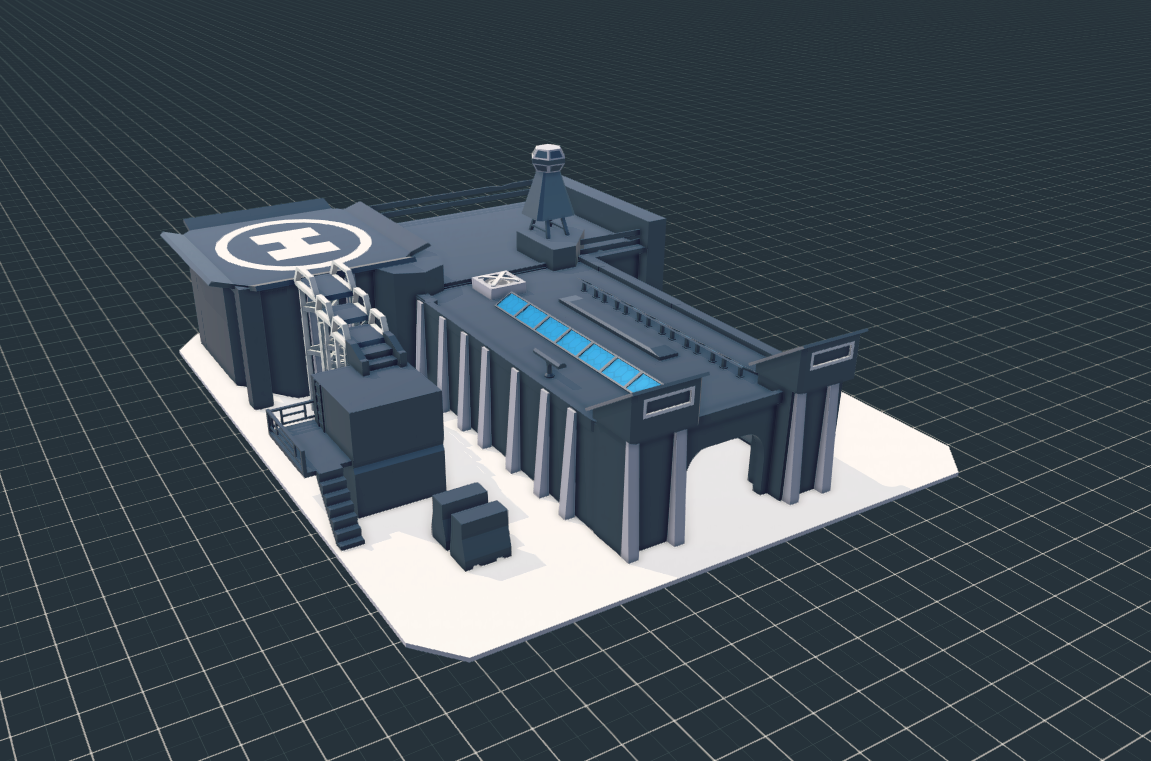 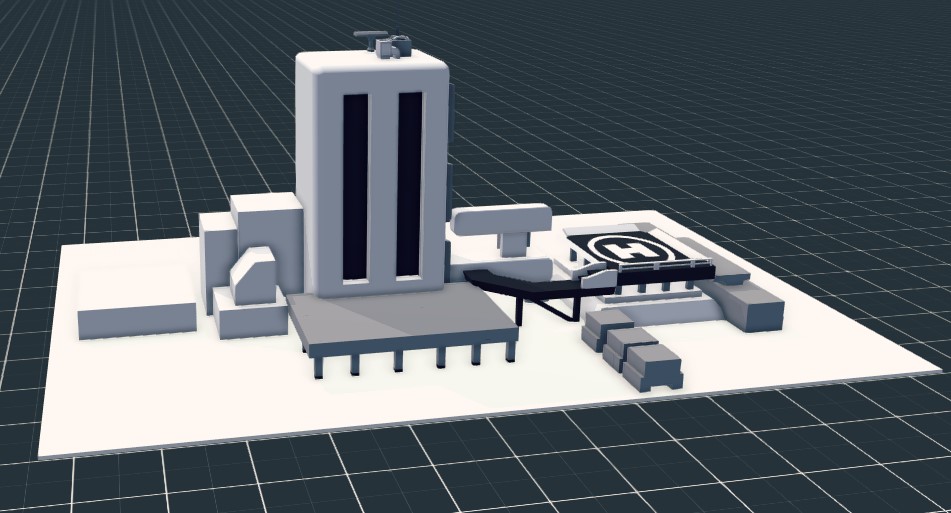