I feel like Robert and Thmeba, out of courtesy, will stay in their own weight category (considering they basicly outweigh the others twice over). Khenbish similarly might abstain since he is an experienced wrestler, but I think he deserves to have some fun for a change.

Some ideas that might make the scenes more interesting:

- Storm convincing P to a match - P wouldn't want to lose to a brat, but he would get a little too "distracted" during the fight (making his mind race as usual)  - for that little pinch of hornyposting

- Luke vs Kota because  frenemies

- MC and Asterion having a rematch for the symbolic title of "King of the Hotel" - a more humorous, lighthearted "fight of the night" but with both of them giving all they've got

- maybe MC and Hermes duking it out because they are the most "human" and closest in weight category?

- Argos fighting...honestly anybody. It can be very interesting to see what kind of strategy he and his opponent would deploy on each other. He definitely seems like the kind of person that would have no qualms cheating (e.g. by whippling the ankles with his tail or throwing sand), but could still be overpowered e.g. by Khenbish. Argos vs P might be cool for the drama, but the fight would probably the prevented by others because it could end bad 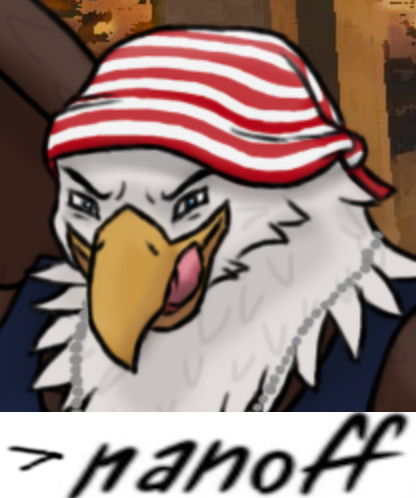 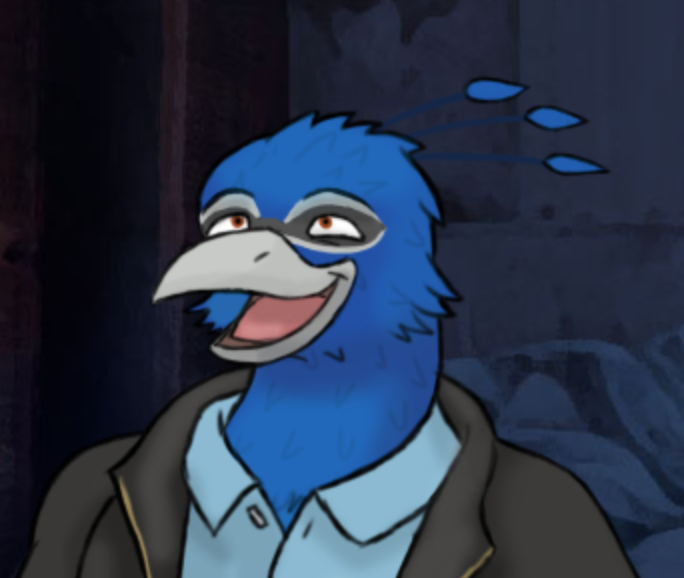 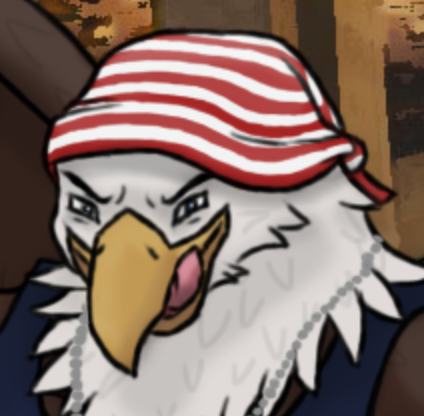 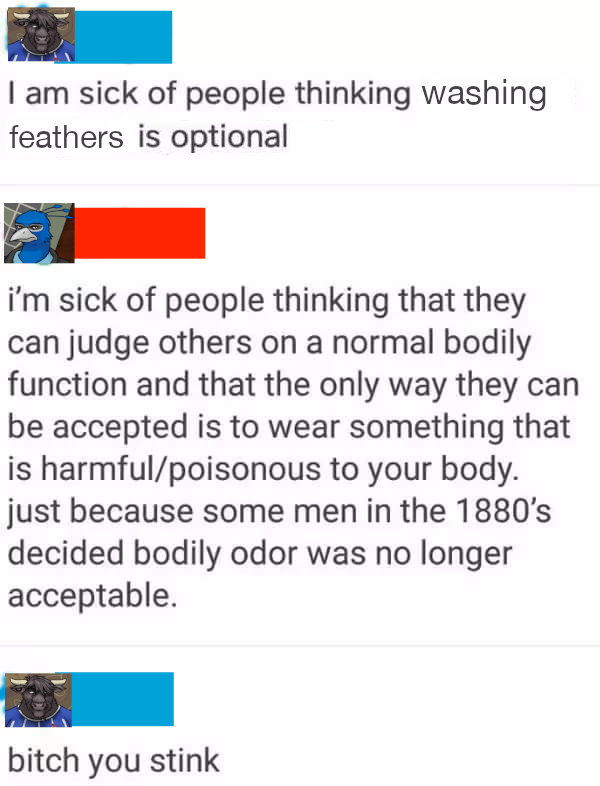 Reply
Minotaur Hotel community · Replied to Pringle in What accessories and clothes would you want to give to Asterion?
Despota303 days ago

I concur - hoodies would be very cute and give Asterion a much-needed comfortable clothing option.

Cherish the moo. Protecc the moo.

- End of Day 6 (Aris): Mac seems to be sitting the worng way(facing right) in the tavern despite talking to Killigan (left)

- Beginning of Day 7 (Aris): Right after Killigan joins Mac at the table, his sprite is mostly out of view

It was Aris day 4 - right after Zhokar showed off his "fighing gear".

I managed to pinpoint the issue:

1. On Aris Day 4, skip to being tied up in the Warehouse, and have Zhokar's dialog on the screen

3.  Click the Repair Hammer (this causes a choice menu to show up "behind" the inventory screen so you can't really see anything)

Clicking Return causes merchant dialogue to trigger that "you don't have enough ouros for that". After pressing it again, it is again interpreted as clicking a Hydronetics Scroll at a merchant, so it starts dialogue of whether to buy it (the choices appear behing the inventory screen so you can't tell what to click). It's not possible to exit the "Buy Hydronetics scroll? -> Oh sorry you can't afford that" loop, so you have to Alf+F4 the game and reload a save to continue.

This is the best reproduction of the bug I could come up with.

I had a game-breaking bug while being interrogated by the Beastslayer. I opened up the inventory (for no particular reason) and started clicking on my items. The problem is that after clicking return, the game thinks I'm in a merchant conversation, and "return" is interpreted as "buy". It's a conversation I can't exit out of because the only button to close the window is considered a dialog option.