This is something to be proud of. I salute your ability at using, and having, teeth.

It would be so eerie if the game was cursed and you'd be eating actual minutes of your life in it.

Thank you for the kind words! It's truly appreciated.

We used this awesome asset in our game jam game, Feedback Loop, and we love it. Thank you for sharing it!

Turns out the throw feature was crappy. I improved it and I made it so if the throw has 0 strength (can happen even when it shouldn't because lag and stuff) the phone is not thrown and you can try again. Also, you should have more control over the angle and distance. I suppose you have no time left to lose with this game, and that's ok. Just wanted you thank you for your feedback and tell you it was taken into account.

Only the Windows version has been updated at the moment. Other versions may follow (depends on my teammate).

Or it can be used as inspiration for another game :)

Thanks for the feedbakc! We think the same. The aiming up and down part is semi-functional: the angle at which you drag the mouse influences the angle. But again, a UI would have helped make that more clear.

Oh cool, I'll give it another try, thanks!

As Radlas said, excellent aesthetic and game premise. They give the game a lot of potential and the end left me wanting a bigger game with more "updates". Thank you for making this game :)

I really feel the theme. I tried a few times to get to the phone power up, but playing with a trackpad made me die quite quickly. Very cool game, and even though I couldn't use the phone, I think the idea of calling someone with it is awesome. Excellent implementation of the theme and special feature. Thank you for making this game!

Clever name, clever design. My buttonless trackpad is probably not the best input method, but I'm pretty sure it plays well with a mouse. If you ever think of changing the inputs, I'd suggest arrows to move, ASWD to attack and space to scan. Thank you for making this game!

Couldn't make it to the end since game restart on death. Would have loved a few checkpoints, but that's very personnal. Nice game, I liked the way things became progressively more glitchy. The telephone looked really pasted over an existing feature of an existing game though and didn't make much sense, but the gravity feature was still fun to use.

When in "throw mode", press and hold the left mouse button, then give the mouse a good hard swipe right and quickly release the mouse button. I hope it works!

You just have to throw you phone at people. We didn't have time to add in a tutorial before the jam's deadline, sorry about that!

I see from your rating that you didn't like the game. Sorry for wasting your time. Do you know what kind of warning I could give people with similar tastes to avoid wasting their time too? Thanks! 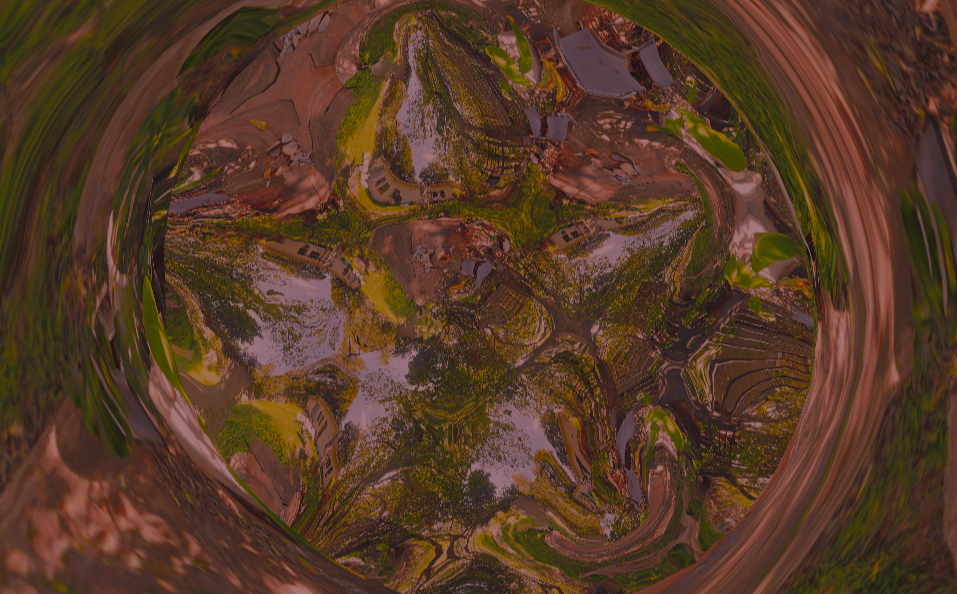 This feels like a memory I'm trying my hardest to remember but fail doing so.

Reply
Blender Chads Halloween Gallery 2019 community · Replied to Feverdream Johnny in How do you network?
bodro214 days ago

Thank you! I really like how you just added multiplayer to games that can perfectly be played alone. Adds a nice depth.

Apart from the fact that this gem of a game has been overlooked, I was wondering about what you use for online gameplay.

I thought the game had been uploaded 6 days ago (itch only shows last update, not original upload date). Nevertheless, it's still awesome <3

I love how it was submitted to the Indiepocalypse, but not the Game Off (for which the theme is "Bug"). Makes it feel more real.

Please make it optional! I liked to learn as I go and deciphering the game was part of the fun (at least to me).

Those pixel art teeth are so small! Well done and thanks for the fan art :)

As this was intended, thank you. Got two go, I really need to feel like raw bones.

That's what my mom said to the doctor the moment I was born.

Thanks man, glad you enjoyed! 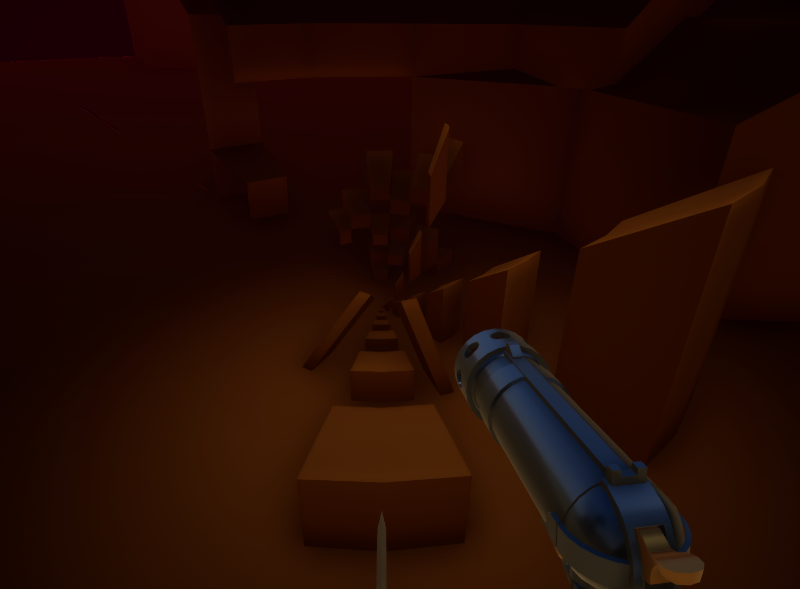 The aesthetic (graphics+audio) is beautiful, and the difficulty is just right. Thank you for this pleasant experience :)

I encountered a small bug with a "hurt" sound playing endlessly when I beat the final boss, but it didn't affect my appreciation of your game.

This game was made for you and other likeminded individuals. I'm really glad it reached you!

Thanks, glad you liked it! Complexity is subjective though. This game's simplicity made it more popular on Facebook than my previous games, as it appealed more to non-gamers. Even my mom enjoyed it!

I'm really glad Strings of Light had this effect on you, even if a little.

Thanks! Either you need to relax or not is your decision to make, but I'm glad Strings of Light raised that question. As for me, I found out relaxing helps me digest my learnings. The brain works in wonderful ways.

Thanks for feedback! I see where's the similitude between our games: that moment where the player has to decide for themself to stop playing, as it's all part of the game. You make me realize that's kind of a recurring thing in some of my recent games: have the player think about the real world. I've been thinking about it lately and this is what I came to understand about my motivations:
The french (my first language) word for entertainment is "divertissement" which would be best translatable as "self inflicted diversion". As such, I see entertainment as something that diverts us from our intended path. It is a desirable way to relax, but can never be a goal as a diversion is the semantic opposite of a goal. I could expend on that even more, but I fear it would make me forcibly integrate those ideas in future games. As for a future collab, as I already make games full time, participating in jams has become my way of bringing my own undiluted ideas to life without the need to explain anything to anyone, at least not when it comes to code or design. I've worked in teams in the past, and will probably go back to doing it someday. Until then, happy game making!

Thanks Leo! I really do hope you give meditation a try. And then another ;)

Congratulations on your first game. I hope you make more! I liked the ending :)

Thanks for the kind feedback. This must be the unluckiest play I've seen so far for Strings of Light! But that's ok, trying is the important part :)