A 14day Crafty-Buildy Game
Submitted by WeRideForCoffee — 7 hours, 11 minutes before the deadline
Add to collection 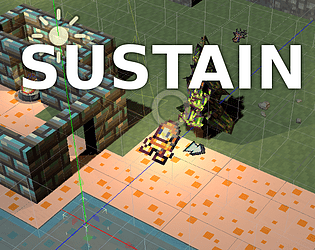 Done really Great,controls easy to use and For me thought it was Amazing <3 <3

Pretty solid game except for that duplication bug that you already know about. Controls are easy to understand and it's fun to make some simple structures. Also I really like how you implemented a day/night cycle as well as procedural generation, very cool touches. 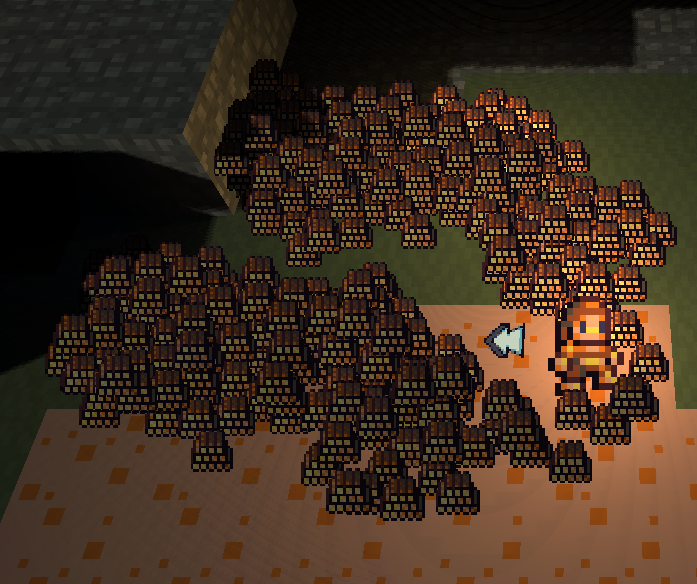 I I think i found a duplication bug! haha!
I couldnt figure out the crafting, breaking trees felt p good, breaking solid stone walls was WAY too easy.
The art and look of this game is pretty awesome, especially the menu arts
The music was alright.
All the stuff you managed to create here is pretty awesome, and makes a foundation for a strong fun little game!
I hope you keep working on it!

Walls are one-hit KOs, it was something I was doing while testing and forgot to change b4 upload :P

100% Definitely still working on it, I absolutely want to build something on this foundation hahaha

And thanks for the feedback! I might try and add some simple tutorialising  to the next patch as well, or the one after that. Will definitely at least add to the readme how crafting works :thumbsup: I'm glad you liked what little is here at the moment :3 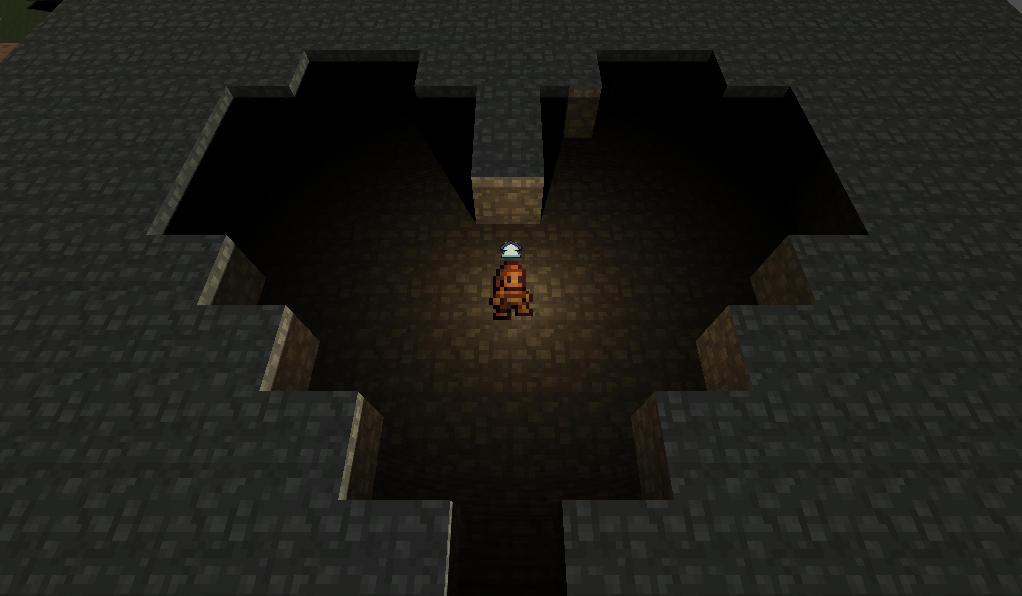 Hey I'm glad MuseNet was helpful for you! The possibility of infinite map generation seems cool, and what you got so far seems nice! I think I ran into a bug where if you try picking up something it will just duplicate the item. 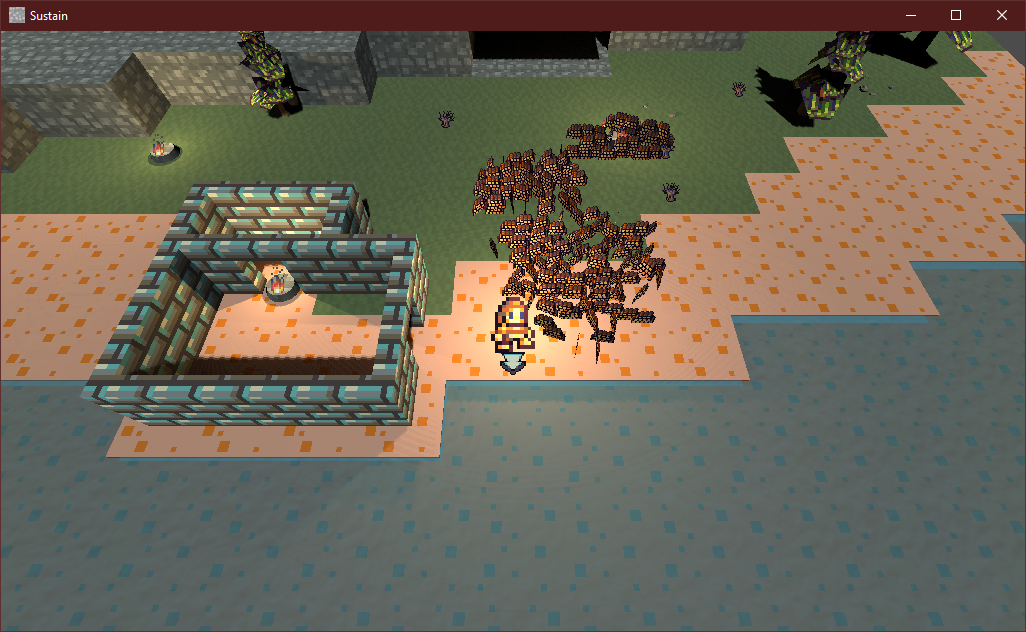 Good job on this! I would still like to learn how to make nice procedural generation like you have (^w^)

Yeaap I love that bug xD
If you try to add something to your inventory and your inventory is full, it just spits the item out into the world... but doesn't delete the one you try to pick up hahahaha
Completely forgot to patch it before shipping. Also I think it's hilarious :P

Thanks for the kind words though :3

HMU on discord if you'd like me to go into the nitty-gritty on how I did the procedural generation.

Honestly tho the TL;DR of it is: Godot has a class called OpenSimplexNoise, so you already have 2D and 3D psudorandom noise available on demand. The rest is all splitting the world into 6x6 chunks of tiles (arbitrary number) that generate themselves, and having an overarching object spawn those chunks on it's own 6x6 grid on demand as you move about. Boom. Procgen xD
Also each chunk saves changes to a dictionary as you mine/build and when it gets offloaded it saves it. When it gets loaded again it reapplies it.

I can't wait to try MuseNet xD. I love the way your game looks so far. Saw it on Discord and wanted to try it. Can't wait to see what it becomes!