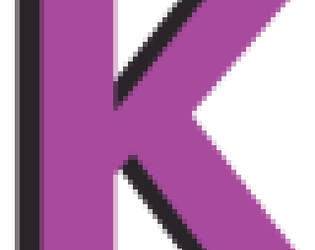 Story Teaser
Solve simple puzzles to save a baby!

I really like the intro tutorial! other than the controls being a bit laggy, the gameplay was great.

The controls are based off of physics so the animation plays a as soon as input is received, hence making it feel like it is lagging behind as the character gains momentum slowly rather than all at once like the animation. I disabled the run function because of this very reason, it felt very laggy due to the animations not being perfectly synced. This is fixable by making a blend tree for the animation from idle to walk, but unfortunately I did not have time to configure that even though it is an easy process. Thanks for the review and input!!

I like what you did for puzzles, the ladder surprised me, expected to use it to climb but it actually *did what it did*. Had some problems with performance due to my potato PC, the controls lagged to me up to an almost unbearable state. But fear not, as I'm accustomed to that. I despise post-processing effects in Unity since they add little graphically but add sooooo much lag. But hey, that's me and my potato.

I also felt kind of relieved for not hearing the same remix of Taira's Ethereal song. So good job with that too. And art was nice.

Thanks for your kind feedback! Sorry the gameplay was extremely lacking, it was our first game jam and we weren't one hundred percent sure where we were going with it. We're working on it still though, and hope to make a really interesting game in the future c:

Really liked this, the art is very impressive and the animation is fluid. On top of that everything words as intended an the keys are clearly shown. good show!