One little robot cleans one big house.
Submitted by EntranceJew (@EntranceJew) — 6 hours, 2 minutes before the deadline
Add to collection 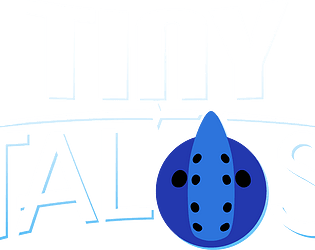 Thank you for playing my game! I apologize that you've elected to take the most difficult route through the game possible while also taking several long moments to spend your battery before reaching another charge pad like the one in the kitchen counter or the one you looked directly at on the office desk. I'll see what I can do to better force players to not climb the stairs until they've collected the upgrades available for free in the kitchen counter area right next to where you obtained the Helicopter chip.

Have only played the game for a little bit but have been enjoying what I've played so far and plan on finishing the rest later.

This seems like a really promising game. I'm looking forwards to the content you have planned, particularly new characters/quests.

Hey, thanks for playing! I appreciate the feedback and I'll see what I can work into the next few updates. Some of your points I wanted to address and spitball on what I could do about them: