A quarter century making games: a conversation with Spiderweb Software

Few developers have had as long of a history as Jeff Vogel and Spiderweb Software. Their 25 year run has produced scores of hardcore RPGs and they show no signs of stopping. This week they released their newest project, Queen’s Wish, and were kind enough to answer some of our questions about what they’ve learned through developing games for a quarter of a century.

Let’s get the basics out of the way first: Who are you and what is Spiderweb Software?

My name is Jeff Vogel, and I founded Spiderweb Software in 1994. We are two full-timers, me and my wife, and a host of dedicated and talented freelancers. We are based in lovely, soggy Seattle. 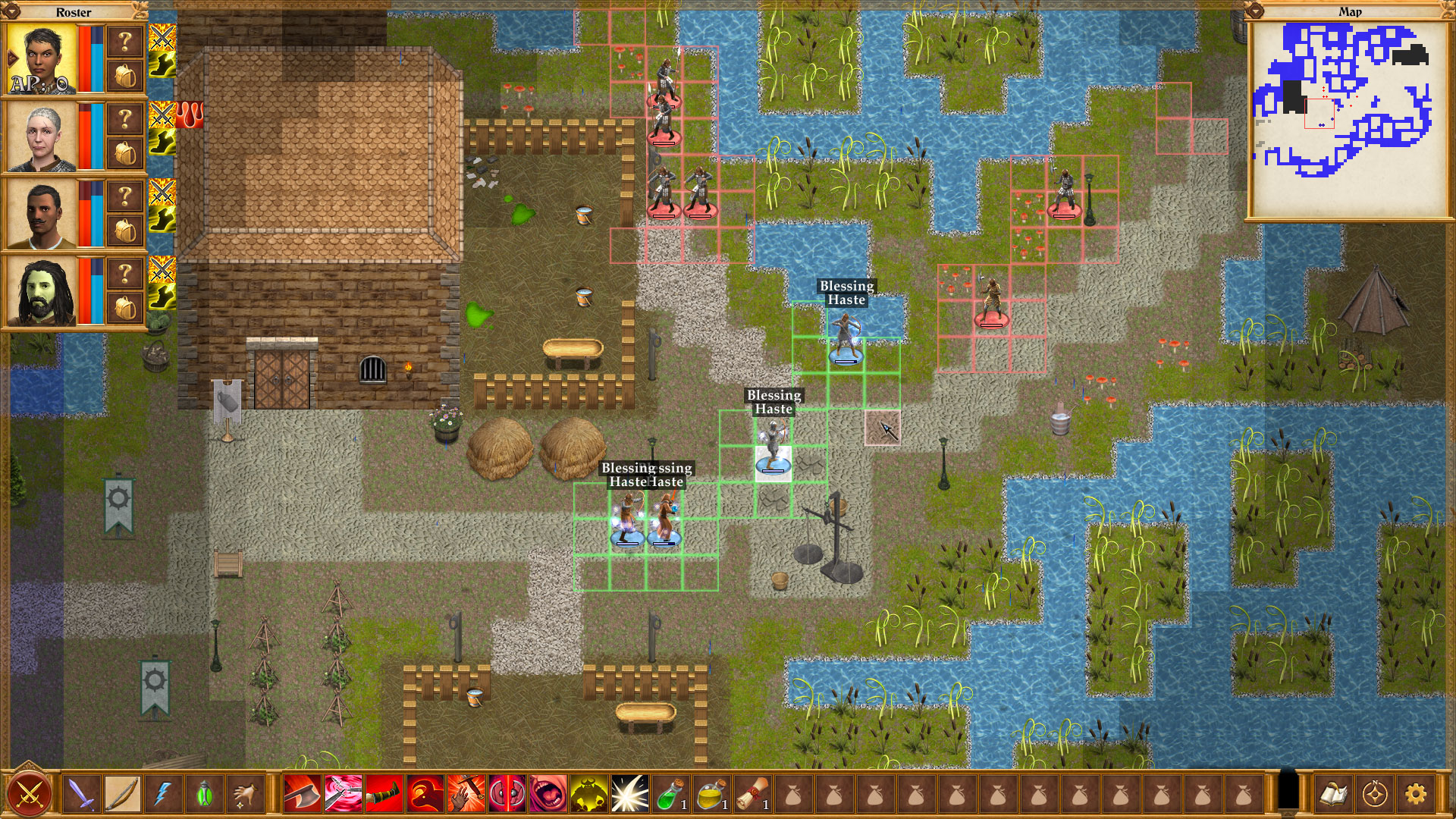 Your newest project is Queen’s Wish: The Conqueror, what can players expect from this massive RPG?

We’ve pushed ourselves to make a really different, really innovative, really fun computer RPG. It doesn’t have you grind for a hundred hours. It’s a fast, cool story in a unique world.

You are a lazy, spoiled prince or princess of the mighty Empire of Haven. You have spent your life enjoying your wealth without doing anything productive. Your mother the queen has decided that it is time for you to take responsibility, so she is forcing power upon you.

You have been kicked out of your palace and stranded in the lost colony of Sacramentum. You are supposed to reclaim it for Haven before you can come home. You have wealth, fortresses, armies. However, what you do with all this power once you have it is up to you.

You’ve been making RPGs for 20+ years, how has that history informed Queen’s Wish?

We are always learning. Writing video games is an incredibly complex and demanding craft. Every year, we learn new things, new tricks. This is a young art form. There are so many cool ideas and ways to put a game together that nobody has ever tried before. For example, in this game, getting resources and building your forts is your main way of gaining strength. It feels different from every game we’ve ever played, but it’s still fast and fun.

Time gives experience. One of the sad things about the game industry is that it drives everyone out before they get old. All that experience, all that learning is just being squandered. Games could be so much better if we didn’t force anyone with experience to flee. 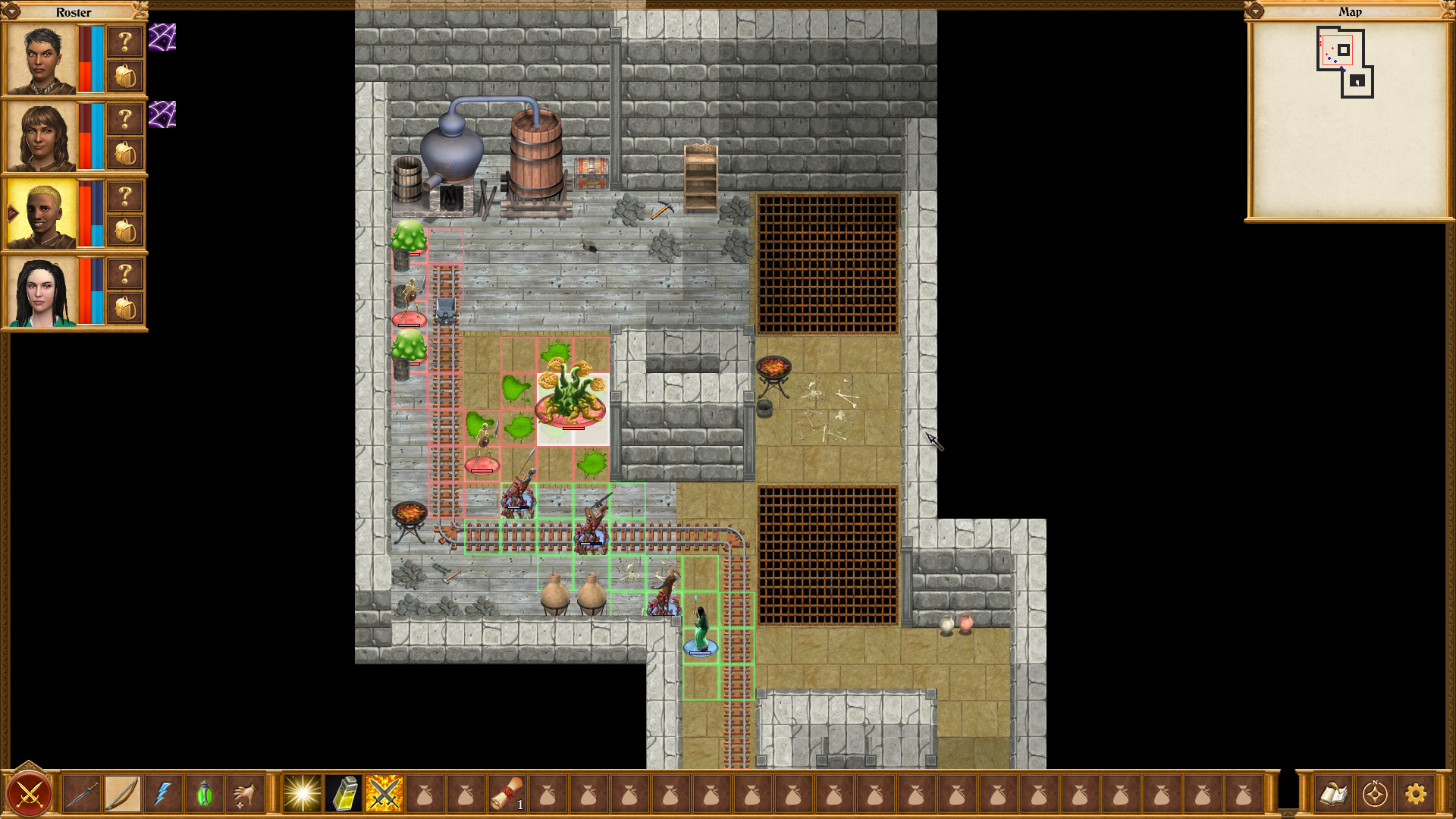 Past Spiderweb Software games have prized player choice. What are you doing to maintain that tradition in Queen’s Wish?

We wanted to make a story where you have real power. You aren’t just some hyper-violent lone wolf murdering everyone in the woods. You have a family. A job. People to command. Your own fortress, that you can build up to make your character more powerful. You have armies to command and diplomacy to do.

But will you want to do what you are told? Spiderweb games are all about choices. You can ignore your orders, or be a loyal citizen, or be a bad guy. All this power is at your command. How will you use it? There are a LOT of different endings. There are enough giant story branches that there is serious replay value.

Finally, what do you want the readers to know that we haven’t already covered?

We have a demo available. We’ve released demos of our games for as long as we’ve been doing this, and we have the biggest demos in the business. The demo is on itch.io, so try it out! The graphics are rough and the game is low-budget, but I think we can win you over with story and gameplay. I’ve always said, “If you don’t like our game, we don’t want your money."