I’m a sucker for games that get weird. When you’ve played as many games as I have you begin to get tired of seeing the same old thing. That’s why this week I’m happy to say all three of our recommendations took me by surprise. There are two games that I couldn’t have conceived of previously and one that tells a familiar story in a brilliantly concise way. Read on for more details. 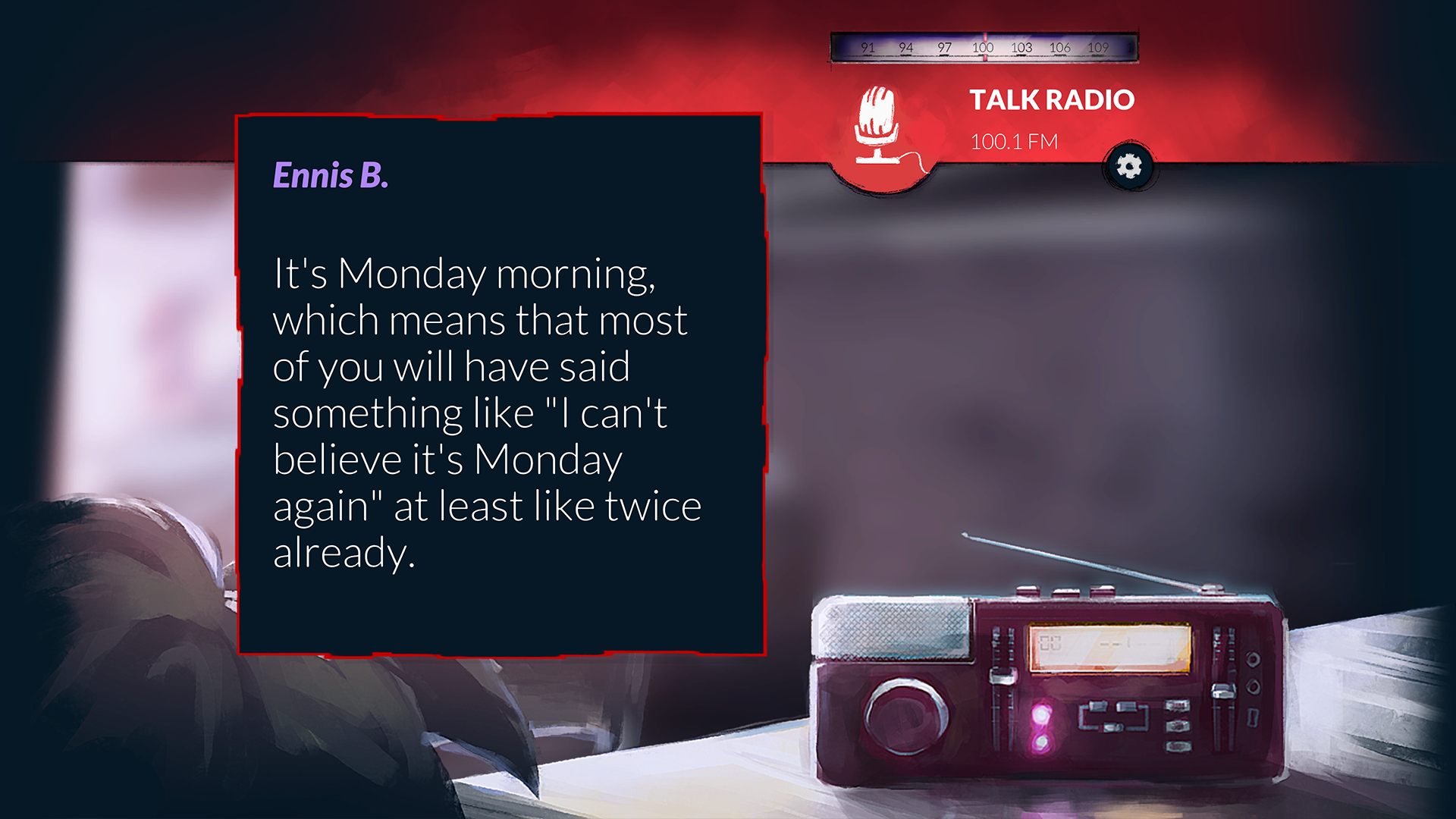 The team behind A Normal Lost Phone have shifted their narrative focus from mobile devices to radios in their recent game Alt-Frequencies. Instead of creeping through a faux-phone to uncover someone’s secrets, Alt-Frequencies centers the team’s narrative focus on time travel and conspiracy theories. It’s a wild experience that has more in common with narrative podcasts than other games and I’m into it.

When I played A Normal Lost Phone it felt like a fresh take on game design in light of the technology we use every day. Alt-Frequencies somehow feels similarly fresh. I hadn’t considered radio plays as fertile ground for game design problems, but Alt-Frequencies feels so obvious in retrospect.

I’m impressed with Alt-Frequencies more than I expected on hearing its core premise, and I’m excited to play more. 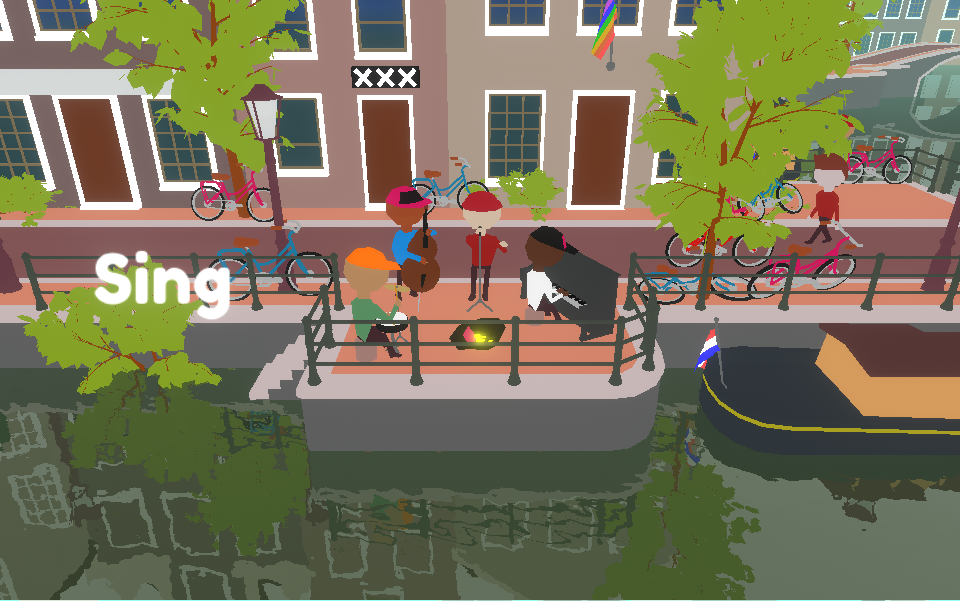 Ludum Dare 44 may have wrapped a few weeks back, but I’m still finding rad new games to play. This time my exploration lead me to the far off shores of Jamsterdam. I’ve never spent any time as a busker, but I imagine it’s a hard life. Trying to make rent by convincing unwilling passerby that you’re good at playing music seems like a stressful nightmare, and now thanks to Jamsterdam I can confirm my suspicions.

Working over passerby with my jazzy tones is stressful in Jamsterdam because of a constant influx of bills that get taken directly out of your busker’s hat. I sang, collected cash, and then saw my hard work immediately stolen out from under me by rising rent costs. It’s not a subtle game, but one that feels really familiar. Luckily enough for all of us Jamsterdam is played arcade-style and runs last just a few minutes. Check out Jamsterdam in your browser now.

We’ve entered a weird meta-space in pc gaming with more and more titles asking players to root around in their computer’s files to progress the story. File://Maniac is the latest in this tradition but also probably the game that asks you to monkey around in the files more than any I’ve seen lately. To be clear, File://Maniac is only a pilot for a larger detective game, but I found myself smiling and playing along as I had to move and generate files in the game’s folders.

The way you interact with the games’ files is pretty standard, but what happens in game is fun and unique. If you ever asked yourself what a cyber-noir story needed to drag you into the action, this is your answer. It’s a smartly designed system that anyone interested in this kind of genre should be sure to check out.

Damn, this all sounds so good! Thanks for sharing this little list!