This post is part of day three of itch.io week. We'll be interviewing developers all week. Learn more here: https://itch.io/week 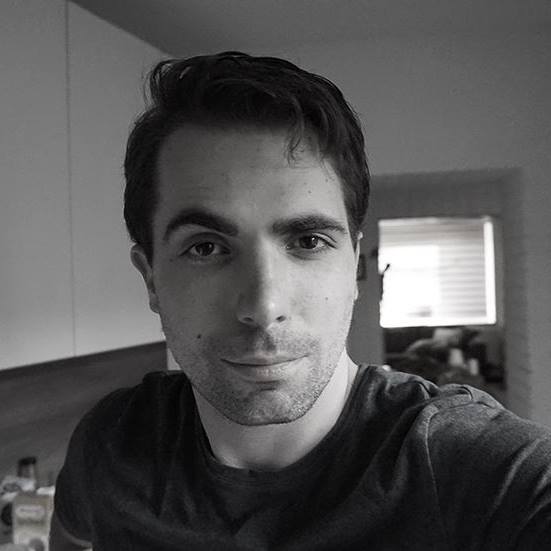 When did you first start making asset packs? What's the first one you ever made?


Currently my asset packs contain around 200 ~ 300 assets each, but the first one only contained a single sprite with just three animations. The character in that pack was meant for a game that I never finished and I thought it would be a good idea to offer it to other game developers to see if it could be used in someone else's project. While the first release wasn't very popular, the second is what really hit it off. That pack was made up of completely new graphics and included the now (in)famous green alien that got used in hundreds of games and prototypes.

Links to the assets:

Got any interesting stories from any of the first projects that used some of your assets?

At some point I came across my assets on the cover of a programming book sold on Amazon, I was in complete awe. It's really something to see content you've created on an actual product! The book(s) are now proudly displayed at the office. When the first few asset packs were released there weren't many developers using them, that allowed me to personally help all of them and create exclusive assets for their games. That's not possible anymore due to the sheer amount of users, but I would love to make some more time to work on small scale stuff like that again.

I was looking for a website where I could host my asset packs plus start accepting donations for them. I tried a few services and they were all lacking features, either a dull item page or missing payment options (most only offered credit cards at the time). Itch.io had all the features that I required (I especially liked the customization of game pages) and it felt right to host my game assets on a gaming related website, rather than a generic storefront meant for all sorts of files.

As a seller the creator dashboard is by far the best, I can quickly get an overview of my sales, see where visitors came from and all sorts of other analytics. The content discovery on itch.io is one of the best around. On the other game storefronts it's often hard to find games made by smaller studios and developers. On itch.io it seems like every developer gets the same amount of exposure and it's really easy (and pretty addicting) to find new games to play. What's also great to see is that there's loads of actually free games, not riddled with in-app purchases or in-game ads. It's a breath of fresh air!

The last game I've played is KeeperRL (available on itch.io!), I'm a huge fan of the classic Bullfrog game Dungeon Keeper and KeeperRL manages to satisfy both the keeper and the adventurer in me. It's a fantastic blend of the classic game plus some roguelike elements. In my opinion it should get a bit more recognition than it currently gets.

Link to the game:
https://miki151.itch.io/keeperrl

Your asset packs make game making much more accessible to a wider audience. What do you find rewarding or interesting about making and sharing them?

Seeing them get used for education is without a doubt the most rewarding. I quit school at an early age so the fact that I get to support tons of educational facilities around the world is amazing. Thanks to the sales of the bundles and tools (Kenney Game Assets 1 and 2, Kenney Studio) I can keep releasing most of my assets for free, knowing that I can listen to the community closely and offer them free content is what makes me love my job.