Years In the Making: How Kitfox Games played the long game with Boyfriend Dungeon hype

Editor's Note:  Our friends at Kitfox Games have something special on their hands with the upcoming Boyfriend Dungeon. We thought a lot of folks could learn from their experiences so we invited them to write a guest post here.

Tanya X. Short is the Captain of Kitfox Games. Kitfox Games not only hosts its commercial games like Moon Hunters and The Shrouded Isle on itch.io, often for a discount, but also hosts their jam games for free. She can't wait to upload Boyfriend Dungeon to itch.io when the time comes. Kitfox Games has been a vocal supporter of the itch.io ethos and purpose, which is to support and empower alternative and inclusive games and their creators.

Boyfriend Dungeon has gotten… a lot of attention. More than any of our previous games. Press, fans, news, PAX, YouTubers, etc. It seemed like it “blew up” when we launched our Kickstarter on August 15th. In this crowded time, when there's more beautiful and more innovative games than ever before, it's hard to get attention, but we did it, this time.

I don’t want to waste your time bragging -- it's not like Boyfriend Dungeon is the next Minecraft or anything, plenty of people have still never heard of the game -- but I want you to understand:

Overnight successes don’t exist, from what I've seen. There's usually years and years of work behind the scenes and then MAYBE your game blows up, but mostly not. Plenty of people work for years and their game still doesn't blow up -- that's certainly what happened for our previous games. I guess it’s possible SOME game out there enjoyed overnight success. Maybe they had a good game idea, made that game, and enjoyed sudden fame and prosperity. But that isn’t the story of Boyfriend Dungeon.

What do I mean by “worked hard”? I mean, even BEFORE all this nonsense in the past month, our hard work included:

And that doesn't even start on the actual work we put into the Kickstarter itself. 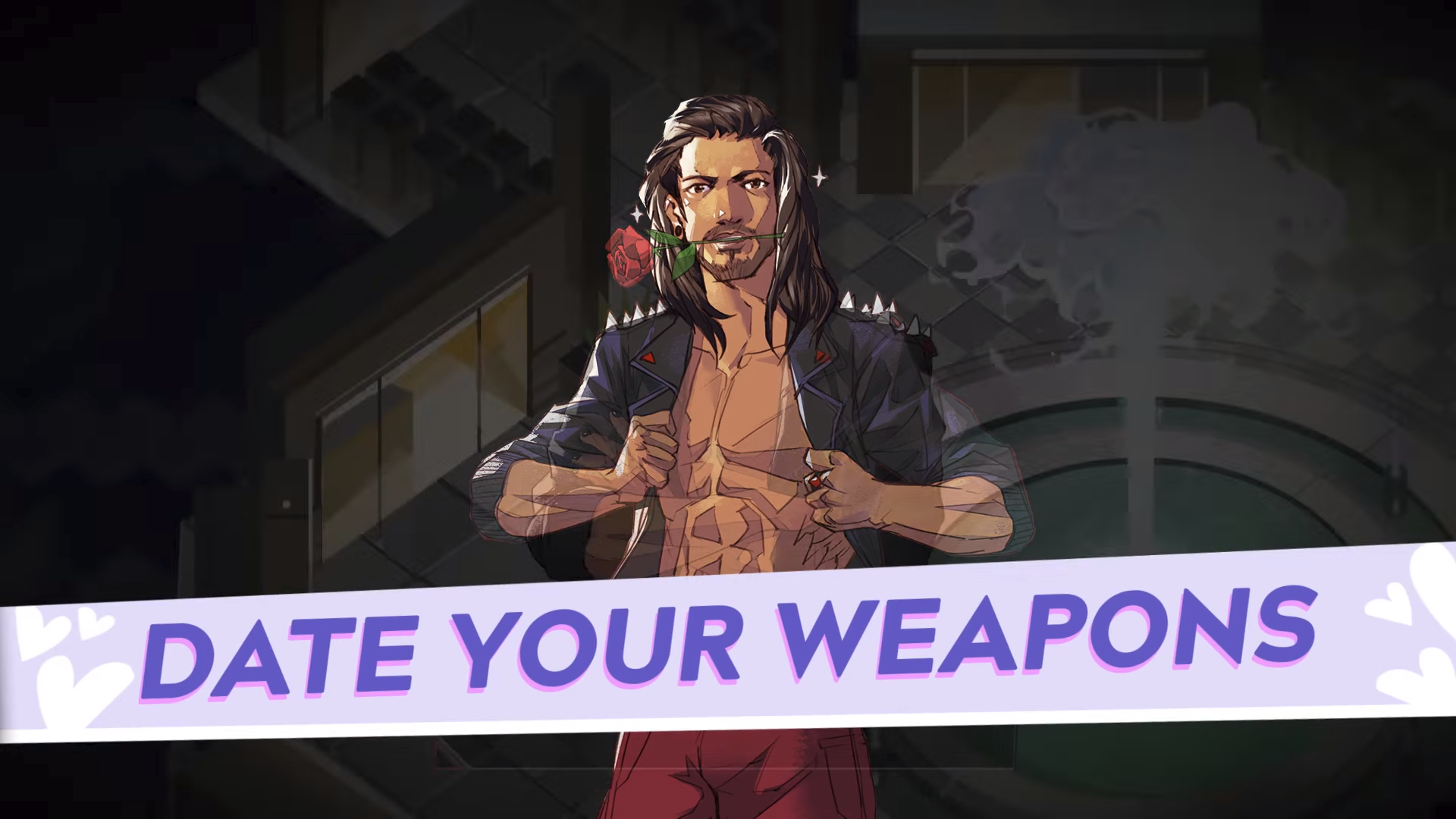 Sometimes people ask how to coordinate their PR/marketing campaigns. So I'm going to try to write it all down in a sensible chronological looking list but really it's a bit more chaotic than this. But this is how it went, generally:

The main point is that there's weeks or months of preparation, but a lot of it was ... sending thousands of emails, which obviously nobody can easily see from the outside. We also spend hours crafting those press emails -- debating the wording, picking the right gif, having the best headline, etc. I guess it was worth it, this time. Or maybe we just got lucky this time.

With hindsight bias, it's easy to say "of course the game would blow up, Boyfriend Dungeon is the most viral game idea you've ever had"! But... it's easy to feel that, and be wrong, and then hindsight bias says that was obvious, too. So...  in the moment, you're never sure. Even with our announcement trailer doing well 11 months ago, we weren't sure if it was a slow news day and a fluke. We went ahead anyway, hoping.

So that's what we're going to keep doing. We'll keep working hard to stay visible and relevant.  Maybe this is the peak. It's possible that by the time the game comes out, all of this momentum will be lost and we'll release to silence and crickets.

But the odds are stacked in our favor, now. That's the unfair cycle. The better you do, the better you do. I like to think that if I had suggested Boyfriend Dungeon back in 2013 instead of Shattered Planet, it would have "blown up" as much as it did now -- after all, Hatoful Boyfriend came out in English in 2012. But maybe without those five years of work, and our built-up community, and a butterfly that flapped its wings somewhere, it just couldn't have happened. We'll never know. 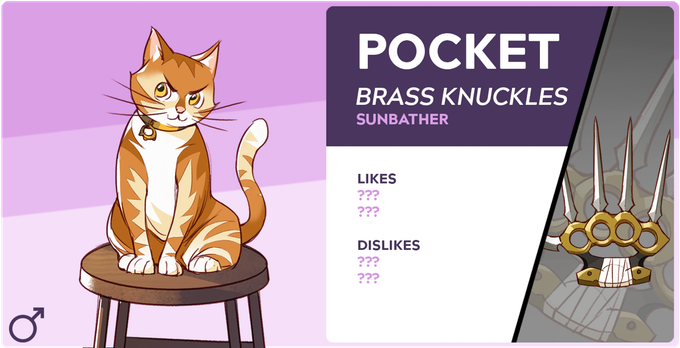 Anyway, I'm primarily a game designer and creative director, not a marketer, so maybe this is all old news, but... I hope it helps someone. Making a good game is hard, and sometimes it can feel like you don't have the time or energy to also do marketing on top of that... but maybe this can help you channel what energy you DO have into the right things.

The way I see it, "marketing" is the cold gross term for just trying to get players to play my game. Not just so Kitfox can survive financially in capitalism, but to make the game itself worthwhile. It breaks my heart when excellent, beautiful games just don't get the recognition and attention they deserve. It'd be great if I could focus more on the craft of game design.

So I'm going to close out this post with a signal boost to a few games I think are underrated and that everyone should go play, here on itch.io:

- Fate Tectonics
- Sky Rogue
- Speed Dating for Ghosts
- ok this isn't on itch, but I love it so much: With Those We Love Alive (but there's an itch interview with the creator here)

Thanks for writing about this! Its always great to see studios who've found some success "sharing the spoils", so to speak, in the name of transparency and betterment of the community.

I love how straightforward yet detailed this is. Seeing someones behind the scenes marketing game plan (Yep, felt cold and gross) is very useful for someone like me (And would assume many others) who are just sort of trying things and hoping they work.