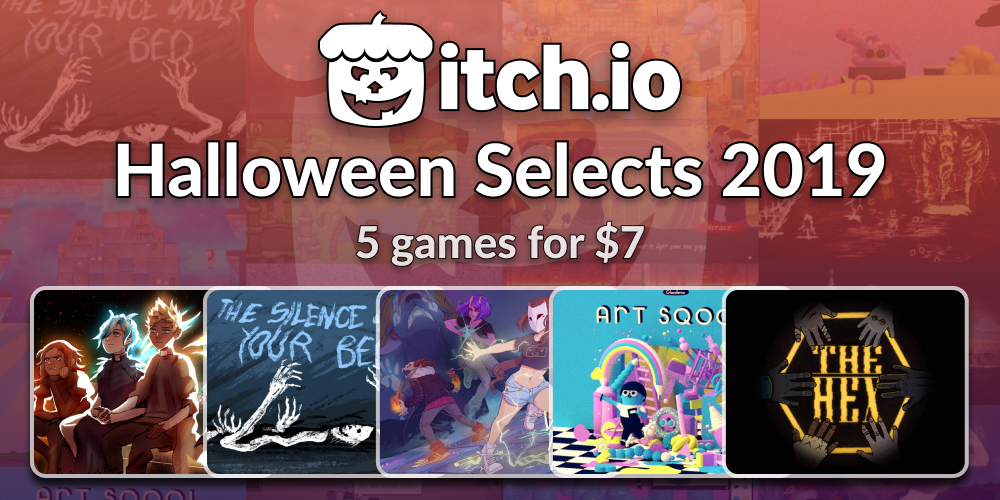 I hope you’re feeling brave, because it’s the spookiest time of the year: The itch.io Halloween Sale! That’s right, ghosts and ghouls have once again descended upon the itch.io offices and have compelled us to offer up some frighteningly good deals on hundreds of great games, comics, tabletop RPGs, and more!

From now until 10am PT on November 4th, these haunted discounts rule the site

The bravest among us can trick or treat in the sale tag full of every discounted game on the site, but if you want a more curated experience we have two options for you. Throughout the sale we’ll be featuring some of our favorite projects on the front page of the site and on our Twitter, but we’re also hosting a Halloween-themed itch.io Selects Bundle for just $7! 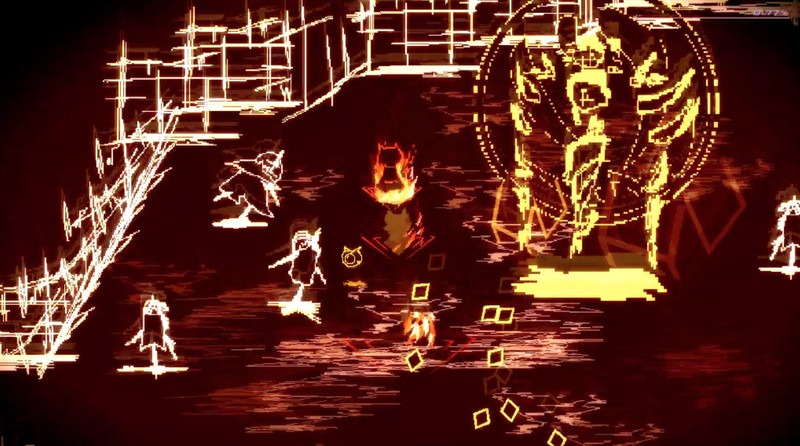 Lucah: Born of a Dream

Find yourself and battle your demons through frenetic hack and slash action in Lucah: Born of a dream. On its face Lucah is a scratchy 2d adventure through your psyche, but it hides both incredible writing and one of the deepest combat systems around. Find out why Lucah has achieved cult status and unravel its secrets in the 2019 itch.io Halloween Selects Bundle. 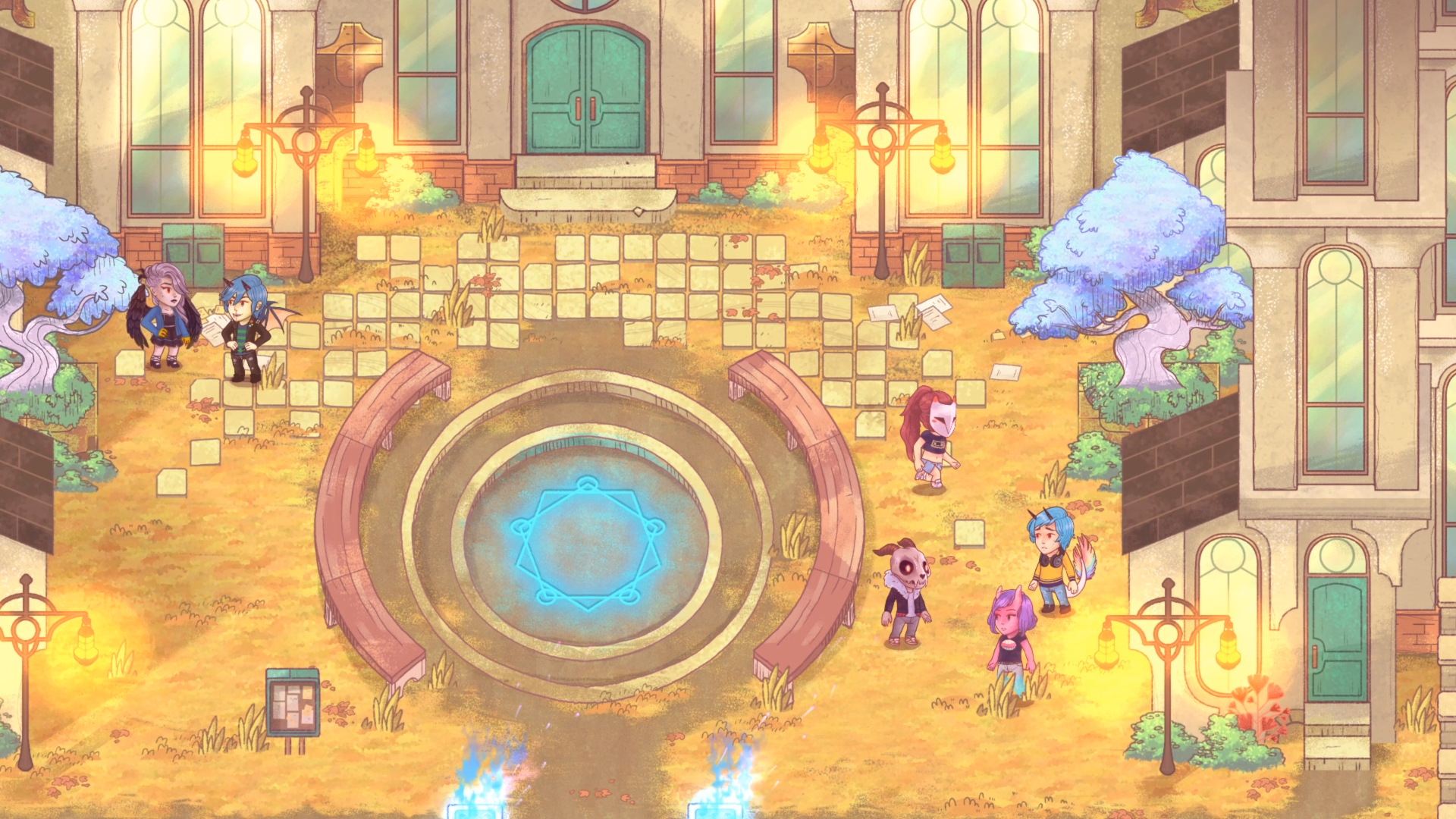 The World Next Door

Do you need more gorgeous games? Of course you do! The World Next Door is a puzzle adventure full of magic and match-3 antics. There’s a colorful cast of characters and supernatural combat that will leave even the most seasoned puzzlers gripping their controllers. This is only made better by the story which blends the familiar and the strange in fun and funny ways.

Ok unless you’re afraid of disappointing your professors, there aren’t a lot of frights in Art Sqool, but we couldn’t not include it in this year’s bundle! Learn to express yourself through a goofy romp through art school and unlock things like: paint, brushes, paintbrushes, and the color red. It’s an explosion of charm and style as you figure out  just what it takes to get a diploma. 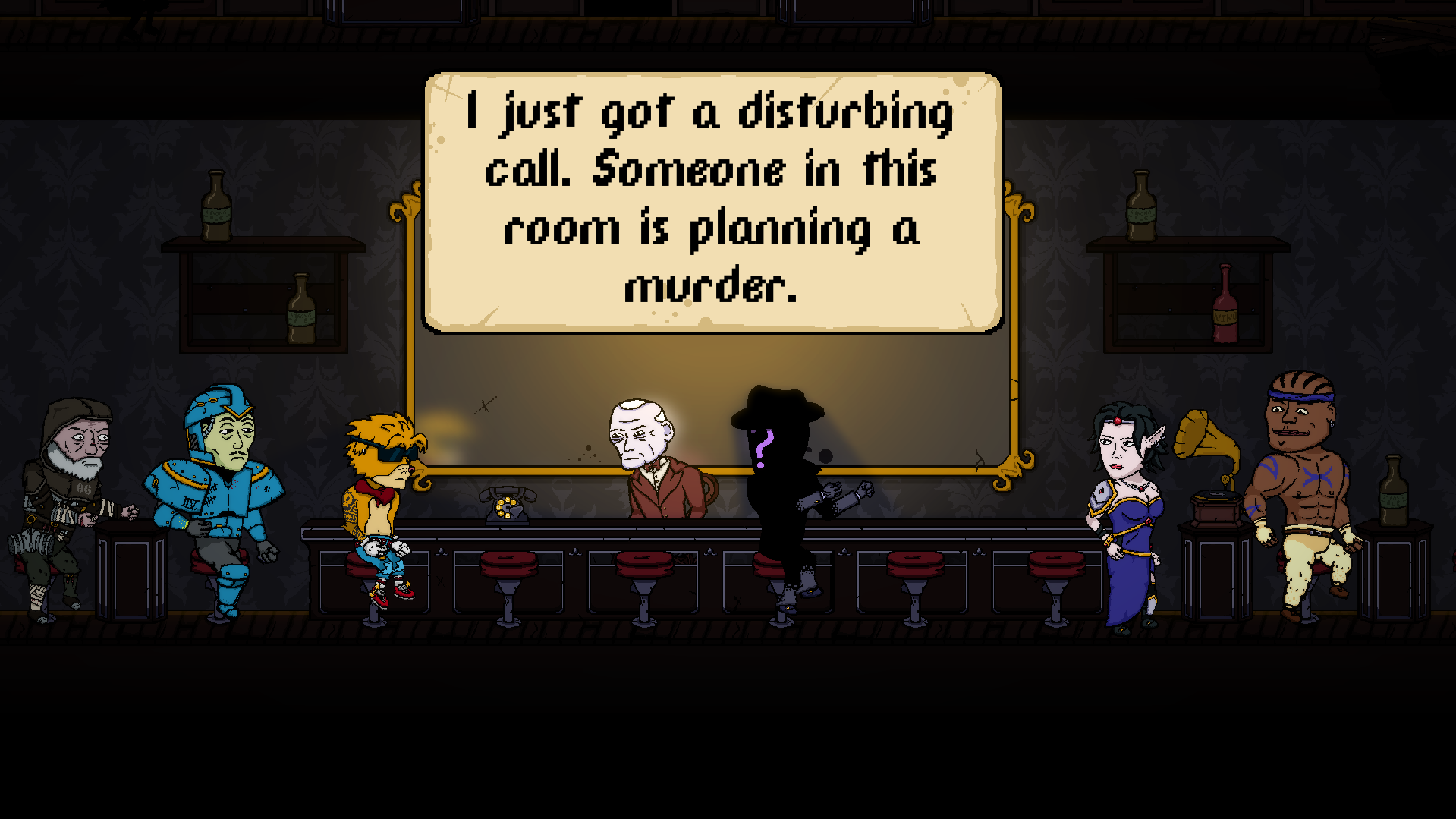 Where do game characters go when their creators don’t love them anymore? A terrible bar, apparently. The Hex is the story of the game characters that time forgot and how they react when one of them turns up dead. It’s a goofy murder mystery that doubles as a history of where games have been. 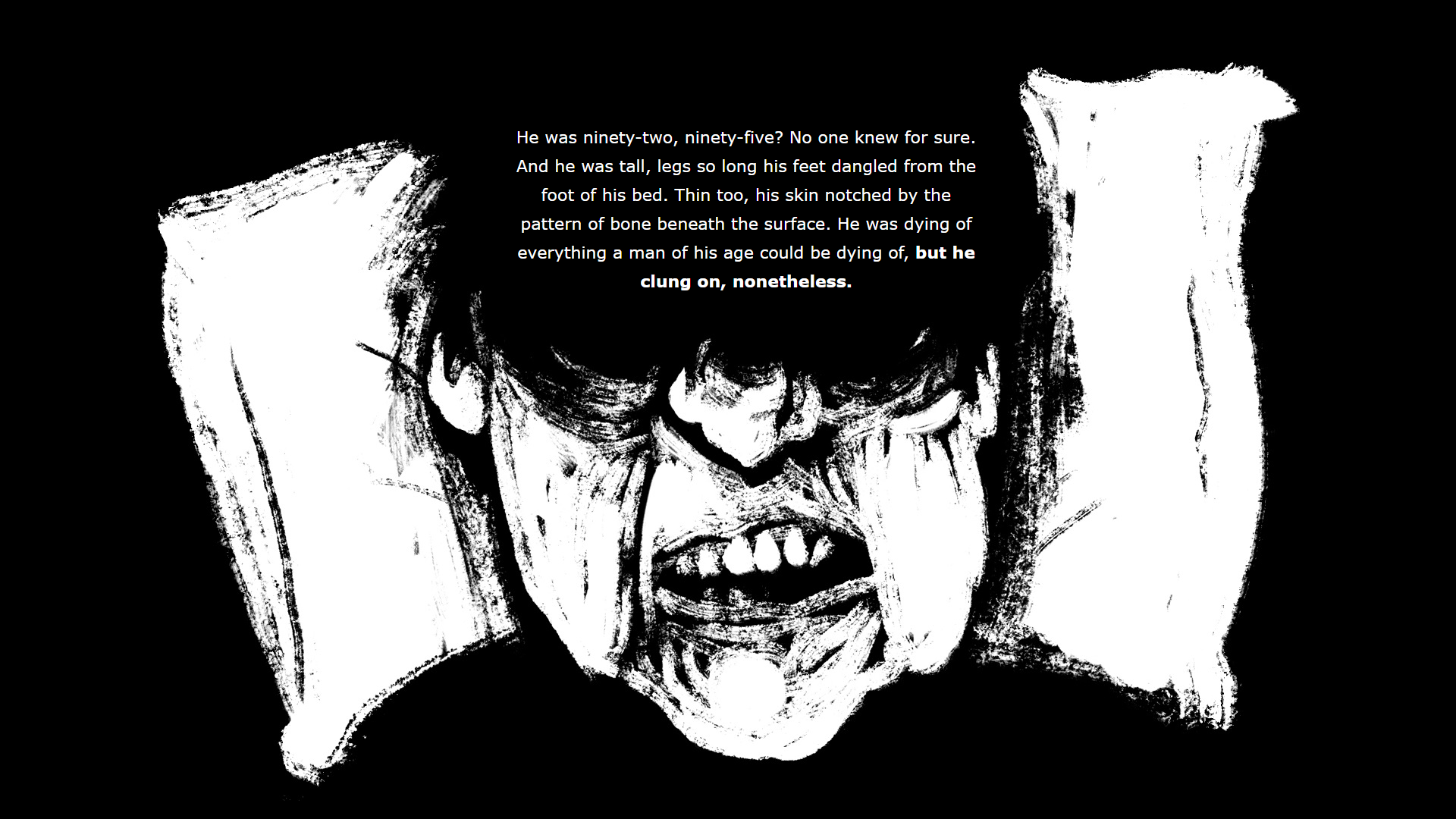 The Silence Under Your Bed

TONS of wishlisted games in that bundle. I bought it as soon as I saw it on the front page.

Awesome picks for the Selects Bundle. Loving the spooky seasonal site updates, too!