Fall has arrived at the itch.io office which means it’s time for drinking tea, dressing in fashionable layers, and getting spooked by a series of terrifying games. I can’t help you with the tea or layers but I can certainly come through in the third department. This week’s recommendations contain the two purest autumn emotions: romance and horror. Check out the full details below. 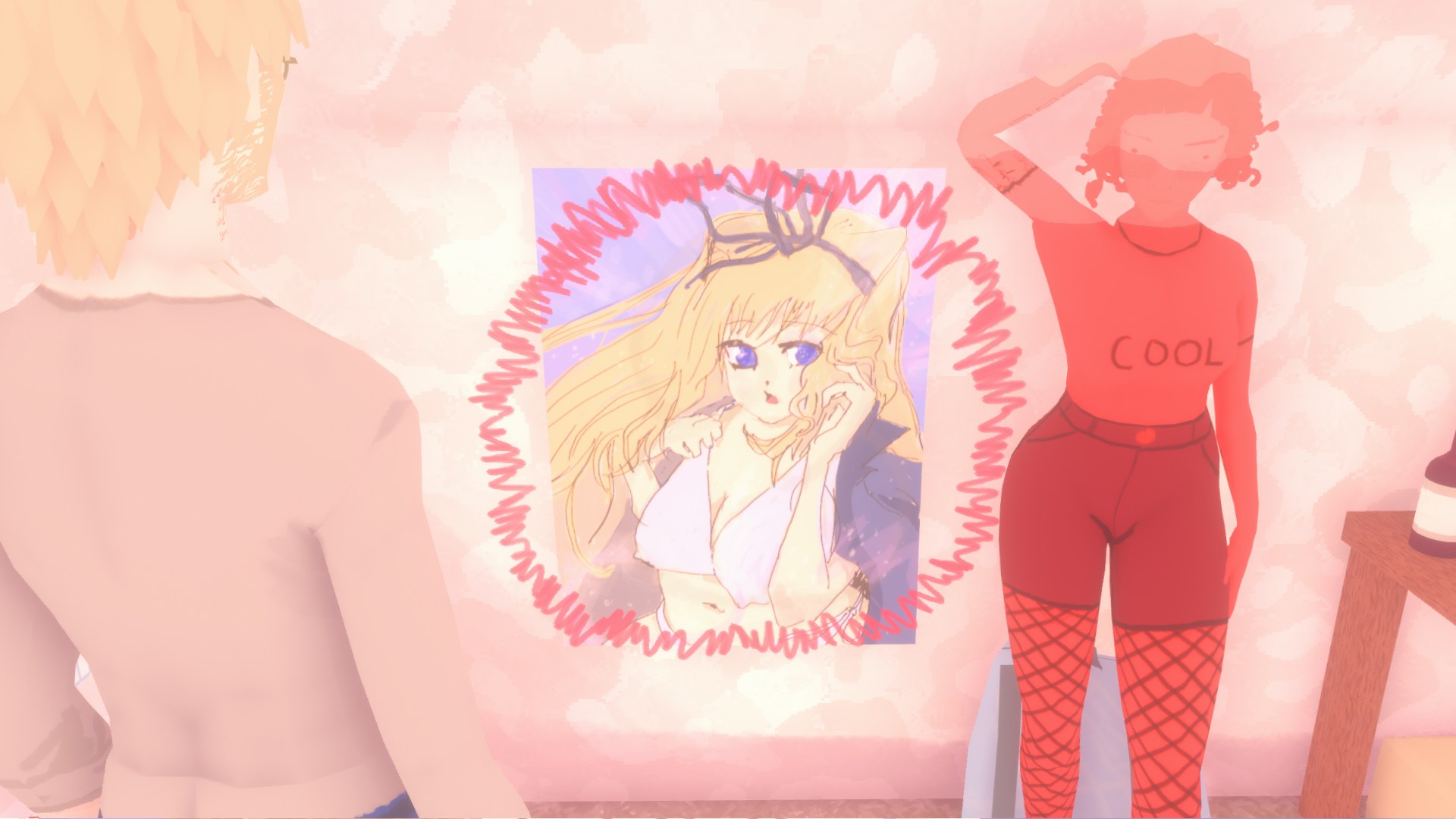 We Met in May

The weather is getting colder as we enter October and there’s one emotion to define the season… Romance! Wait, romance? We Met in May is the team at Starmaid Games’ semi-autobiographical game about going on a series of dates. Now, these aren’t your usual video game dates, these are hyper-normal things like drinking wine on a beach or cooking dinner. It’s beautifully pedestrian that brings a level of mundane maturity to the genre. None of this should surprise fans of Starmaid’s other works like Beach Date (which is included in We Met in May) or Kimmy which are both intimate looks into very human events.

We Met in May is perhaps not the game you were expecting to play this October, but it’s definitely one that you should pick up. 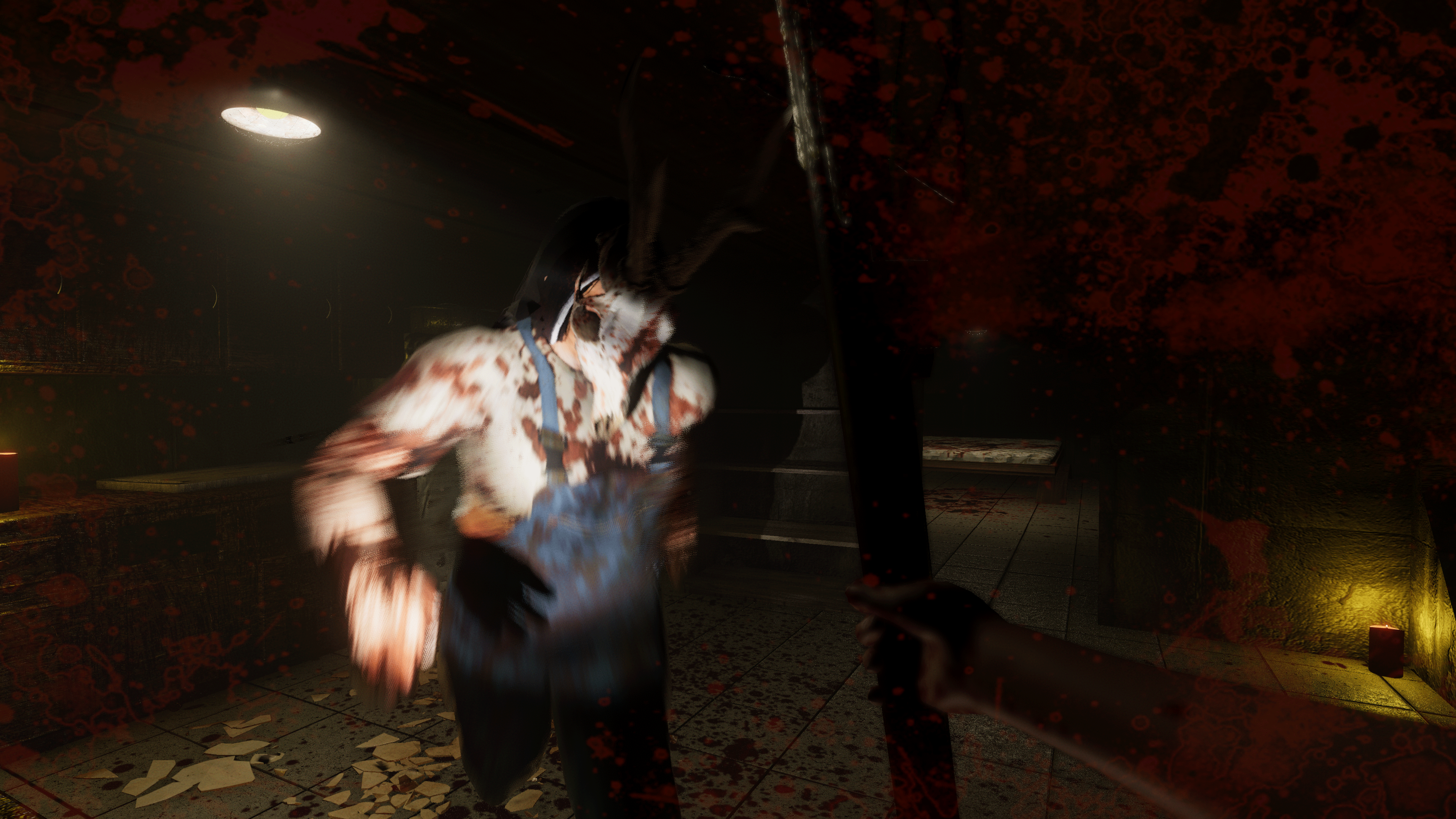 I’ve been keeping an eye on the Scythe Dev Team for a while now and they’re continually improving. I’ve always had a soft spot for their games, but throughout the Northbury Grove trilogy they’ve began tackling (and nailing) bigger concepts and really coming into their own on the minute to minute design choices that give a game its feel.

The team is finally concluding their Northbury Grove trilogy with Walls Closing In, and the game delivers all of the first person exploration frights that you could hope for. In true horror tradition you’re a hapless woman running from an unstoppable slasher who apparently has nothing better to do than to hunt you down. Of course this means you’re running, hidding, and puzzling your way through a murder-house/ serial killer workshop. There aren’t many elements of Walls Closing In that stray too far from horror tradition, but because of that it feels like one of the most Halloween-y games you can play this year.

It’s confession time: I’ve never played an RPG set in a pizza parlor. I know, I know, how can I claim to be able to make recommendations when I have never stepped foot into this well-trod genre? Well don’t worry itch.io faithful, No Delivery is here to fill this gap in my experience. Jokes aside, No Delivery is one of the weirdest, but most interesting horror games I’ve played this year.

Let’s get some of the familiar stuff out of the way first: the game plays like a pretty normal JRPG in the Earthbound tradition so there are no surprises there…. But that’s it for the familiar. No Delivery takes place in and around a dirty pizza parlor in the middle of the night and puts you into the shoes of a series of underpaid parlor employees. All of my characters died pretty quickly which gave the game a cool vignettes style, and showed off just how varied the characters are. Of course this continues into one of the main ways that No Delivery sets itself apart from its peers: it’s a horror RPG. I won’t go into the specifics of the scares for fear of ruining them, but there’s a level of creeping horror here that the pixel art leaves beautifully understated. I didn’t expect what came around each turn.

I haven’t gotten to spend as much time with No Delivery as I’d like, but after the time I did spend with the game it would be a shame not to include it in these recommendations.

Thanks for the recommendation!

Thanks for the write-up and share, Spencer! We started our game making journey right here on Itchio. Much love to this platform and all of our fellow devs, gamers, and creators that use it!

We Met in May
$4.99
A collection of vignette games about dates, and the comedy that comes with getting to know someone.
starmaidgames
Northbury Grove: Walls Closing In
At the tattered ends of trauma...can you survive the Butcher of Northbury Grove one last time?
Scythe Dev Team
Survival
GIF
No Delivery
$5
An employee training video gone wrong.
oates
Role Playing