This post is part of day five of itch.io week. We'll be interviewing developers all week. Learn more here: https://itch.io/week 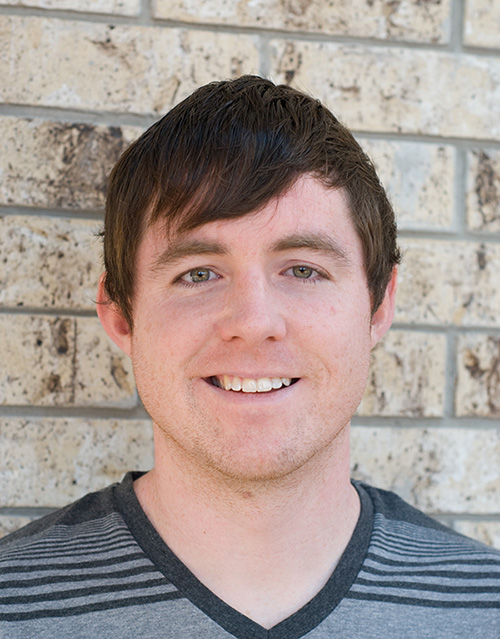 Adam Saltsman is founder and director at Austin-based (for now!) developer and publisher Finji. Current projects by Finji include in-house project Overland , and publishing Night In The Woods.


When did you first start making games? What's the first game you can remember making?

i mean it depends on what "game" means BUT my first game is either a like QBASIC fortune-telling game when i was 12, or some counter-strike levels when i was 19, or some little Flash games when I was maybe 26-ish... or maybe like drawing Super Mario levels when I was 6? We used to draw our own board games when we were little too...

iiiii... I dunno. I guess the thing that sticks out to me is our tablet game Hundreds, which is definitely the high bar for us as far as accessible game design. My mom could play and enjoy most of that game, and so could my toddler kids... at the same time even. That was really cool, that felt like doing something meaningful.

What first drew you to itch.io and what was your first impression of the front page?

I actually don't remember how we found it initially. I think I just liked that it was full of crazy stuff. I feel like Warp Door and the Free Indie Games blog before that are probably at least partly responsible for bringing me back there over and over. And all the game jams. There's just so many great experimental games on there. I think my first itch.io game was a free Flappy Bird fan-game called Flappybalt, which got cloned into a top 10 mobile game that is on a big LCD at the Austin airport now so ... make of that what you will haha.

What do you feel are the most important qualities for a storefront from both a consumer and developer point of view?

- tools for keeping people up to date really easily

- minimal overhead for posting and maintaining the storefront

i think if a platform helps developers do their thing, that means we make more games and live longer, and that's maybe better for our audience than all the race-to-the-bottom scavenger tactics that dominate most other platforms.

Selling and distributing early games is a loaded subject. On one hand developers need the playtesting and early community, on the other, there's an inherent risk to taking money for an unfinished product. What things can developers do to make sure both sides get what they need?

How has using the Refinery toolset helped you accomplish your goals for Overland and successfully satisfied both sides of the equation (consumer and developer)?

For Overland, Refinery let us do two things that are really important for this project:

- upload updates CONSTANTLY. we do a few builds a week, sometimes two builds in a single day. I can't be FTPing half-gig game zips all day on my dank DSL connection. the patcher / uploader tool has made a huge difference for us

- control the rate of access. we really wanted to start sharing Overland with our most intrepid audience members, but we have a long way to go. being able to set a hard cap on our playerbase is maybe a little counterintuitive but has been a huge help - in the first 24 hours I only got 1100 bug reports instead of like literally a million. this continues to be totally crucial for us

What has the Refinery enabled you to do that you couldn't do anywhere else?

Steam has a nice backend for doing a ton of updates. Everything else we're doing is unique to itch.io (short of building our own patcher + financial backend)

How are you looking forward to using Refinery in the future for Overland and other projects? Would you recommend it to other developers considering allow early access to their games?

We'll be running quasi-monthly rounds of First Access for the foreseeable future, and growing our community through that. We continue to push multiple builds a week with zero stress. itch.io is the premiere storefront for running alphas, in my opinion - the level of control and flexibility and freedom are totally unprecedented (again, short of rolling your own everything). Plus most of it is free open-source, so there's a nice in-between path too. itch.io is the best!!

Night in the Woods
$19.99
At the end of everything, hold onto anything.
Finji
Adventure
Lost Constellation
A ghost story from the world of Night In The Woods.
Finji
Adventure
Overland
$19.99
A squad-based survival strategy game with procedurally generated levels set in post-apocalyptic North America.
Finji
Strategy
Longest Night
​Gather round the campfire and trace the constellations in this Night In The Woods supplemental!
Finji
Puzzle
TUNIC
$29.99
Be Brave, Little Fox
Finji
Adventure
PANORAMICAL
$9.99
​Prepare yourself for an interactive sensory journey unlike anything you've ever played before.
Finji
I Was A Teenage Exocolonist
$24.99
Spend your teenage years on an alien planet in this narrative RPG with card-based battles.
Finji
Role Playing
Chicory: A Colorful Tale
$19.99
A coloring book world full of vibrant characters!
Finji
Adventure
CAPSULE
Capsule is a single-player survival game played entirely through a radar interface.
Finji
Survival
Wilmot's Warehouse
$14.99
A game for people who like to organize stuff.
Finji
Puzzle
FEIST
$10
Outwit a sprawling and gorgeous forest full of fierce creatures.
Finji
Platformer