The game features an endless runner (the chicken) and a card chooser (the killer) play as whoever you want and choose your goal.The game is originally on ludam dare link :- https://ldjam.com/events/ludum-dare/41/chick-n-die

Two player game in which one player has a role of runner and second is a killer. Runner has run as long as possible to score points. Killer’s objective is to kill runner. After runner dies players change places for second round (runner becomes killer and killer becomes a runner). After second place player with the best score wins. 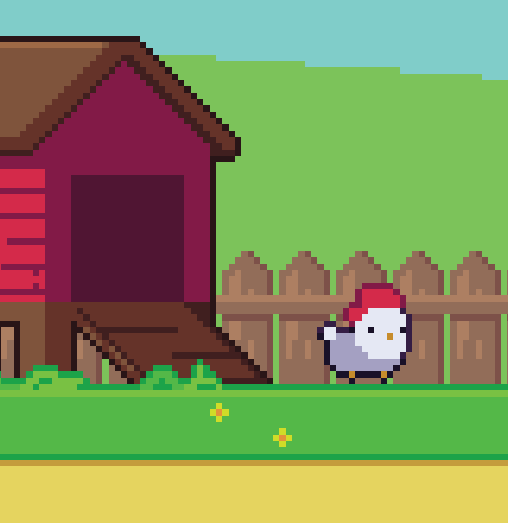 Looks interesting. You might want to consider adding more screenshots to the game's page. Thanks

Thanks, working on it will reply Done when Done.