My first game and dev vlog so far

I don't claim to know what I'm doing because I don't. The goal of this game is to show even amateur's can make games as long as the work required is put in to make it a reality.

Finally coping up to the fact that there's not much free assets out there that i can use to make a basic game so i guess I'll make my own art and animations as daunting as this task is I find the struggle enjoyable. I think I'm gonna go with sprites as i actually find animating them to be easier not harder.

art attempt one all limbs are a separate layer for animation in the future : 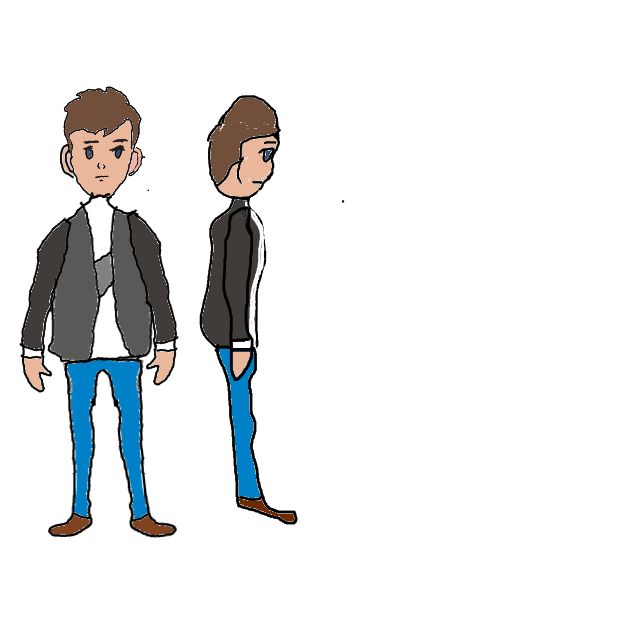 So tried working with unity to setup my character  animation and the ik rigger is rather buggy and just doesn't work for me because I don't own photo shop to export as a psb format. The reason for doing this would be to separate my sprite into separate layers so i can rig a skeleton to the body parts and animate that way. 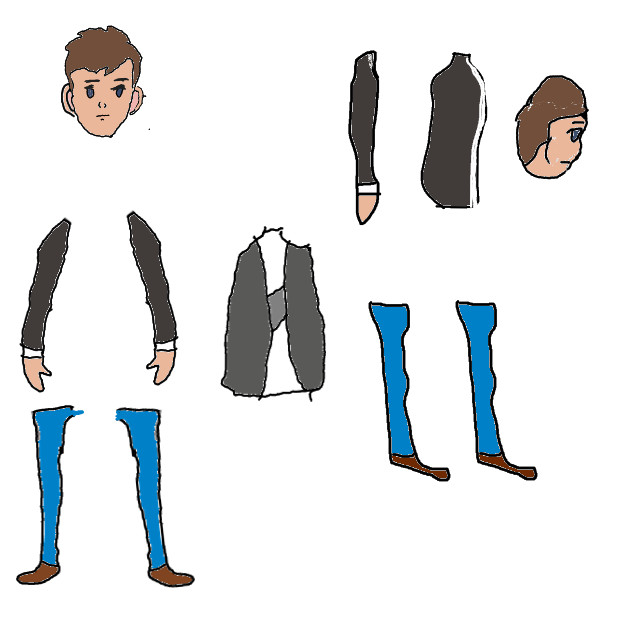 things didn't work out as planned. so blender? 2d animation in blender? lets try it.
First things first we needed a way to to parent bones to geometry. I don't know any tools that do this automatically - unity but you cant export the skeletal meshes that you create in unity. So trace a cube out by hand triangulate it and sub dived to get this: 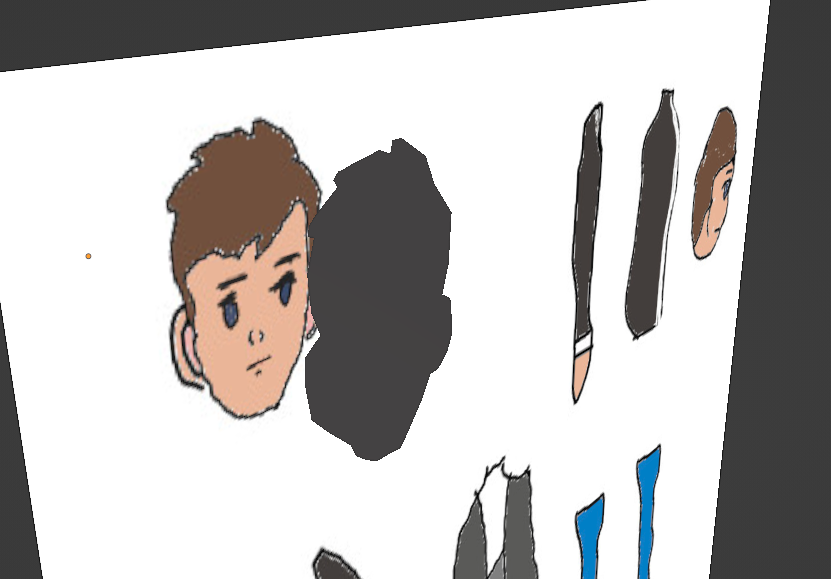 Second thing on the list is to uv map and overlay the picture onto the geometry. Again this isn't automatic you have to tweak the vertexes manually so the texture projects properly onto the geometry

After its all done it looks like this. Now time to rig 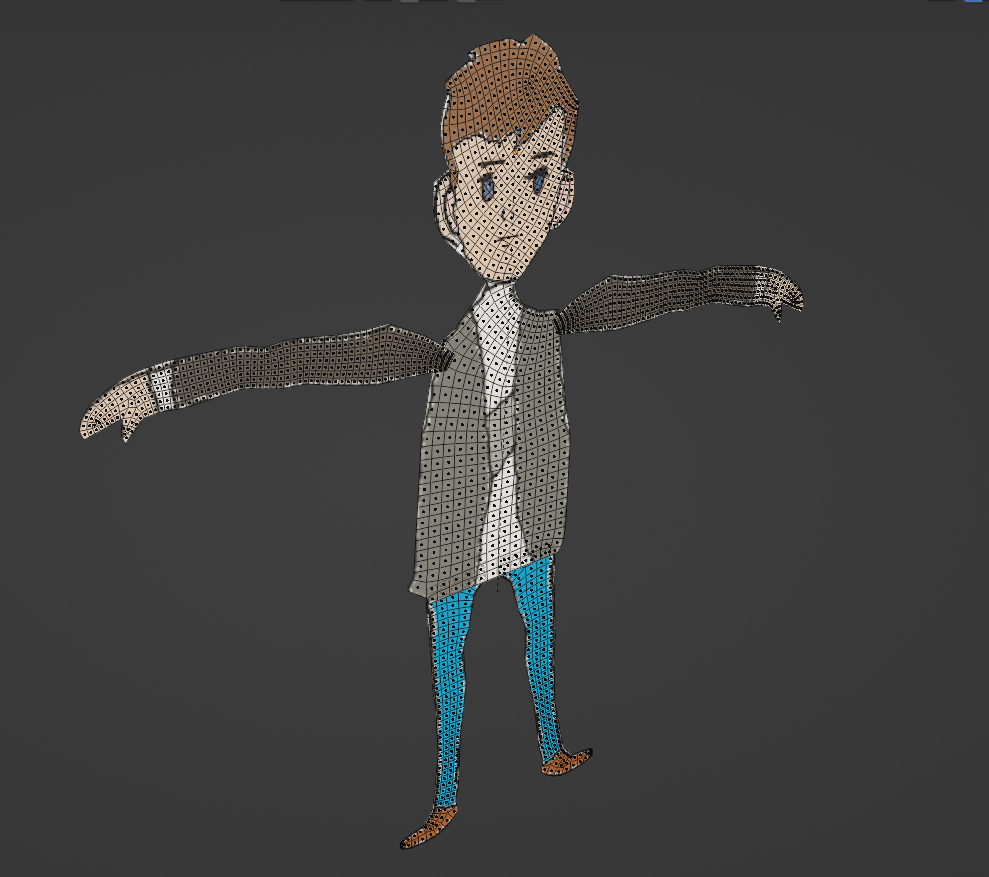 Decided on making a platformer because its easy and free to learn. I have a run jump and idle animation  already pre fabed.

So created the bow asset and animated it 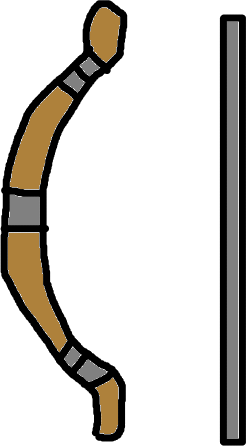 This was a hard one I couldn't figure out how to get the animation to reset back to idle when the mouse was released. eventually worked through the logic and got this  result. I need to rescale the animation so it fits the idle and run sprites.

Fixed jump attack animation which looks simple but was complex to implement. I also worked on some of the level and implemented a health bar with damage. Overall pretty productive day.

I love this idea of you jumping right into game development and sharing your experience. Your art looks incredibly authentic and I like the style. I honestly had never thought to create 2D sprites, port them to Blender, and animate them there. You are right, that does seem way easier... at least a lot easier than how I have done it in the past haha.