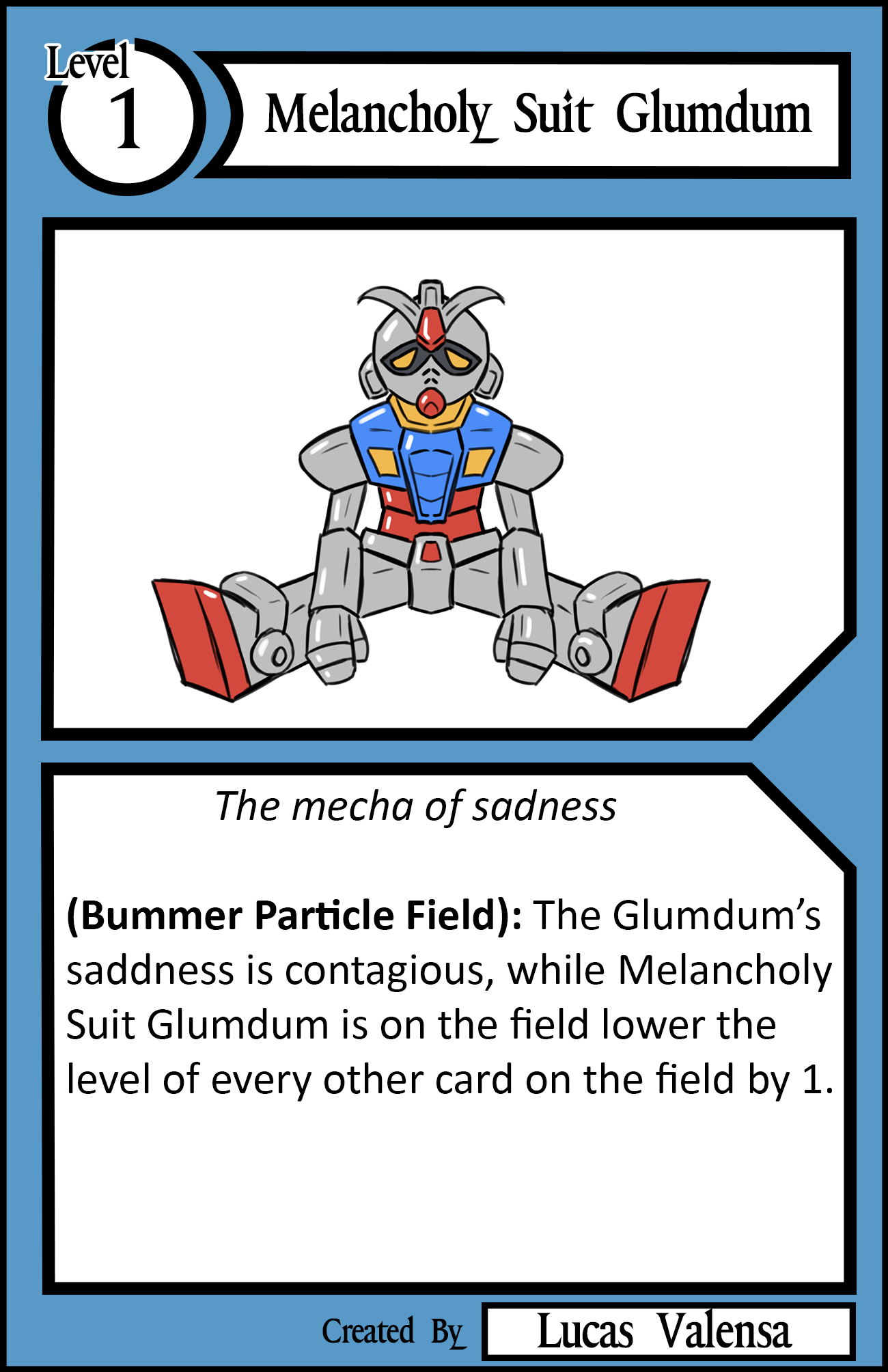 Battle For The Speed Planet is expansion for the mecha ttrpg Beam Saber by Austin Ramsay that introduces the exciting "meta sport" of Mecha Racing, a competition of speed and skill where two teams of robotic racing machines face off to test their mettle. Battle For The Speed Planet now available for pre order while the expansion is in its final editing phase, the full release is planned for later this month on April 17, 2021. 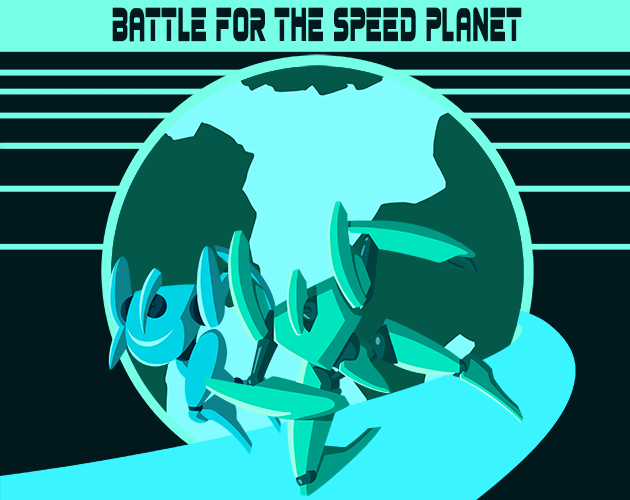 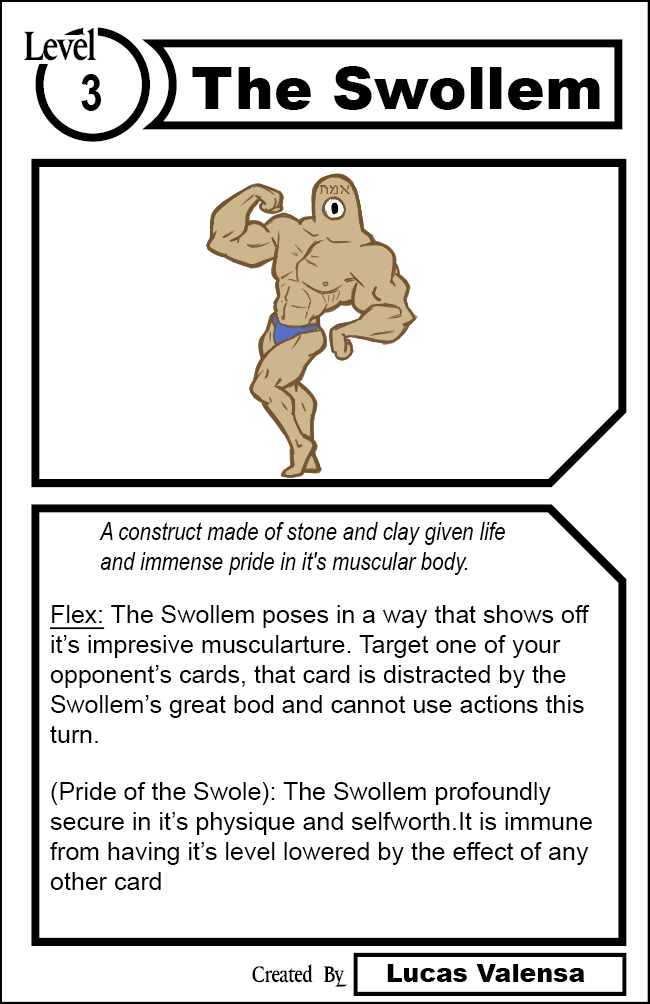 I'm Lucas Valensa. I'm a Brazilian-American game designer and I make a lot of scifi and other niche genre games.