GIF
My Legs Got Tubed
Your doctor just threw away your legs. Have fun! v1.6 out now!
Unnerved Studios
Platformer

I came up with Broderick to be the final boss of the game.

Hi Ethan! Thank you for the lovely message.

I should be back to game development very soon!

As per your suggestion, I've created a Discord server.

I'll be posting logs of my progress there if you're interested in following along. I will post this link more publicly in the future, but I'll leave it here for now.

Thank you once again for your support! : )

I don’t currently have a way to share progress publicly, but if you’d be interested I’ll consider it!

Otherwise, the VR system itself is going really well. In January I rewrote everything from scratch, as I had figured out some complicated techniques for doing VR physics. I haven’t been able to work on it for a few months because Ive been busy with university, but I had pretty much finished everything movement related and made a system to for interacting with objects (using guns, grabbing and throwing). I made these systems in a way that allows me to implement a non-VR version that uses the same physics as the VR version. Im really happy with it so far. I’ve also done work outlining the story for the game to help define a scope and started writing a simple soundtrack.

The next step is probably going to be creating NPCs, which is tricky because i need make character designs as well as a system for animating them with physics (similar to PuppetMaster used by Boneworks). I’ve already started work on creating character models though!

Thanks for being interested!! Once the University semester is up in about 5 weeks, I’ll have a look at setting up a blog/twitter account and will link it here. :)

Reply
My Legs Got Tubed community · Posted in hi are you still working on this ?
Unnerved Studios1 year ago

Hello! I'm glad to hear that people are still interested in seeing new things from the game :)

I've been very busy for the past two years-ish, so I haven't been updating it. I'm expecting to have some time to work on game development soon, but I'm probably going to work on a different project. It's been a long time since I made My Legs Got Tubed and I wanna try out some other ideas I have. For example I've been designing a sandwich themed crime game that would use some of the VR physics tech I've been developing.

However that doesn't mean that I want to cancel it! I really like this game and I have lots of ideas for things I could do with it! I definitely want to come back to it at some point. I've become a much better developer in the time since releasing the game and the current is really old (and kinda bad) so I'd probably want to redo everything.

Hope that explains everything!

Great. I recently finished a solid prototype with Locomotion + Hands (with interactions). Now I’m reworking locomotion to make it even better.

Operating systems are like Windows, MacOS and Linux. Which one of these does your computer run on?

What operating system are you using?

Reply
My Legs Got Tubed community · Posted in Who is Broderick?
Unnerved Studios3 years ago (1 edit)

There’s two secret rooms in the H-Tube system. One has Broderick hiding in the back (the baby) and the other unlocks the ‘ladies man’ character.

Here’s a hint for finding the other room: Look at the roof

To get to that secret room, jump off a box into the roof in the htube system. You can see it done here in DanTDM's video on the game (old version, but still applicable).

As for the baby, it's name is Broderick. In the final build of the game, it will have your legs; it will be the final boss. You can find it hiding in various other places. For example, those with a good eye may be able to spot it watching you in the train tubes and h-tube system. Have fun with that and I hope you look forward to the next update!

Hint: look at the roof

I have no clue what you’re talking about 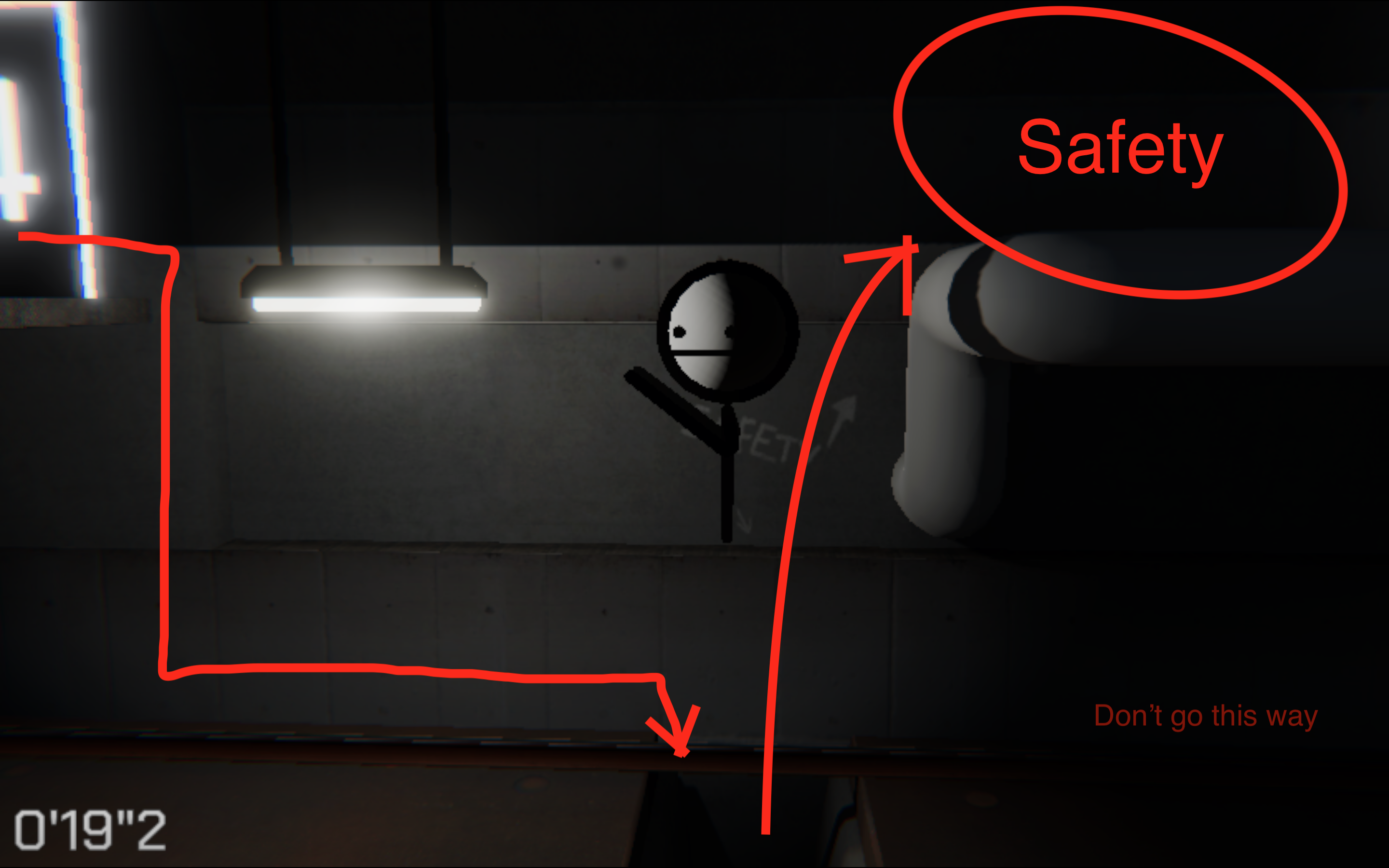 looks like you just missed the new update when recording this :(

There is no fourth checkpoint. Here’s tips for the different checkpoints

Yes, it’s a teaser for the next update

There is now a reward for getting into the secret room

Reply
My Legs Got Tubed community · Posted in Discord?
Unnerved Studios4 years ago

I don't currently have a discord server as I don't see much demand for it.

The game is still in development. I'm making a third level now

Part 1 is still in development. 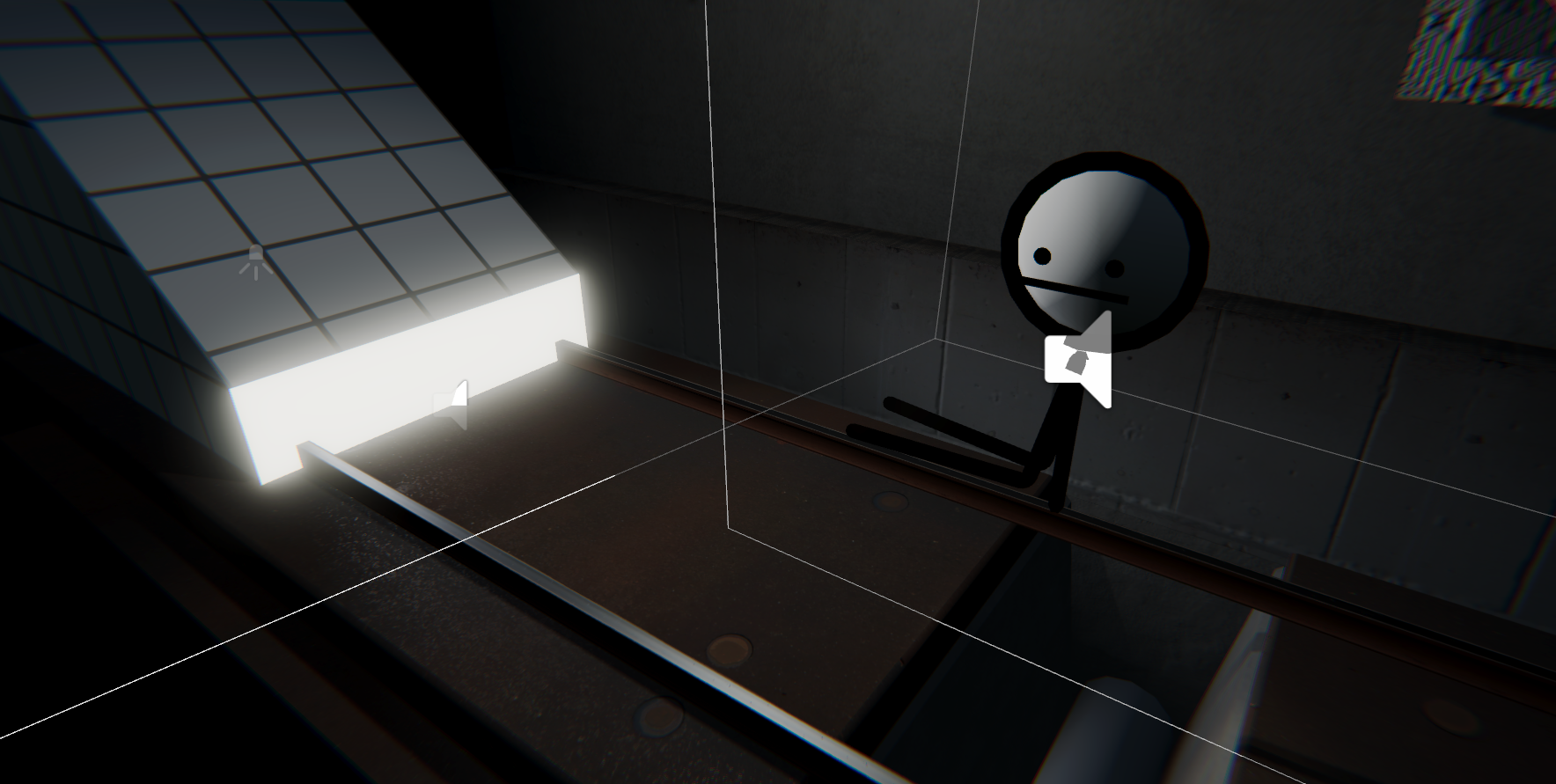 The screenshots in this post are of a much older version (the first version) of the game. Go to the game page to check out the updated levels, graphics and physics. In-browser version is no longer supported.

This place is for posting your best times

Sorry, probably won’t be too soon. I have to balance my homework and game development. But, I’m trying my best.

(edit: what do you mean by "the game without legs is funnier"?)

I can’t really understand what that means, but I assume you’re asking why there is no ending. That’s because this game is still in development. The final level will be added in the next update with an ending.

If you’re on windows, right click the .zip file you downloaded and choose “Extract All...”

After you have extracted the files from the zip file, open the folder and open MLGTWindows.exe

Never seen this kind of glitch before. Thanks for sharing! I'll get onto fixing it