I chose to move the game to steam. I don't feel bled out at all, and I'm extremely grateful for all the different services steam has to offer. Would gladly give 30% to steam to handle all the services, refunds etc.

Having to only publish one place when I updated the game is great for me...and I think that the steam version is the best experience because you get cloud save, achievements, etc.

Hey thanks for playing!!

If you click on any unit (even enemies) you can see all of their stuff, including move/attack range, capture cost, currency they're carrying, dodge/crit, and abilities.

Game isn't super clear about that.

Dude thank you so much for playing!! And thank you for the video and feedback!!

So the game was designed to only move one piece at a time like chess...That's why the enemy only moved once, you move 1 character than they do.

BUTTTT we were just discussing on discord that we should probably just change it to allow you to use all characters action points and then have all the enemies do the same. It's more tactical that way.

Also the game doesn't do a good job of letting you know that each unit has a unique movement pattern and combat pattern...and you can click on them to see it...so the duck for example you were confused why he didn't attack...it was because he could only attack from the sides.

This video was TREMENDOUSLY HELPFUL!!! Thank you for making it! It's super clear to me now what's confusing and what's intuitive. Really appreciate you making it.

If you go to your library, and where you go to download the game, there should be an option to request a key.

If you go to your library, and where you go to download the game, there should be an option to request a key.

This is the most in-depth and complete review I think i'll ever get for this absolute garbage game lol. Appreciate it though!

Hey thanks! here you go!   https://ldjam.com/events/ludum-dare/45/ragtag-rescue

What do you think the value is for revisiting levels?

If you release the library code you've written as free for anyone to use, then you can use it.

Except for the fact that this concept was stolen.

Yes, coming soon. I have them working I just dont have a ton of testers.

Looking into the issue!

Sorry about that!!! Build was only up for a bit.

Appreciate it!! Worked hard to make this game happen, glad its so close to launch!

Lol never got that far...does it get easier??? I see you found a bad ass rifle.

Here are just a few things it can be interpreted as

This was a bug that was fixed in a later build...but the bugfox didn't make it in time for the jam unfortunately. The mouse is the only intended control.

Fantastic experience, loved it!! So unique.

Just wanted to let everyone know the stream schedule for playing the JimJam games! I'll be streaming for the next few days.

I'll be going through the submission in order of their submission time here:
https://itch.io/jam/jimjam/feed

*EDIT* You can find the recordings of me playing all the games here. Thank's to everyone who entered! It was a ton of fun!!!

Thank you again to everyone that participated! It was so much fun and I'm glad we finished so many damn games!

Reply
JimJam: All Games Played Live On Stream community · Posted in Can I upload builds for other plataforms after the deadline?
TimRuswick2 years ago

I think the builds are locked, but after this week they open up again.

Reply
JimJam: All Games Played Live On Stream community · Posted in I think something went wrong... :/
TimRuswick2 years ago

Yes, send me the links via the discord and I can send you a link back to finish your submission.

Reply
JimJam: All Games Played Live On Stream community · Posted in Any chance to replace submitted build?
TimRuswick2 years ago

The submissions are locked, but the updated link in the description works well for accidental uploads

Reply
JimJam: All Games Played Live On Stream community · Posted in I screwed up - My game JimJump
TimRuswick2 years ago

What are the changes in this version? If it was a mistake or missing files or something, just update the games description so everyone can see it when playing hte games.

Reply
JimJam: All Games Played Live On Stream community · Posted in Usage of the JimJam logo
TimRuswick2 years ago (2 edits)

Here are some high res images to use as well. 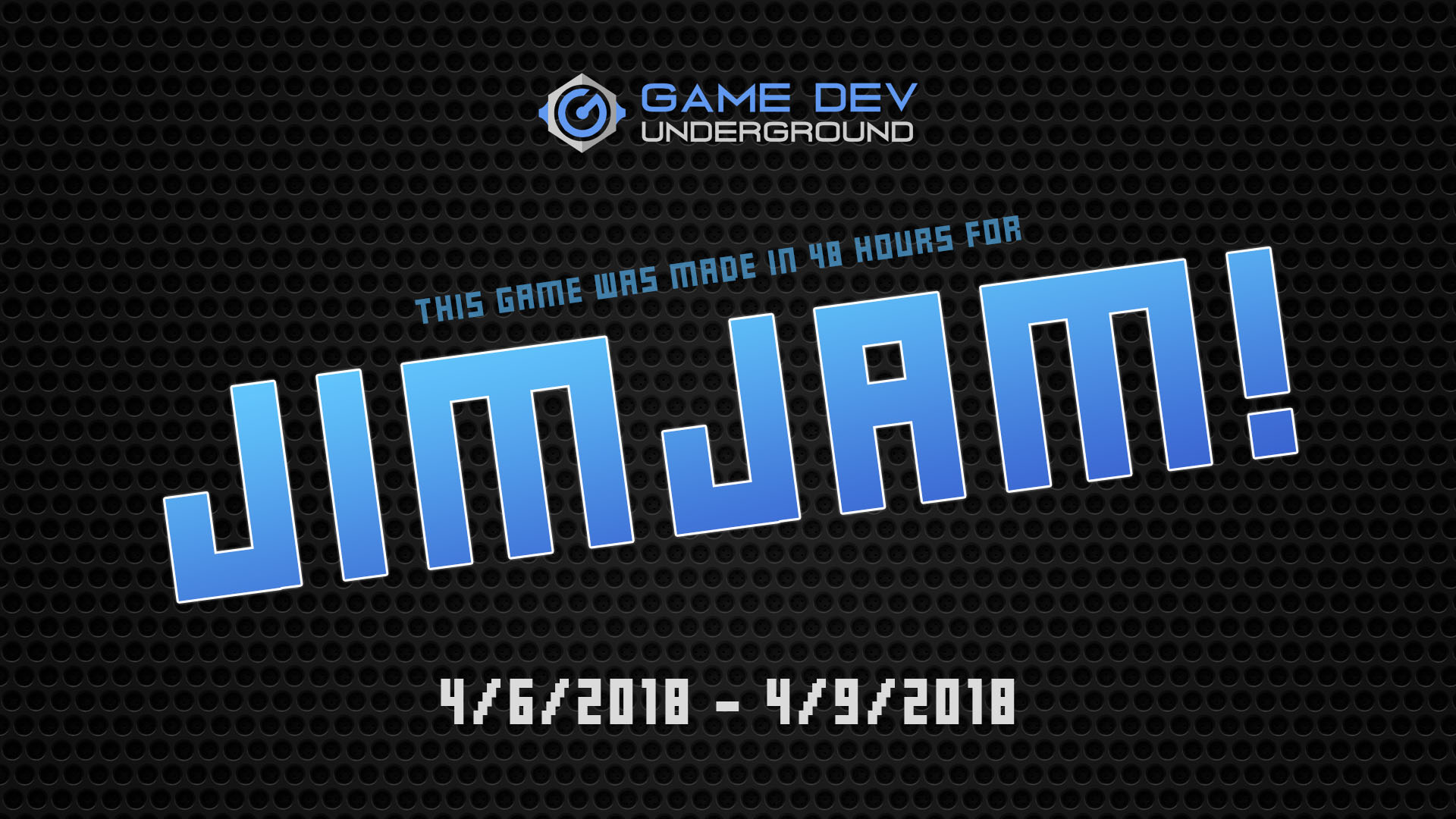 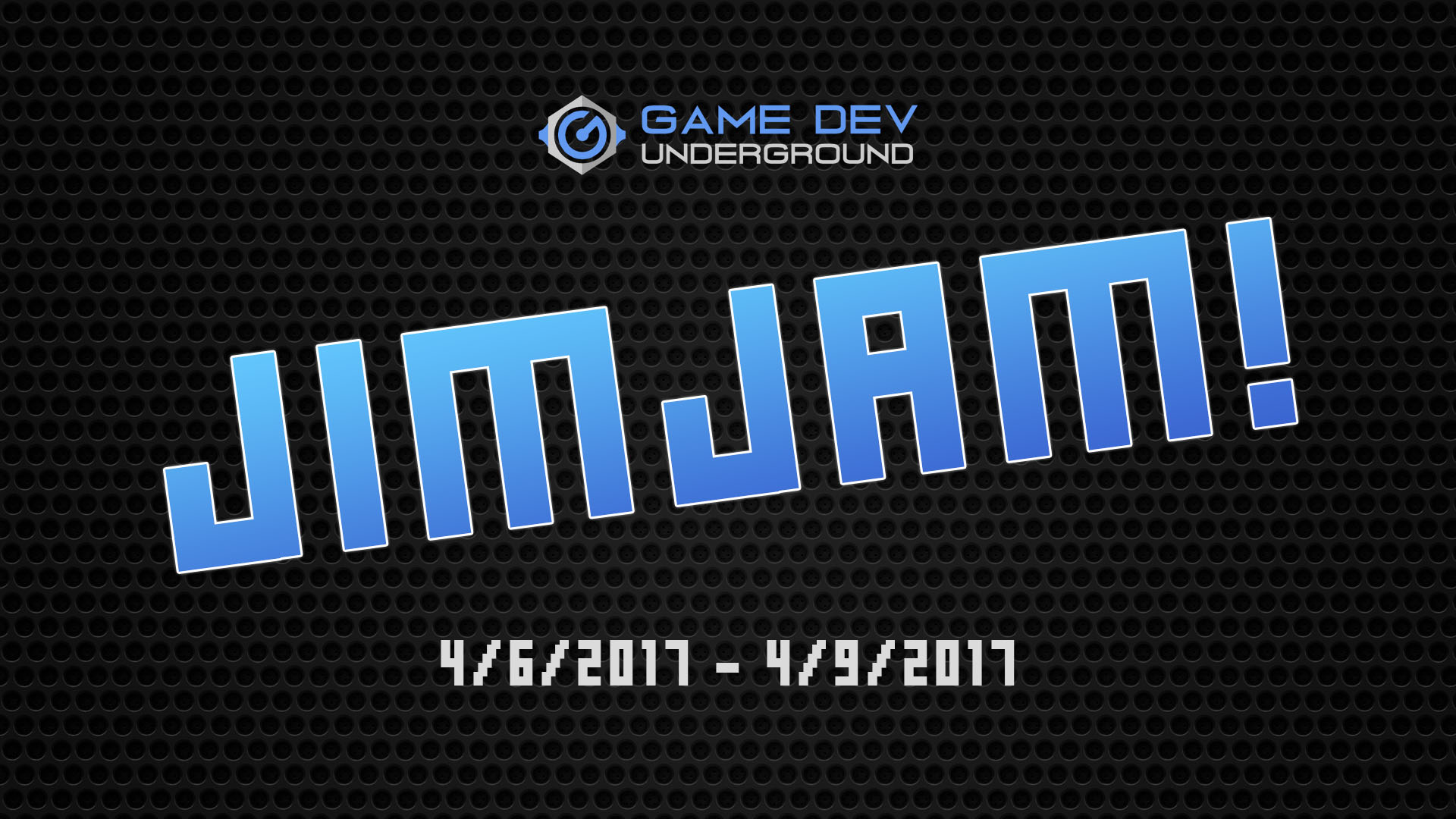 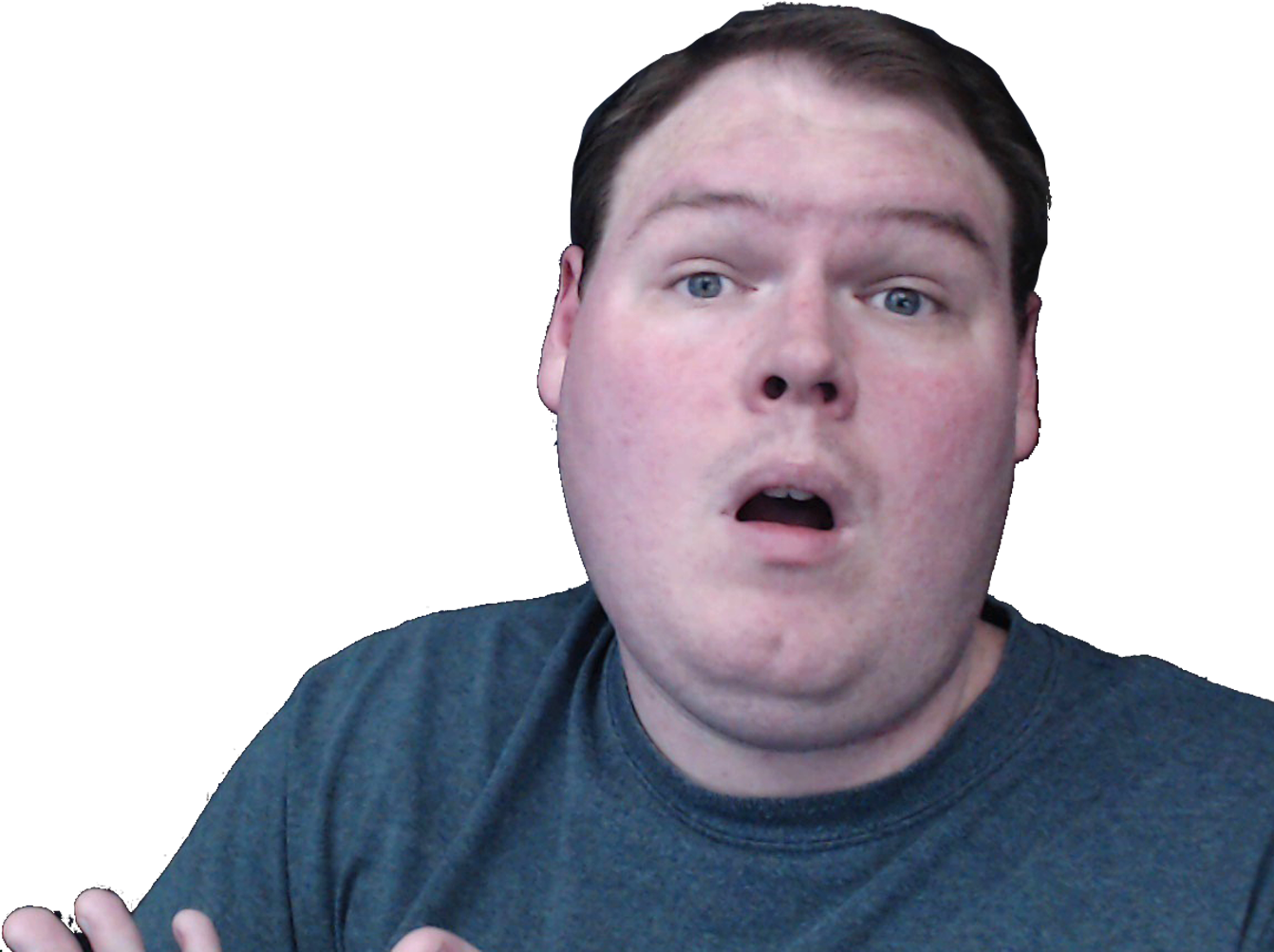 In the official rules I state that you cannot use premade scripts or assets. However...this is a game jam, not some official Olympic competition. If you think breaking those rules will help you finish a game, that's what important. Go for it.

And like Someone said I play a LOT of community games, im used to it. It may take a lonnnngggggg time...but I've committed to it! Don't worry about me.

This game was super creative, Not sure what to do after I get the carrots in the bowl though lol

I like it! I had trouble initially figuring out how to jump, I didnt realize that I could jump over and over in the air, but once I figured that out it was a pretty cool game!