haha thanks for the nice words. The problem is that usually my games are too hard :D so this time I tried to make it very easy. If you want a hard bullet hell game check out my game "Can you beat the square?" It is pretty hard :)

Thanks! I am glad you like it. Maybe I can work further on the game after the jam ends.

Cool track! I think I will use it for my jamgame :)

These are some awesome tracks! Well done!

Very nice tracks! Keep it up!

I recently published my new game "Billy accidentally creates wormholes in the garage". The game is all about a fun and silly story about a boy that doesn't want to clean his room and thus creates wormholes so that he can just bump everything into it. But this isn't the end of the story! While bumping everything into the wormhole suddenly two aliens in a ufo appear and tell him that he messed up the space-time continuum! Find out how the story continues here: 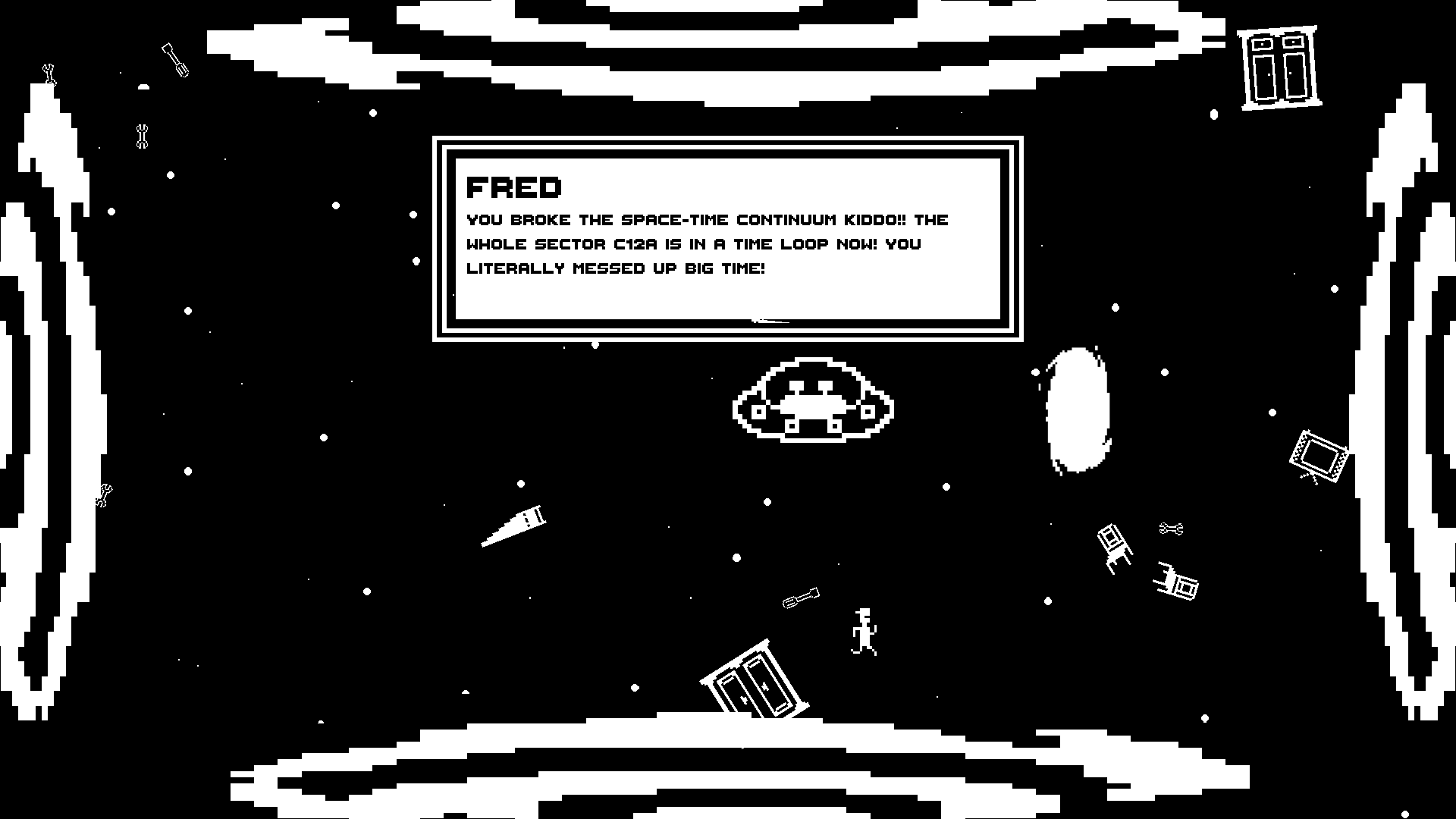 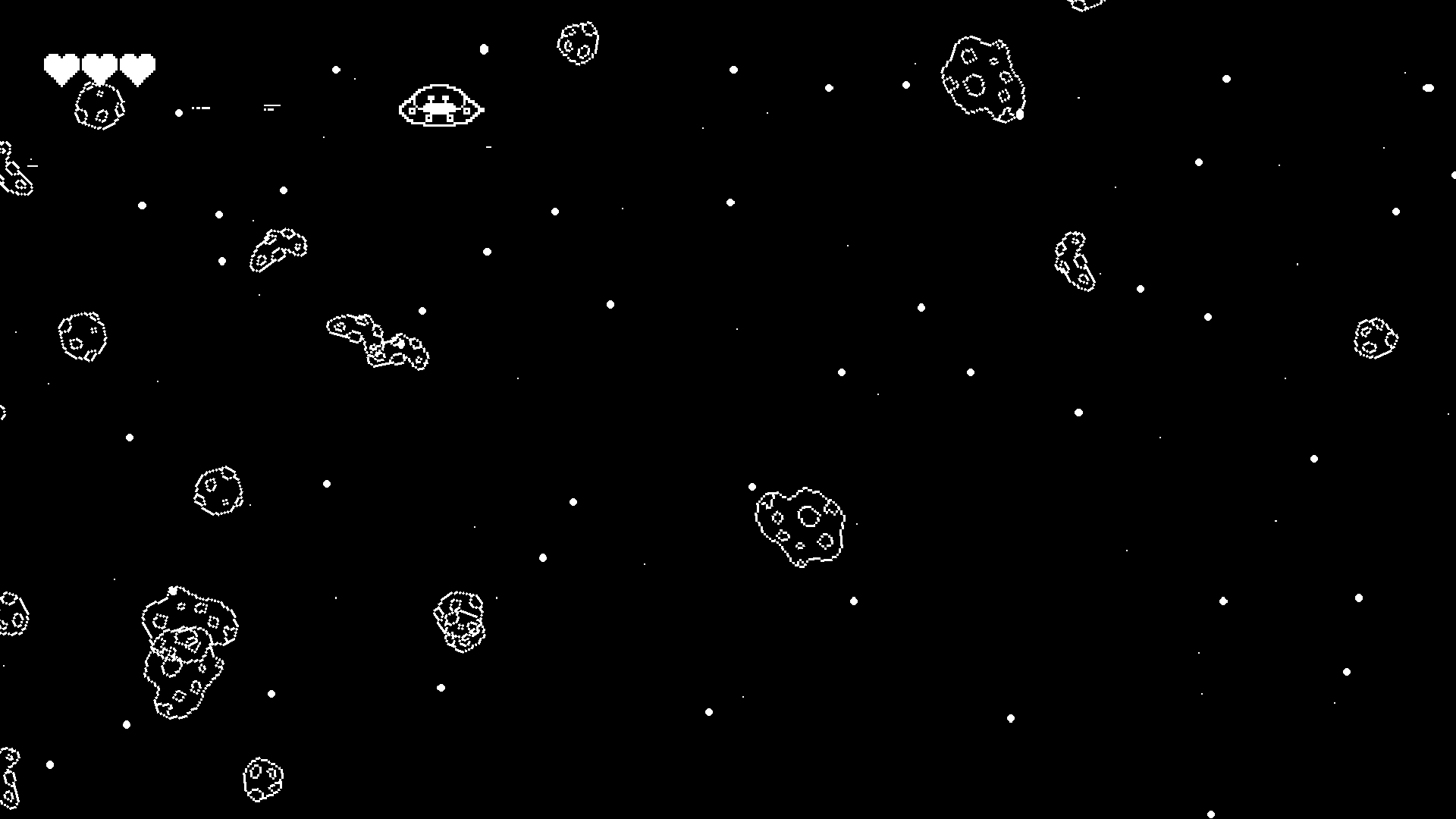 Your stuff is awesome! Keep up the great work!

Very good game! Fix the controls and this could become a game on the itch.io frontpage...

Good job! Expand on the concept after the jam!

Nice game! Handling is a little wierd but the overall game is nice! I can only really drive the curves when holding space bar.

ok thanks for the reply.

Hey, I submitted my game and got feedback that it is too hard. Can I make changes or is that forbidden?

Looking foreward to the rating phase! Let's do a lot of ratings and comments!

Very interesting. I currently work on a game with a very similar artstyle and mechanic. But it's more of a strategy game than a puzzle game.
And always remember, Hexagons are the Bestagons!

uhm what did I just play? Good atmosphere. But very disappointed that shrek didn't say "get out of my swamp!" :D

Hey everyone! A while ago I uploaded my side project Silly Seashot. A lot of people liked it and suggested a android version. I tried doing that, but at the moment I am not satisfied with the result. Do you have any ideas?
I did it with On-Screen buttons but since I am not a phone gamer I am very bad at hitting the buttons, I always miss with my fingers. Another idea would be to use the accelerator of the phone to move around, but I imagine that as being very hard to actually play. Any ideas?

Also on the phone everything is very tiny, it's really hard to hit the sea creatures. I tried to just use a tiny frame of the level and that worked out ok I guess.

Also I am open for new suggestions, like maps and features and general feedback.

Here is the game:

Very cool! Check this out:

Very cool game! I think it would fit really well as a mobile game too! Keep it up!