The character's eye level is too low for my taste. In the second sphere, I feel like a small animal in the grass.

I'm glad to found this bundle ❤

«On a Clear Day» is the name of one of Agnes Martin’s works where she first introduced the concept of seriality. This series consists of 30 sheets on which strips and mesh are applied by means of screen printing. The proportions of one such sheet formed the basis of the three-dimensional grid in the game. The resulting structure can be rotated; the number of its segments, its color and so much more can also be changed. One may look at it from the inside, the outside and even move around in it. Thus, we get a series of countless frames that is individual for each player. This experiment is designed to see how Agnes Martin’s mesh exists in a new and different form of media, to look at the opportunities that a 3d mesh provides over a flat one, as well as to see the connections between Martin’s art and generative digital art. And, of course, we strived to convey the same state of serenity within the game that the series «On a Clear Day» brings about. 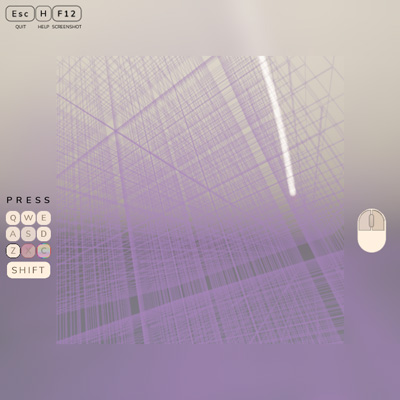 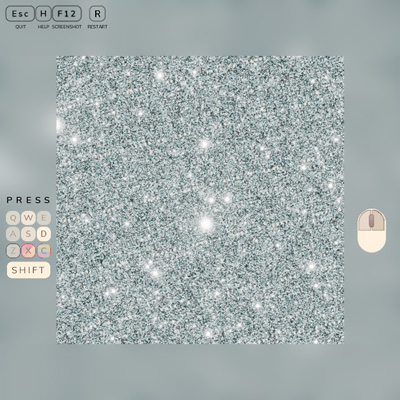 Thank you for such detailed feedback!

I invite you to take part in a mystical ritual. I hope you'll enjoy a disturbing atmosphere and a bit creepy environment.

I made this game in 72 hours for Ludum Dare 43 using Unreal Engine 4, Open World Demo Collection assets and Mixamo Fuse. The theme was "sacrifices must be made". The game was inspired by Lovecraft books and True Detective series (1 season). 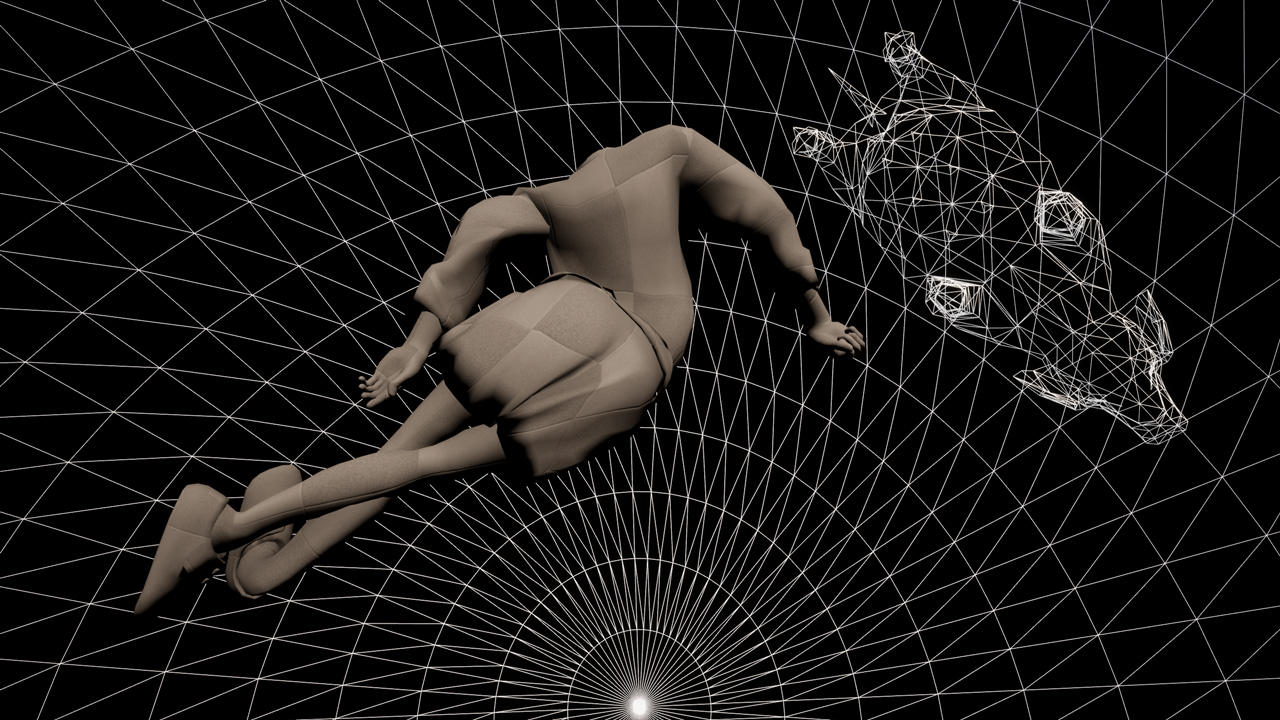 Thank you, Sebastian! I'm glad you like this game and I appreciate your support)

The Basics Of Sacred Geometry is a game about interactive 3D graphics and Unreal Engine 4 made by using engine content and engine tools only. No have own 3D-models, audio, no textures and there is no way to work with other software. The main idea for the project is to make a kind of introduction to interactive 3D graphics for beginners. But it isn't an interactive tutorial.

You play as a beginner in the Sacred Geometry. Explore mysterious chapters, scroll the magic wheel and read the sacred texts from engine's documentation.

The first 7 chapters are available now in the demo version. The full release will suppose to contain 11-20 chapters and a large sandbox-level. 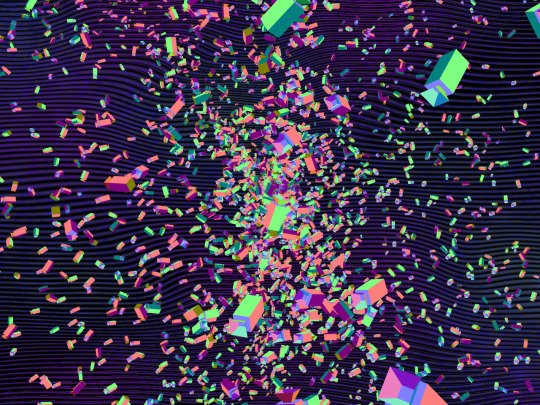 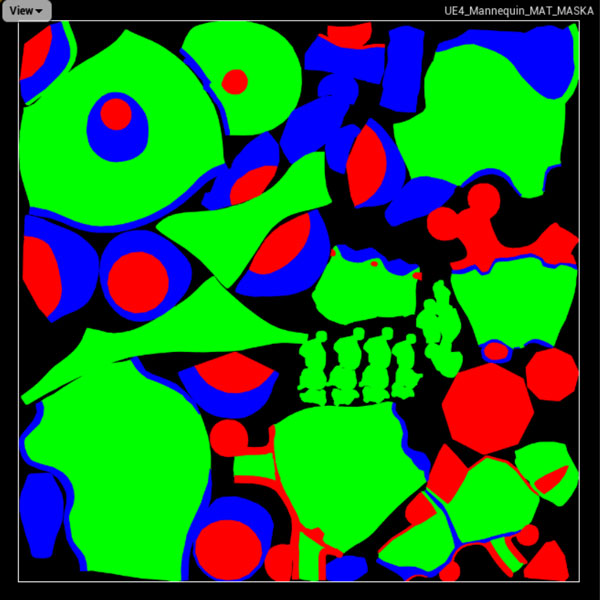 Since I saw a lot of questions and comments about the rules of this jam, I decided to make this post.

Using only engine content and engine tools is a main concept that you can interpret in you own way. It can be way to learn new things about UE4, or even a way to see a beauty where it's been hidden before. And anyway it's a challenge :)

A bit more information about the rules for synchronize our vision (and also for inspiration): 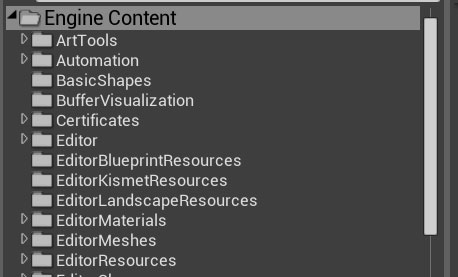 you can edit the materials (or create new)

you can find a lot of specific textures

it is allowed to use templates

you can use engine's meshes or create procedural meshes 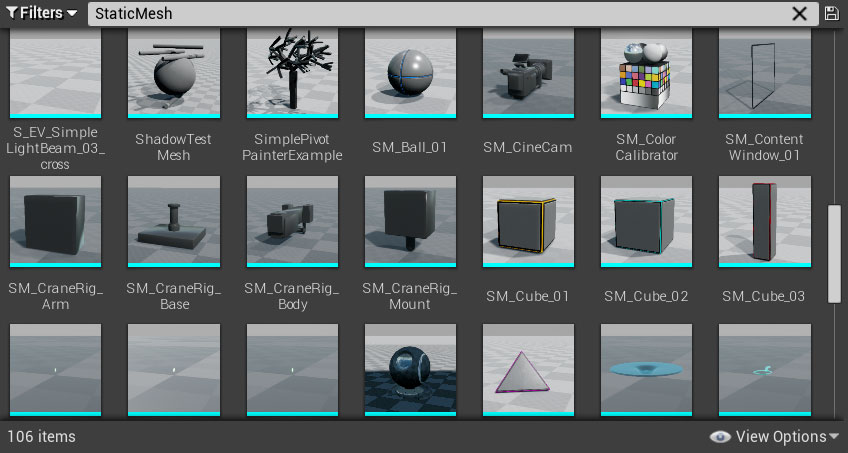 a lot of sounds are there 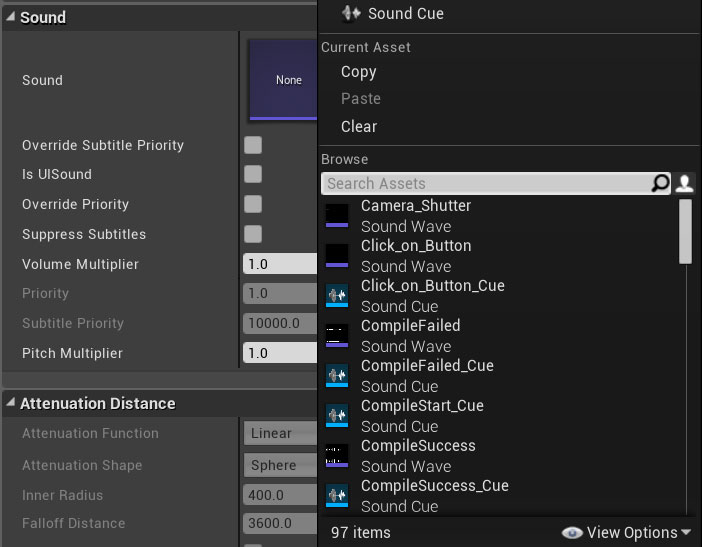 Hope we get a lot of pleasure. Good luck!

a character made of random stuff

Yep ) But you can use the templates, can create yours own materials (using the engine textures if necessary) etc.

Procedural Mesh. For example: you can use a function 'Get Section from Static Mesh' to create procedural mesh from static mesh which is contained in the engine. Or you can 'Create Mesh Section' from the arrays of vertices coordinates etc

Pretty good looking.  Pity that I can't play this.

Thanks! I've fixed this

Thanks! Hope one day I extend and improve this game :)