The latest builds squeeze out some more performance in IPS clocking mode(up to 25-30% speed increase). So it's at ~25% speed at 3MIPS(Intel i7), depending on the CPU mode. The same on Android on 500KIPS.

Well, one thing UniPCemu is that those emulators aren't is that it's a cycle-accurate emulator. And as is known, accuracy takes power. A more fast mode is already implemented using IPS mode(which makes the CPU function much like Dosbox, but with maintained mechanics for CPU-BIU communication for emulator compatibility with both modes).

There are currently two parts of emulation that are very demanding on the CPU: CPU emulation(interpreter emulation at ~30% CPU usage on Intel i7-4790K@4.0GHz) and (S)VGA video card emulation is measured at ~15%(CGA is faster due to using the base 14MHz bus clock like other hardware). CPU can be slowed down without visual effect, but slowing down the (S)VGA actually lowers the framerate, leading to even worse performance, from a user point of view. The basic accuracy of both is required to properly function, so the only way ahead is just to optimize further, which still takes (more) time.

I'm curious, what do you, the user of this app, think about this app? Any ideas on improvements? 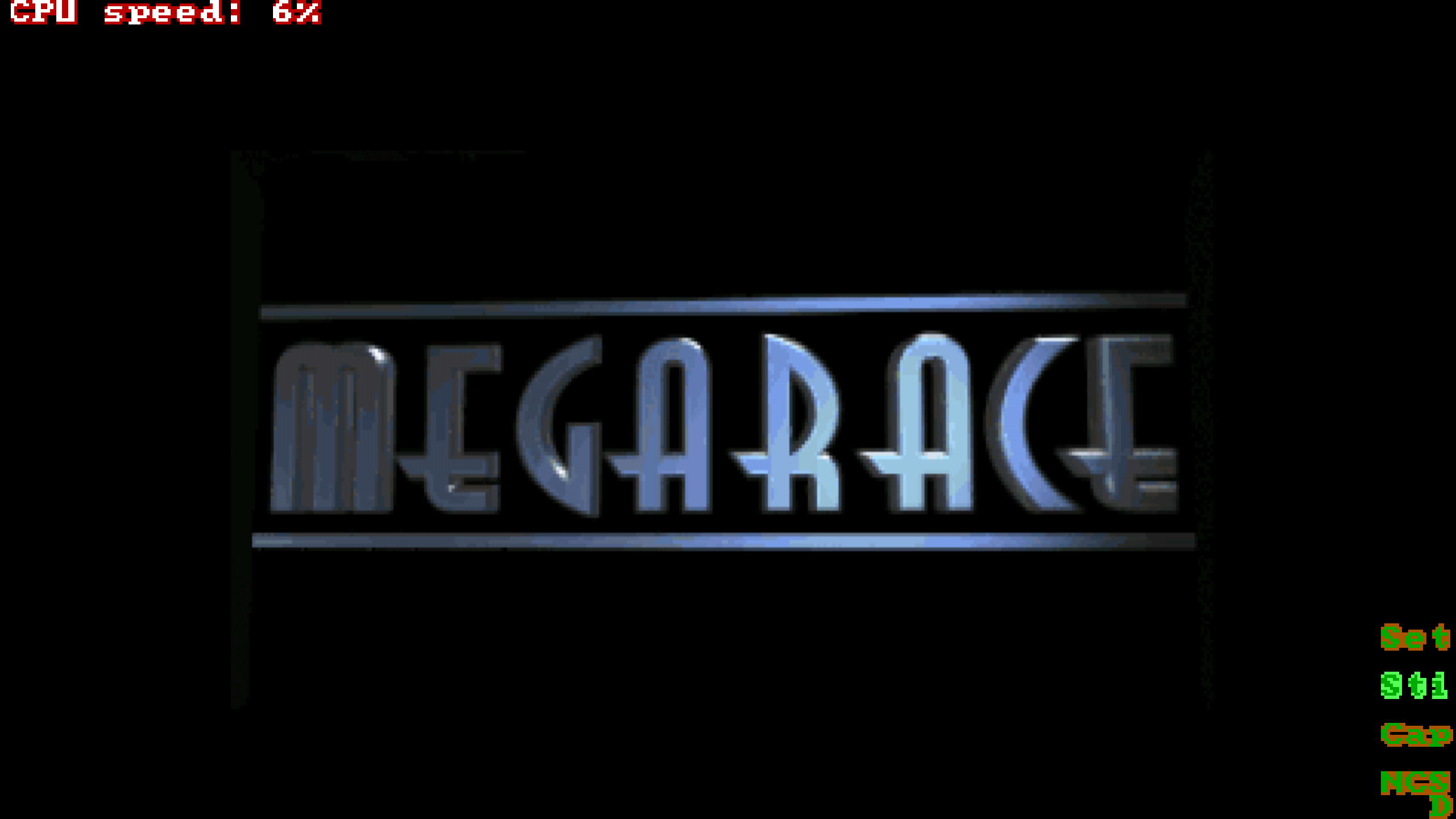 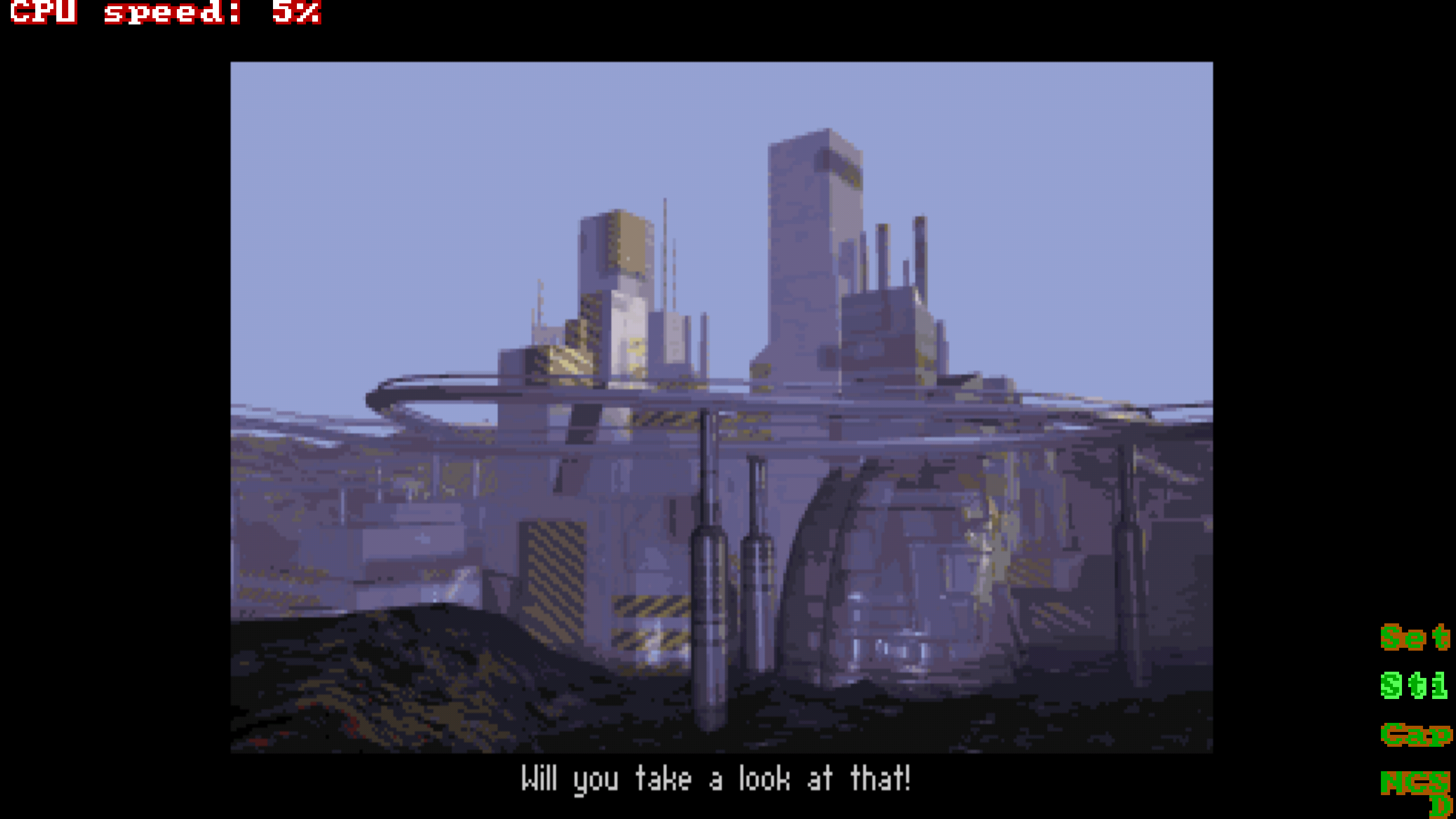 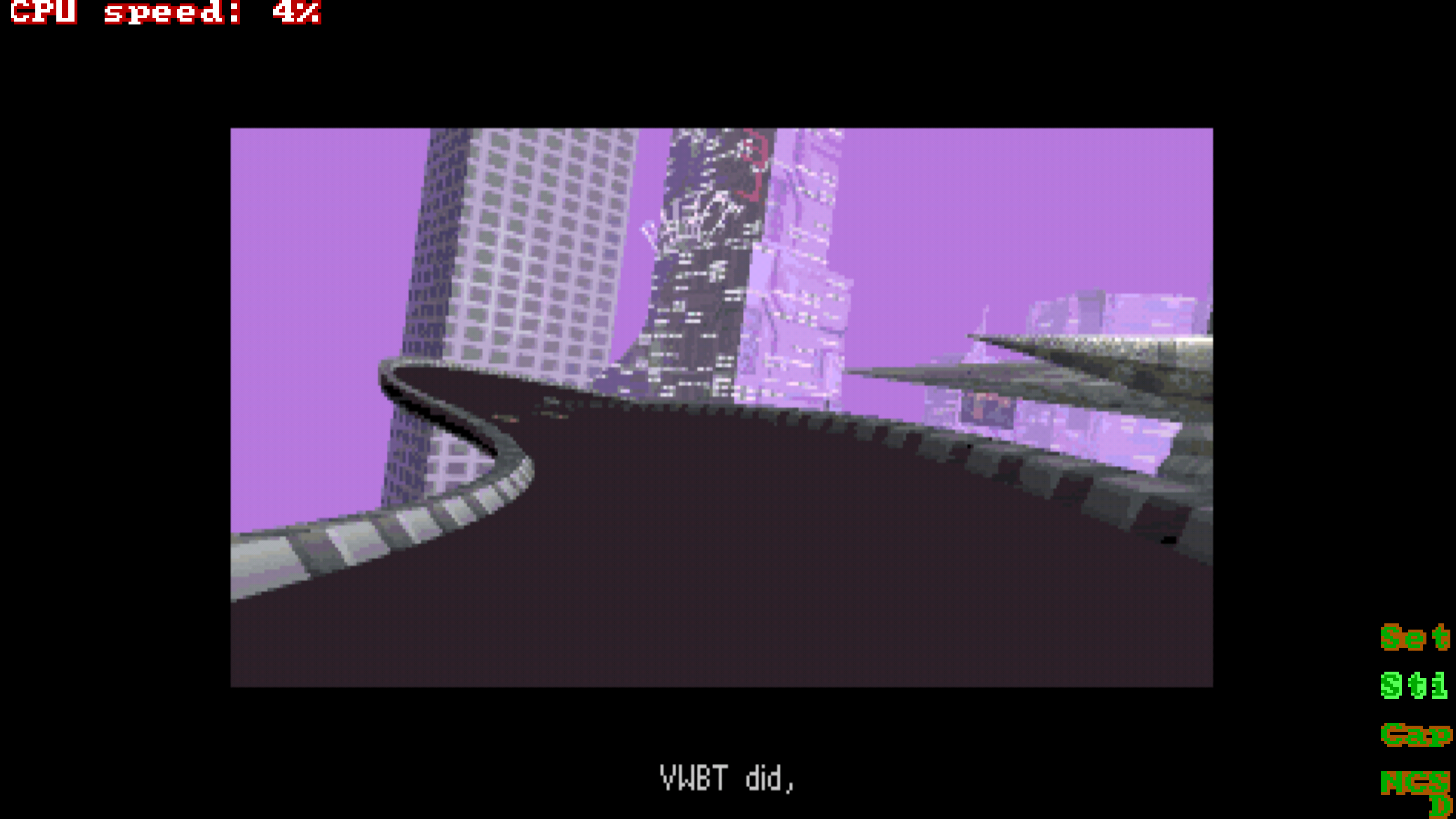 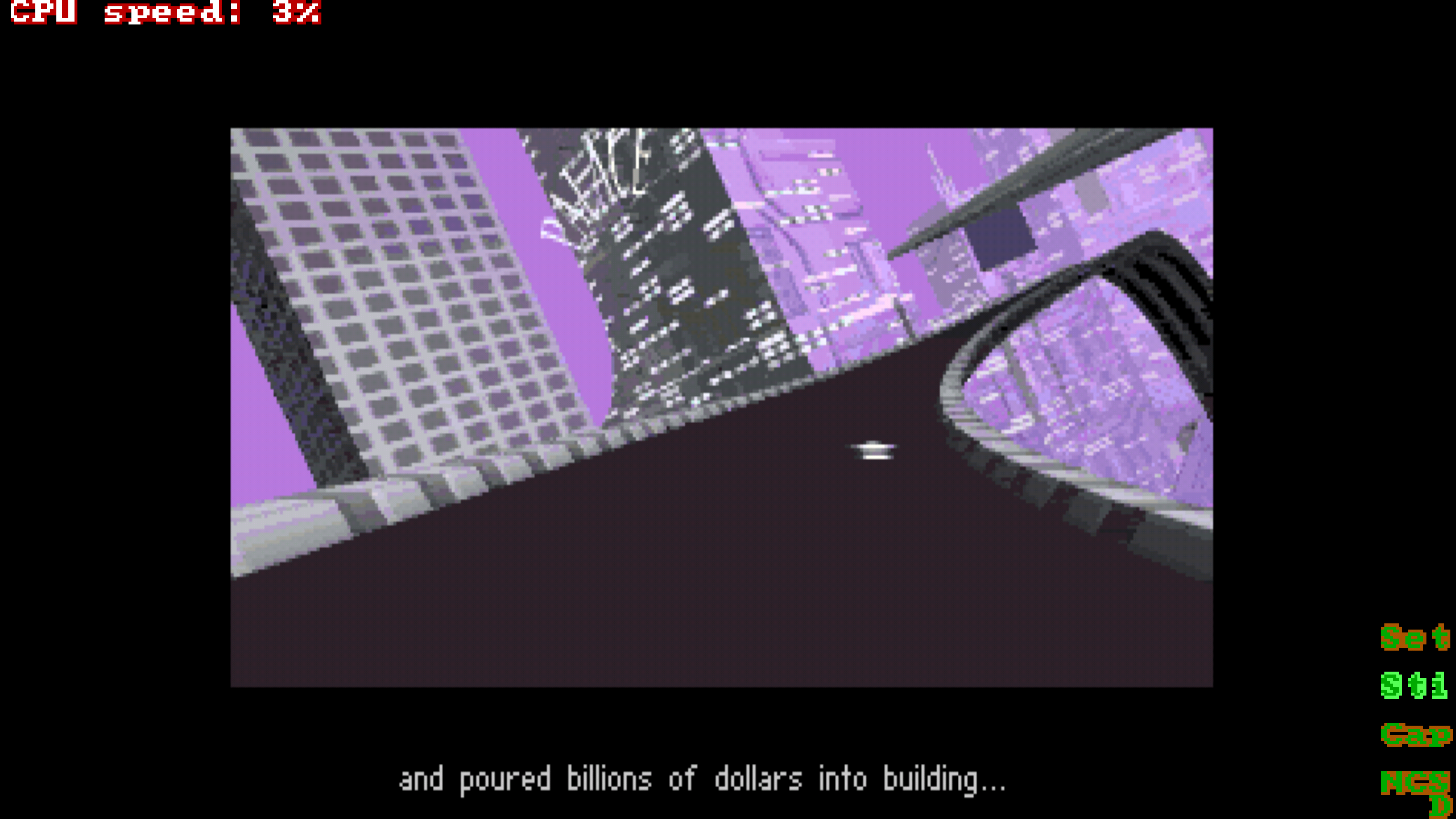 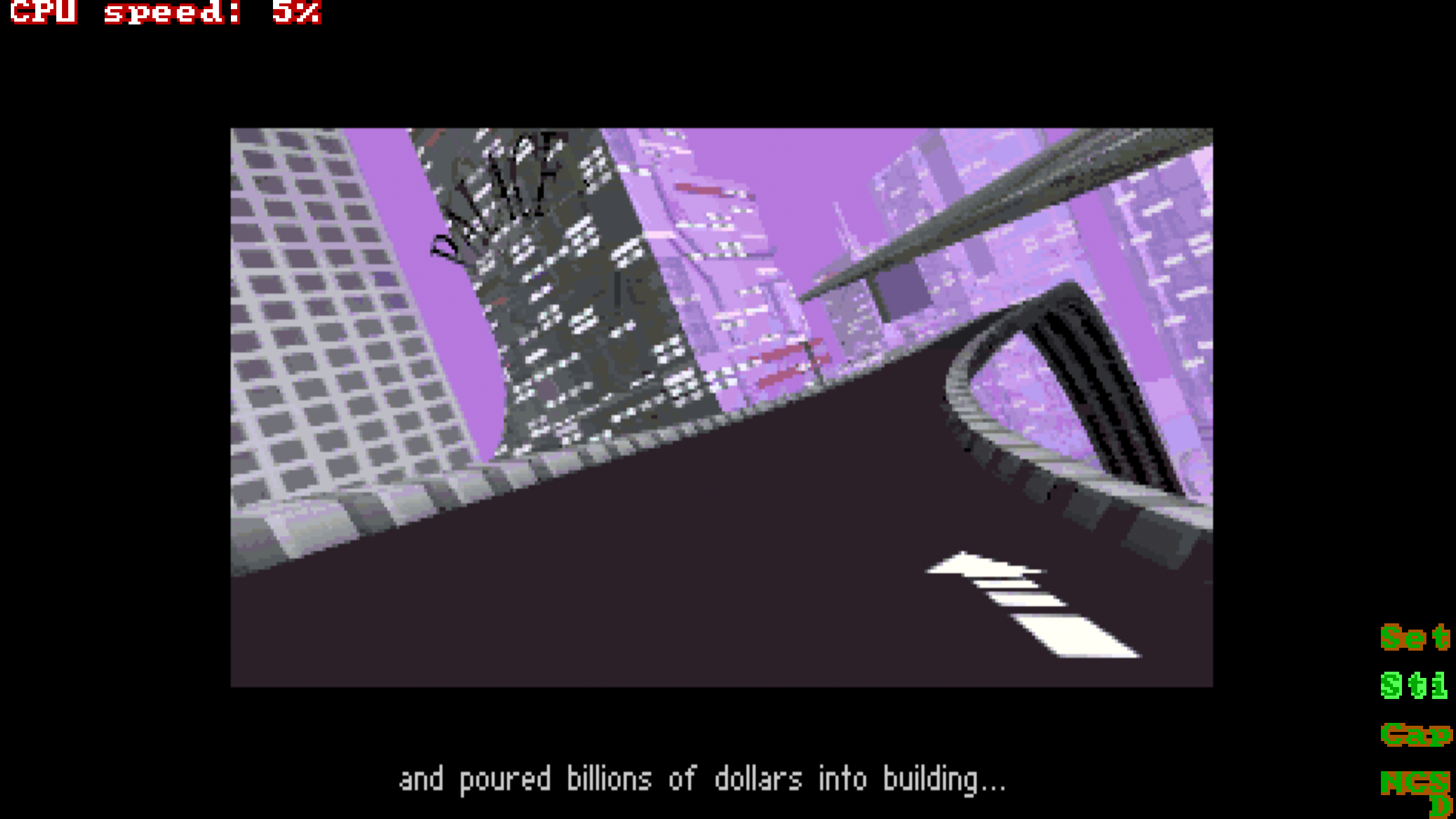 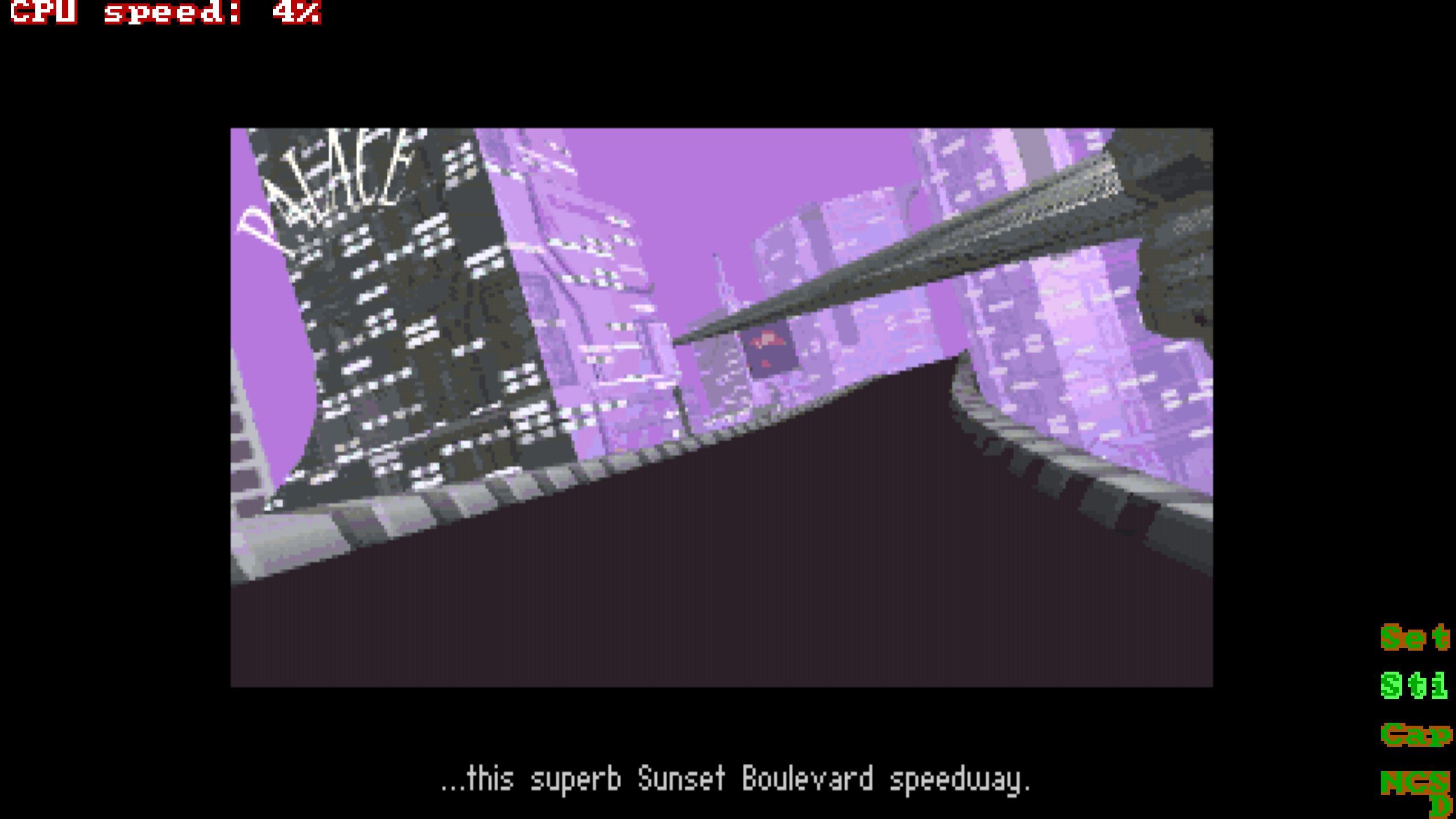 Some screenshots of Megarace demo running it's cutscenes from the CD-ROM correctly now.

I tried it again after synchronizing the clock. Now it's working properly:D Thanks for the help!

I've tried it using Internet Explorer as well as Google Chrome, with Google Authenticator(Android), but it always gives the same message when entering the current code:

From now on, the cycle-accurate x86 emulator(up to 80486, where the 80486 uses 80386 timings) UniPCemu is available on the itch.io marketplace, the very first release on a marketplace so far!

A quick video of it running the 8088 MPH software on it's PC build(back when this was taken, it was still named x86EMU, before the many improvements it has now, although it's mostly more settings and improved accuracy):

UniPCemu is essentially the very first cycle-accurate x86 emulator in existence(together with CapeX86, which runs up to AT 80286, which is for PC systems only as far as is known) on Android. It might still be a bit slow, but it's improving!

It requires ROMs to run, but with a minimal set of CGA/MDA and a simple free BIOS(Generic Super PC/Turbo XT BIOS is available for XT systems: http://www.phatcode.net/downloads.php?id=101 ) on the XT configuration to get started.

Like other emulators, it requires you to have some boot disks to even be able to use it(either get them from somewhere or create them yourself on a PC).

Hard disks are supported using a working XT/AT BIOS (like the open-source XT-IDE BIOS: http://www.xtideuniversalbios.org/ ). To flash it, simply create an empty static hard disk image of 8KB, rename it to OPTROM.1.BIN and use the XT-IDE flashing utility on a floppy disk to flash the settings and ROM on the ROM image.

CD-ROMs are supported using the VIDE-CDD.SYS driver(google for it) combined with a plain MSCDEX.EXE used by MS-DOS.

.SVGA is partly already working, but still having some bugs. I hope to fix those once the CPU is running fully without errors(still unknown what exactly they are).

Games like Megarace(on the Compaq Deskpro 386, although cutscenes not working ever since the 80386 core has been made cycle-accurate), as well as various XT games(which run without errors) are running without (many on AT and newer, none known on the XT architecture) problems.

The emulator is essentially an improving alternative to familiar programs already available for Android and other devices, but improving on accuracy and gamability using improved input methods and accuracy.

Have fun with the new app in the store! Try it out and let me know how you like it! Get gaming, oldskool style!

The application can be found at https://superfury.itch.io/unipcemu