Made me put some effort into this (spoilers!): https://pastebin.com/raw/zE419AJJ

wow this is gorgeous!

You might want to add the LD entry page link

I think this is the best game on this LD I've played. The mechanic is so simple and powerful and gives a refreshing twist on the old "visual novel" genre, and it uses the theme perfectly, and the art if great and it has deep cute mood, so basically checks all the boxes for me!

You can also mute the music if you want to :)

the game window is too huge for my macbook :)

and the "enter the dungeon" button does like... nothing?

This will be one of my favorite games when you finish it! Just pure love!

I've used it in my game if that's ok: https://spidamoo.itch.io/zeta-complex :)

Wow that's so cool! Care to share more details about your development process? How big of a team do you have and how long did it take you to get this far?

Have you tried raygun? Or did you mean something else?

I've actuallly gradually went away from the idea of making difficult jumping part of the game. For now I've removed most of the annoying situations where one platform is too close above another making it difficult to jump as you keep bumping your head on it. But this still sometimes happens depending on how level is generated, I plan to work more on fixing this.

Awesome work! I've used it in a game I just published: https://spidamoo.itch.io/zeta-complex

Awesome work! Think I'll use it in my next game :)

Zeta Complex is a hardcore tactical platformer with roguelike elements that challenges your wit and reaction.
Find your way through ever-changing labyrinths while not being killed by deadly turrets! A variety of weapons and utility abilities is to help you with that, but you'll have to be cunning and fast-minded to use them to full potential.

In the last level after a lot of fruitless tries my frozen buddies suddenly showed mercy and started floating towards the flag so I could just ride them to victory. Was it supposed to happen or a  funny bug? xD

Hey, you have a wrong LD submission link here :)

This is a very cool idea and nice implementation. Too difficult to just casually play though :) I couldn't finish even the first level. A smoother learning curve would help I guess.

We've made a game for Ludum Dare 43. It's called Son of Cthulhu and it's about an octopus who shoots his own tentacles to fight sharks and electric jellyfishes on his way to the bottom of the sea to find an althar of his father Cthulhu :)

The  theme of the jam was "sacrifices must be made" so our take on it was to make a mechanic where you have to sacrifice parts of your body to defeat enemies.

There are some minor issues with the game that I only realised after the submission for the jam, namely the way aiming works is not obvious so it might be irritationg at times, and jellyfihes seem to be OP. I'll fix those soon. 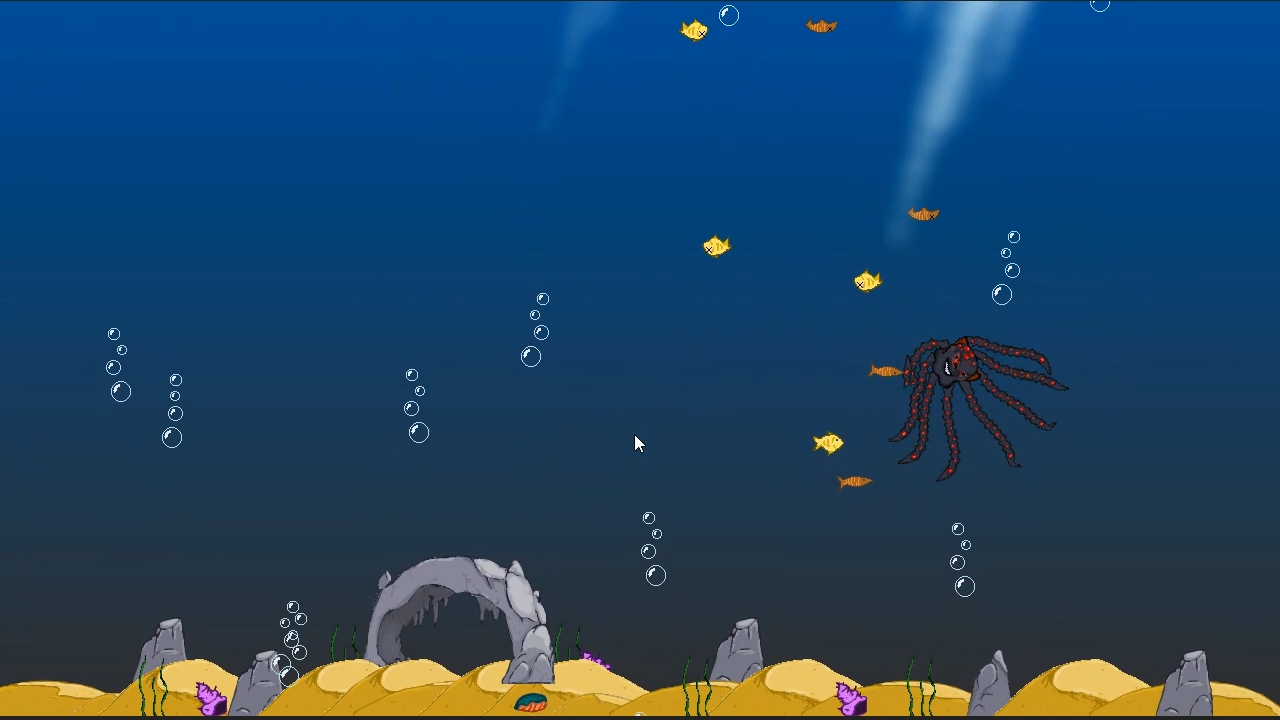 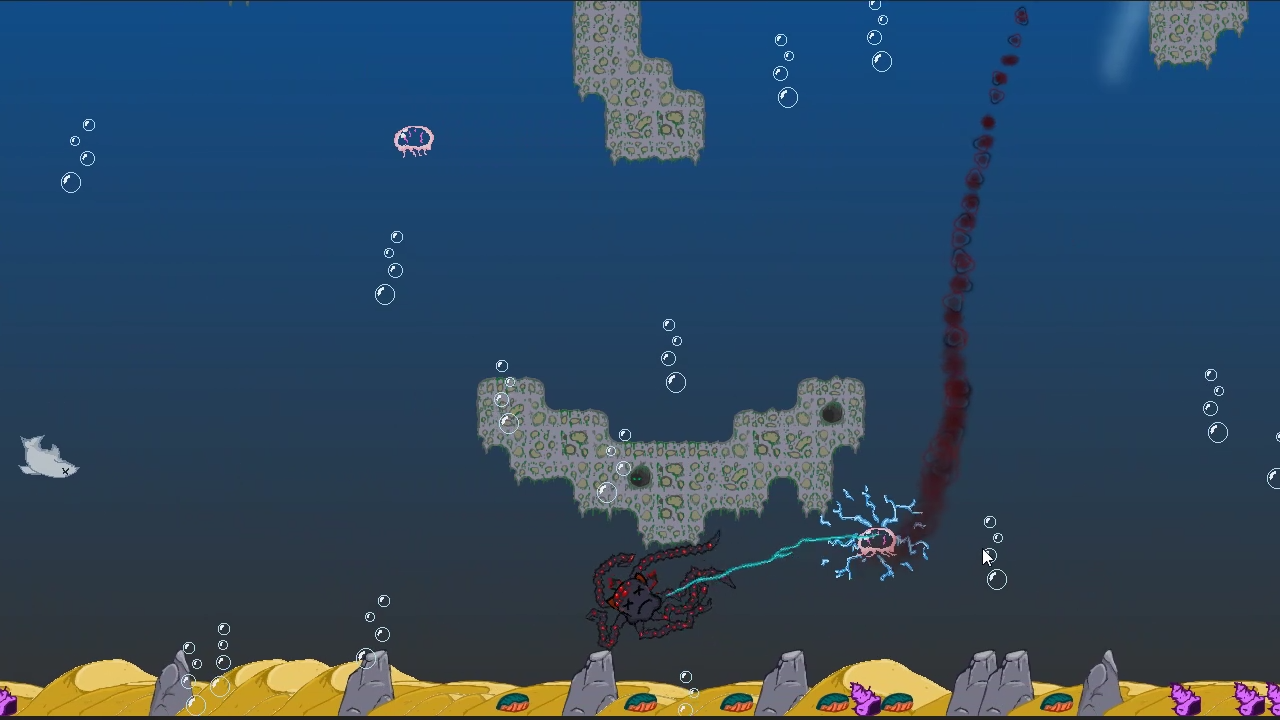 Also is it possible to fork the code and contribute to the project?

Great work there! What do you think about adding an "editing" mode in addition to "generating"? Like where a user can define major features like shape of walls, streets, castle etc. and the generator attaches some meat to these bones drawing quarters of houses?