It's working in the latest update. Thank you!

Loving the atmosphere so far, but starting with the assassins segment (on the Windows 10 download version, played through the itch app), I keep getting this error every few seconds:

I thought it was an intentional glitch effect at first, but it kept going through the next few floors and during the dialogue sections?

I don't see a Darkness.ogg in the bgs folder, although there are a few numbered ones in the audio/se folder. 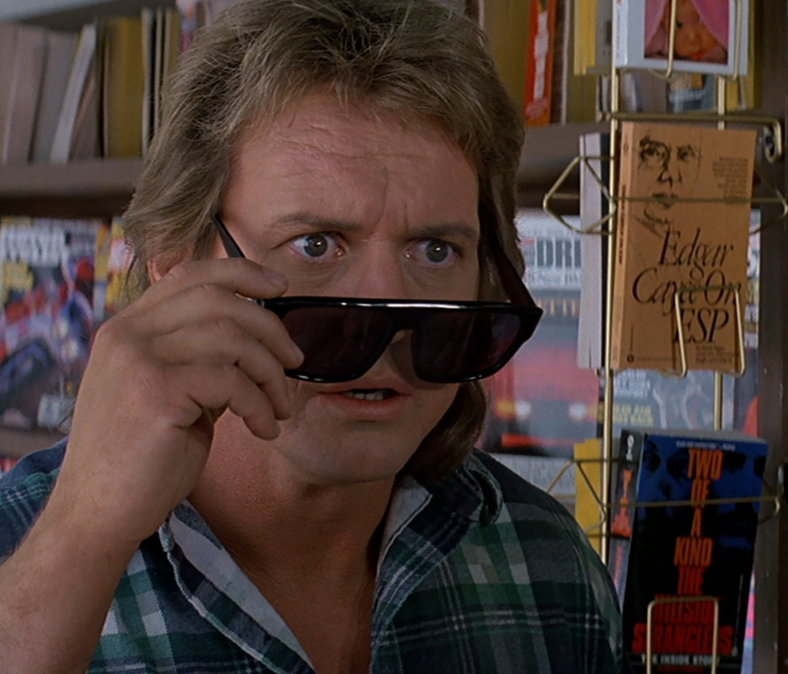 Nice work! My favorite level was the one with the malfunctioning droid, good use of bespoke rules in service of telling a story. Only things that felt a little arbitrary by the end is exactly how the teleporting computers work, and which codes map to which keypads in the last level.

Possible bug: I finished the (last?) level but it softlocked when I stepped on the exit tile. Pressing the Boss Key somehow still worked, producing this ominous screen on return. I was able to save+quit with ESC and see the ending upon continuing. This is with the web version on Windows 10 + Chrome, FWIW. 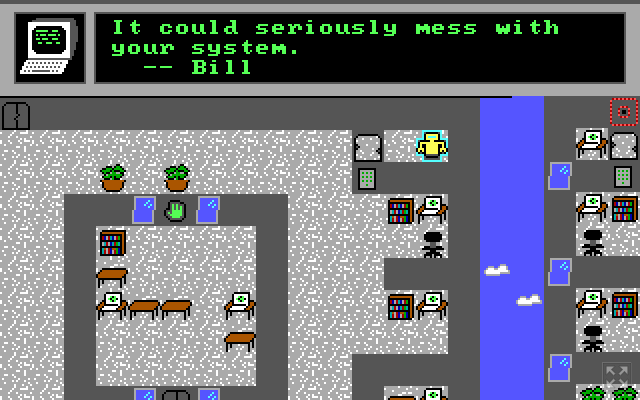 Played on Windows 10 in the itch app using mouse and keyboard and a NVIDIA GeForce GTX 1660 Ti.

Got repeated errors pop up in the Development Console the first time I tried to move: "ArgumentOutOfRangeException: Specified argument was out of the range of valid values. Parameter name: index"

All of the onscreen non-mouse button prompts were for the "W" key, but I was able to figure out the controls, connect the three landmarks and open the door. Using the telescope as a lever is a clever bit of gating, but the central triangulation puzzle basically solves itself at this point.

If not, there's also a good browser for the bundle at https://randombundlegame.com/browse, and you can poke around itch for other games tagged On Rail Shooter: https://itch.io/games/tag-on-rails-shooter.

Nice work! I finished with a score of 208 on my first attempt, 401 on my second with a strategy of dedicating one hand for movement and the other hand for jumping.

Good fun! I like the platforming bits as a light, low-stakes way to teach the player how their momentum works before the main event bosses. Toughest bit with the dragon is when it lays homing bullets two rounds in a row. Beat it by getting lucky with a long string of  3-4 baitable green charges at the end without hitting that difficult pattern.

Finished! Enjoyed it so far. Found myself wanting the ability to differentiate between a tile that's blank because it's the default state, and blank because I've deduced it should be blank in the solution(s), mostly in the later B levels.

Alternate solutions for B4 and D7: https://imgur.com/a/3JbCg4a

As the puzzles became more complex, I found myself drawing symmetric patterns, making tiny tweaks, and hoping for the best. I like that the UI lets me make changes and retry even in the middle of a test run.

There were some good gags in the level progression, asking the player to resolve an older puzzle with less active tiles, or with an extra generation (solving a previous level's solution), or revealing that the pattern is a glider or stable oscillator within the required number of generations.

I did expect skipped levels to be visually differentiated from the others in the level select, so I know which ones to go back to. And solved levels to keep their solution, since some of the later levels riff on earlier ones, and it'd be nice to refer back to them without relying on my own memory. 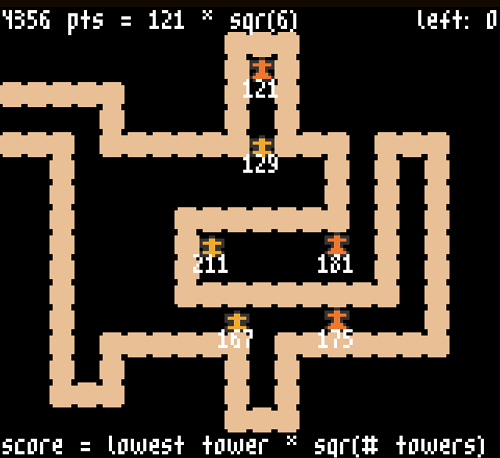 Used a setup like this and kept the top two always on while conditionally toggling the lower four to spread the load. Ultimately found myself rate-limited here by the top two being solely responsible for their own kills, but unable to find another spot where they could also potentially finish later kills without giving up too much initial damage.

Neat. So it's easy to "win" but the challenge comes from placing and disabling towers to balance their kills. And the only punishment for a missed enemy is that it might have added to the smallest tower's killcount.

Exploit: you can make your score arbitrarily high by placing and deleting baby towers, since the tower count never goes down and deleted towers don't affect the minimum calculation.

Love it! I really like the absurdity of how you get the attention of potential customers, and the hilarious Home Movies vibe of the conversations.

I didn't see the end prompt until after finding the machine, so I viewed it as an amusing punchline recontextualizing the player character's situation.

If this were a game level, then the level design highlights the machine as a point of interest: jutting out of a flat field, the path toward it highlighted with three bright circular stones offset from the main trail. The machine itself feels like it's setting up the opening puzzle to an adventure game: unlabeled buttons, locked hinge, a warning on what to do before opening it. But it isn't a puzzle! It's just some inexplicable part of the real word, a configuration of physical objects fascinating enough to pry the player character away from a party, to forget whatever they were doing before and instead dedicate their whole focus on investigating this electric panel as if they *were* in a game.

Nice homage! That dang bird can grab me even when I'm not in its lane.

Nifty. Is there a way to restart the level without changing the location of the items/enemies you placed?

I like how colorless it is, how every move screams of physical exertion, and how you reframed the original game's quota system as something less cheerful.

There might be a resolution bug on 1920x1080: I don't see the score on screen and the player character's boundary is limited to a small space on the bottom-right of the screen.

Took me a few rounds to realize that the puzzle was different from the guide. Clever way of highlighting that similarity!

I like how even the tower defense segment UI reflects the banned words!