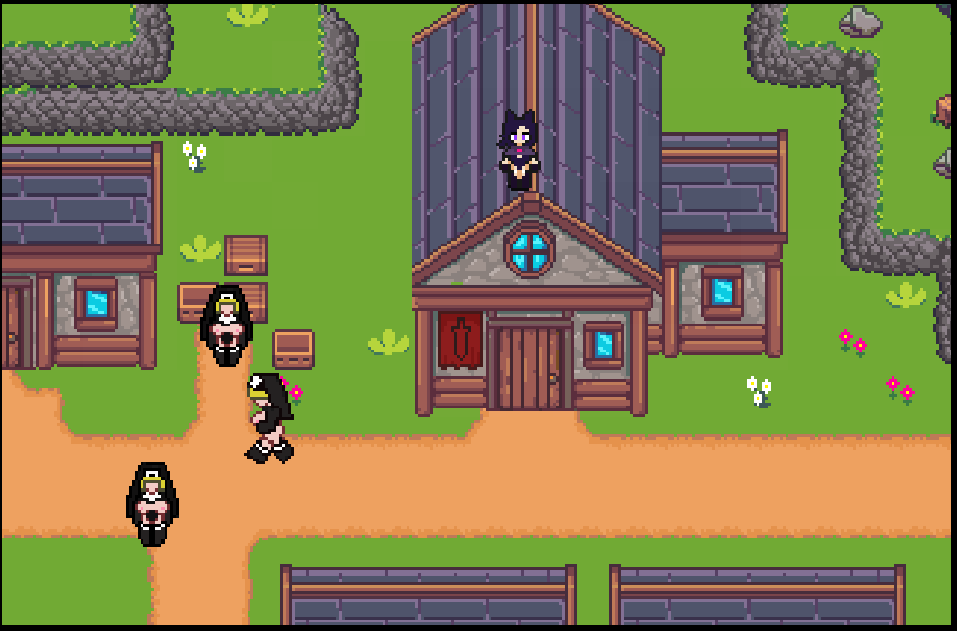 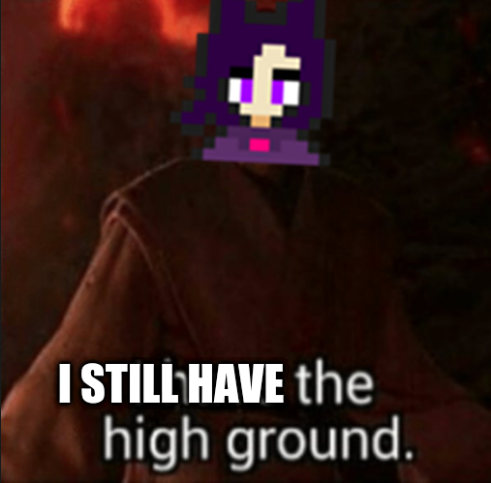 Collisions are a bit weird for the buildings. For the church, I just walked towards the door.

It got updated around 18 hours ago. I don’t know the changelog, but Itchio says a new build of the game was uploaded.

Just a heads up: The description of the game sounds a bit weird. Kinda like machine translation.

About the game, I’ll check it when I get the chance, but the promotional art looks good!

Hi! Any chance to make the game available?

Hi! It seems the files can’t be downloaded again. At least the downloads page doesn’t show any files.

Also, the comic can’t be purchased individually, only through the bundle.

Hi! Any plans to release this game here? Or is it going to be a Steam exclusive for the foreseeable future?

Hi! Any plans to bring the full version here on Itchio as well? Or is it going to be a Steam exclusive for the foreseeable future?

As the title says, Mitch thinks it’s outdated when it isn’t.

Refreshing the updater, either manually or through its daily (?) automatic check, makes it notify the user an update is available. 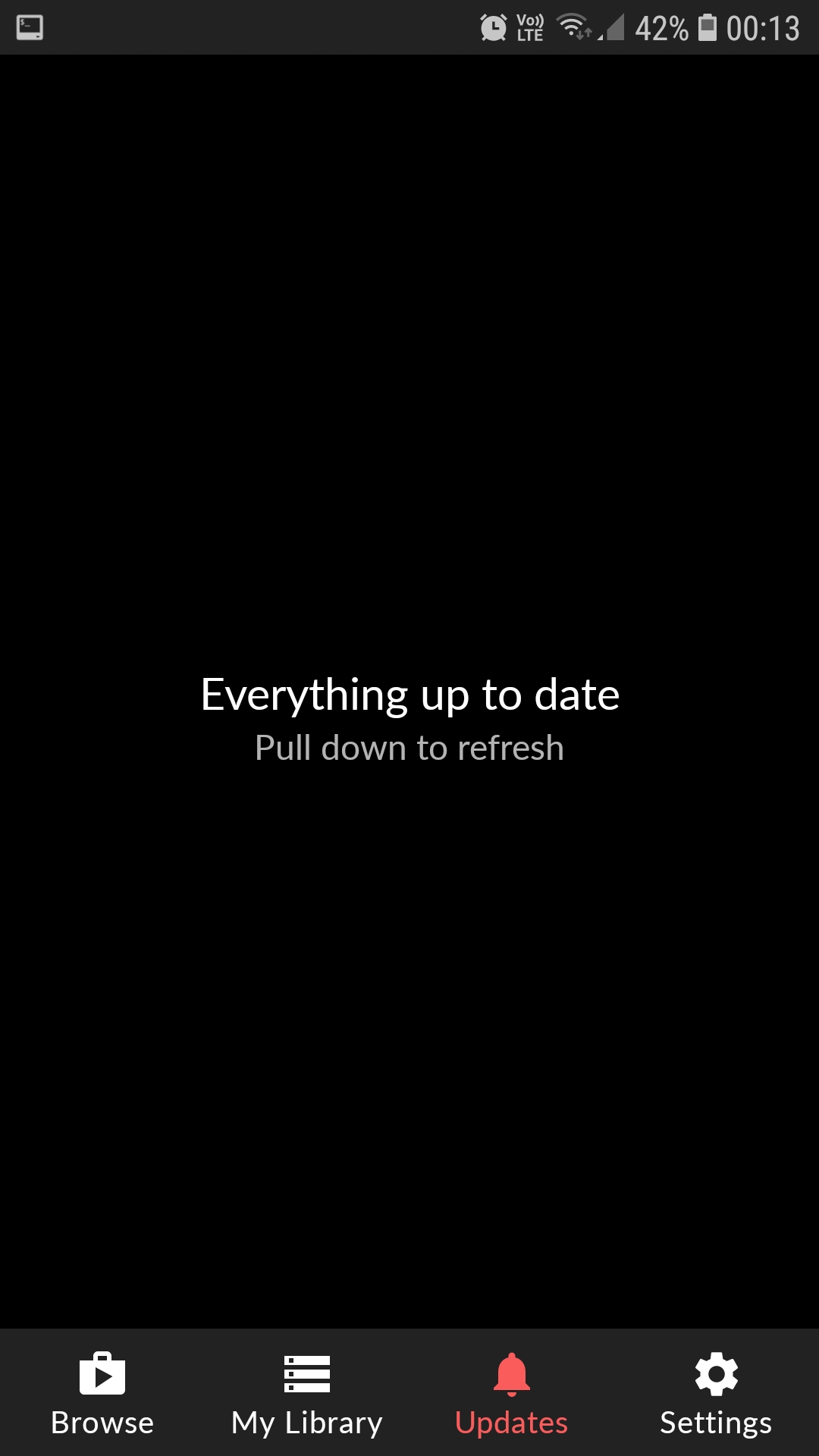 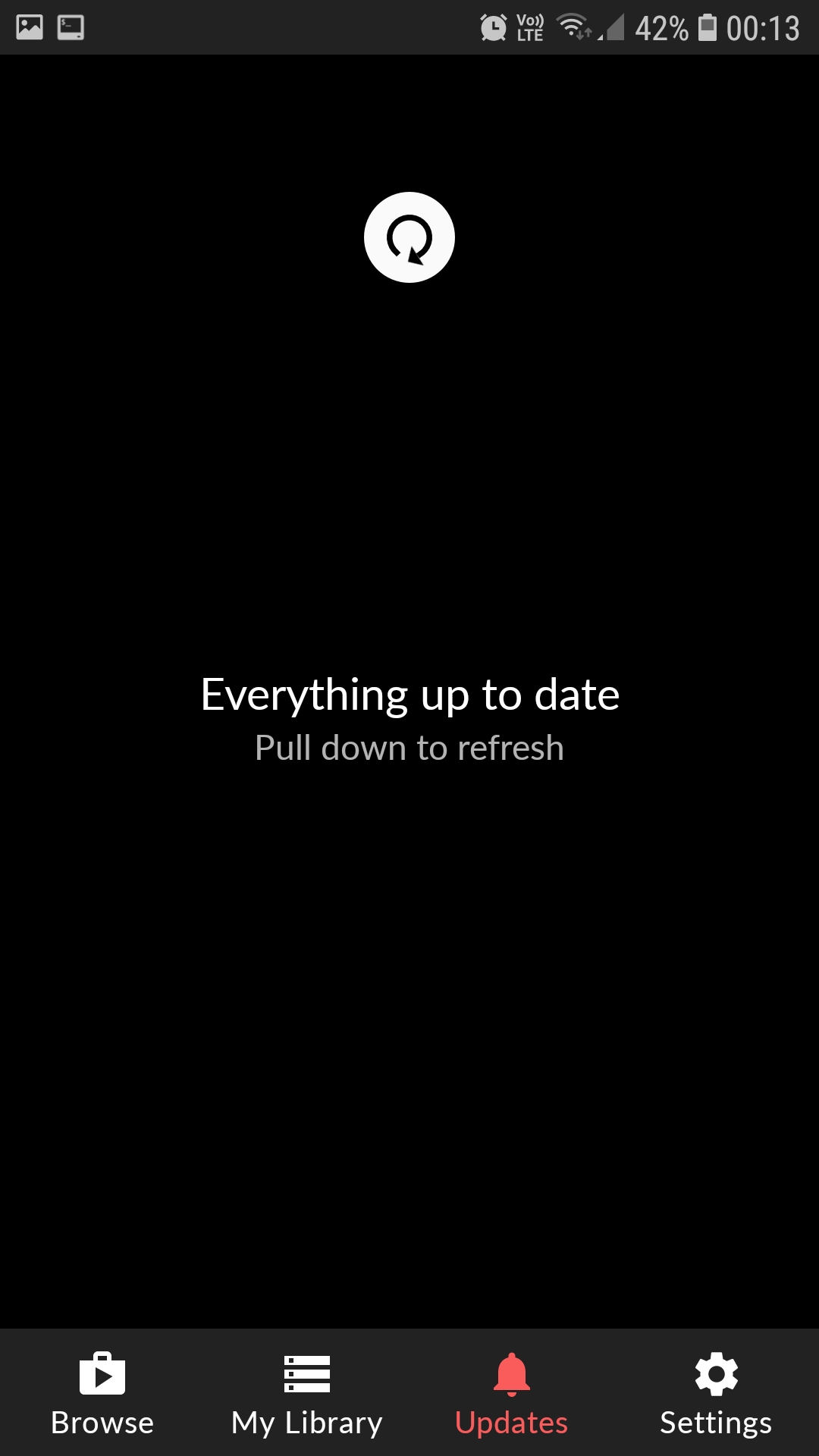 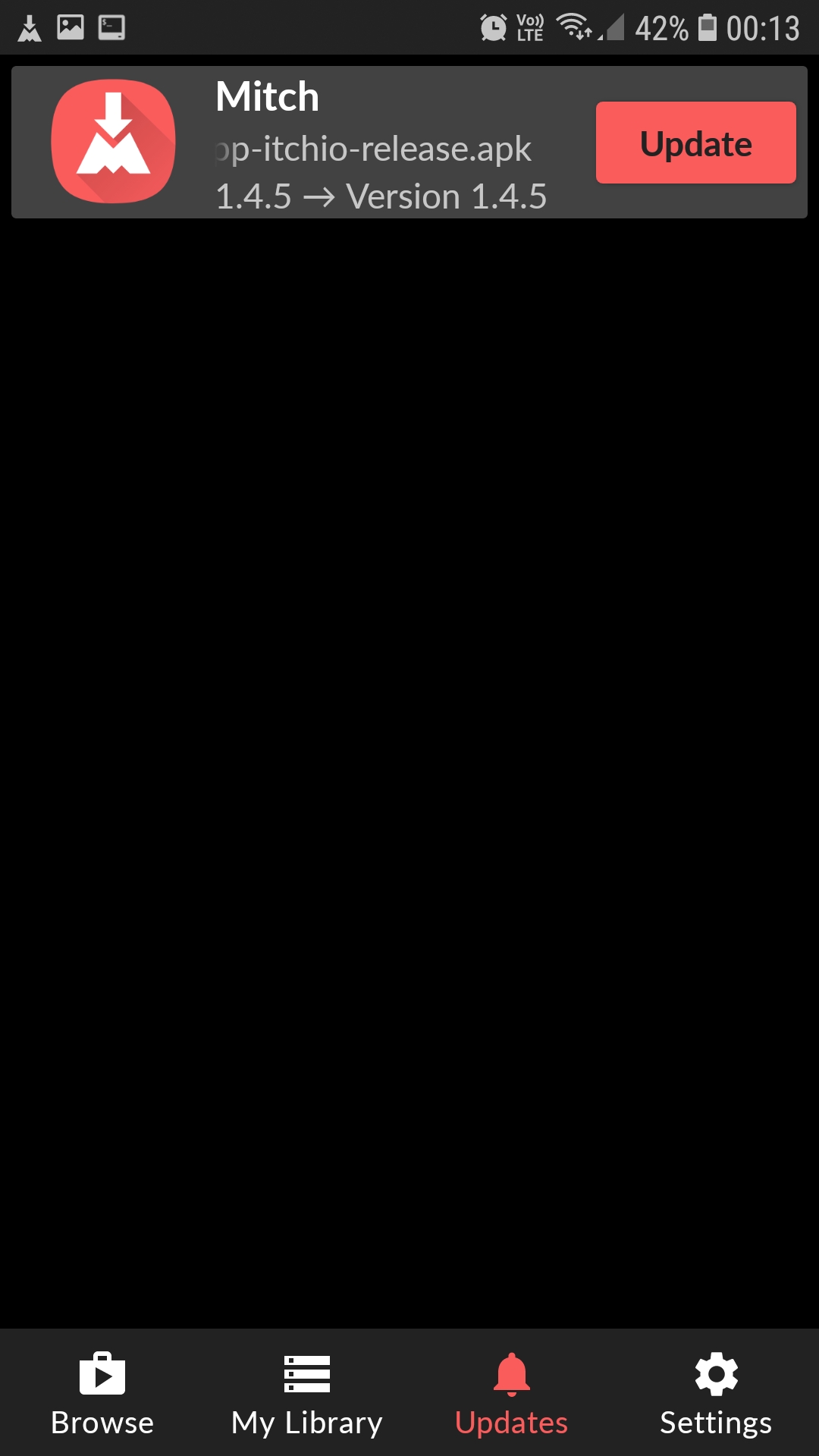 Hi! Is there a place where these demos can be downloaded?

Hoping for an Itchio release.

Just installed on an Android 8.0 phone (non-rooted) with 3 GB of RAM and it appears to work fine.

Please check if the file you downloaded has the same properties as the one I got:

The closest to it is that some girls get their breasts bigger when pregnant. But nothing extreme.

From what I played, the only time where saving/reloading the game might cause issues is when you first visit the café (very late in the game), but the devs are already aware of this issue. But while it doesn’t get fixed, you may want to avoid using the saves during that scene.

First: Windows, Linux, Mac or Android? Which OS are you trying to use?

Any plans to release the full version here on Itchio?

Hi! Are the wallpapers included in the Itch version?

Hi! Any plans to make the ROM downloadable after some point?

From what I read, Itch lets the content creator choose how big will be Itch’s cut.

Also, to the dev: I’d be interested in buying it here too.

Will Arietta release here on Itchio as well?

The reasons change from person to person. But in my case, there are a few reasons (sorry in advance for the wall of text and if some of my comments are a bit heated).

First, programmed obsolescence, such as that as soon as Google’s validation system stops supporting a certain OS, the user won’t be able their games from Play Store in that OS, even if it the game would run perfectly fine.

Then there’s preservation. Some games I bought aren’t available DRM free anywhere else (at least not legally), so my backup is the only legit way I can play the game.

Also, if an update breaks something in the game, rolling back to a previous version, at least from the user side, is a nightmare with paid apps from the Play Store. Also they have auto updates set to on by default, and that makes things even harder to manage (you can disable it, but if you need to reset Play Store’s data for whatever reason, they’ll update every app you have as soon as you connect to the internet again).

And I never rooted a phone, but I imagine I can save some precious RAM and storage size by removing Google’s services, and that’d be specially good with some older phones. But by doing so, I’d lock myself out of Play Store’s apps.

Also, I remember reading that Google can be, in the lack of a better word, “volatile”. From what I read, even the Google account of the dev of Terraria was banned out of the blue. And good luck getting in touch with Google’s fabled support if anything happens. And in the meantime, the user who lost access to his/her account won’t be able to play their games. (in fact, I couldn’t even play some PS1 and PSP games from the PSN in the Vita some weeks ago due to those DNS issues that broke a lot of sites)

Then there are other problems with Play Store’s layout and functionality. Some times it takes hours for Play Store to understand you bought/activated a product across devices. Their library system can be worst than IndieGala’s, and that’s quite a feat. Their search system uses more of an AI than an exact search system, making it hard to find certain apps. Their home page is full of games with microtransactions. Their wishlist system feels worse than Itchio’s (again, quite a feat).

And lastly, while not as big of a problem on Android, running on other platforms games that the store has full control over usage can be rather complicated, to the point even Valve/Steam started saying developers shouldn’t use DRM for better compatibility across OS’s (source)

Thanks for the codes.

Just something to note, by “DRM free APK”, I meant “Android version of the game that doesn’t required launcher/account validation”. And Play Store is a big DRM, therefore not DRM free.

Is it available anywhere? If not, would it be possible to release here on Itch?

Also thanks for the sale!

A way to slide faster when holding a wall would be interesting too. Maybe if we could hold down while touching the wall?

About controller: maybe? I also forgot my controller counts as generic, so maybe that’s an issue too. I’ll try on Windows later.

About the hidden stuff: I’ll try to look harder for it, then.

Thanks for the reply!

My feedback of the demo:

[What I’m neutral about]

+/- Arrow stock is accurate with real world, but now I can’t snipe my enemies e.e

+/- Maybe a map would be interesting to have? (dunno, really; some metroidvanias work well without maps)

[What I thought that were downsides]

- I couldn’t find any indications that there’s anything else to do after getting the bow, or how to do this something else if there is

(edited because I messed markdown formatting “<.< )

Thanks for the reply.

I guess bad news is better than no news at all.

Hopefully it all gets sorted out. And good luck with your new project!

Hi! Any progress with the project? What’s already in the game looks pretty promising!

Sorry for the Spanish message. I had just checked a Spanish project so I must’ve forgotten to “switch back” to English <.<

But thanks for the reply! =D

Hi! Is this a GameBoy ROM? If it is, is it possible to make the ROM available for download?