by asking people to limit "cis monosexual" representation, you're drawing an explicit line between cis people's orientations and trans people's orientations, acting like we can find no value in each other's depictions, that we must rep identical to our own situations or it doesn't count. it feels incredibly degendering, as a transmasc person, to be told that my contribution is seen as more valuable than the contribution of a cis gay man with identical presentation and embodiment. you're basically telling a huge subset of your target audience that we're Not Queer Enough, that we're Played Out, and the fact you limit it to "cis monosexuals" doesn't make trans people feel any less alienated by this! such wording implies you don't view trans people's genders as equivalent to cis people's genders.

also like, gay men are the second-likeliest group to suffer violence and be straight-up murdered in a hate crime, after trans women. we're not half as ~privileged~ and ~well-represented~ as everyone seems to think.

i'm making a CYOA text game that's a supplementary to my main project. i'm doing it with ink and implementing via inkjs and javascript! 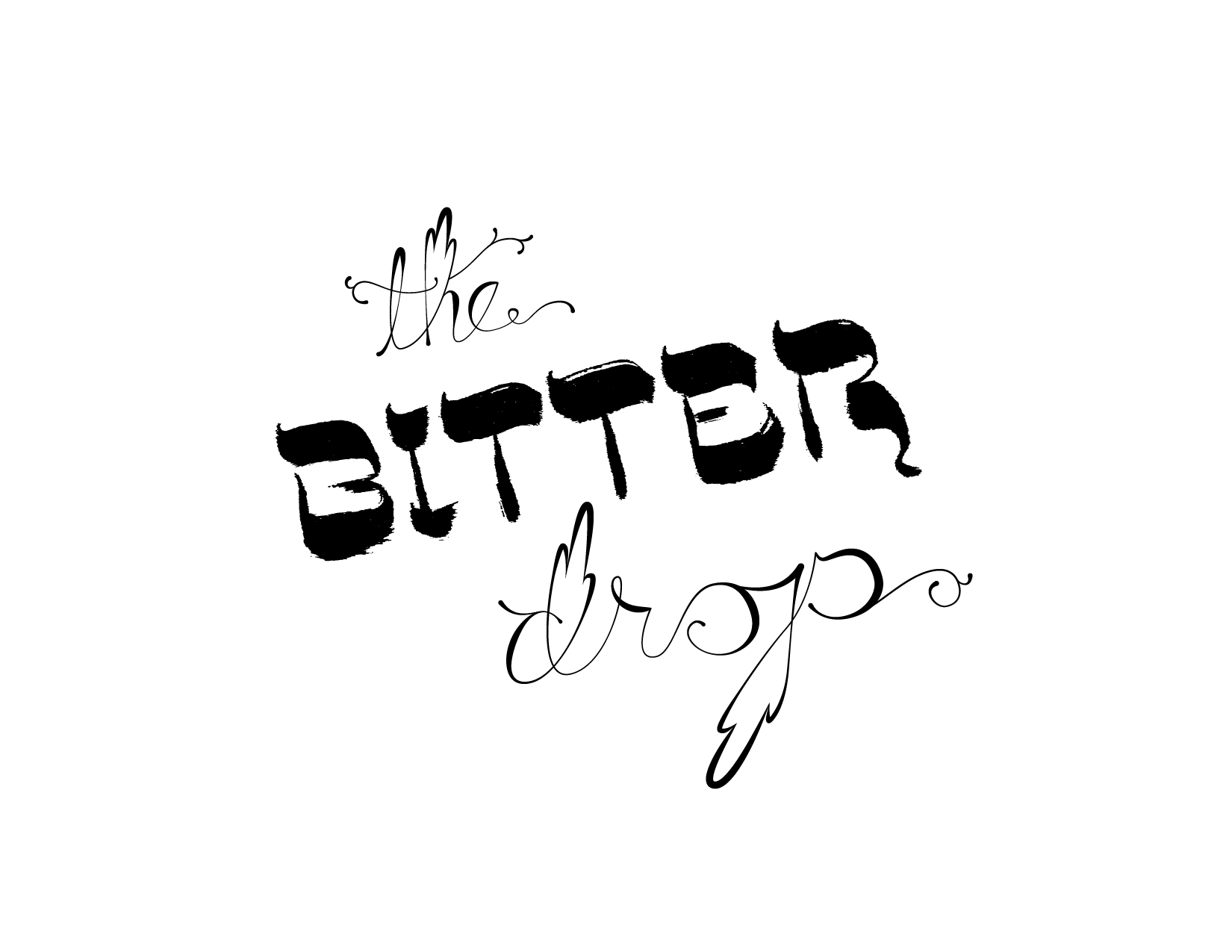 From the official presskit (aren't I so together and professional?):

The Bitter Drop is a long-form Interactive Fiction with features of CYOA and hypertext. Character interaction, relationships and romance are given a prominent place. The chief mechanics are player-driven choices and investigation of the environment and clues to the truth behind Svet Dmitrin's ruling elite through text descriptions, hints and red herrings.

Itinerant Rabbi Chaim Shlomovich Vidal and his pupils, the bigender horror writer Lev Venyaminovich/Lyubov Venyaminovna and the witch Mogila Borisovna Balshemnik arrive in Svet-Dmitrin, the capital of a crumbling empire. They stay with one Anzu Tamiratovich Menelik, a necromancer dandy with more than skeletons in his closet. As the days pass and Lev recovers from a recent stint on a psych ward, Anzu and Lev grow closer; Anzu shows Lev around the city and the two of them stumble on a horrifying, eldritch truth about the current Czar and his White Guard. Following this lead will cost them dear.

Anyway, this Early Bird Pre-Orders lark is to help me afford certain necessary things (sensitivity readers, an editor, font licenses, UI design, sound design and soundtrack) before I launch a Kickstarter campaign or similar, so I can put together the most polished project overview and whatnot that I can.