14
Posts
A member registered 73 days ago

That would be cool. For this, you'd need to specify a certain segment of the song to loop through, or have a secondary loop track that plays after reaching a certain point in the original track. Renpy documentation suggests that it's possible. I have an idea as to how you could derive these to more conveniently set the songs up this way, but it seems like it would be a bit time consuming to set up.

Making it part of the main story makes more sense to me, since I don't see how contracts would affect the MC's constitutional ability to call whoever he wants into the hotel, in this case a therapist specializing in dealing with trauma. I'm going to go against the grain here and suggest a human therapist makes far more sense than a mythical. I don't see how a mythical would be able to do well in that profession nor have the necessary experience given the major drawbacks of charms and how mythicals are treated in society. I think it's time for a good human character other than the MC (Greta is not a human) in the cast, and as RockJock pointed out it would be nice to have a non-magical being that can help in ways the magical beings can't.
As for how long the content should be, beyond the therapist's introduction it would make sense for it to be something ongoing in the background to be brought up in conversation between the MC and Asterion, which would accurately reflect how therapy is a gradual process.

Reply
Minotaur Hotel community · Posted in What is everyone's favourite music from the current version?
kokuyouseki56 days ago (2 edits)

There's a lot to love about the Seikilos Jazz collection and how it reflects characters' emotions. In the first iteration, there's a persistent raw loneliness but just a pinch of hope and comfort, which fits well with Asterion's first interactions with the Master. I love how as the Hotel begins to fill up and Asterion's strength and support system grow,  so does the ensemble.

My personal favorite iteration, though, is probably the second one. If the first iteration reflects Asterion's initial state of mind, the second reflects the Master's. The piano has a lot of space there, and it usually plays when there's a lot of thinking and processing to do. The repeating, slowly shifting chords on the latter half really drive this home and empower these moments. 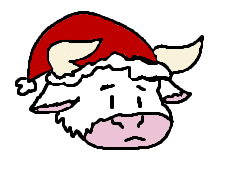 This story has been on my mind a lot the past week. It sparked that creative energy in me that I used to be brimming with when I was younger. I wrote up what the very end of chapter 18 might look like from Asterion's perspective. It's my first time writing for fun in a very long time, but I'm pretty happy with how it came out: https://docs.google.com/document/d/1qeLtl25C0ae80MukPp-H_ILXd0mPE_8ylpL0xcip9lo/...

There is a typo and bug report form: https://forms.gle/9pY7r8jBXWi7Z2Wv9 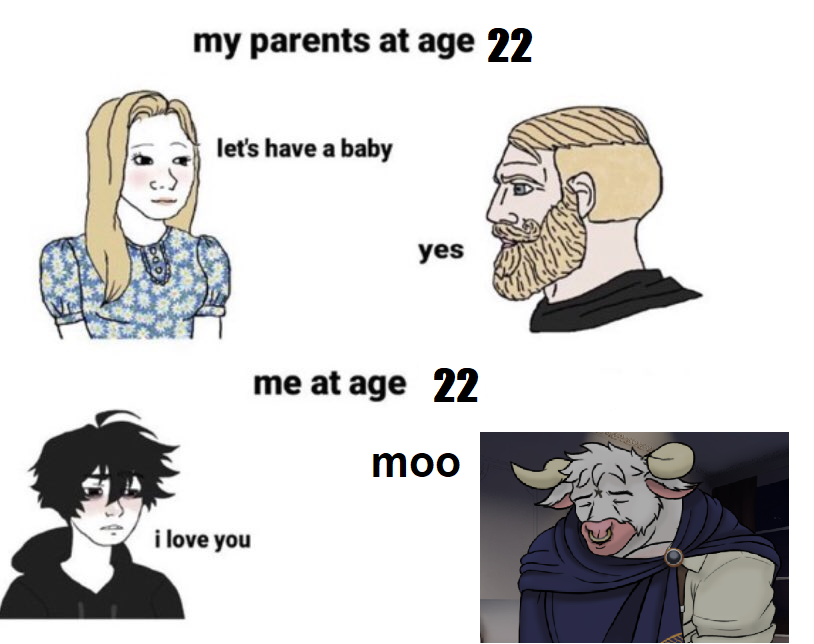 Reply
Minotaur Hotel community · Posted in General Art + Fan Content Thread
kokuyouseki71 days ago
Not sure if this belongs here, but my mind kept putting these two together every time I went into the valley. This uses one of the licensed tracks, so although this is unlisted, if the staff would prefer this be taken down I'd be happy to do so.
Reply
Minotaur Hotel community · Replied to rebyc in Spoiler-Friendly Discussion
kokuyouseki71 days ago

Aha, that makes more sense. I had assumed it was metaphorical at first but then thought it was more literal when the game continued to describe an inability to move his body. I should have stuck with the first interpretation.

I've posted a few times here already, but I also want to sing my praises of this story. I first played this when it was in a pretty early stage in development, iirc it ended right when the second guest (Luke/Kota) entered the hotel, and I remember chatting with nanoff about the game a bit after finishing that part. At that point I thought it was alright, had an interesting concept. On a whim I tried this again, expecting to play for one night, maybe, but got much more invested than I thought I would, to the point of spending the whole weekend and then some playing this. The universe and characters are very compelling, especially Asterion and Nikos. A great improvement in every way.

Asterion's writing is superb. He's strong, but fragile. Traumatized, but hopeful. You want nothing more than to be his absolute protector from any and all sources of danger -- but you need to respect his agency, too. It is such a delight to slowly but surely help him feel again, and of course to reveal the farce of his sentence.

As much as I didn't want to at first, I did go back and do two of the ruthless routes, and while it felt awful to see what the master does there, it made the things I found on my next playthrough of the main storyline all the more gratifying (especially with the events around Argos in chapter 17 onwards).

How much reading must that all have been? There were figures about what was added in 0.5 being about a novel's worth in length? No idea how that extends  to the game as a whole. (I see now that the main page for the game lists the total number of words - my bad, not sure how I missed that)

Man. I have some serious book hangover now.

There was a point in my playthrough where Asterion was turning to stone(?), which I assumed would be the next big plot conflict to deal with, but that problem seemed to disappear. I'm assuming one of the MCs actions fixes this issue, and that I just missed it. Could someone fill me in on what that was?

Thanks for the overview. I just finished the good route (*what's done as of v0.5), and I'm too soft to do any of the ruthless routes. Even reading parts of the summary genuinely made me nauseated lol, I would not be able to handle actually playing through it. I'll stick with the good ending, even if I end up missing out on some lore.

Edit: When I made this comment I had only skimmed the summaries and missed a lot of important details. This morning I read through them more carefully and they aren't as bad as my brain autofilling the blanks made them out to be.  A lot of interesting plot here - curious about how some of this will manifest in the main route!