We've made various big and small changes throughout the game, we've added some new items and we've found and squashed quite a lot of bugs in our latest build. We are currently focused on developing and elaborating the survival aspect of the game. Buckle up and be warned! Things might (and probably will) change. Find it here: https://jeancrysoft.itch.io/age-of-survival

We have added a startup banner to help new players learn how to play. We also left "How to Play" elements scattered around in other parts of the game too... 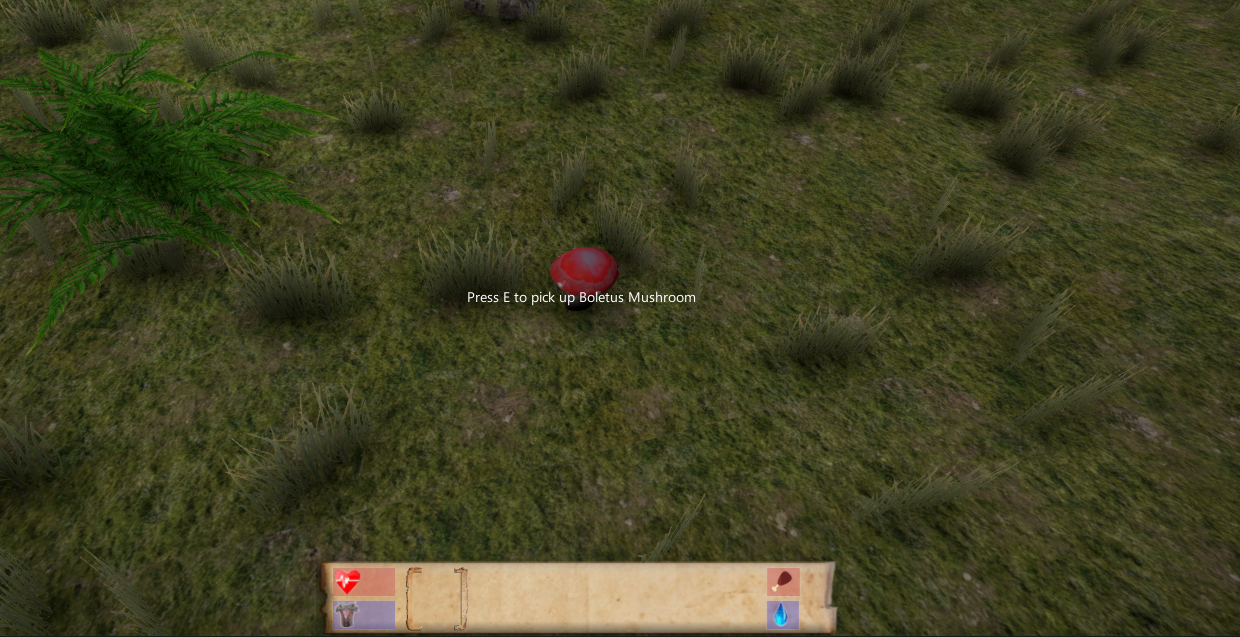 Since wolfie has been getting significant attention, he has learned how to chase, hunt and bite! Your options are limited when you end up in wolfies way, and a pack might just be deadly. But there is some things about wolfie that we still want to change. More on that later.

Talks of an Official Server

We've done some tests and enjoyed a few hours playing Age of Survival online already. Now we want to open an official server so that new players don't have to struggle with networking or firewall stuff before they can play the game.

Okay, and what else?!

A lot of work happens behind the scenes, so there's no nice picture to post about our new clever coding trick. So we leave them up to you to see. If something bothered you before, odds are its fixed now - and if not, let us know in the comments section. 😊

That's it for now. Enjoy and thanks for playing ✌🎆🎇

We are happy to introduce Age of Survival to itch.io and the community.

Age of Survival is a Multiplayer Survival game where you start stranded with nothing. You must find what is needed to survive the elements, to protect yourself and stay safe. See how long you can survive. 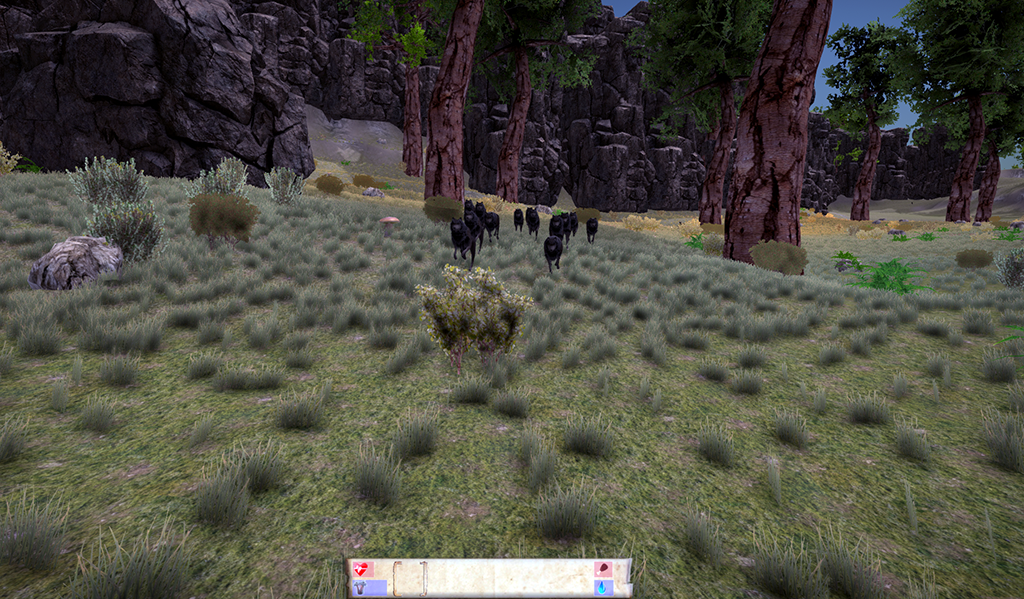 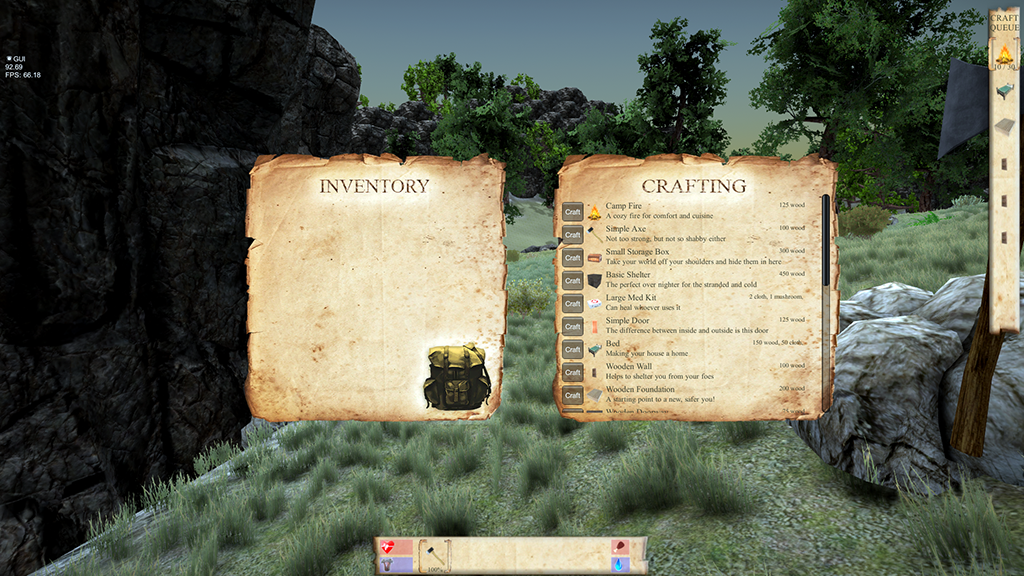 Father of a Nation is a City Building game, presently in its Alpha stage. The objective will be to run a successful city, manage and provide work for your skilled (or not so skilled) citizens, keep your citizens happy by giving them fun places to visit, provide housing and venues based on their class, (like upper class citizens who wants decent housing, compared to lower class citizens who would live anywhere) and lots more!

Check out how development is progressing: Homepage

We are mainly looking for feedback from prospective future buyers, please leave your thoughts, ideas or notes in the comments section