Alright, the patch is pushed and I credited you in the devlog. Thanks again.

Lol congrats on breaking my game. Yeah, the state machine I built is a little finicky about the order you do things in. Right now you have to finish the task your arrow is telling you to before moving on to the next one or the game will just take its ball and go home.

I had an issue with the game not properly resetting (see V0.2 update) but I thought I fixed it. Looks like you proved me wrong, as I was able to replicate your issue after breaking the game in the way you described.

After doing some digging I found the game doesn't reset what drink it think's you're holding even though it resets the icon. Was a quick fix, I'll be sure to release the patch after the jam ends. Thanks for the free QA!

I also patched your little exploit for good measure ;).

I was about to complain about the flat difficulty curve, and then I met the boss! Honestly some of the most satisfying gameplay I've seen this jam. To anyone thinking of writing this game off, stick with it until that final level! As of now this game is my dark horse pick; I hope more end up seeing it.

Props on not using Unity like the rest of us plebs. At first I hated the controls, but then I loved them once I started pulling off some sick moves. Not very satisfying when you hit a cell that wasn't even on the screen though.

Yeah I really loved the interpretation of the theme but was pretty confused as well.

Great looks. I briefly thought of doing a tightrope game but couldn't think of how to pull it off. Now I know how: like this.

Silly fun, the world is a better place with this game in it. Not sure how to see high score? I thought it was the 3 in the corner but that never seemed to change.

Had the same issue as Mantarus. But damn! This one sucked me in. So easy to get stuck in a "one more try" loop. I only managed to get 64, but I feel like I'll be revisiting that because I know I can do better.

Can't see my high score and not sure how it fits the theme. That said I had a lot of fun with this one.

I'm impressed by anyone who can make it far in this game. I'm so bad :(. Really well implemented design and the background is beautiful.

I had fun with it but encountered a few issues. I wasn't sure what stats the powerups were affecting and the concept of negative balance was confusing at first. Most importantly, I did not die after reaching zero health. At one point I had like -250 health and was still able to fight. I liked the music and the bosses were fun.

2326 on my first try. Not too bad I must say. Had to see what all the fuss was about and just wow. This is art man. Great job.

Hi this isn't rendering right unless I use fullscreen. Seems to be cutting off. Beautiful game though. 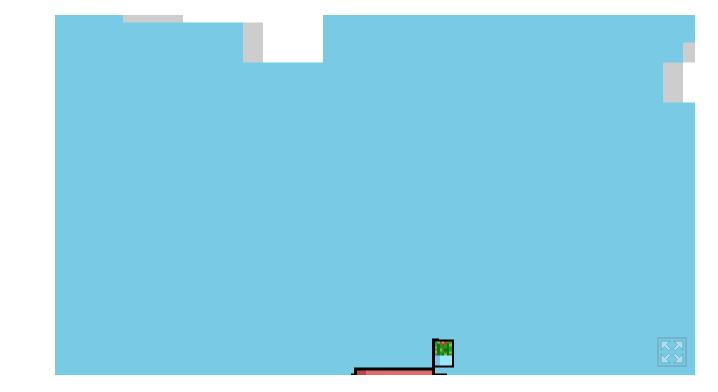 Thank you! The art was all my girlfriend. If you like the cocktails and bar backdrop we will be putting them on OpenGameArt after this. I'm excited to check your game out!