This is an extremely early testbuild and entirely in progress to test a few specific things. I am sharing on itch since not many are in the discord yet and I simply need more machines to make sure the rendering changes are fixing problems. This also includes the new movement system if you want to test the feel. All maps are entirely WIP.

- Basic Timer is in the corner

- Changed to VULKAN to try and fix some compatibility problems

The focus of this build is to the test the movement - a lot around it liek the maps and flow are placeholder til the movement is feeling a lot better.

There is autohop now as well so you can hold `space` to keep momentum similar to counterstrike/halflife.

Uploaded to one drive since too big for discord
https://1drv.ms/u/s!AjGmAIv-M5BxhOdN0IPWSdRLwN1pzA?e=iadw5U

Hey Thanks for even just trying it out.
I have a lot of this on my radar.

I've been working on optimizing the particles and rocket launcher because it is definitely off center. The current sounds are literally from minecraft so i intend to replace them and a friend is working on a soundtrack for me.

Hope to add a lot of this with ETB2 such as the power ups, full settings menu, and more refinements to the movement to make it feel more weighted.
Will try to keep posted here as I have more to throw in. Thanks for all the feedback it seems we agree a lot on the direction of the game :)

Hey there
I have been working on a RocketJump adventure game known as RocketJumpCascade. It was originally spawned from a gamejam but I have continued to work on it over time. It is still very much an early prototype but a game is never finished so I am chugging along on updating its systems. Despite attempts to press people to try it out and give feedback it is hard to get much besides "looks cool" or "seems nice".

The game is a hybrid between movement shooter as well as open exploration/mystery where even the boundaries of the map can be something to explore.

I would love to get some testing on the game as I have been working on it in a vaccuum and some points of direction for the testing are as follows:
How does the movement feel? Is it too floaty or too fast?
Is it unclear how the movement works?
How does the game run? Are you lagging in specific spots or the whole game in general?
How are the levels? Too small, too vast?
Is the design too indirect or is it plenty clear what to try?

It is of course an experimental version and I am slowly trying to smooth over with better assets and get some core quality of life in there, I am still of course open to any feedback you might have. 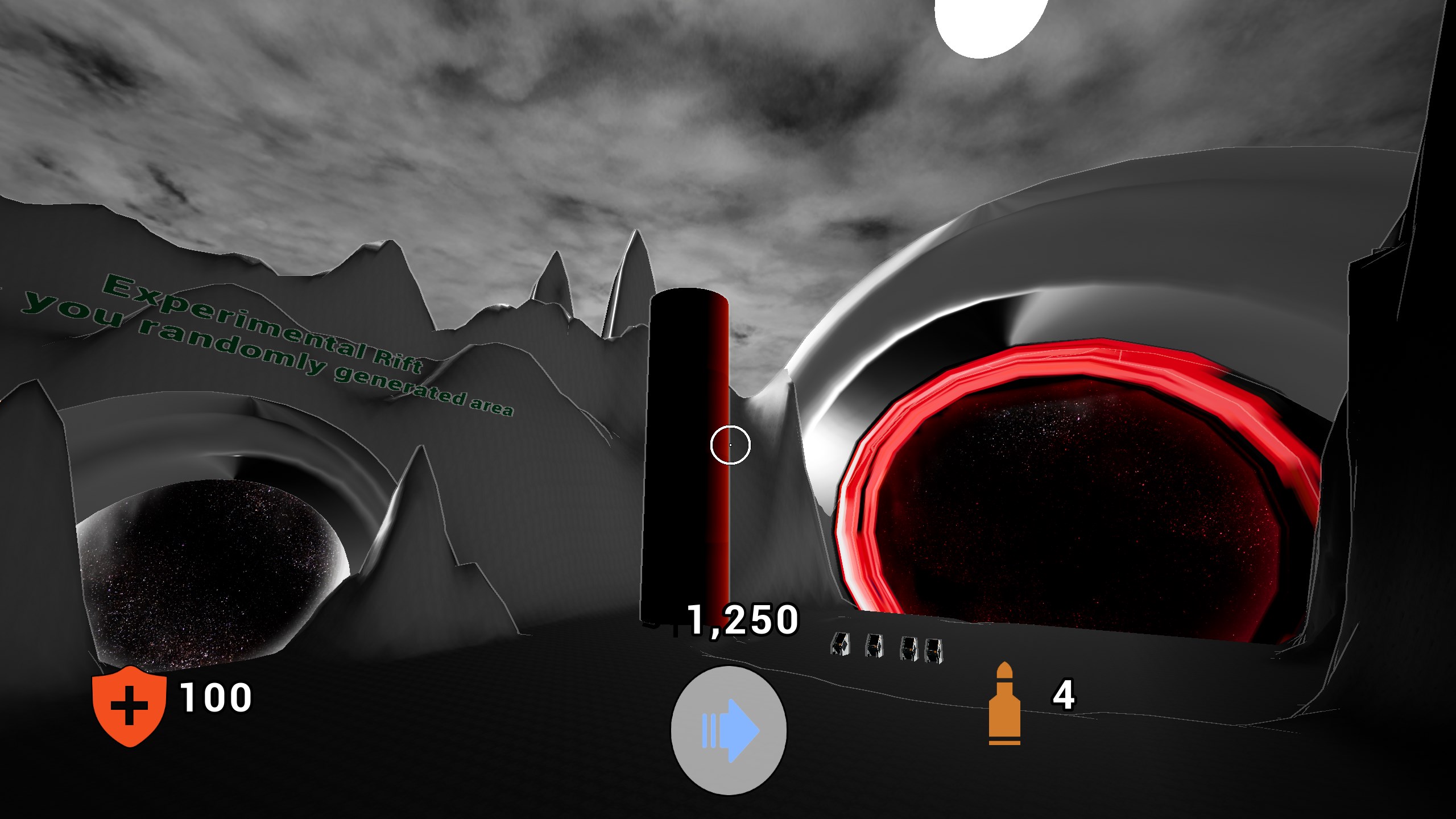 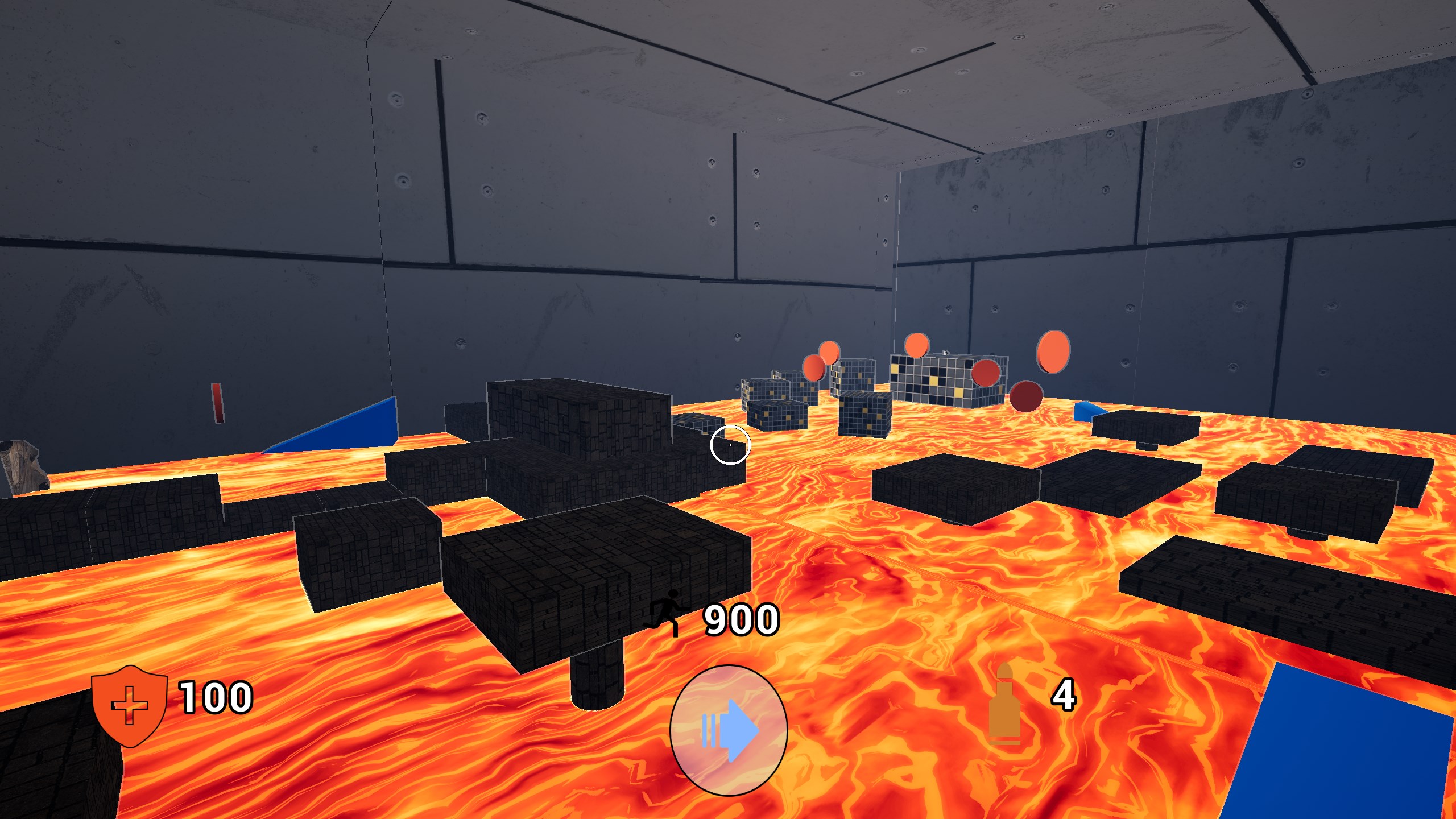 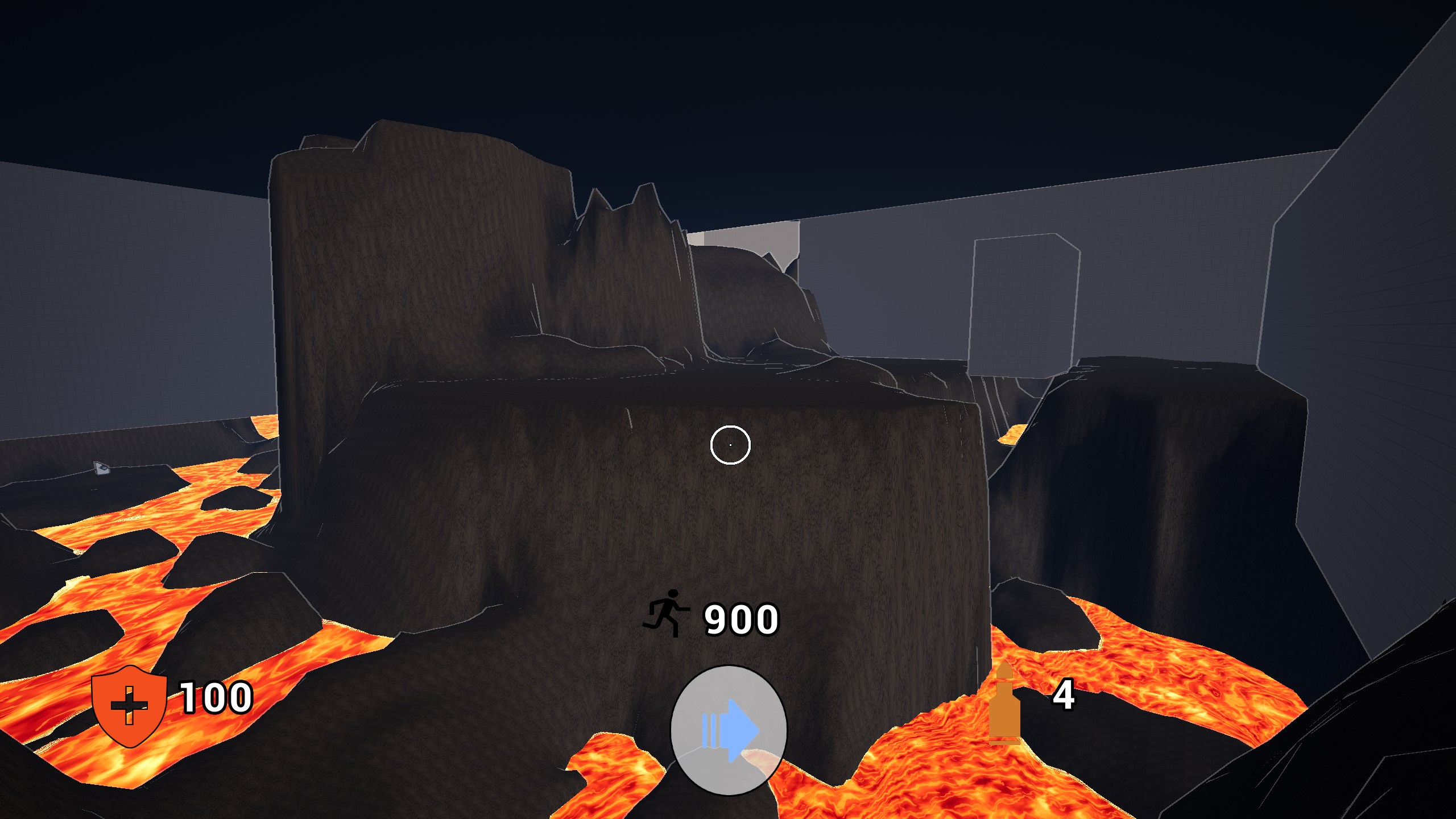 Yo,
I finished up my first game jam project that was made over the course of 3 days.
Looking for more high level feedback about the game design.
Still trying to find my own "style" to my games and would really like some high level constructive feedback. (mostly have heard its cool or looks good but not too much detail). Since this was a jam game it does leave a lot to be desired for QOL that I am aware of but still would like some more eyes on it so I can improve on my next game.

The theme for the gamejam was "Darkness" with the limitation of "You are your own enemy"
Some things I would like some attention on is the
- Level design / Level experience
- Feel of the controls
- Understanding while playing (anything lost in translation as a player?)
- Anything else YOU find important that I didn't list

Rip, thanks for still trying it. Was there a certain part you got too or was it the game as a whole? (i'm sure I have a lot to learn about optimizing unreal engine  :D )

The concept of spawning enemies from your own bullets is interesting and fits well with the theme.

I was really impressed by the ghost mechanic and it fit the theme really well!

Thanks for trying the game out!

The left right turning is actually only if you use arrow keys as I  forgot to change that before I made the final build.
If you use WASD it should be as normal strafing wise. ( i was going to add full controller support but ran out of time and Left/Right arrow are essentially using that control scheme)
Maybe the arrow keys was more immersive though? Lol

I liked the dynamic of memorizing the platforming and being able to do it in a different order to make it easier on yourself. Fits the theme really well too , nice work! 🤠

You did such a good job with this. Even if you don't work on PSIBO again i hope you bring along some of the aesthetic cause its fun to just look at.