Hahaha, like many, we just see this now. Here is our PWYW $0 min price game for adding in the collection with all the supporters:

Glad you could find the answer eventually :)
(We removed your old question)

We developed our own custom framework for this project. The main tool is already released and the source code of the game itself will follow eventually.

If you're interested in the research context for the project, this essay could be interesting (WARNING: contains spoilers)

We just released our first game!

What Remains is an 8-bit interactive fiction and adventure video game about environmental issues, the manipulation of public opinion, and whistleblowing. It is distributed on recycled video game cartridges for the original 1985 NES and ROM file download. The game story is based on a two year long research seeking to identify several strategies used to delay industry regulation and manipulate public opinion during the 80s. More specifically, we explored ways to show the strategies used by a.o. the oil and tobacco industry to spread false information and doubt, influencing public opinion in order to delay new regulations to protect the public and the environment. These same strategies are still used today, by industries and governments, creating a huge obstacle to effectively act on the threat of global warming. 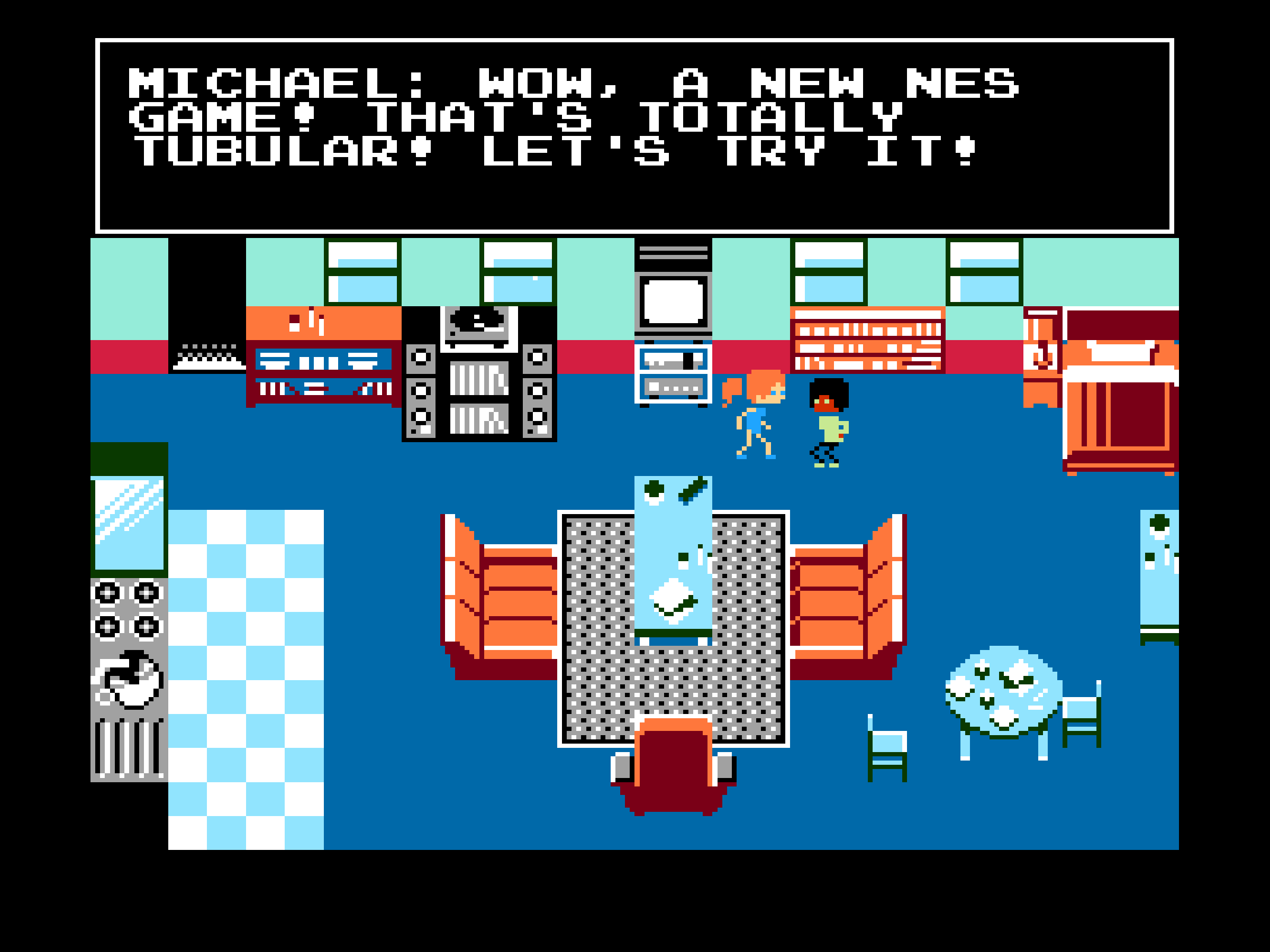 The game is developed for the original NES hardware. The ROM is available on itch.io as pay what you want/can (including gratis), and is fully playable in most NES emulators and NES flashcards. The source code and the tools created for the development of the game will be published soon after the game release. A limited run of 80 recycled cartridges is being produced by reusing and repurposing original components, in line with the project’s concept and scope. 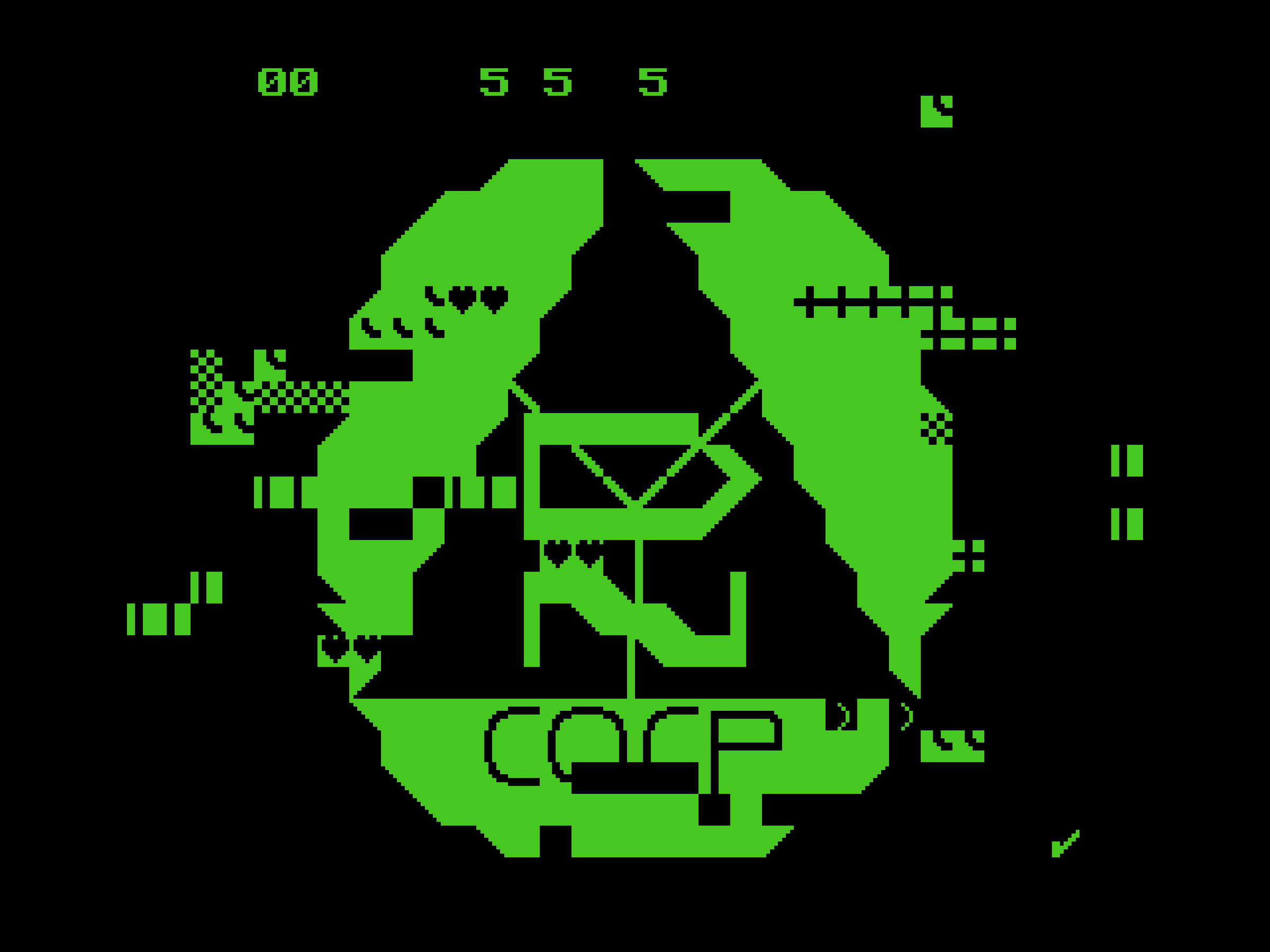 It was a great project to work on, we hope you enjoy playing it!

Edit: Ooops, looks like the video tag works in the post editor but is stripped from the rendered post. We self-host the video trailer, if you want to watch it go here: https://iodinedynamics.com/video/wr-trailer.mp4

Thanks for the kind words! Glad you like it! Indeed the game is a prototype, there are still quite a few bugs and extra polishing needed and we're actively working on it (we post some updates there from time to time: https://twitter.com/remwhat). A lot has been improved already, and we hope to release the final version soon-ish. The music was made by 0xA (old website: https://archive.bleu255.com/0xA/ new website to be online later this year) and we will make the Famitracker file available.

Hi! This is a game for the NES/Famicom 8-bit consoles. You can play it on Windows, but you need an emulator, a type of software that can be used to run software from other systems. In this particular case, for Windows, we recommend to use FCEUX. You can download it for free here: http://www.fceux.com. With FCEUX you can open the file whatremain.nes and start playing! More instructions to configure the emulator can be found on their site.