You can just redownload on itch to get the update. I think itch launcher even updates automatically. If you want the maps, email us with your email (so we can confirm your purchase) and we'll send you a steam key.

Until then, you can play Among Us normally.

Don't worry about "the end of Among Us". We are not ending Among Us. But we are moving on to create new games. There are just three of us making Among Us, and we can't work on it forever, but we want you all to keep playing as long as you want to.

"Forcibly disconnected from the server" and "Reliable Packets" are errors, not crashes. Sometimes player connections are at fault, but I will try to reduce these problems while I'm still updating Among Us.

The servers sometimes have issues. I have fixed it this time, and I will always attempt to fix it as fast as I can.

Haha, someday. I didn't mention it because the plans aren't very concrete, but I haven't forgotten it. :)

Thanks for letting us know! It'll be fixed in the update coming next week!

Thanks for letting me know! I think it is just that one animation. It isn't fixed in 2019.8.16, but should be fixed in the next update after that.

Thanks for reporting these to us! They aren't real and they could even have viruses, we don't know! You can help by reporting them on YouTube as you see them. We will always communicate with players in-game or on our Innersloth social media channels.

Sorry. We are avoiding accounts as much as possible so we don't have to keep player data safe. Data security is very, very hard and I'm the only programmer, so I really wouldn't want to mess that up.

I haven't heard anyone trying this, but you should be able to pay once for both devices as long as they have the same Google account.

Yep! The new map will be paid on Android, iOS and PC. Just one map right now, but we are working on another one for later this year.

Yeah, that was the risk. The default is short, so it hopefully won't impact the game too much when you really do need to call two in a row. But hopefully 10 seconds is also long enough to make sure that second meeting is really necessary.

This is apparently a long-time issue with Unity. One website suggests checking the "Disable Fullscreen Optimizations Box"

Yup! Other players can see your pet! We are aware that pets can get stuck inside walls, but it is rare, and if you walk away from the wall little , it will teleport to you.

Also, itch.io doesn't support IAP, so we unfortunately cannot offer pets on the itch.io PC version. We are working with itch.io to get this enabled.

I was pretty sure the was I was using itch for pets would work, but it seems I was totally wrong.

I'm now engaging the Itch team on how to fix this, but for now, I've taken down the Itch.io pet pages and pets simply won't be available for the Itch version until they enable a couple of features.

Does this still happen? It should at least be much harder now since it was improved in version 2019.5.7.

Hey, thanks for the report! I just released a new update, but I will look into this for the next one!

We fixed  this via email: Avast doesn't like Among Us, and it might quarantine Among Us after you start it even if you tell Avast to ignore it!

We actually tried that! As we mentioned in the post, even one kick is enough to ruin a game. The host can still kick someone who tries to report them as impostor. Or kick someone who they think is impostor, but people aren't voting for. Fewer kicks reduces how many people are affected, but not how bad it is to get kicked unfairly...

You might need to update the itch app. I had an older version that didn't want to install Among Us, but after updating it was okay.

Thanks, we are aware, but can't fix it quickly because of Apple's approval process. We will update as soon as they let us. Sorry!

It's on the play store! You can also download it here on itch! Either is free for mobile (but hats and skins cost extra).

I haven't heard of this issue before. You might try redownloading it. If you have anti-virus, that might be affecting it as well. AVG dislikes Unity games quite a bit.

I still need to make a big post about this, but we had tons of new players starting 12/15 which took down our servers for four days. I worked 12-hour days trying to fix it until yesterday. Now the server is much better, but there may still be some other issues less frequently.

Also, yes. Because itch has poor support for DLC like our hats (but we still love it here), the PC version is 5 dollars everywhere.

Sorry! We had a server outage from 2am until 8am PST (about two hours prior to this post) while we were asleep. The server has been restarted and things should be good again! 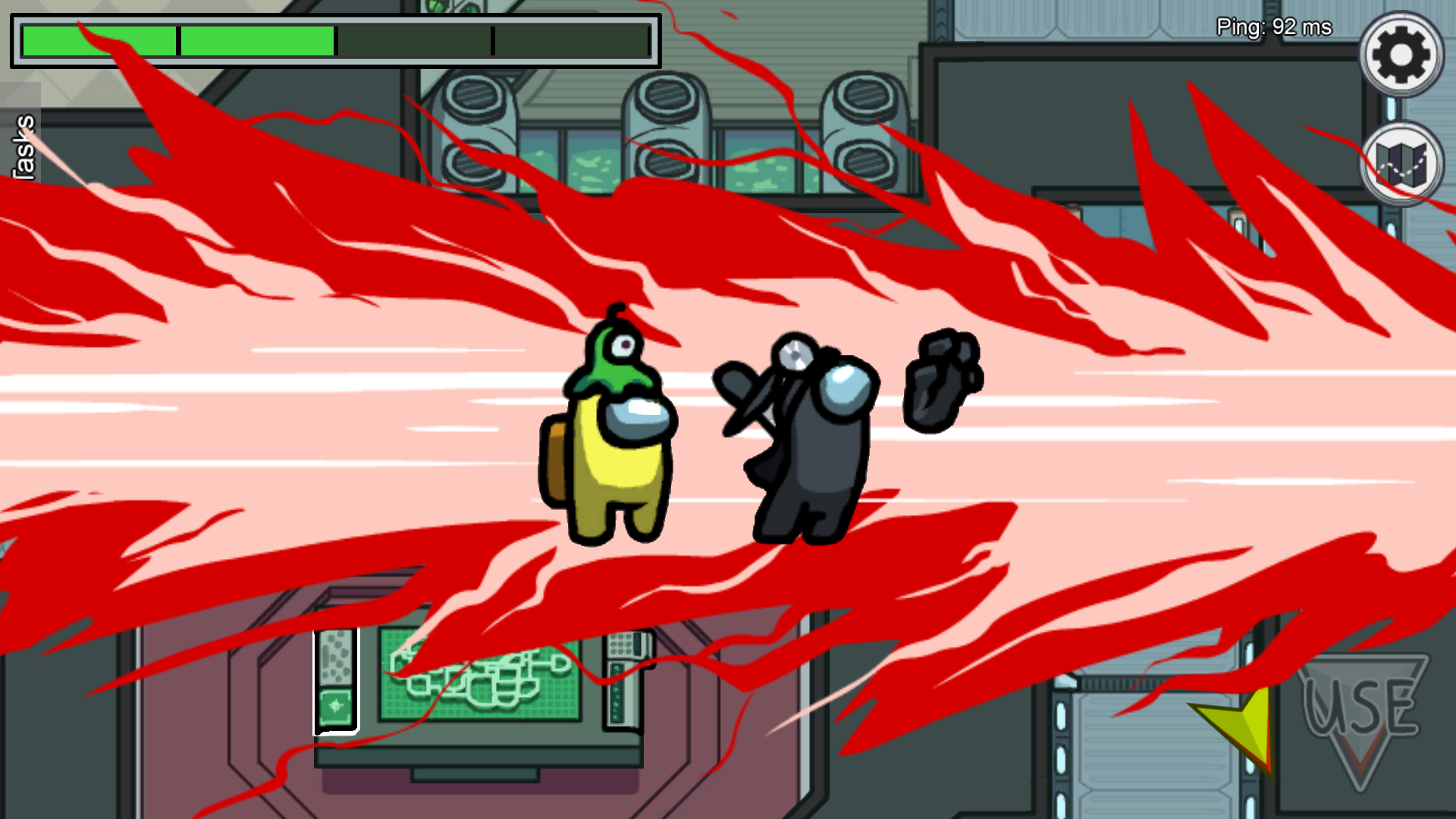 I don't think there is any problem with Among Us or itch.io. I just tried and it was fine. You may just need to try downloading again.

As we've moved out of beta, we have started asking 5 dollars for Among Us on PC. We can't put ads in the PC game like on mobile, and hats aren't popular enough to keep up with the server costs, so the previous update was our last free one. Thanks for playing and we hope you're willing to support us going forward.

Looks like a shader isn't working. What kind of phone are you using?

Thanks for playing! Glad you enjoyed it even though it looks like you hit quite a few bugs. I think most of those should be worked out now...