Why I cannot continue from the level I reached the last time?

That mage and style overall looks like a game I want to make. A something like Magical Kid Wiz(MSX)+Holy Diver(NES). Maybe a lil bit like metroidvania

So it wasn't a blind playthrough. And seems you don't understand the difference.

Maybe if I knew the way to play easy right from beginning it would be easy for me. I gave feedback from absolutely blind playthrough. You sure his son did not saw something which made some great spoilers for him?

I suspect there are some hidden details about that you son was playing and found it easy. Maybe he saw someone playing it and realized some easy play tactics. Maybe you explained him something. I don't know. But I suspect there was some details that made it not a blind first play for him.

It was just a small game I made at home when my friend gave me speccy. It was not released anywhere. And it was just a several levels with squares. Later I made also newer versions on ZX emulator, Pascal, QBasic, and only in 2004 first time it was something I posted to the web. In 2005 English version which called Orbox.

And by the way. The first game I ever made was on ZX spectrum. And it was a very simple version of the game you saw on my itch.io
Was around 1996

So. I played several times. And I think the game is ruined for general public. Maybe hardcore players can enjoy this.

Here is what I think. Just like lots of games in the past the game is made with a player in mind who already knows the game really well. Not for a first time player who have no idea where to go and what to do and why and how.

For a general player here are some things that blocking good game experience:

1. Respawning enemies. I don't know what would be best to do with that. It also ruins fun of exploring the maze.

2. Timer.(health going down) it's just one of the worst things in games from the past.

4. opening closing doors. I understand it goes from the urge to increase difficulty, because when developer plays his own game he doesn't feel it the way when first time player playing. So he thinks, oh it's too easy and adding something to add difficulty that he could feel.

5. items unresponsive to take. I had problems to pick up items.

6. Also the items gotta be visible on the map. As we have to drop some of them.

7. Maybe save points. Not sure tho.

I am not some unskilled player, by the way. I played and beaten many NES games. Their difficulty is way above average of todays games. Spectrum? Not so much. I did not had one at home.

If you want to bring in all those frustrating things - just add a hard difficulty and throw all that challenging stuff in there. Why not give general public to enjoy the game on a normal mode?

I find the never ending spawn of enemies kinda annoying. I have to keep a finger on shoot button all the time. It's just gets tired. As well as to must always move around just exhausting.

Reply
itch.io Community » Game Development » Help Wanted or Offered · Posted in Developer with some free time looking for a project
gamebalance1 year ago

Loved the game! Very fun to get those resources. The battles are not very fun. But what to expect in just 72 hours. It's great work for that time!

Oh... That composite collider seems an awesome thing! I added it to the level shape and it created much more simple collider shape!
Thanks so much!

I have a question. How did you made such simple collider shape for the stairs?
I am kinda noob and I just use sprite shaper to create a level. Here is a video from the screen:

In levels I often have smooth walls. For the light I make a copy of a level with low quality for shaping:

It seems it doesn't like stairs. The resurouces get higher in places like this. I tried to make with rectangles with box colliders but seems not help. So far I came up with something like a solution(I don't like it much), I make a separate collider for the light like with spikes to the points of stairs. But at least it works faster that way.

Maybe there is a better solution for situations like this? 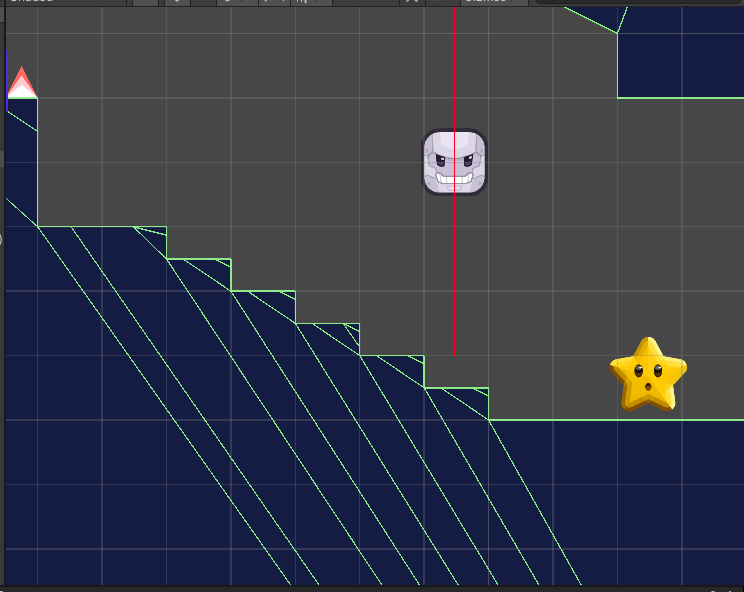 What I don't like is that after hard drop it is not possible to move the figure left right. I am very used to that from other tetris games 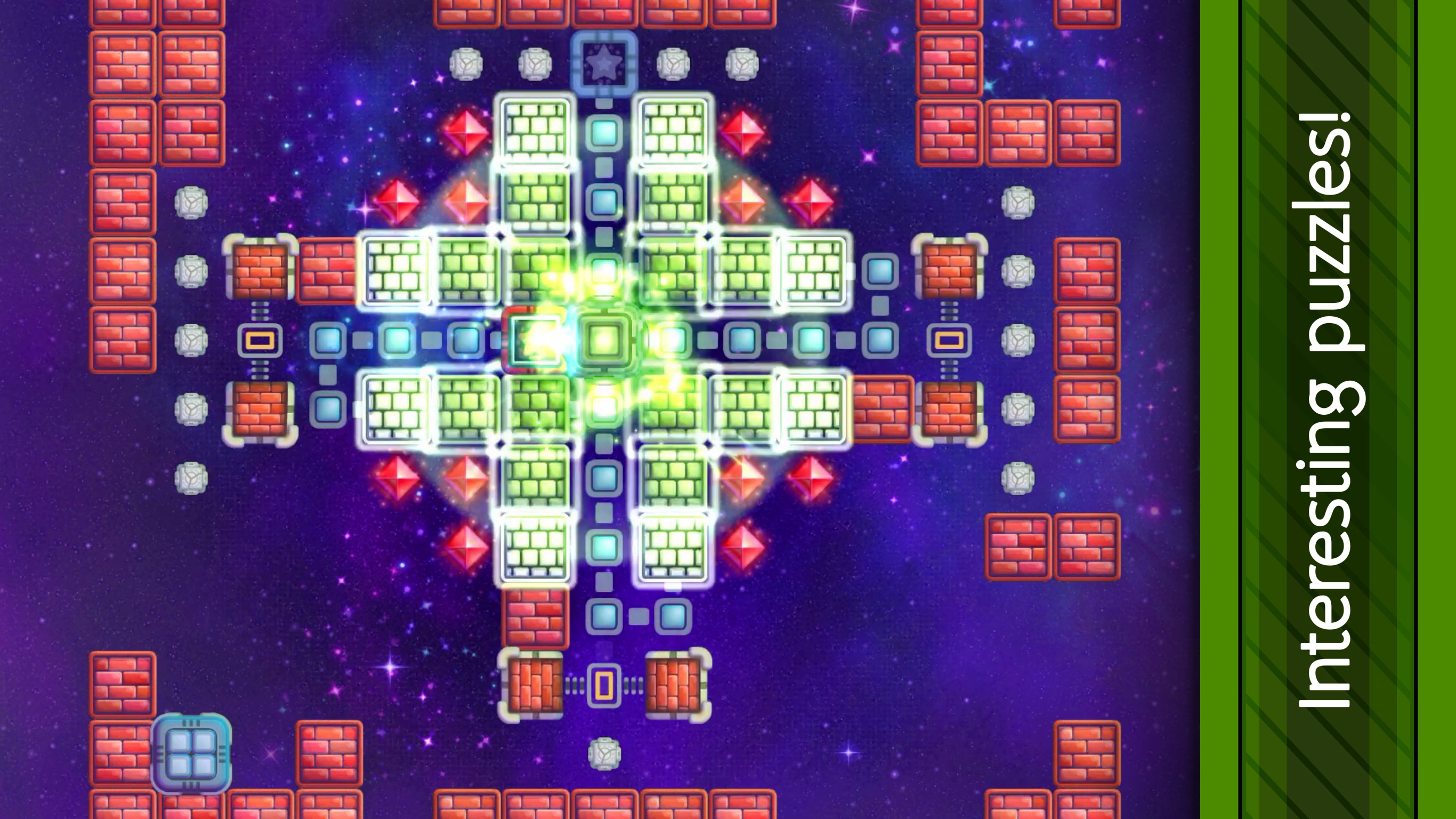 I am very bad at math. So I have one dot left. If there was a number over the loops showing how many sides. Maybe I could get a clue.

Also could be good to mention R - to restart in the description. And also maybe a way to delete the whole loop by double click

Finally the new update is uploaded. With new menu tabs system and new awesome level pack - "Rooms". Check it out! Mobile stores may take up to 1-2 weeks to update because they review much slower with all the coronavirus problems.

The new main menu is ready. And the new level pack too. But I wait when Alexey figure out problems with iOS build.

If anyone read it up to April 12. You can get free gift 300 coins, 5 crystals by using code "coronavirus".

In upcoming update there will be new menu. On the left will be tabs. To switch between sections. It's much faster to move between sections that way. This menu works already. I playing the game with it. 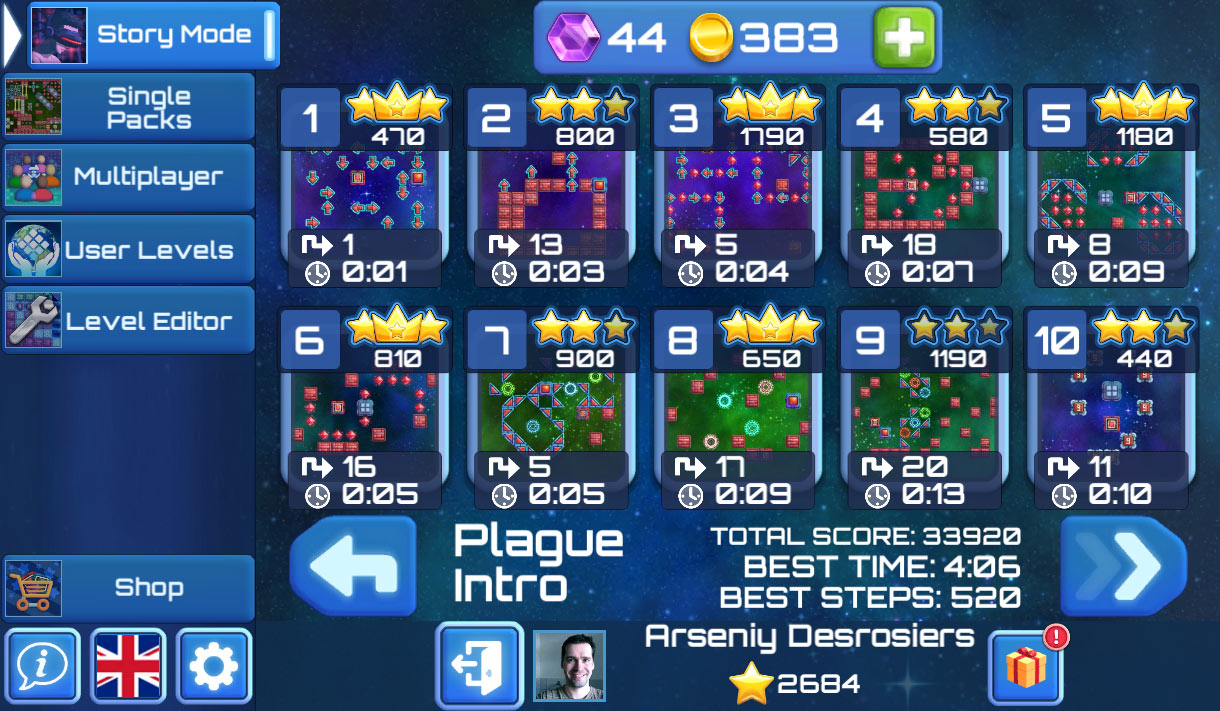 Older topic has been archived and I can't post there.

Level pack "Spikes ahead". Very diverse and dense because of so much new mechanics!

The game is here: https://progamix.itch.io/orbox-b-rebirth

You can join Discord chat: https://discord.gg/5ggx3m6

The game can be played on mobile too. And you can create profile. So you can continue progress on other device if you login.

Added mechanics gallery to the press kit. (Press kit is in development)

It's very cool overview of a lot of mechanics our game has.

Press kit is on our site here 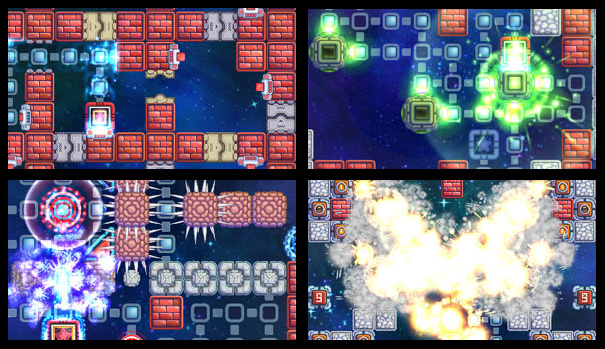 This have only 1 level?

Could be more levels. But also the random movement is a bit unpleasant. Might be something more logical

I guess the idea was to have something like transistor emulation overdrive. It probably would be cool if not those clicks. At least it doesn't sounds like just a clipper.

Very cool delay. Maybe a bit too heavy on CPU.

I don't know what is drift but I liked it.

LFO is cool making it possible to use as chorus.

I did not like the drive. It produces like clicky peaks. Maybe it's possible to fix drive algorithm that would not produce clicky peaks?

Is this the final level? I solved it and seems after it the game has no continue option but only new game.

I'd say there could be some more levels. The game is quite cool. 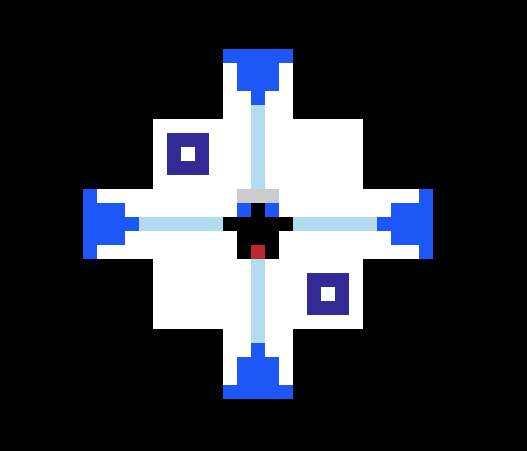 Reply
itch.io Community » Game Development » Get Feedback · Posted in Come and save a geek from spiders :)
gamebalance2 years ago

But where is link to the game?

Reply
itch.io Community » Game Development » Get Feedback · Posted in Feedback for Puzzle Prototype - Pop Bubbles to save your home!
gamebalance2 years ago

Can it also be downloadable? Unity not works in browser for me.

Reply
itch.io Community » Game Development » Get Feedback · Posted in give then get FEEDBACK on your game - PLZ read rules
gamebalance2 years ago

I think you should give feedback to other stuff in other people's topics. Not in your own.