Great game, I really liked to play it! It has the spirit of retro games! The main con here is that control showed only in main menu. I founded the shield and explosions when my HP was already extremely low! XD

The control is very interesting and I liked the models, but the mech speed is too slow. if the speed had been increased a little, it would be better.

The player doesn't get any feedback about enemy's condition, at first I though I don't deal any damage to an enemy. Also when I thought, that I had killed it (the enemy stopped moving and disabled fire) several seconds later I realized the enemy was still alive!

Even sound of steps would made the game more alive.

The text is written well, but I think if the game had some audio, it would be much better!

Very fun game, I really liked to play it! Unfortunately the bug with hook and not being able to pause the game are very disappointing.

The game is fun but have some bugs and controls are not very satisfying. Also it's difficult to pick up items, I think if you could just stay in the mech, it would be more simpler.

Yeah, after all I should have made the spawn range bigger XD

I didn't have time to make AI more interesting, so I just decided to make big waves of the enemies XD.

I wanted to add effects like enemies appear from ground, so I didn't make the spawn radius bigger.

Wow! This game is very energetic! I like this type of games! :D

My time is 420 seconds - had some trouble to get to the head.

Not bad! But need some improvements: triangle stays still on the same position on square when you select the square and move; triangle stick to walls; it's very easy to get stuck when jumping off a platform.

Today i published an alpha version of a game, where you play as a postman to deliver different items to apartments. It's has only two levels just to test the idea. Please, if you like it or not let me know! 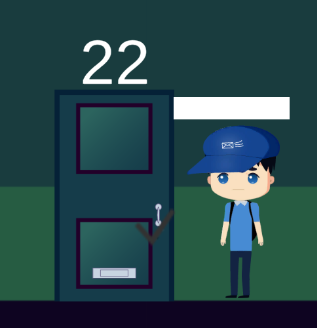 Well, it might be either infinitive loop or some of your features don't work in WebGL or even the browser just can't load your game.

So you can have both WebGL and downloadable versions on the same or different pages.

And I read your description and it looks very suspicious! :D

Don't write something like "there are no viruses your antivirus'll protects you!". It gives impression that you want to cheat the reader.

Well, I only have one game and only few people actually see it, but I think it depends on the first impression rather platform. I for example downloaded several games cause there was something interesting in a screenshot or description.

Not a bad idea but you need to improve the game:

So I just played 5 minutes and closed the game.

This goose looks quite cool! Already in game!

The game is about a cute black cat that runs in a park endlessly! Just stay alive as long as you can!

This game is not finished, but I'm not going to continue to work with it cause the idea was just to start to make games so now I am going to work with an another project.

But if you like it, please let me know! I think  I'll continue to work with the game if people like it! 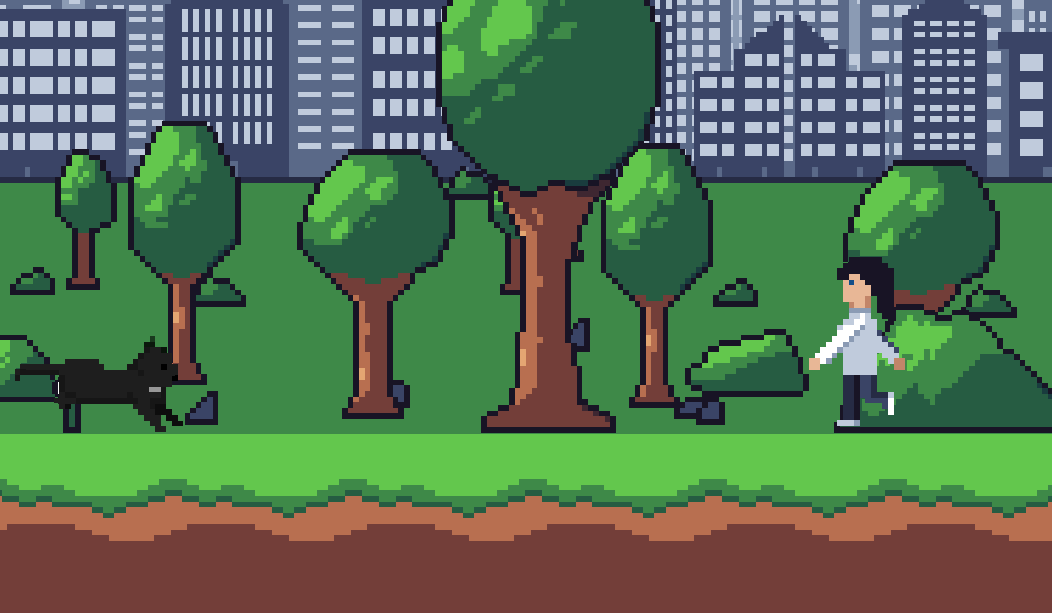 Reply
Cat park community · Created a new topic Should the game be continued?
FrainX82 years ago

What is your opinion?