I was able to delete Vtuberkit's regedit folder, but it's still stuck.

Edit: I was able to have it loaded by restarting my pc and running as admin, but I don't know which one fixed it.

Hey. I found out about your software only a week or so ago, and I like the customization options in 0.1.6 and had a blast with it. But I'm having a hard time opening up 0.1.7. It would show the logo, then when it disappears, nothing happens no matter how long I wait. I tried deleting the 0.1.6 folders and trying again, but it still doesn't work. Is there something I'm missing or need to do?

After you enter the name and town, press enter. Then Choose hair color, style, and clothes color. Then you can continue.

I had this idea floating in my head for a while. Ever since I had this dream of a Beauty-type character with a mayor for a father getting hit with magic a few months ago, I thought it would make an interesting adaptation of Beauty and the Beast.  As I wasn't too busy this year with things, though still pretty busy, I was able to make that dream a reality during NaNoReMo and make it a visual novel. 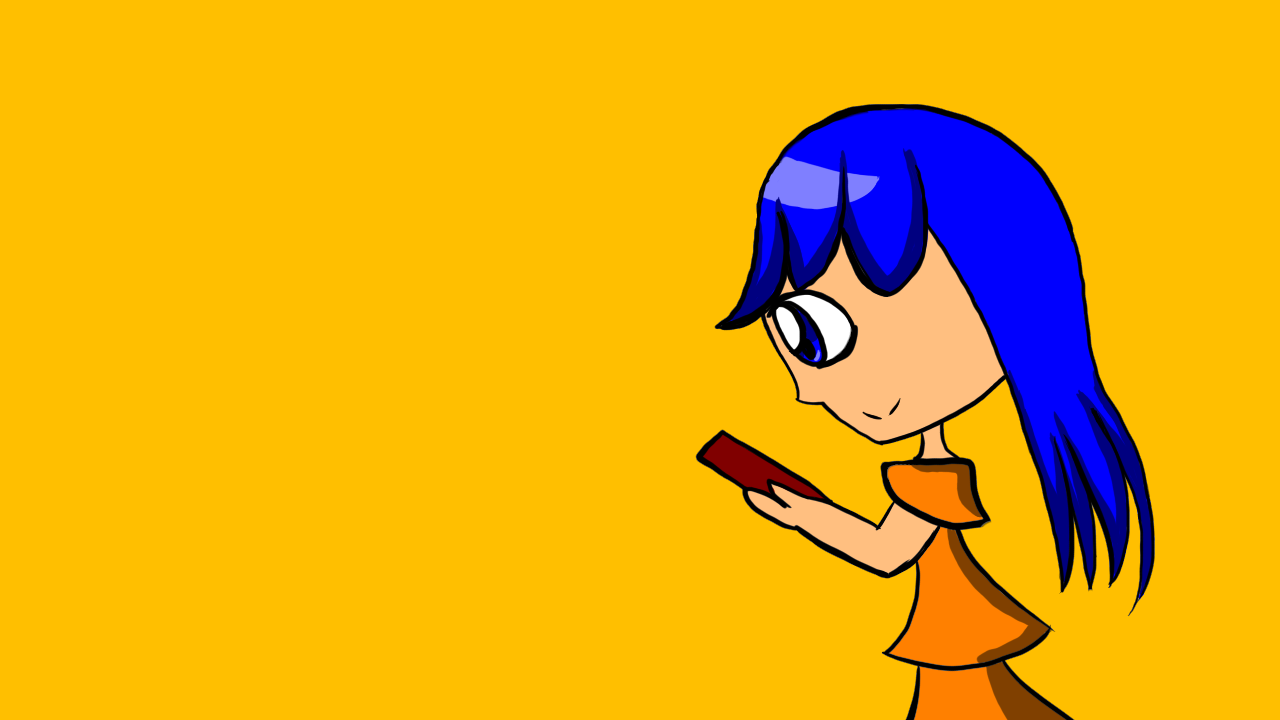 As stated before, it's an interesting take on the Beauty and the Beast fairy tale. Beauty is is the resident nerd who plays tabletop games with her friends and finds new books to get into instead of boys to date and marry. The Beast was, well, a beast all of his life, and with only his younger sisters to play with, he hasn't seen much of the outside world. How would they meet since Beauty's father is not the poorest dad on the block? Magic.

If you would like to see how it all plays out, here's a link: Beauty-And-a-Dream

Agreed. Put in Callie and Marie who are the Squid Sisters but actually cousins.

I didn't really think of making a devlog until I was mostly done with making the game's mechanics and coding. I drew all the sprites needed for the game back in December, or whenever the jam page was open to join. Instead of making a visual novel, I wanted the game, and any prequels or sequels, to be an adventure game. I hope to include cutscenes, so for the rest of the month, I hope to start drawing them.

I hope everyone does well with their games this year.

Thanks. Development for the final game is going by slowly because of school, but I hope to release it sometime this year.

Thanks for the feedback. I hope to have these things and more changed once the full version is out. I forgot to consider the autosave thing in a demo and even forgot it existed.

A lot of these people have recommended amazing tools, and I don't have much to add when it comes to game design. However, I will add Aria Maetosa as a good open source MIDI creation software. I have had so much fun remixing and recreating past songs since I have no idea how to write my own stuff, but I hope for all my games to at least use this software for music.

I have mustered up the courage to release a game demo for my webcomic's visual novel adaptation! 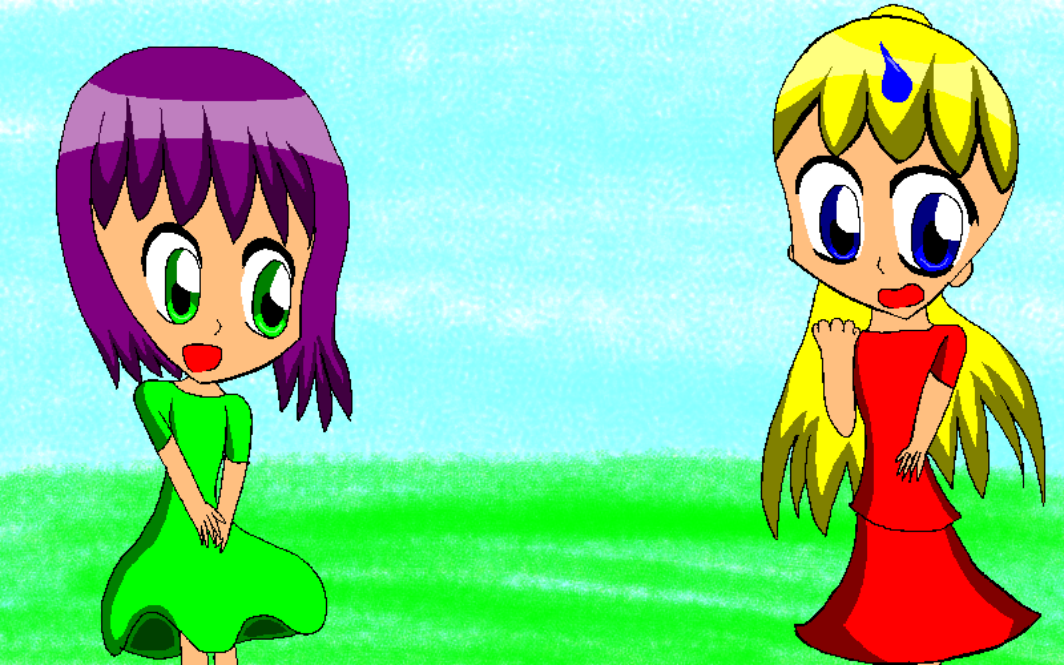 The story is about a girl named Sarah, on the right of the picture above. She dreamed all her life of magic, adventure, and excitement. One day, she dreamed of her parents, and that dream was her first step towards real adventures that await her.

It's a visual novel since that was the only easy type of game I could think of and I don't know how to make other types of games quite yet.

This is my first game/ visual novel, so any feedback on how I can improve at least the beginning.