The Ballad Singer
How many roads are you willing to take?
Curtel Games
Interactive Fiction

someone is interested in a Jam on the occasion of summer sales?
We could do something related to games with illustrations (not just visual novels).
Let me know what you think :)
-Riccardo

Hello Dusk361, depends very much on the chain of events, the game also takes into account whether you start with Ancoran or with Daragast!

Hello PublicLewdness, thanks for the tests, we should also try it to see what we can do!

Sure! We are going to release a Demo within a month! Thank you :)

Hello hgames! Thank you!
We are going to add on itch.io the Mac OS version within a month.
Unfortunately we do not have any plans for a Linux version at the moment.

We are happy to announce that The Ballad Singer is finally on Itch.io! :) 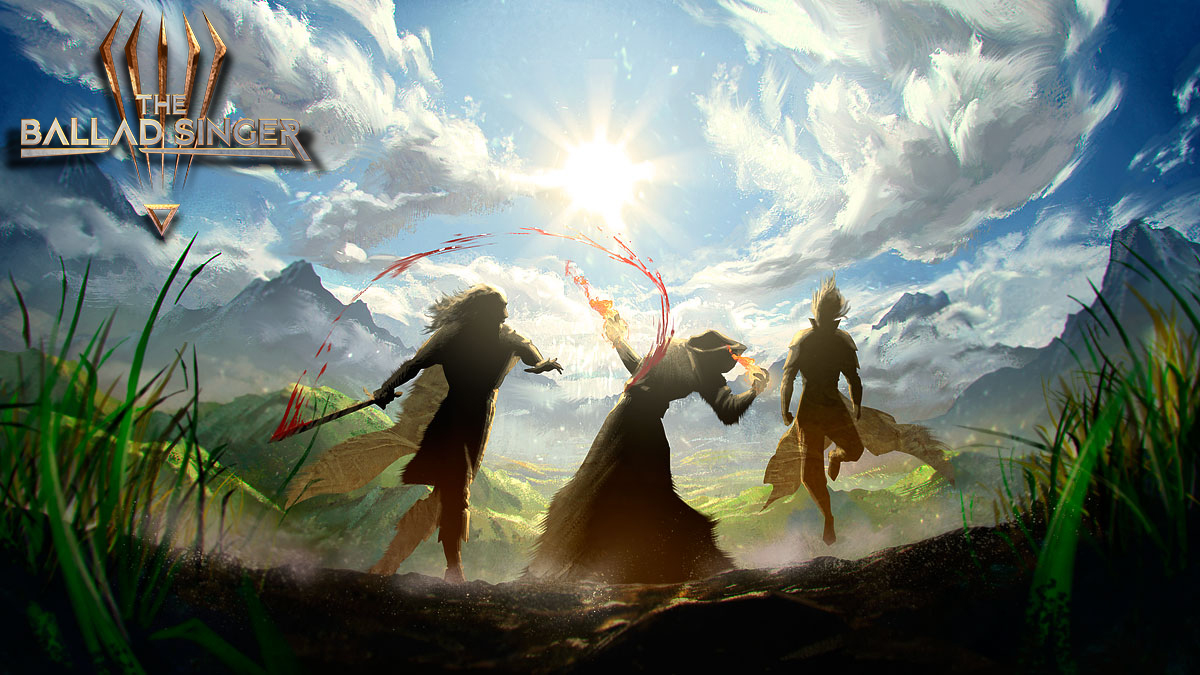 The Ballad Singer is an RPG/Graphic Adventure, set in a fantasy world completely controlled by the player's choices.

We've taken elements from game-books and visual novels to develop a videogame with an unprecedented format. TBS offers a fantasy story yet to be written, where the world changes and reacts to the player's actions. This will allow you to live up to 1700 stories and 40 different endings, your decisions will affect the way the tale unfolds. Every single development and subplot in the story is completely narrated and illustrated, even the smallest ones. In TBS, every choice is crucial. 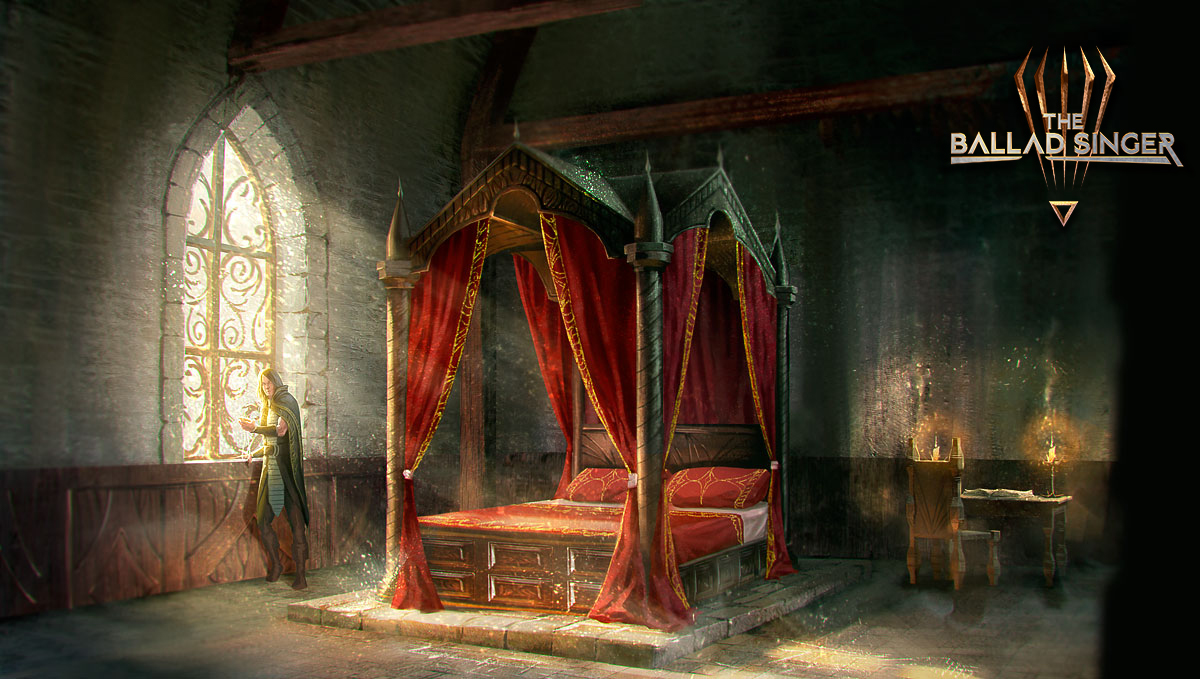 How many roads are you willing to take? 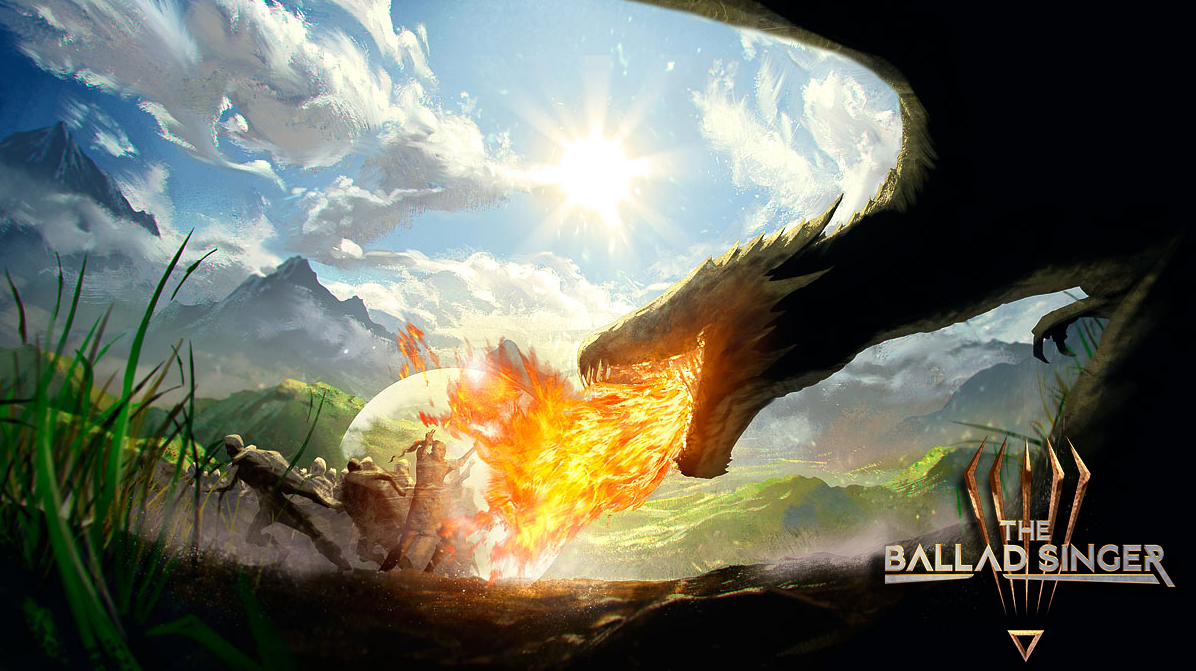