I'm so happy to hear that! Glad you and your friends enjoyed the game.

More and more, when people ask me about my favorite PbtA games, I include Escape from Dino Island in my list. It's just such a slick engine for one-shot or two-shot games, with a compelling hook (Dinosaurs! Mystery! Survival!) and great mechanics to back it up ("Tell a Story" always makes for great moments at the table). This is a really great game to bring to indie game meetups, local conventions, or wedding rehearsal dinners... any setting where a spontaneous RPG might be called for!

Back Again from the Broken Land is now available for purchase on itchio! 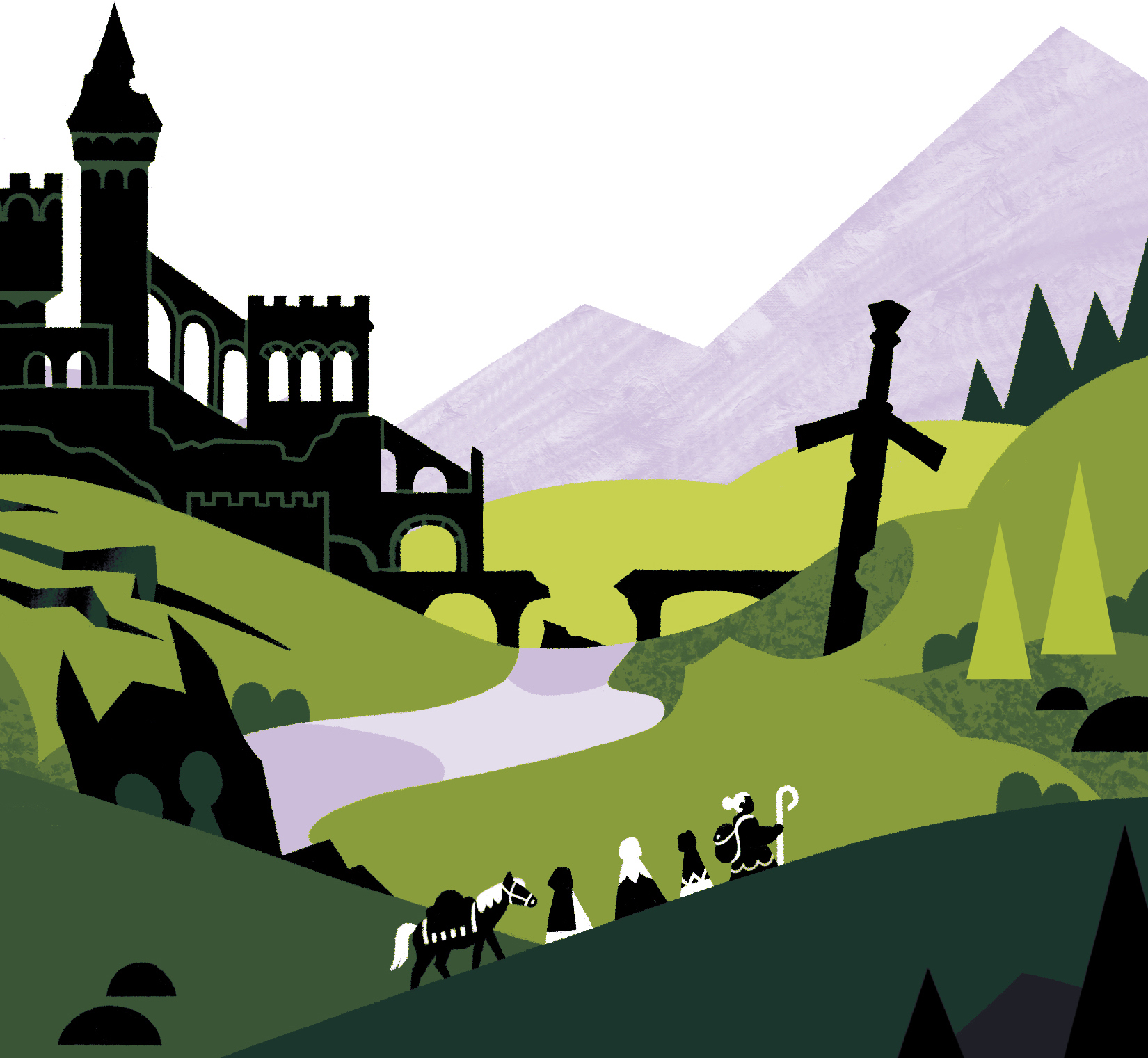 Back Again from the Broken Land is a short Powered by the Apocalypse tabletop roleplaying game of small adventurers sharing stories on a long walk home. It is meant to be played in one to three sessions. The game is inspired by the emotional, even bittersweet, stretches of The Hobbit and The Lord of the Rings.

The game is perfect for low-prep and no-prep one-shot gameplay, though you can also use it to play a short campaign of two to three sessions if you want to delve deeper into the characters' journeys. All you need to play are three six-sided dice, three-to-five players plus a GM, and a willingness to spin an emotional fantasy yarn together.

To celebrate the game's release on itchio, it is on sale for 33% off! Get the game here.

This looks so fun, and nicely explained in just a few pages here. I could see myself bringing this to the table sometime. Kudos!

Radical! :) I hope you have a great time with both games.

Today the zine edition of The Great Soul Train Robbery is available on itchio! Pick up the PDF to play your very own game of Desperados stealing from a train bound for damnation. Will you succeed, or be overcome, damned, or broken by the heist? If you missed the Kickstarter, this is a great time to get the game.

It's a tabletop role-playing game for 1 GM and 2–6 Desperados attempting to rob the train to Hell. Tell an allegorical Weird Western story using mechanics inspired by Grant Howitt's Honey Heist. 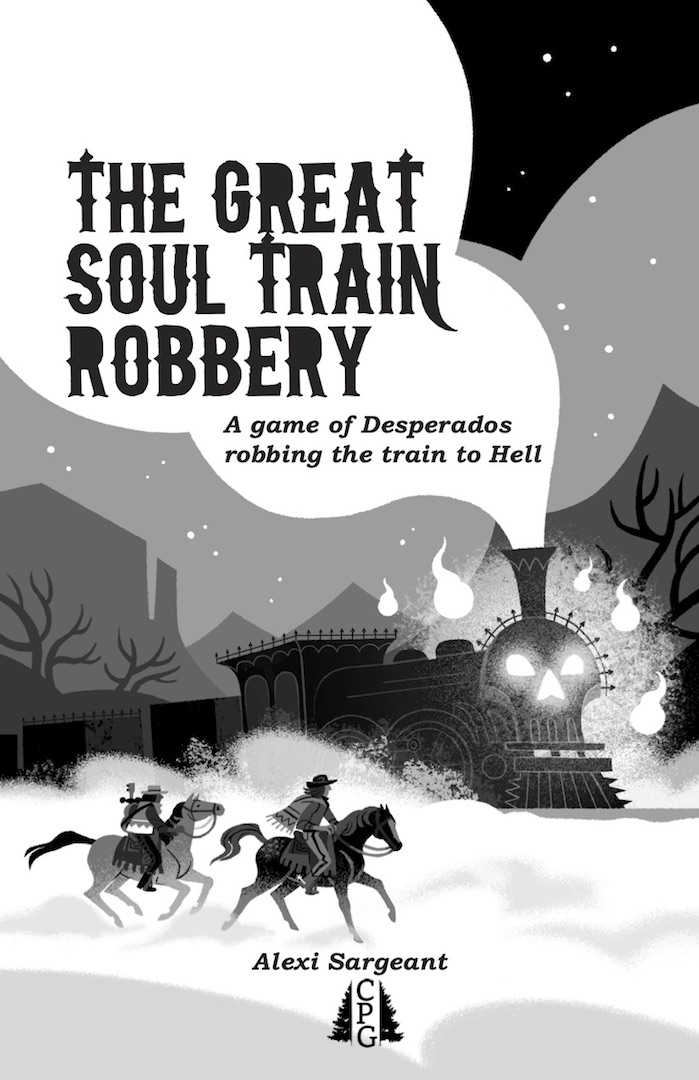 I think I resolved the issue, Kevin. Let me know if it looks right to you!

Thanks! Let me check what's going on there.

It shouldn't be... can you let me know what kind of problem you're running into?

I had the pleasure of sitting down with the hosts of The Gauntlet Podcast to talk about gaming this month. Several PbtA games come up, including my in-development game of supernatural spies in Cold War Vienna—Checkpoint Midnight.

You can find the episode here.

Bring Home the Babe is a game about an older sibling entering the fey realm in pursuit of a stolen baby. To play you'll need one player and one GM, two six-sided dice, and an hour or two. It uses a single PbtA-style move to resolve the bargains you make with the fey in order to pursue your sibling. Your two stats, precision and potential, are a shifting measure of whether you are following your parents' lessons or your own heart. Become too grown up and you'll have to leave fairyland. Become too lighthearted, and you'll never be able to. 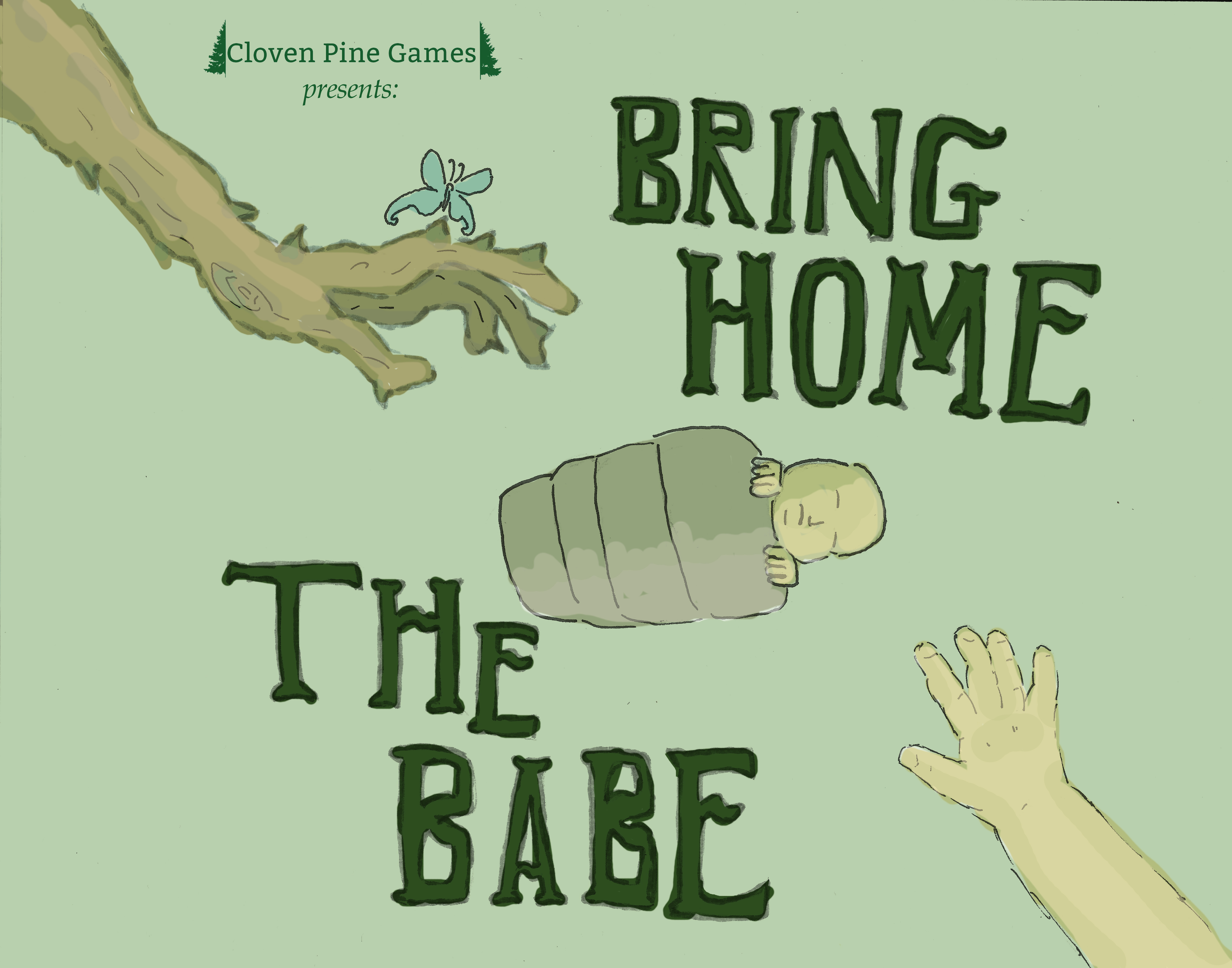 The Tabula Initiative is a tabletop roleplaying game for 1 Player and 1 GM. It requires two six-sided dice and two hours or so to play. The player is an amnesiac black ops asset trying to recover their memory and stay one step ahead of their past. Your one move lets you rely on muscle memory to recover maneuvers from the recesses of your mind. This gets easier if you increase your Programming stat—but if you let your Programming reach 4, you are a fully on-mode Tabula operative once again.

Will you uncover the truth about your past with the Tabula Initiative before it reclaims you? What will you sacrifice to chart a new future? 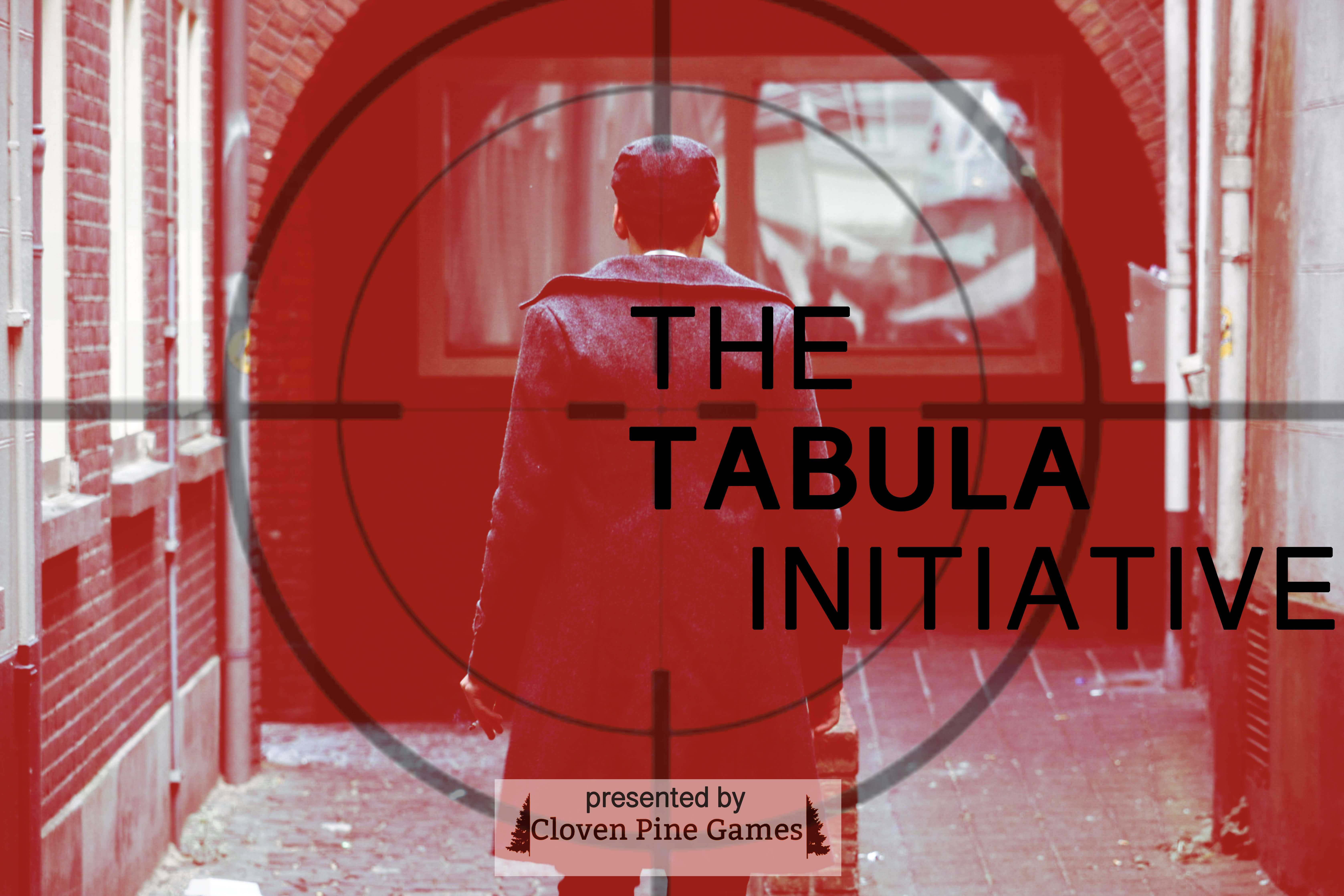 Excellent! Thanks for reading, and send us any thoughts you have if you get it to the table!

Is the jam deadline hard and fast? I've got another submission almost ready... but I'm also at GenCon, and it looks like the deadline is 1am in the morning after Sunday of the con. Even a short extension would it make it way more possible for me to submit, and I bet I'm not the only one in this boat given the size of Gen Con. What do you think?