Check it out!! I have my very own game called, "Avocado's Crazy Castle!" Now available on the Apple App Store and Google Play Store for FREE! This game is filled with fast falling action and you play as ME! WOOHOO! Filled with 26 awesome levels and a SUPER SECRET final level! Get the high-score before time runs out! 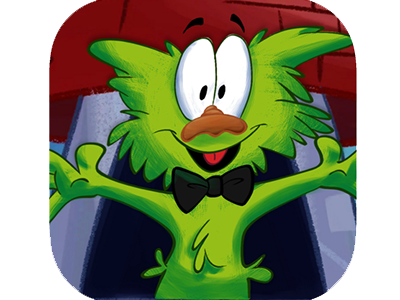 HELLO! Welcome to Avocado’s first official game, “Avocado’s Crazy Castle.” This game is filled with fast falling action. You play as Avocado the Puppet as he tries to catch items falling. Filled with 26 levels and a SUPER SECRET final level. Get the high-score before time runs out!

Reply
itch.io Community » General » General Discussion · Replied to Halloween Astronaut in im broke but if i had money would you make my game
bloo-apple3 years ago (2 edits)

Never a time frame exactly we would work together on ideas based off of what we both wanted.

I always would want my artwork in a few days, but he wouldn't start working on the art til the game was near finished most of the time.

Not always but sometimes he'd like a game programmed in a few days, unless it was a big game,.
Our big games generally took about a month each to build. The more we made games the better we got at optimizing code and well everything.

I wouldn't recommend spending over 2 months on a game at most, especially when you are starting out, this will feel like an eternity if you are like me.

Perhaps I misread the first post and the title of the discussion. I was not trying to hijack the thread.

I was reading other threads and it said that your game can't be recongnized by itch.io unless a game has been downloaded before.

I appreciate this site, and that's not a huge thing to be upset about but it seemed related to the thread.  I am still new to this site and was trying to participate.  Thank you.

Reply
itch.io Community » General » General Discussion · Posted in im broke but if i had money would you make my game
bloo-apple3 years ago (2 edits)

I use to spend a month working on someone’s game ideas for $50-$100 per month but they also did the artwork and beta testing, and sometimes there beta testing would make the project drag on and on, but I just felt like I was making a resume, a friend, and a little bit of extra cash.

I was in high school so it’s not like this was how I was making a living yet.

I posted a game and it doesn’t show up in the search or on any kind of portal :/

I don’t know how they manage the system I guess.

Hi my name is Jordan

You can call me bloo or blooapple

I spend a lot of time making games, grew up making flash games when I was in high school and college,  I took a long break, and I just recently picked up Unity and have started creating 2d games with it and I pretty much spend all my time with that or with my dog if I’m not working.

I am a big Nintendo fan, I have a Wii U and my latest game I been playing is Paper Mario color splash. I am interested in learning how to make 3D games. I also want to design my own website and learn to draw... there is always so much to do!!

Looking forward to posting my first app on the App Store soon, I hope I make a good enough game that every one can enjoy. 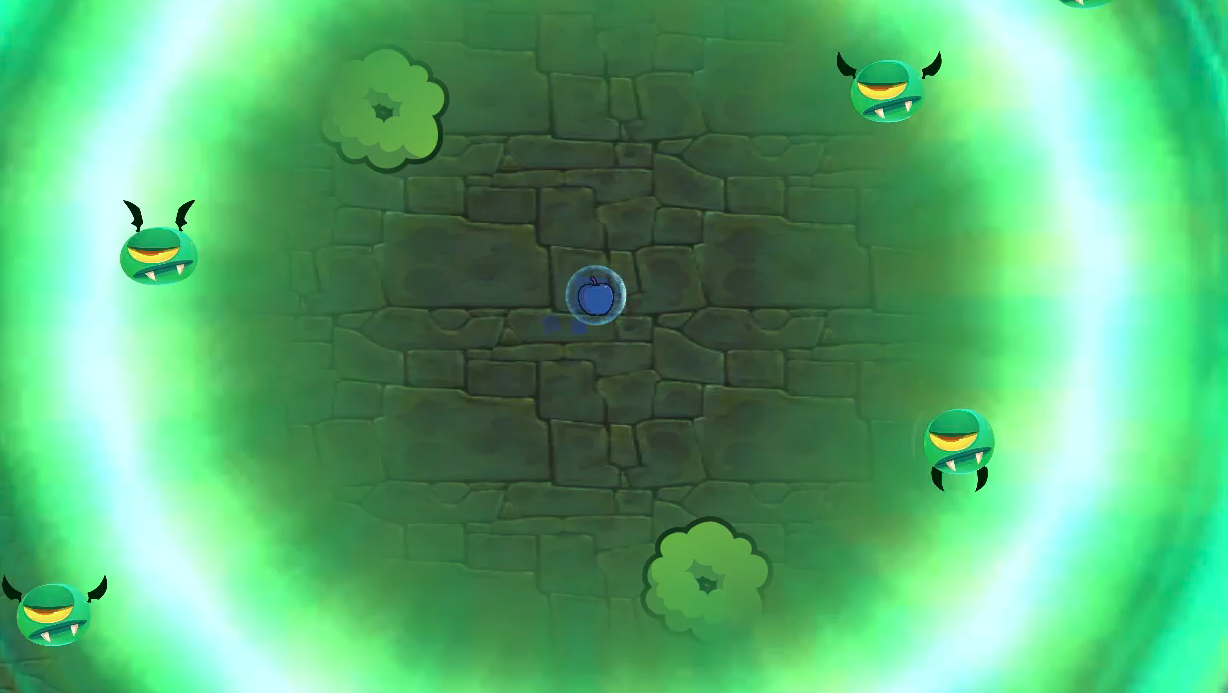 controls are pretty hard on a keyboard, but the graphics look amazing and the video looked awesome, I wish I could get past the beginning...

I just released my first game made without a tutorial here on itch.io it's a game I've always been dying to make.

You have to dodge all the beats to the music that spawn as enemies.  It's got 10 levels, but some of the levels can be pretty intense.  It's a big creative collaboration I put together a bunch of artists from opengameart.org and a bunch of artist from cartoonsmart.com into one game.

I also would like any suggestions on how to make my page look better, or any tips if you think this would pass if I upload this to Apple, Android or Steam.  I am a little nervous about getting rejected lol.

This is a really cute game, pretty hard too.

I tried to run this and it says  you need to update it for it to be available on mac.

By the way the preview looked amazing.

Visually appealing, really thought it was going to be great but the gameplay feels odd.

Thank you! I ended up getting game maker so I can try it.  It's pretty cool, these ideas are great!

can you make this work on mac?